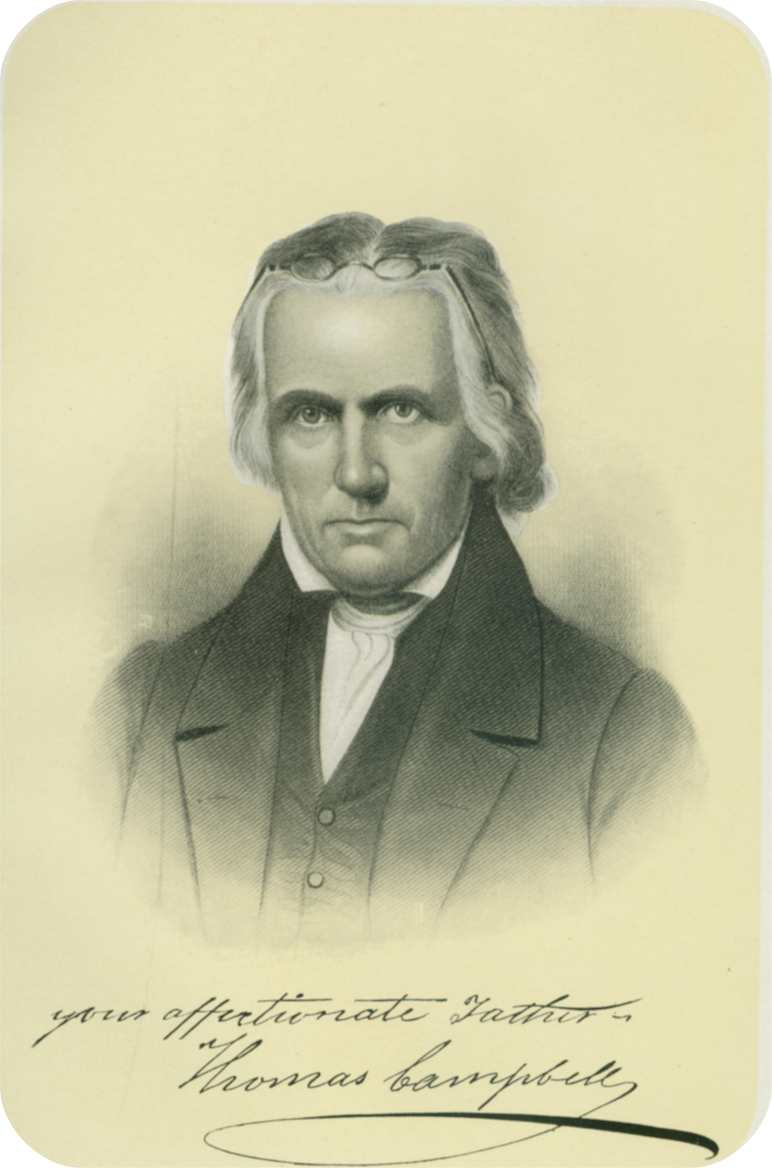 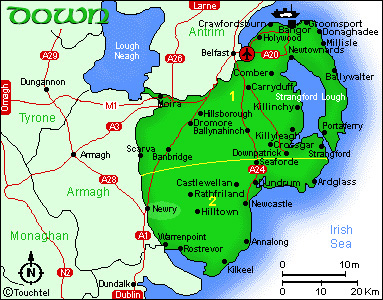 Excerpt From Memoirs Of Alexander Campbell

Of Thomas Campbell's ancestry it is said,

"His grandfather, Thomas Campbell, it is known, was born in Ireland, near Dyerlake Wood in county Down, and lived to the great age of one hundred and five years. His own immediate father, Archibald, was in early life a Romanist, and served as a soldier in the British army under Gen. Wolfe. After the capture of Quebec he returned to his native country, and, abjuring Romanism, became a strict member of the Church of England, to which he adhered until his death in his eighty-eighth year. He is said to have been somewhat eccentric, but peculiarly social and genial in his habits and warm in his feelings. He had a fair complexion, with remarkably clear blue eyes, was energetic and brisk in his movements, and, though of a quick and passionate temper, was readily appeased. He lived in county Down, near Newry, and gave to his four sons, Thomas, James, Archibald and Enos, an excellent English education at a military regimental school not far distant. He had also four daughters, who all died in their infancy, and, what is rather unusual, each one of them was, in succession, called Mary.

"Of the sons, Thomas, who was the oldest, having been born in county Down, February 1, 1763, seems to have been, from his mild and thoughtful disposition, particularly dear to his father, and to have had considerable influence over him, yet not to have himself always escaped the effects of his father’s hasty temper.

"Of the remaining brothers, James and Archibald engaged in teaching, along with Thomas, when quite young, near Sheepbridge, two miles from Newry, and both of them became members finally of the Secession Church. James seems afterward to have led rather an unsettled life, emigrating finally to Canada. Archibald and Enos, however, devoted themselves to the business of teaching in the town of Newry—a profession in which they were eminently successful. 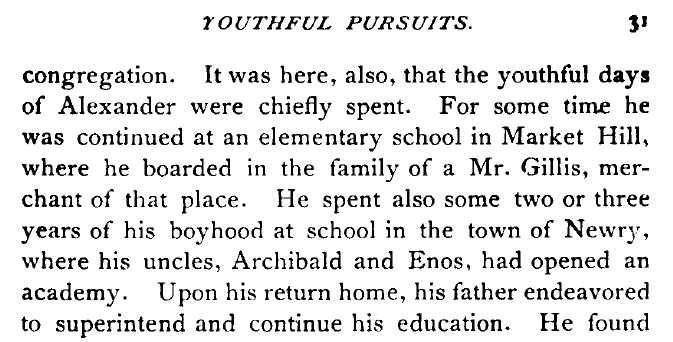 The brother of Thomas Campbell, Enos Campbell, is buried in the churchyard of St. Patrick Church of Ireland in Newry. His grave is located by the back wall and his marker is imbedded in tbat wall not far from a large Ewe tree.

Enos Campbell died May 26, 1805. He fell into an open excavation in one of the streets of Newry. When Thomas heard of Enos' death, it was a Sunday morning and he was entering the meeting house to attend to public services. Humbly resigning himself to the Divine will of God, he proceeded with the duties of the moment before going to the family to consol and be consoled. Thus, was his trust and submission to God.

-Where The Saints Have Trod In Great Britain, Paul Garrett, p.89 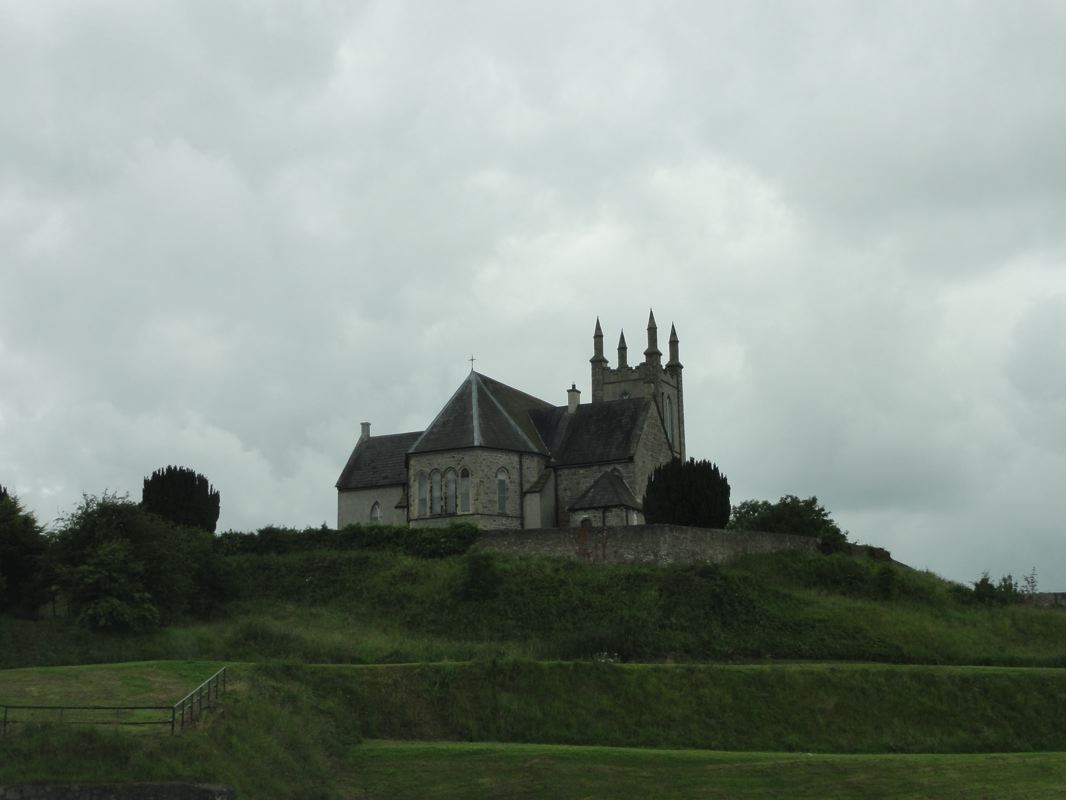 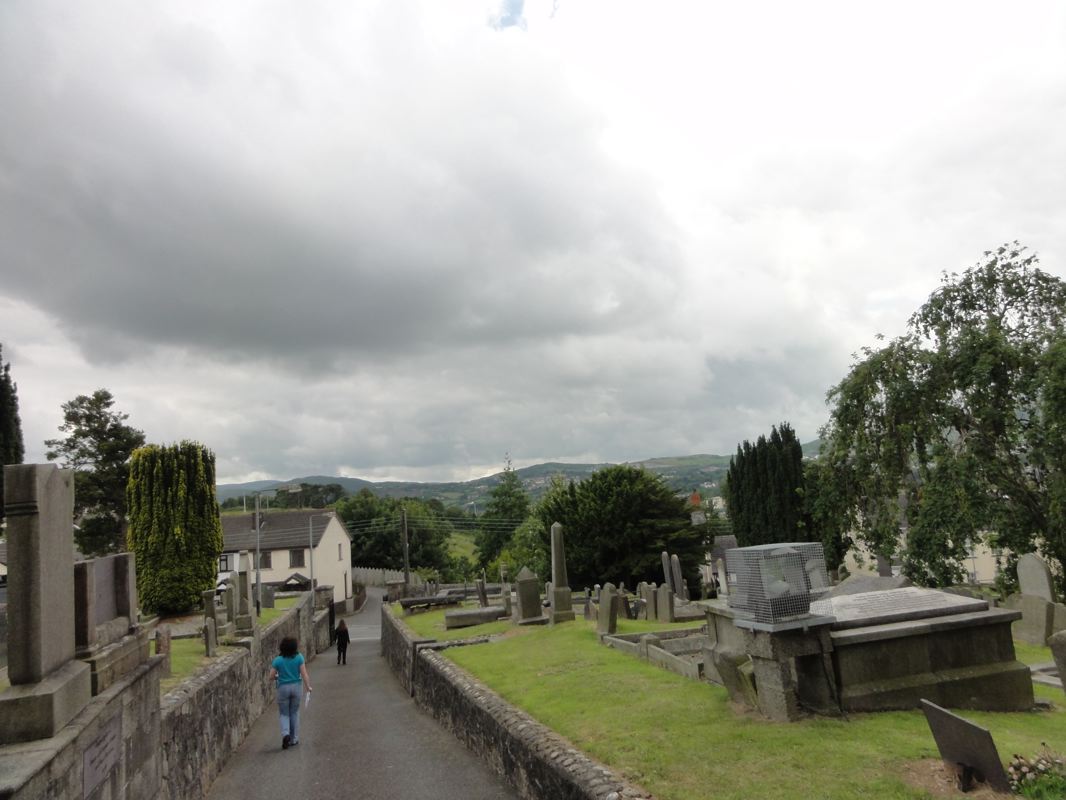 The township of Newry lies in the valley in the distance 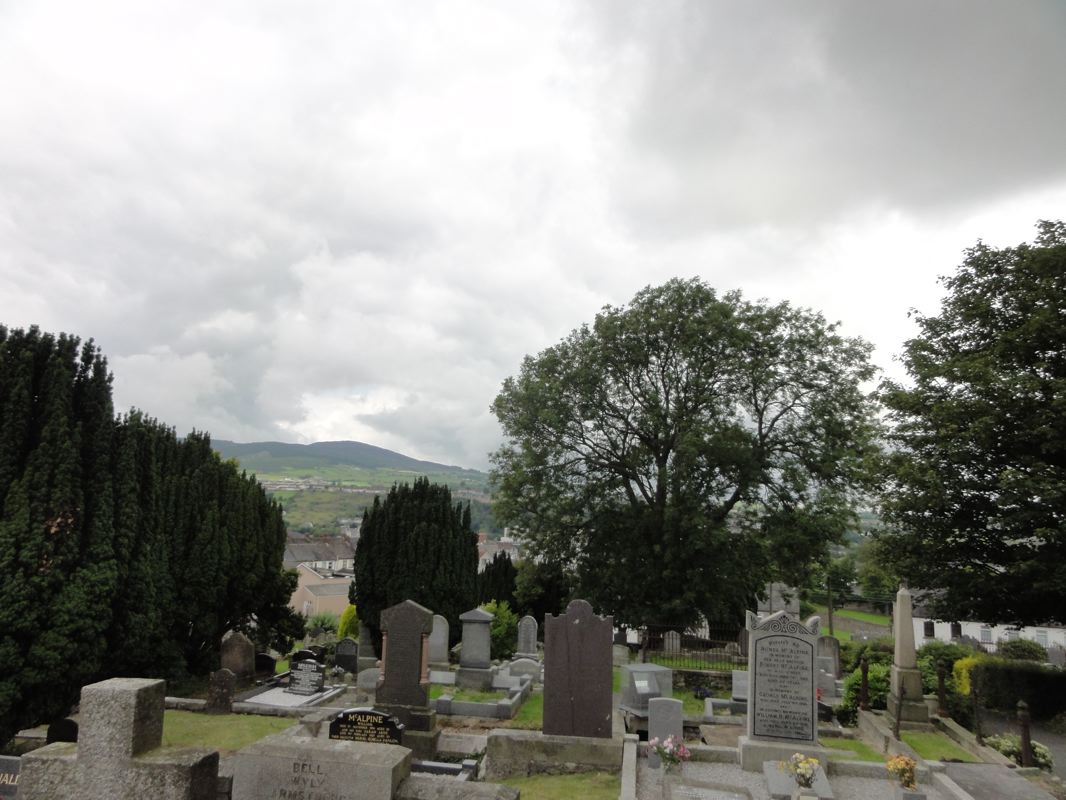 See the Hills around Newry In The Distance 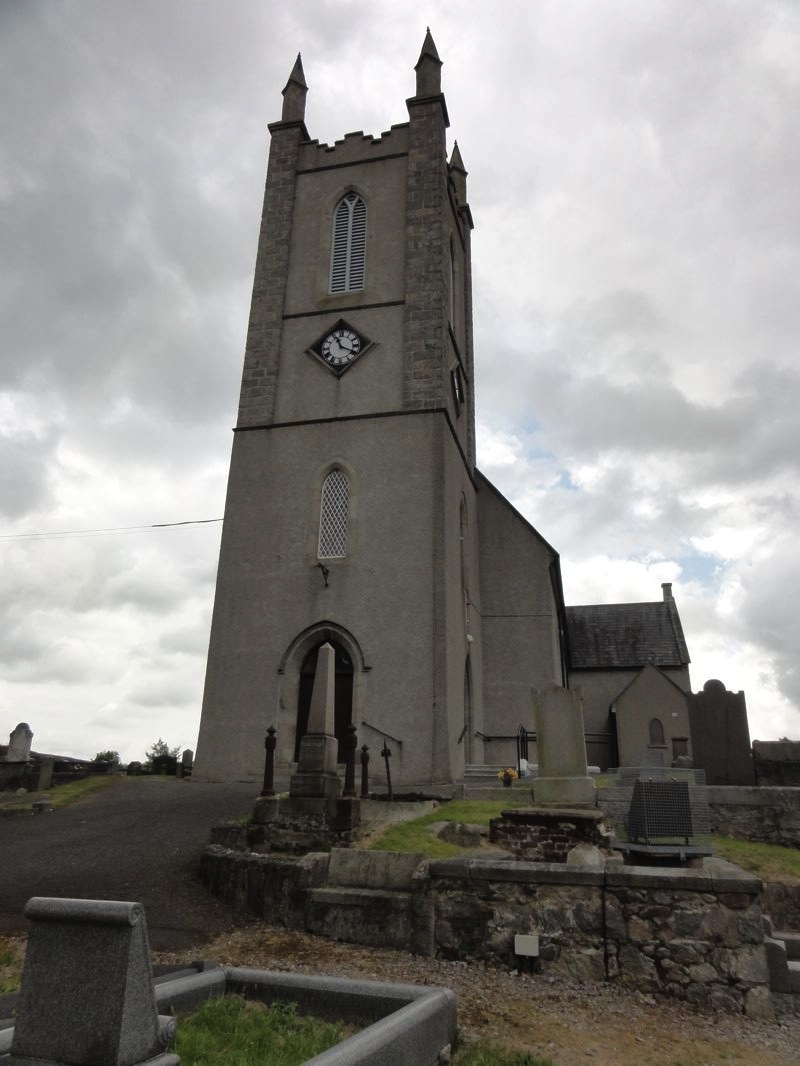 St. Patrick's Church of Ireland
At the cnr of High St. & Church St. It enjoys the highest location in the town of Newry 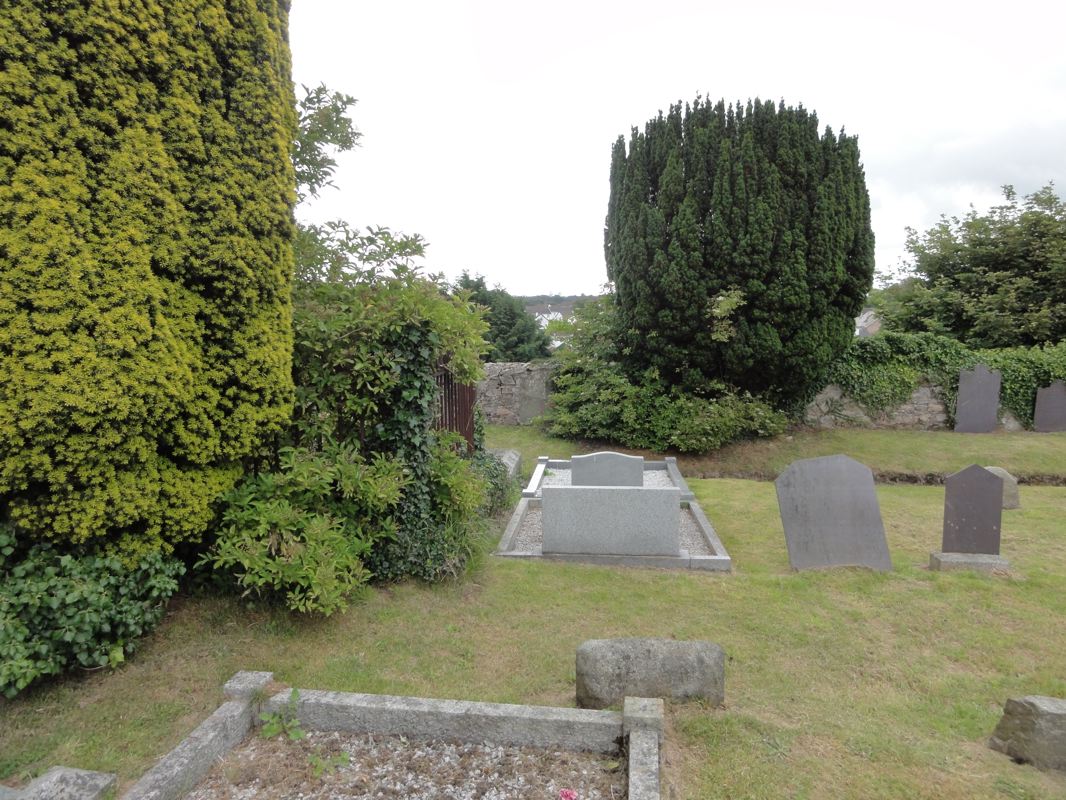 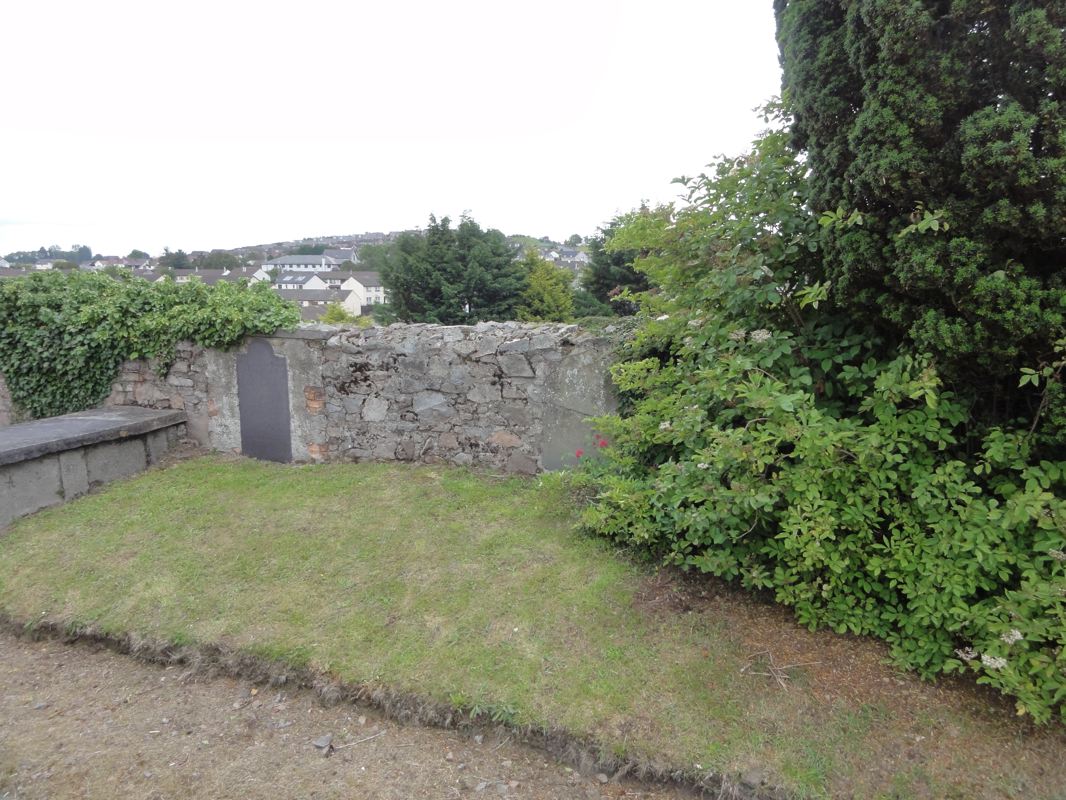 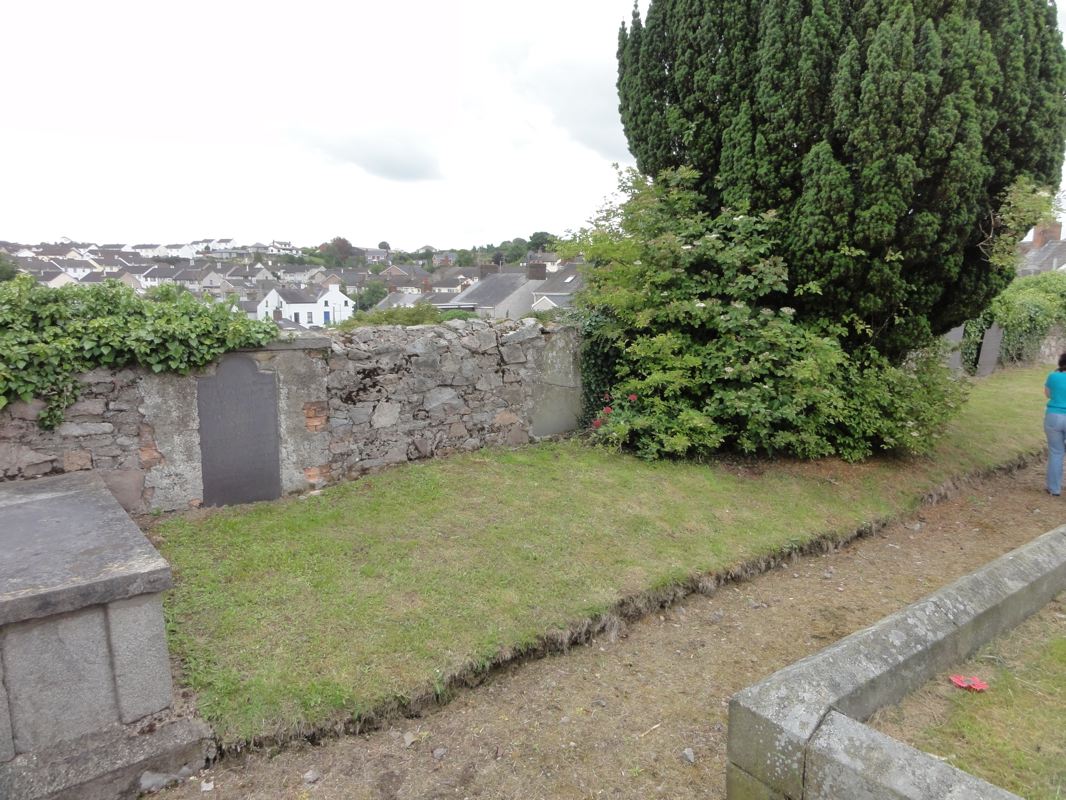 Enos and Elizabeth Campbell's Marker In Wall Next To Bush 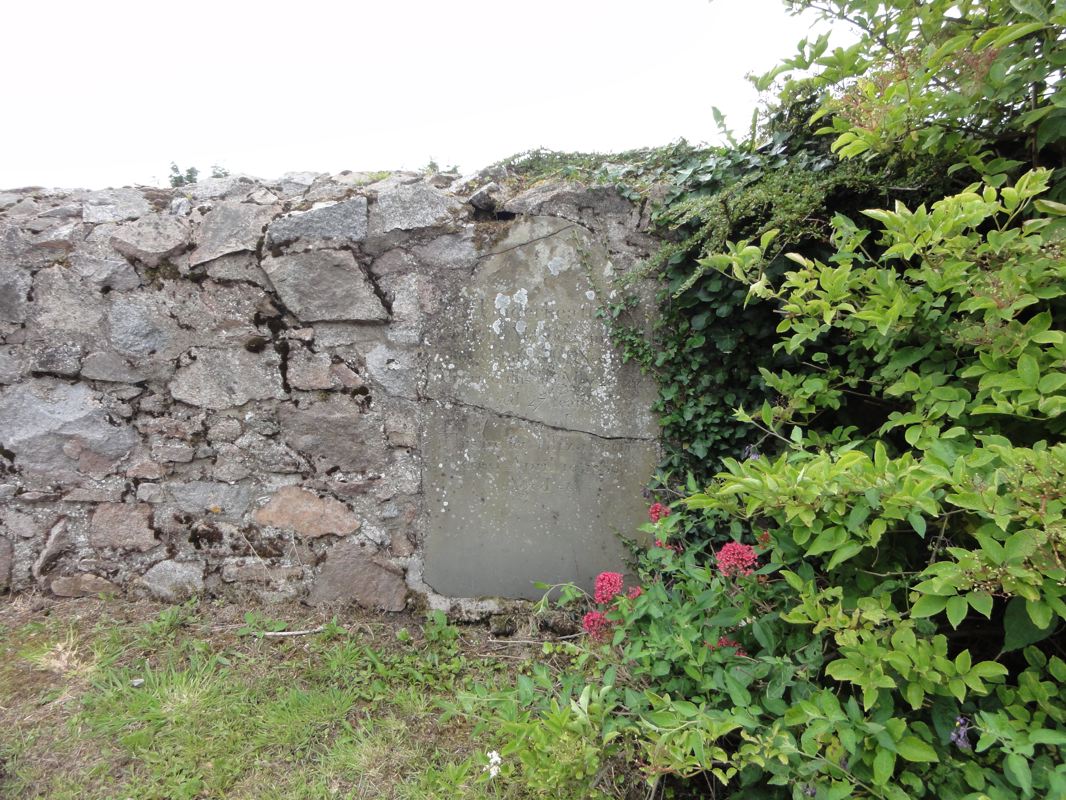 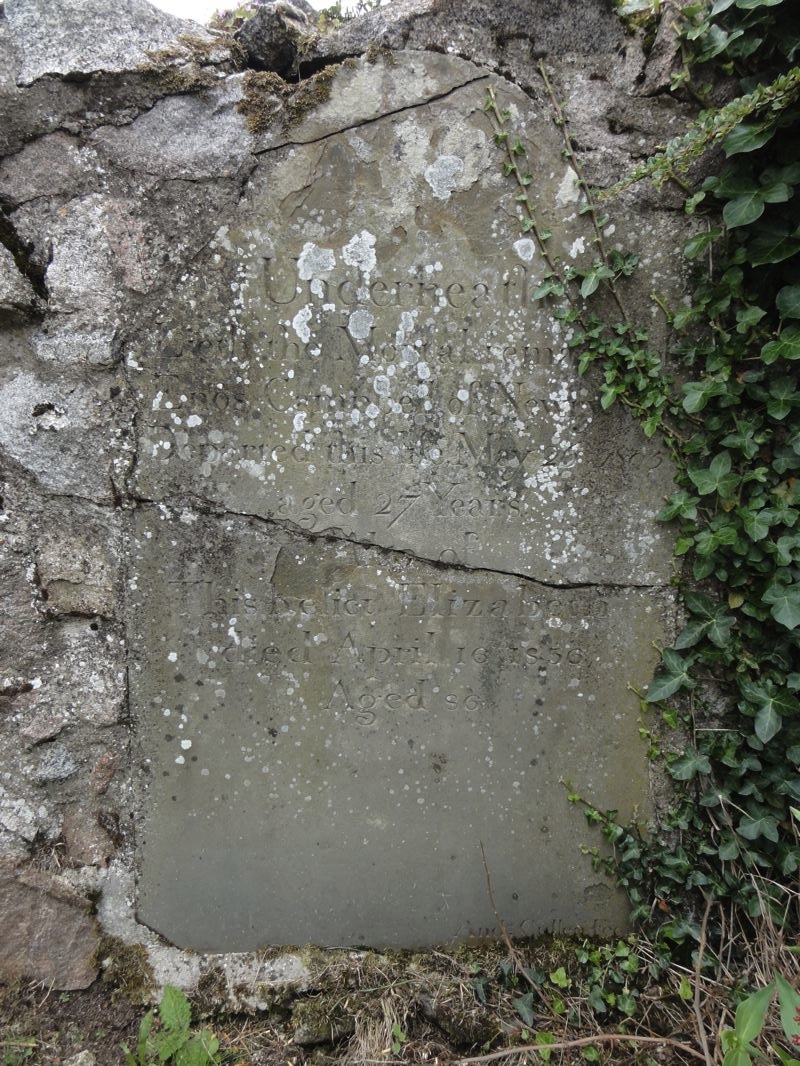 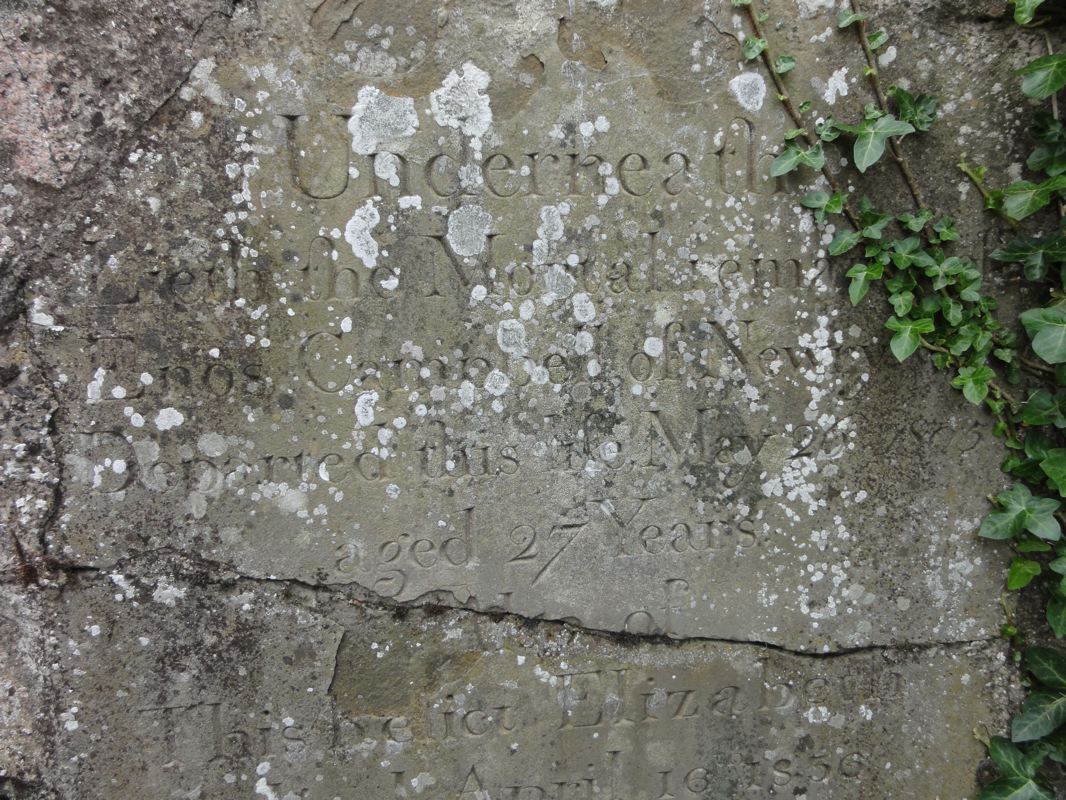 Underneath
Lieth The Mortal Remains Of
Enos Campbell Of Newry Who
Departed this Life May 26, 1805
Aged 27 Year 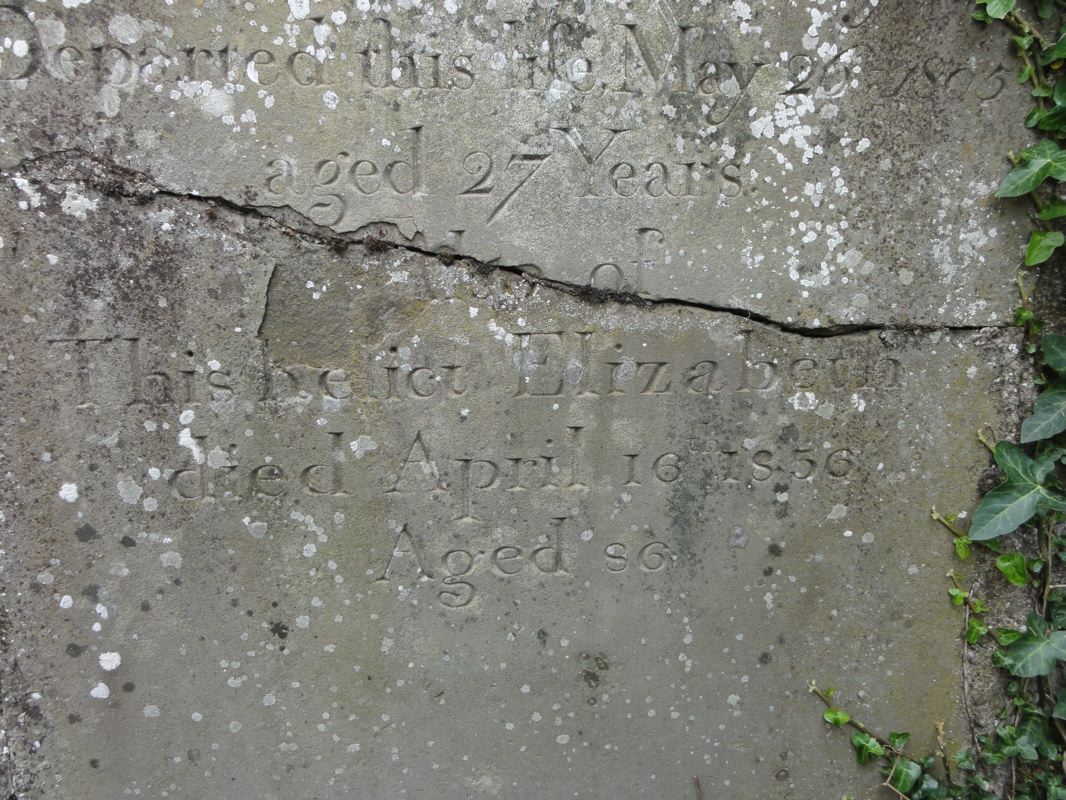 *Note: In old English language "Relict" was another word for "widow."