Home And Work Of Greville Ewing

Pollock House
Childhood And Family Home Of Greville Ewing's Third Wife, Barbara Maxwell Ewing
Note: Pollock House Is Open Year Around To The Public
A great restaurant is located in the home with tours available 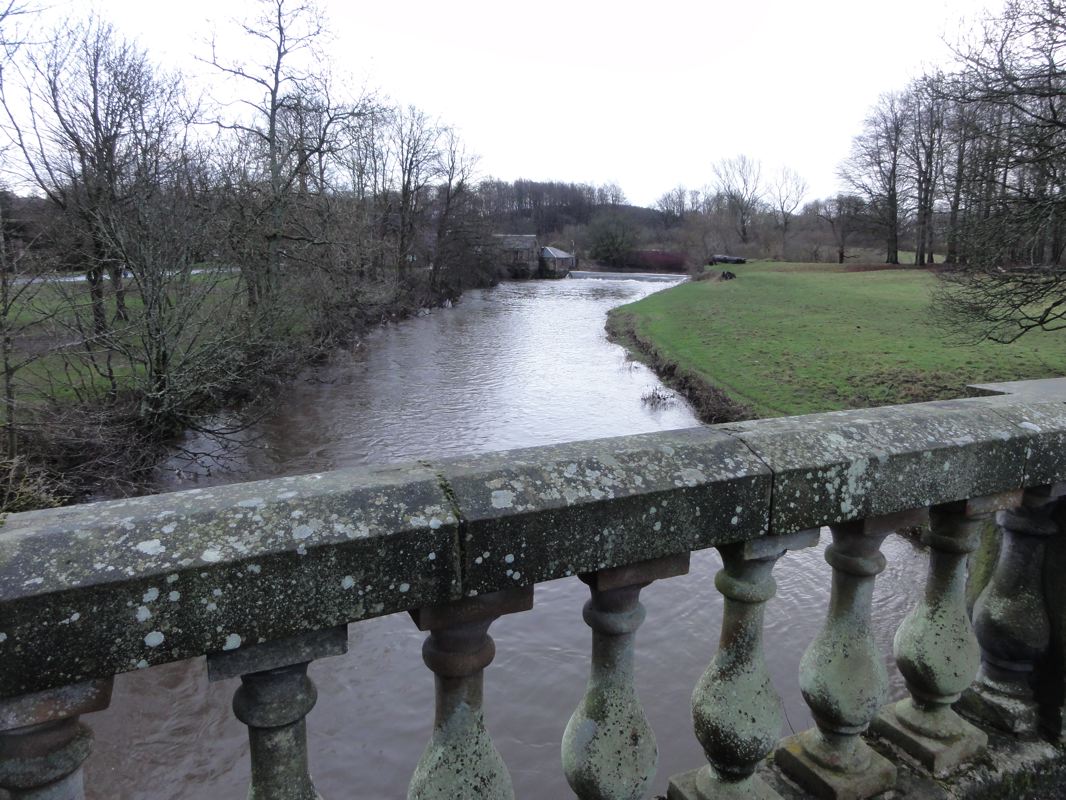 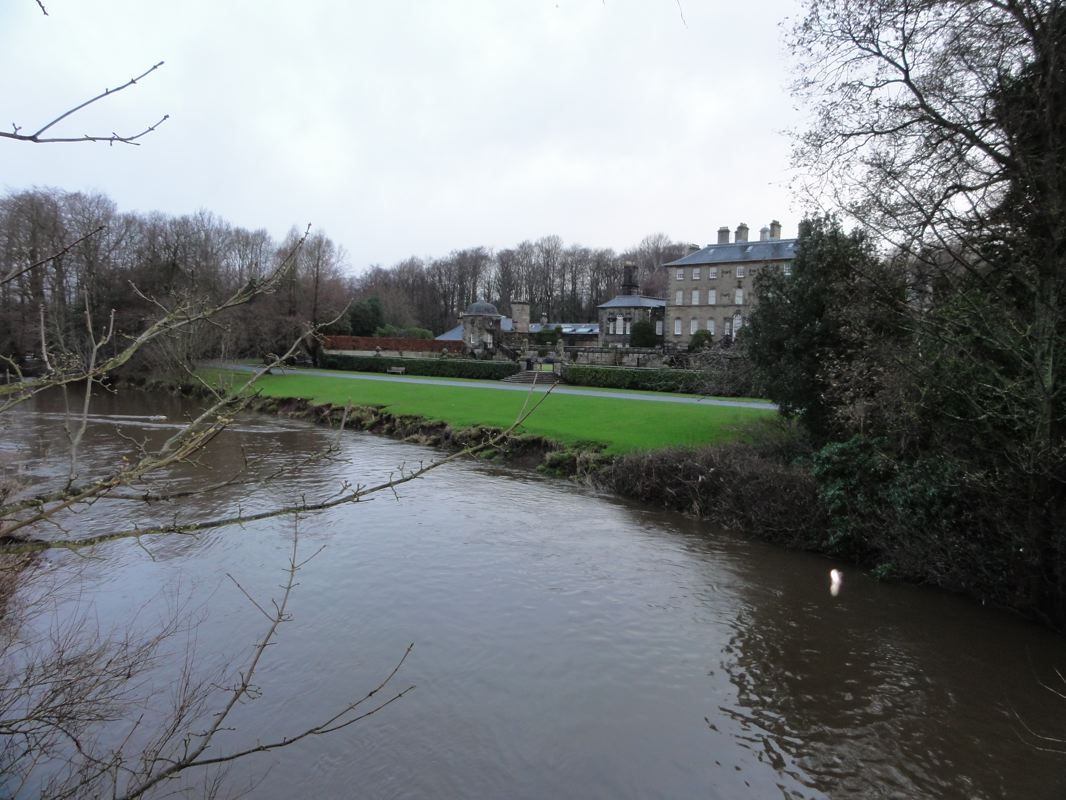 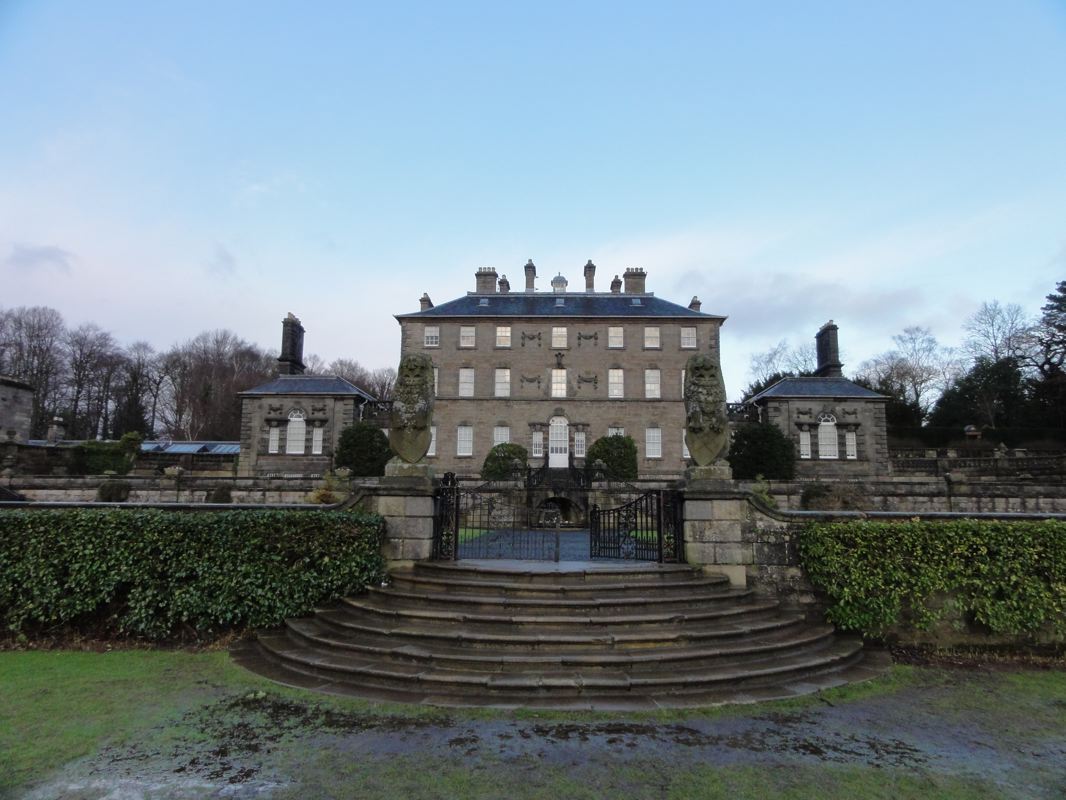 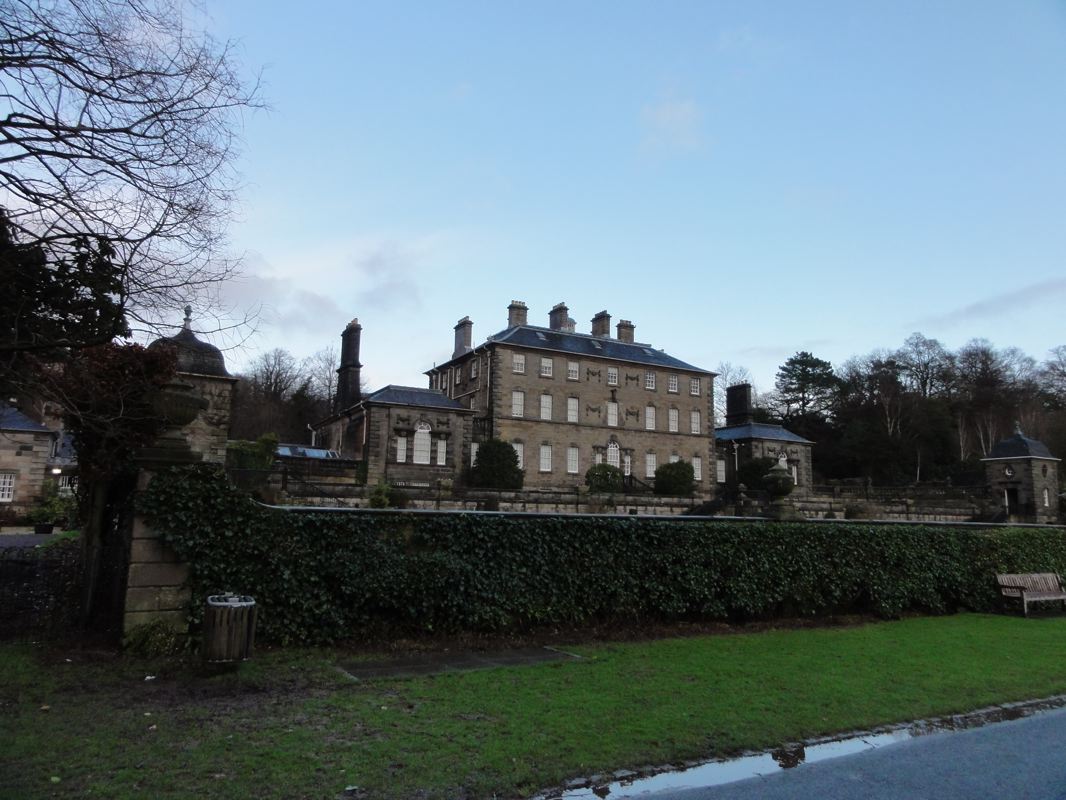 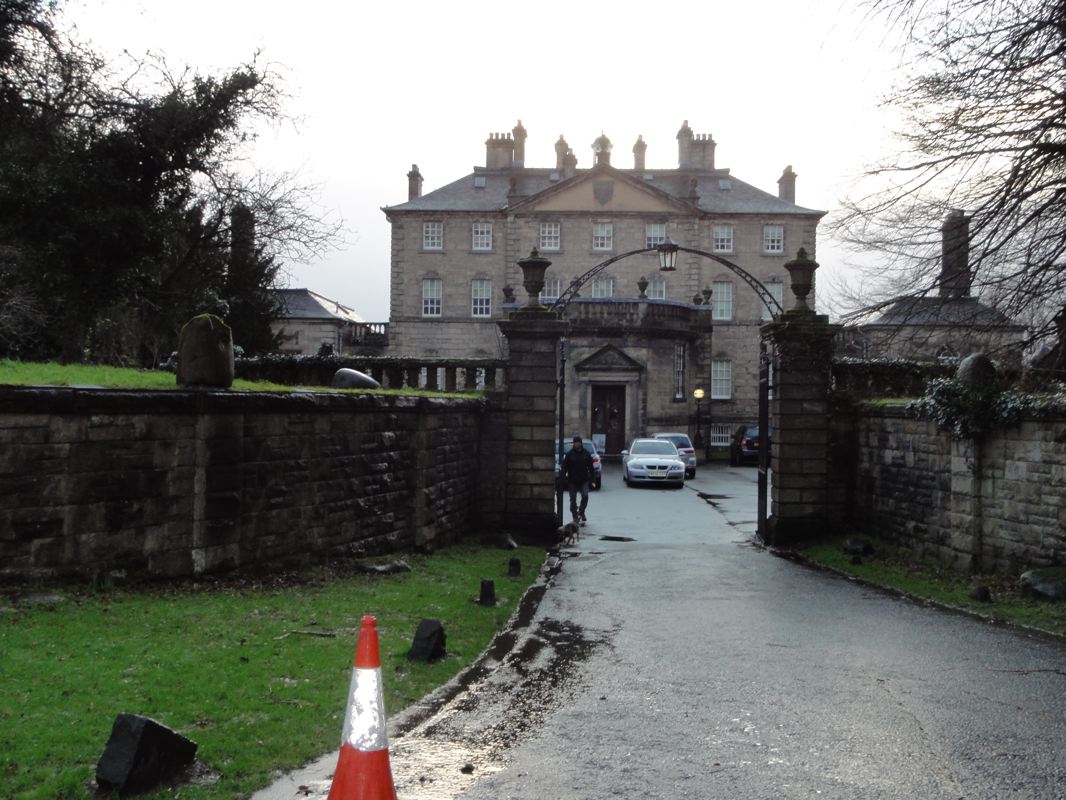 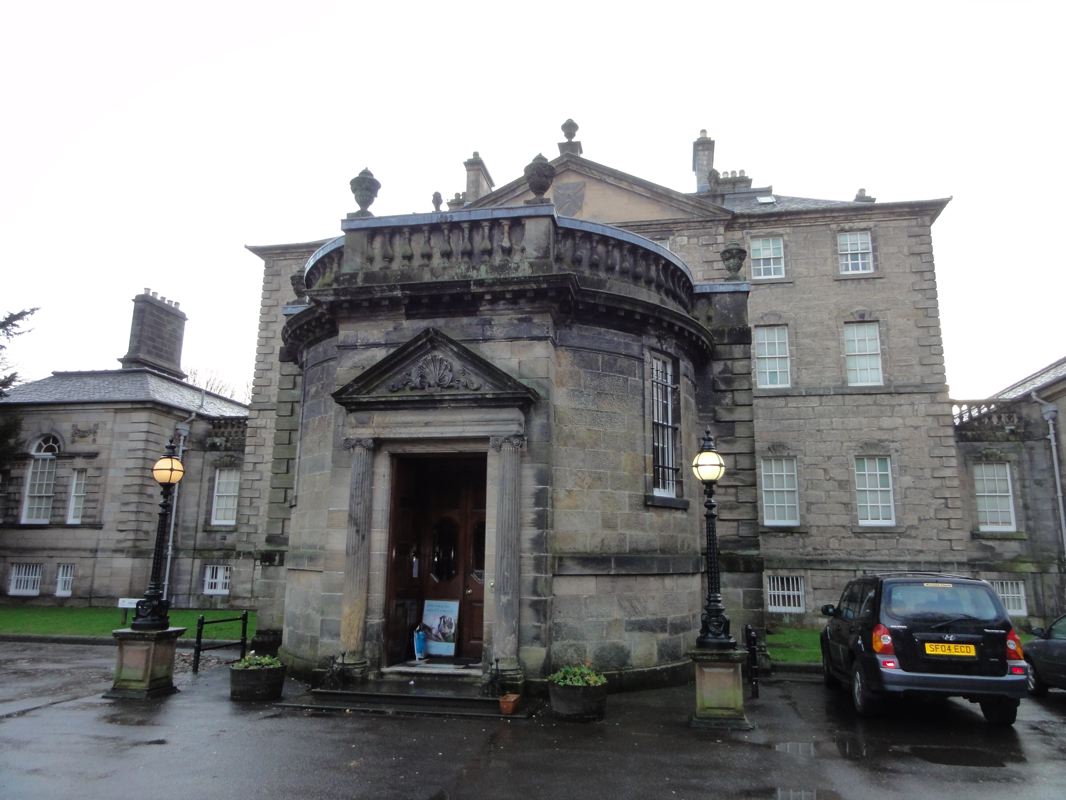 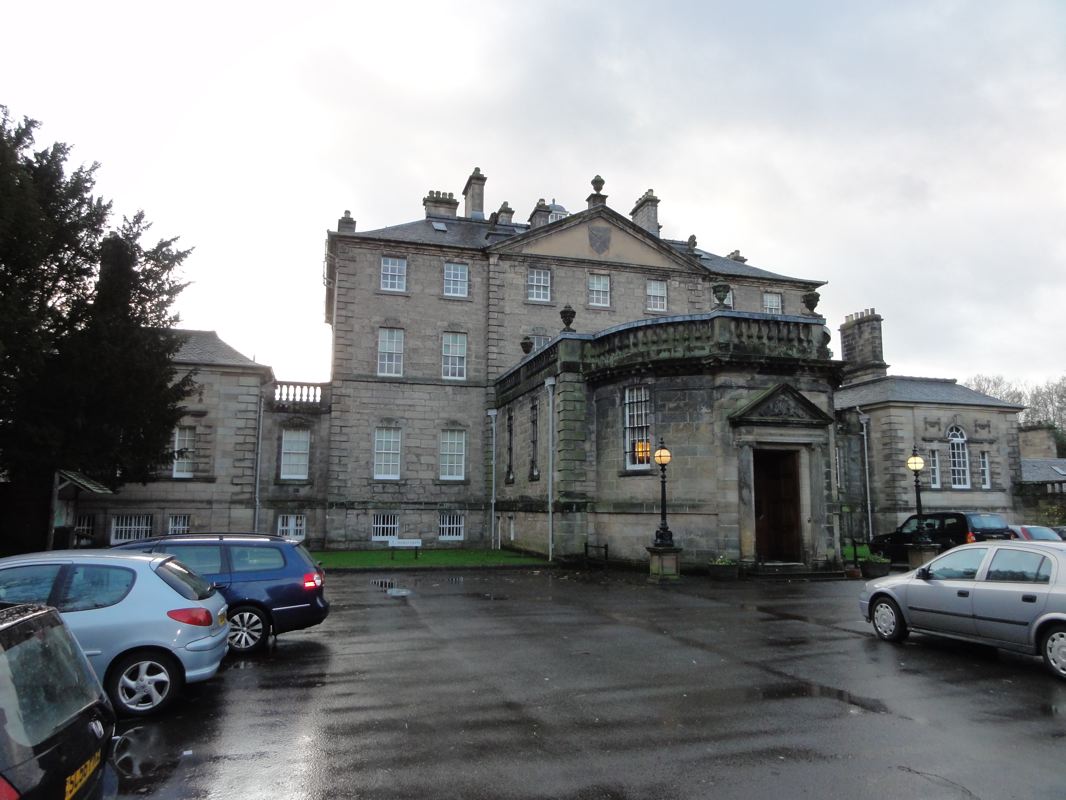 The Genealogical Pedigree of the Family Of Maxwell of Springkell, County Dumfries 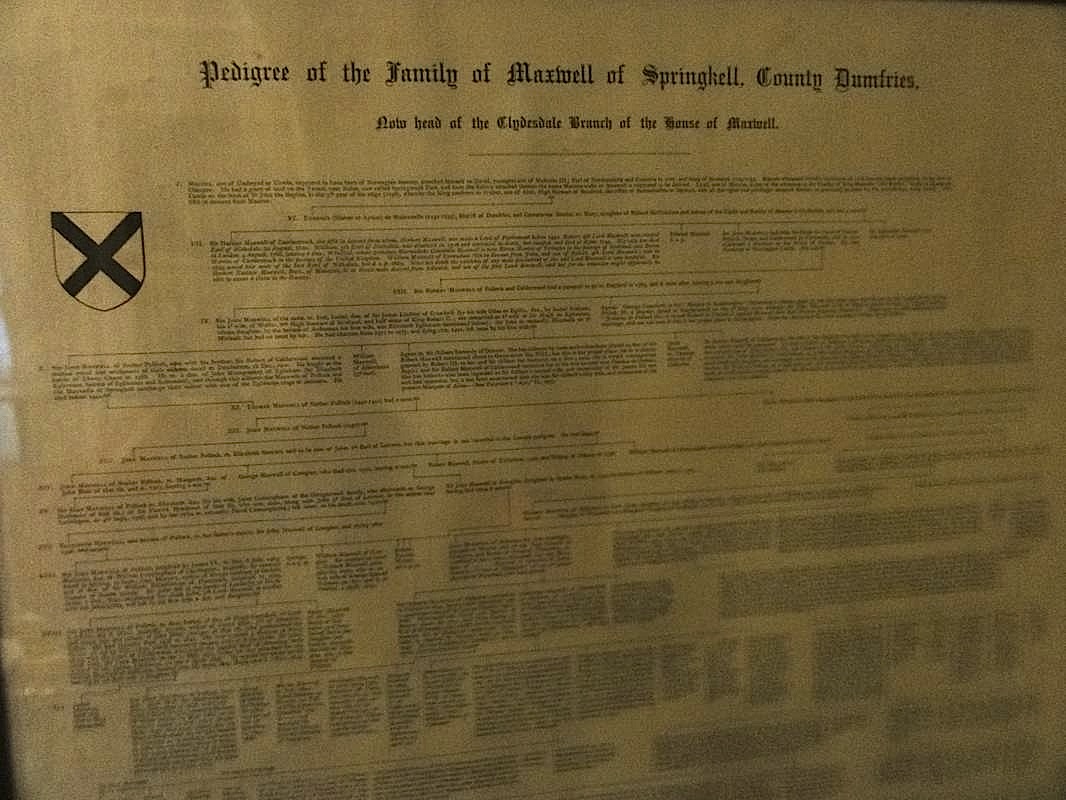 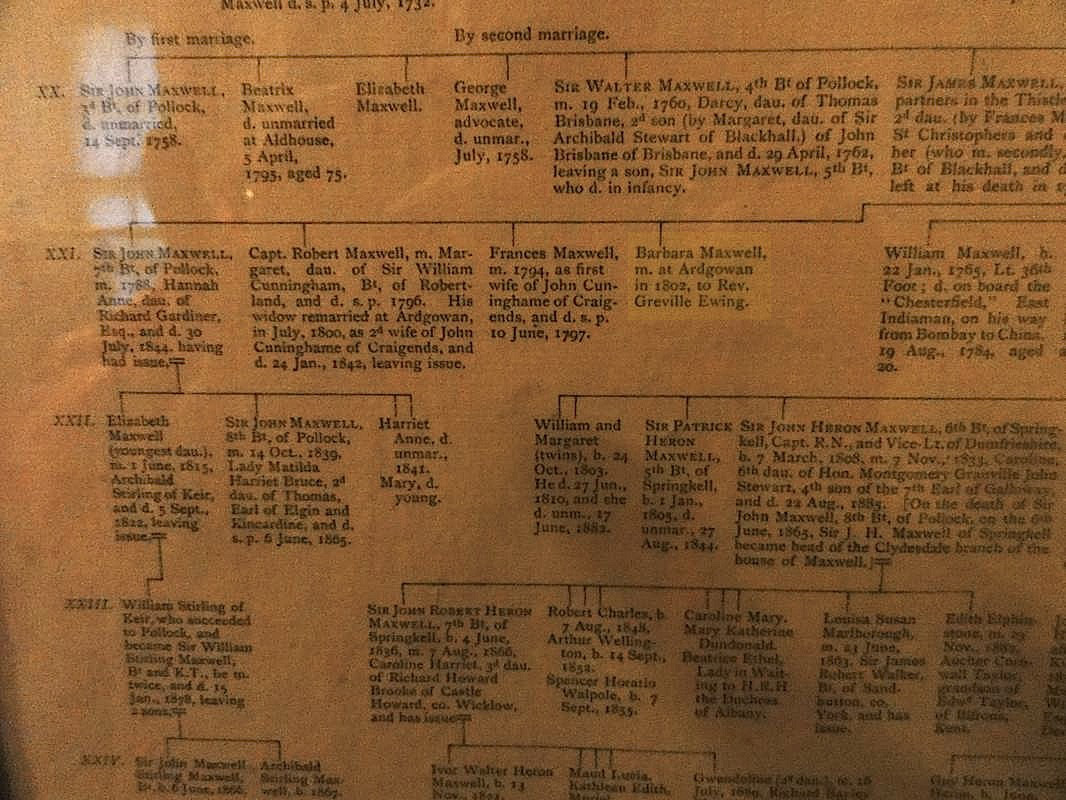 After leaving the Church of Scotland, Greville Ewing preached and taught among the Haldane led Evangelical Movement. This afforded him the opportunity to leave Edinburgh and move to the city of Glasgow to become pastor of the Congregational church in that city. He moved there in June, 1799. #4 Carlton Place, Glasgow, became his home, where he spent the rest of his life. He died in his bedroom there August 2, 1841, at the age of 72.

Some years ago, the building that housed the Ewings was destroyed in order to make way for the building of the Sheriff's Court of Glasgow and Strathkelvin. There are some buildings further down (west) toward the Jamaica Street Bridge, that demonstrate what the building the Ewings lived in looked like. Photos of them are below. These photos were taken in January, 2012 by your web editor. 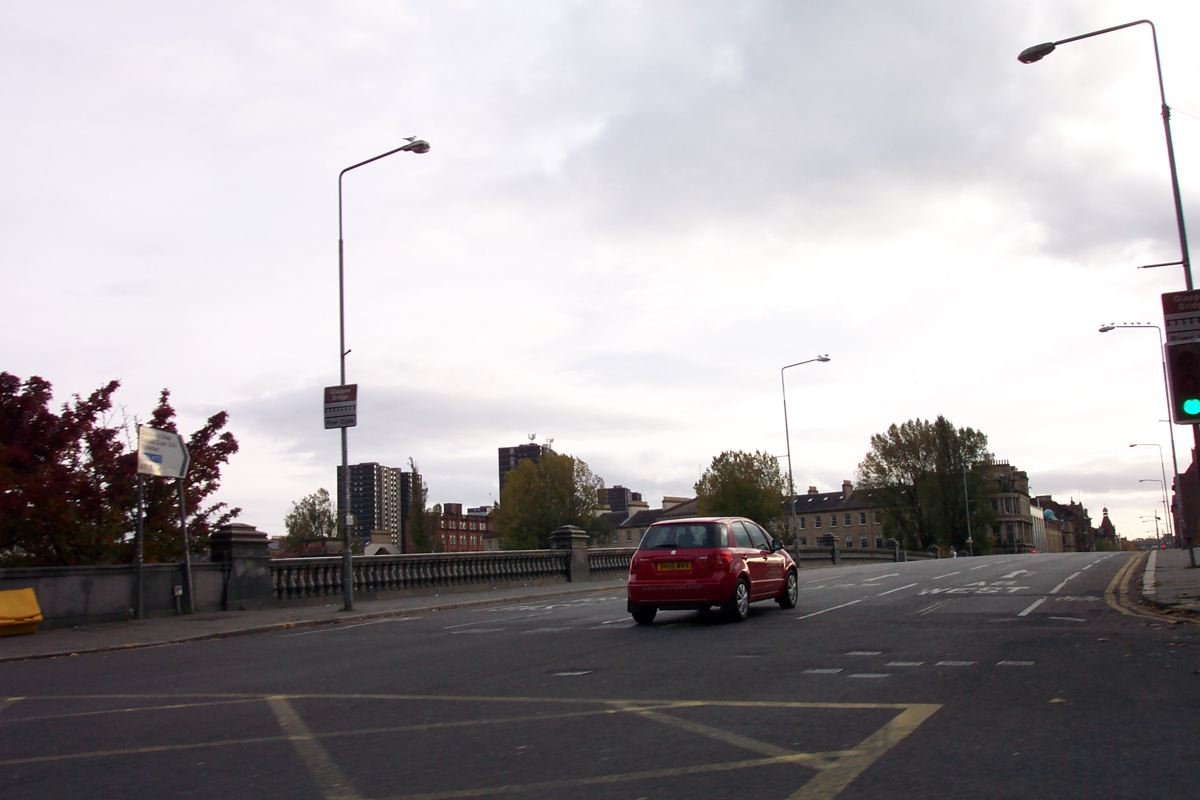 Looking toward Carlton Place from the north side of the bridge on Jamaica St.
Haldanian Church where Greville Ewing Preached Was Back Behind The Direction of This Picture 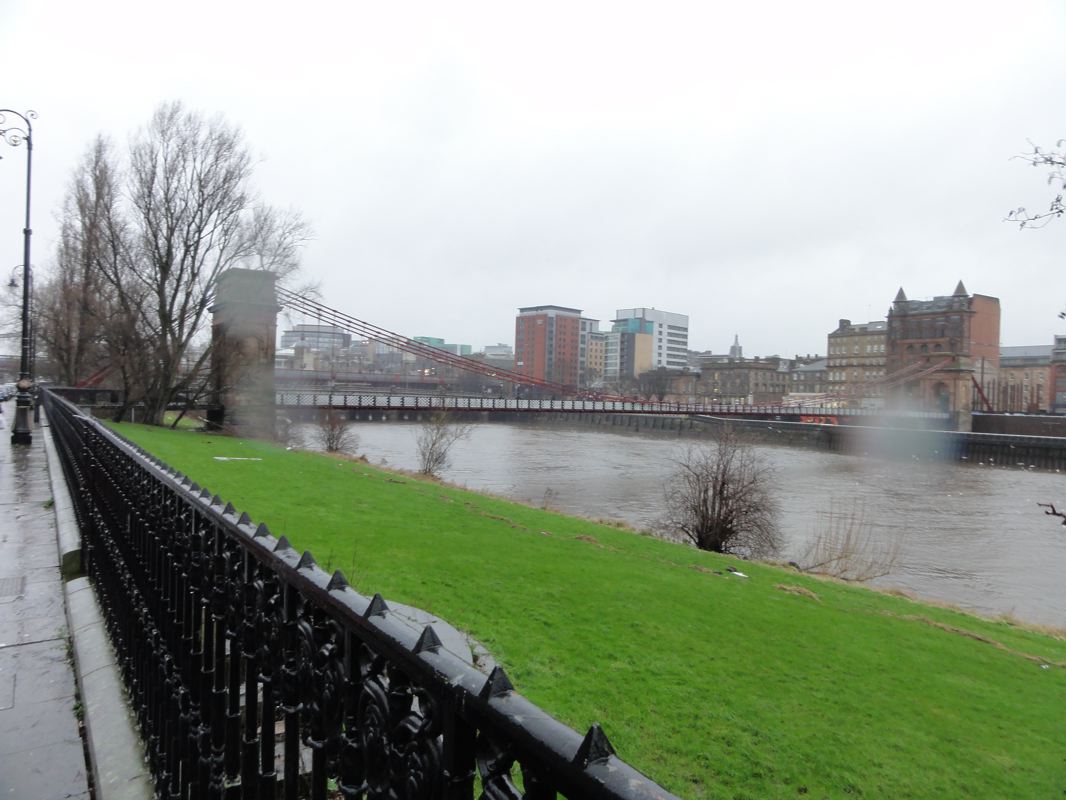 What Greville Ewing Would Have Seen Each Day As He Walked To The Location Where He Preached
The bridge is Jamaica Street, that led in front of the Haldanian Church 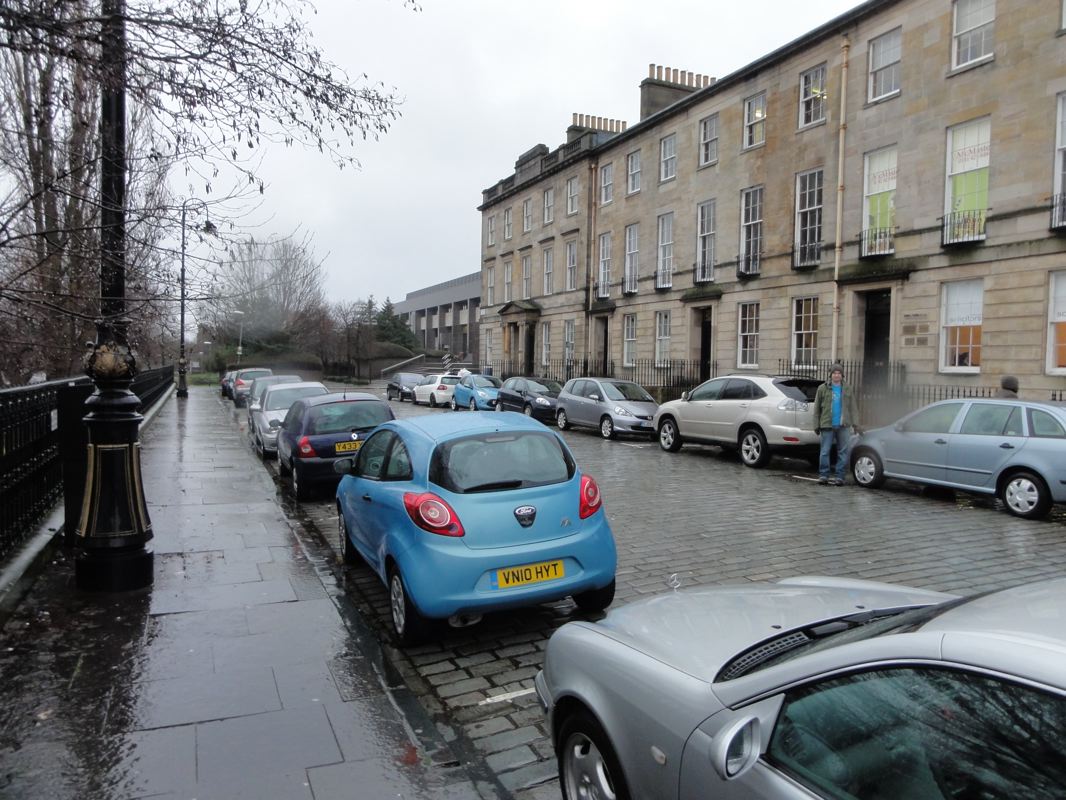 In the distance was #4 Carlton, Demolished Some Years Back, It Is Now The Home of the Sheriff's Court 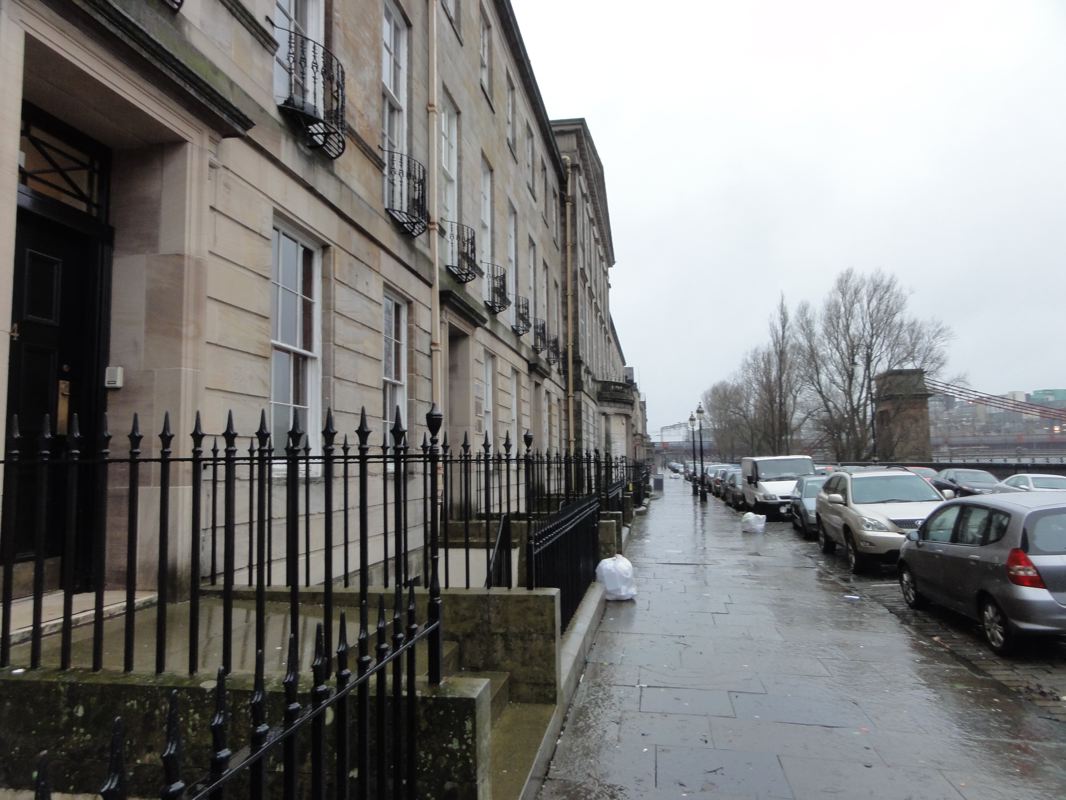 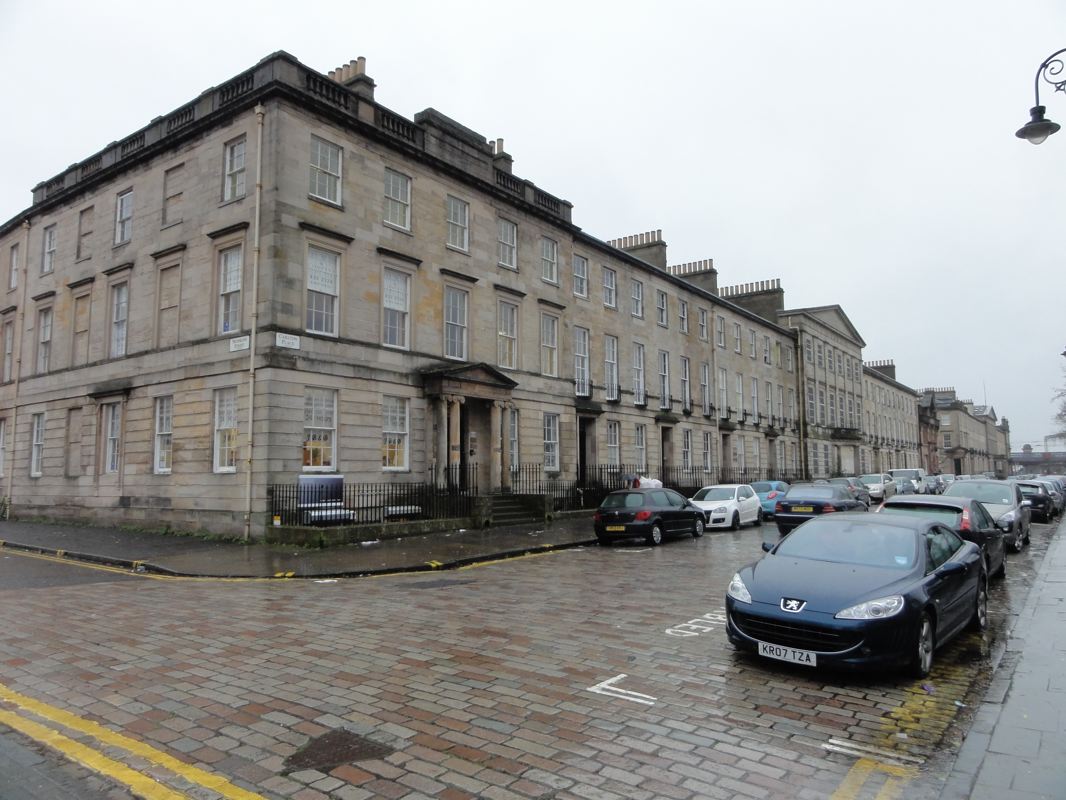 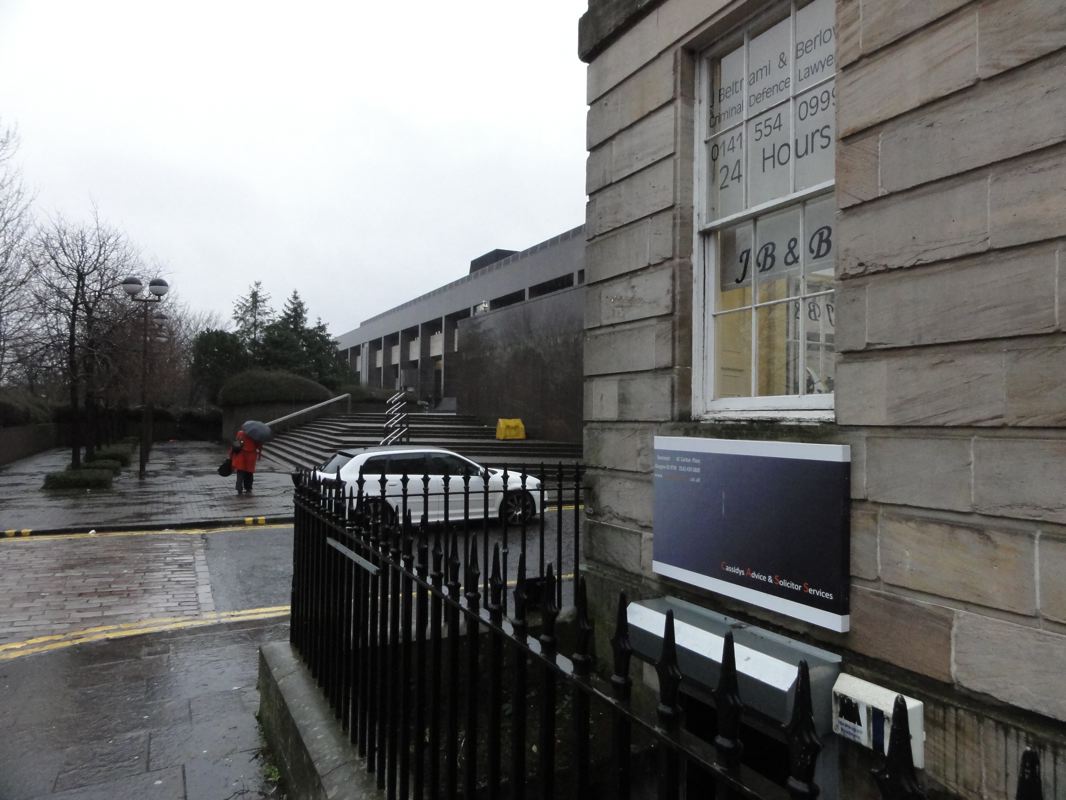 In the distance was the former location of #4 Carlton Place, The Glasgow Home of Greville Ewing
Click on photos to enlarge 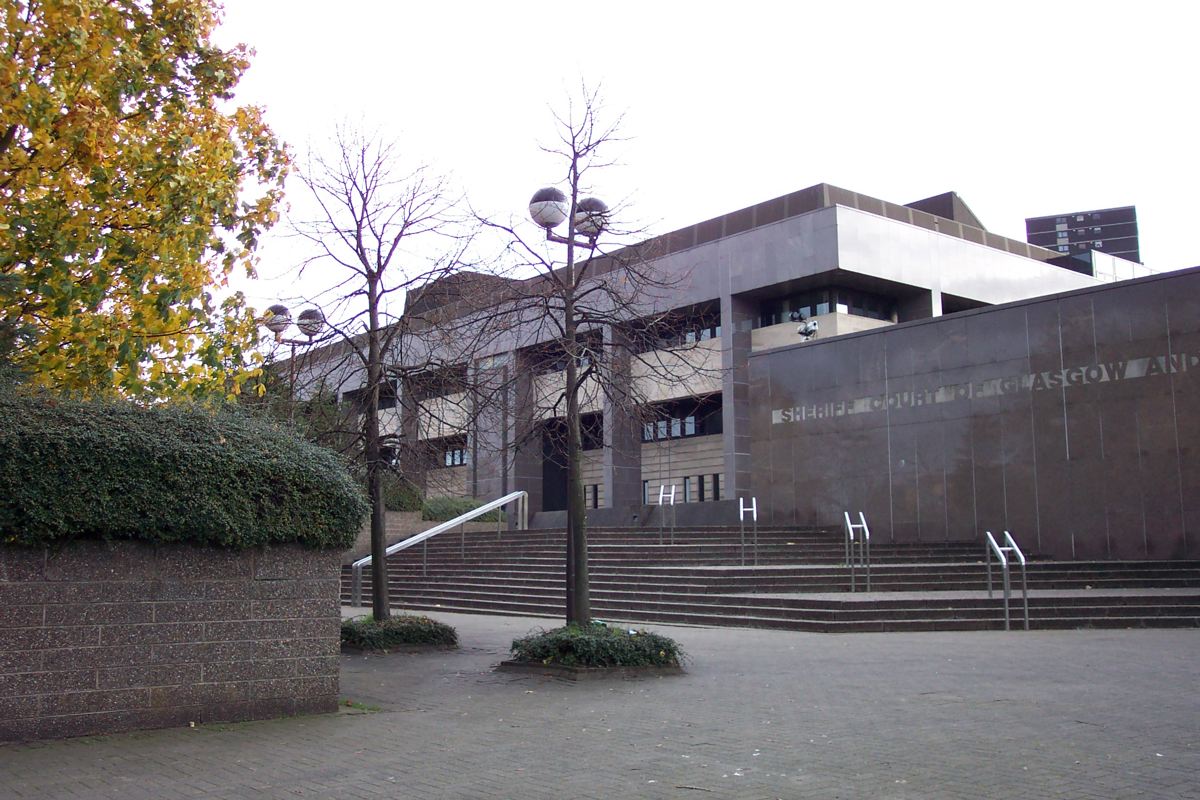 The Sheriff Court Of Glasgow Now Sits Upon The Former Site Of #4 Carlton Place, The Home of Greville Ewing

Location of Haldane Church Where Ewing Preached In Glasgow

The Haldanian church that met here was planted by Greville Ewing. When Ewing separated from the Haldanes around 1809, the church moved to another location. After his death in 1841 the original building was destroyed by fire. The only thing that remains is a wall that is under the Midland Street Bridge of Scotland Rail, leading into Glasgows main station. 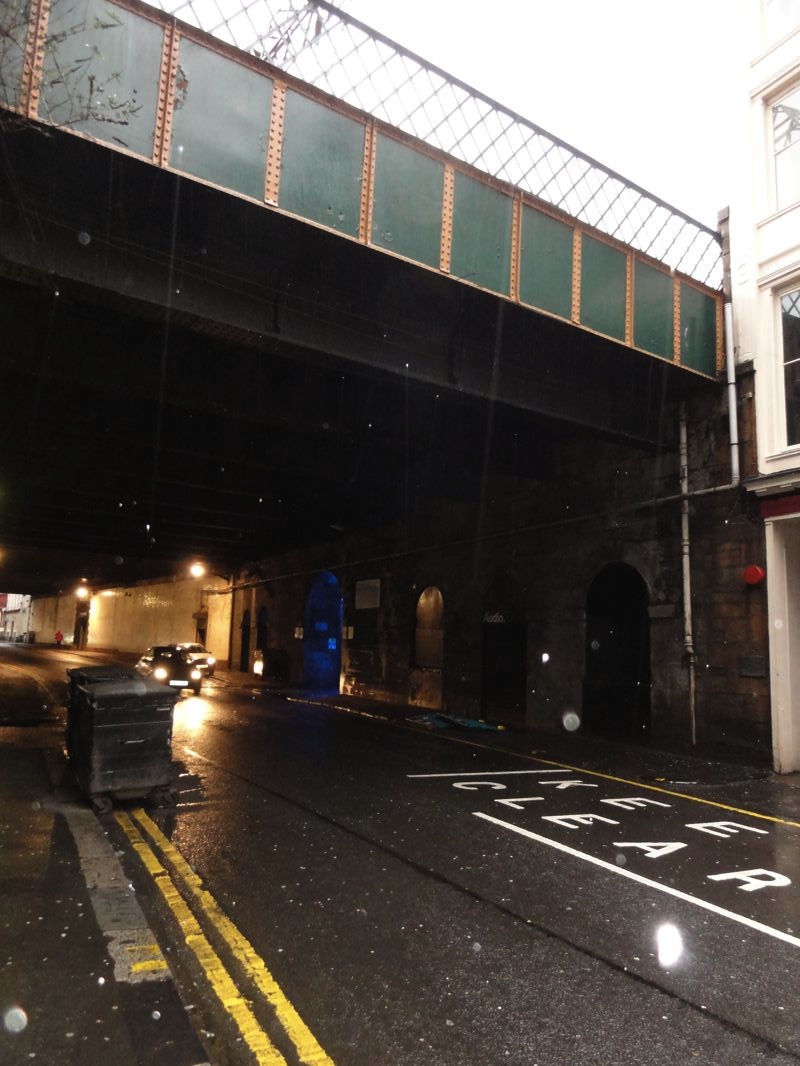 Above Is Scotland Rail Lines Leading Into Glasgow's Main Station 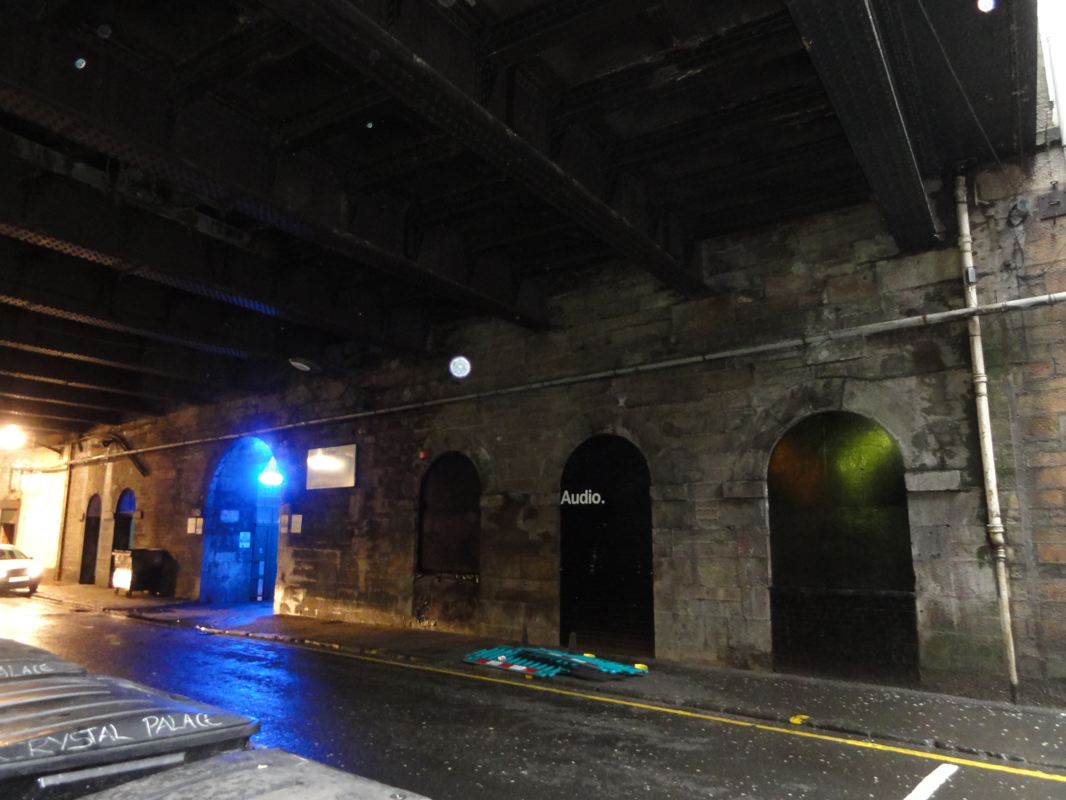 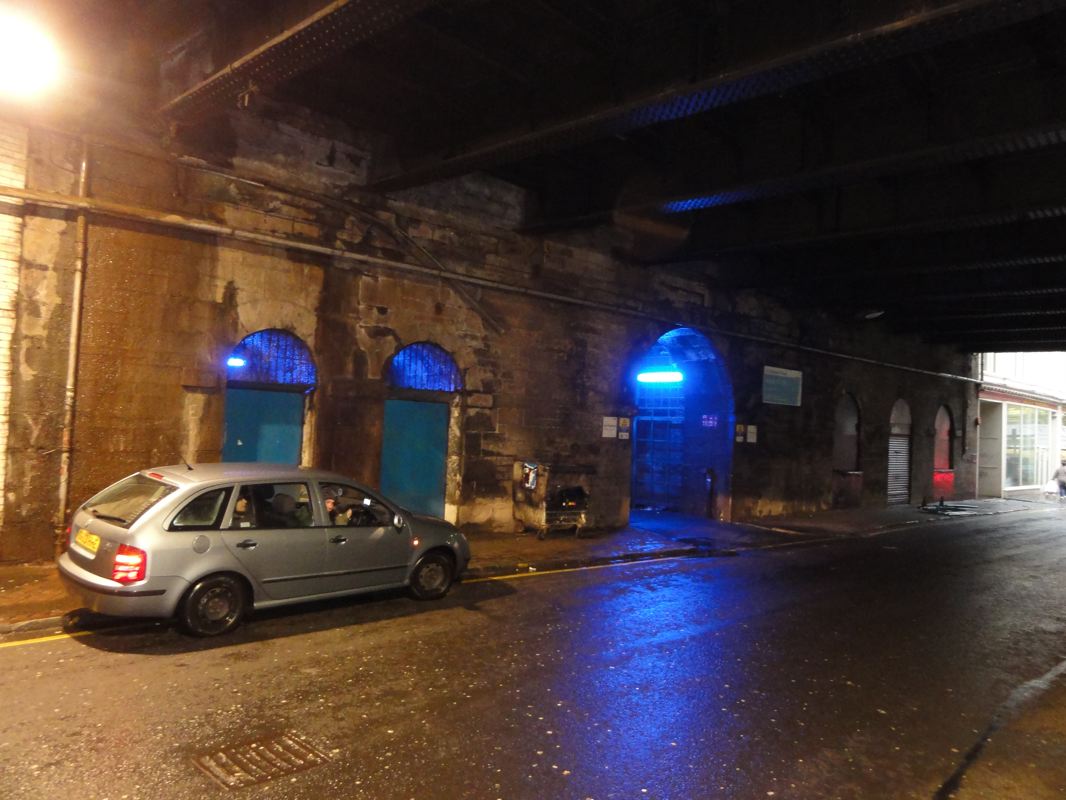 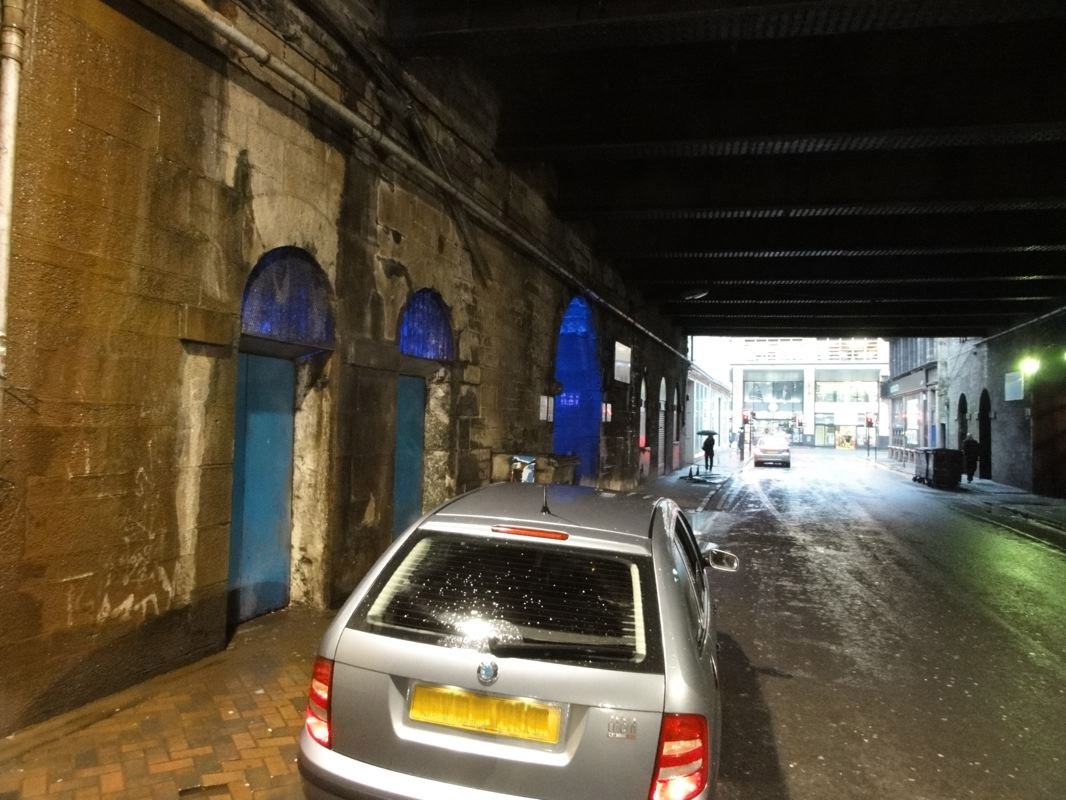