The Life of R. C. Ballard

Robert Coleman Ballard was born the 19th of January 1836 in Lincoln County, North Carolina. He was the son of James R. Ballard (1794-1870) and Elizabeth Schackelford (1800-1850). He was married November 14, 1854 in Chattanooga, Tennessee, to Martha Arminda Baker Ballard (1837-1921) of Georgia. Together they had eleven children, ten of which grew to maturity. There were six boys and five girls.

He grew up in Troy, Alabama. Becoming a Christian, he set out to preach the good news of Christ. He worked all over North Alabama, preaching in different locations. Leesburg was his home for many years.

In later years, both he and Martha suffered with bad health. Brother Ballard passed from this life October 5, 1917. Burial followed in Cedar Hill Methodist Church Cemetery.

80 Years A Short Period Of Time

Eighty years to me is like the vapor of the morning to me. Life is so short at best. A question with me is, has my life been a blessing to any one, or has it been a flat failure?

I was reared an orphan boy, no father to guide and school me. In my 19th year I married. I and my invalid wife, were blessed with fur little babies, three boys and one girl. The Rebellion of the South came, and for three and a half years I was engaged in it. After the war was over, I came home to my wife and babies. Then we had a tug for bread for some two years. But we went right on. I put in close time at hard labor for one bushel of corn per day.

Time went on. So I and little wife had born to us 11 children, 10 of them lived to be men and women, six boys and four girls. I have labored with my two hands as long as I was physically able. I preached the Gospel for some 25 years. I never did drink, I never did chew tobacco, I never did drink a bottle of coca-cola, which, I think, is a deadly foe to the youth of our land, both male and female. It leads to the drink habit. The people do no need it. It is a curse to the land. I think all those unnecessary drinks are only a deadly blight, not only to the health, but to the morals and finances. Let all the money spent by our people go into the homes and into schools to the uplift of our boys and girls and our land, methinks, would go a long way to build our schools, our churches, our morals, and our homes. Young people setting out to build a good home do not, I think, need whiskey, tobacco, coca-cola, or any of these cold drinks to make a good, strong, pleasant home.

Our country needs good, strong characters and Christian homes. The family home is the most sacred place on earth for the father, mother and children, when all dwell together in harmony and peace, where the father means law and the mother order. 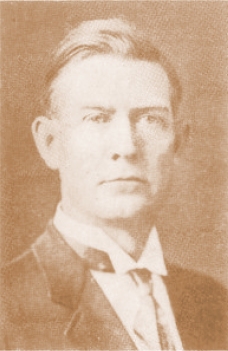 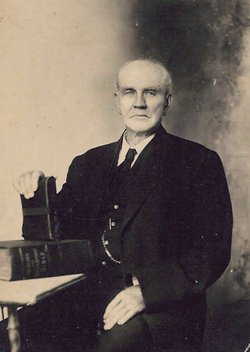 Report of the Death of Robert Ballard

Report of the Death of Robert Ballard

Robert Coleman Ballard was born in North Carolina on January 19, 1836, and died at Leesburg, Ala., on October 5, 1917. Surviving him are his wife, five sons, and four daughters. The sons are: J. L. Ballard, of Sacul, Texas; M. F. Ballard, of Menlo, Ga.; R. C. Ballard, of Paul's Valley, Okla.; I. C. Ballard, of Gadsden, Ala.; and P. C. Ballard, of Stockdale, Okla. The daughters are: Mrs. H. E. Thomas, of Menlo, Ga.; Mrs. S. B. Howard, of Fort Payne, Ala.; Mrs. M. Hooks, of Leesburg, Ala.; and Mrs. F. J. Kennedy, of Oklahoma. Brother Ballard spent many years preaching the gospel, and he was the means of the establishment of the cause of Christ in many parts of North Alabama. The esteem in which he was held in his own community was evidenced by the very large crowd that attended the funeral, and by the many expressions of praise which were voluntarily made by the people of Leesburg. Funeral services were conducted in the Methodist Church at Leesburg by the writer, assisted by a Mr. Palmer, a Baptist minister, who has for a number of years been an intimate friend of the Ballard family. The remains were laid to rest in the Leesburg Cemetery (Web editor note: Actually, the Cedar Hill Methodist Church Cemetery).

Directions To The Grave of Robert C. Ballard

R.C. Ballard is buried in the east central Alabama town of Leesburg. He is bured in the Cedar Hill United Methodist Church Cemetery. The cemetery sits on the edge of the Coosa River in a most beautiful setting. The monument is extremely ornate and inviting. To get to the cemetery take I-59 north of Birmingham, past Gadsden, take Exit 205, the Collinsville exit, and turn right. Go into the little town and turn right on Hwy. 11/S. Valley Ave. Then turn left on Hwy. 68. When coming into Leesburg, turn left on La Rue Finis. Then left on Embos Island Street. The church and cemetery will be on the right. The grave will be just to the right of the church building on the top of the hill. The GPS location of the grave is: 34.180915,-85.752453 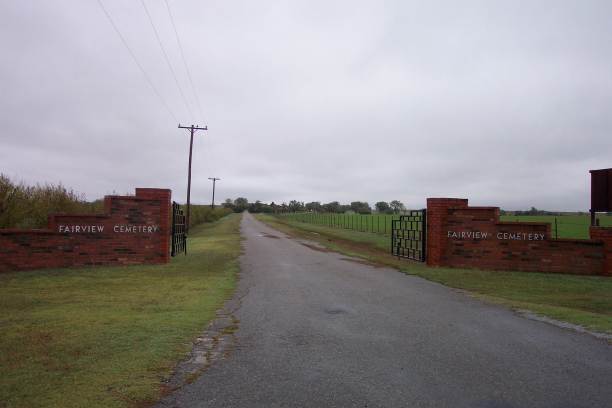 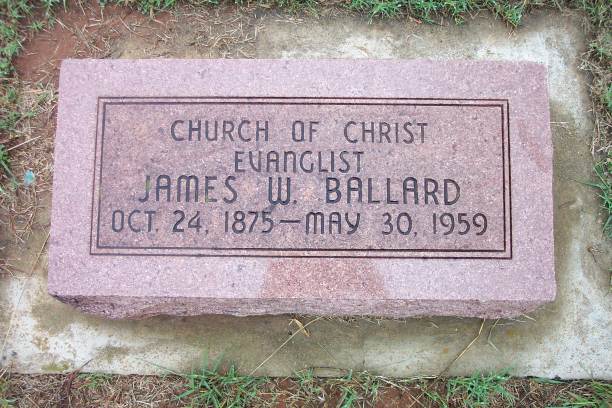 Ballard Plot Just To The Right Of The Church Building 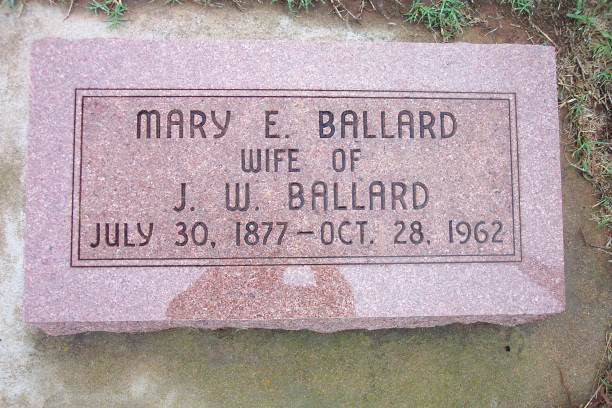 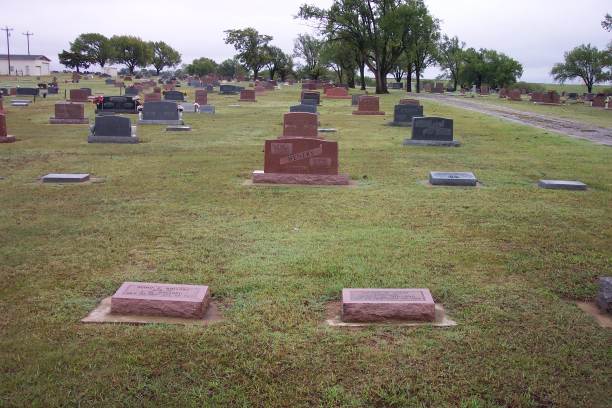 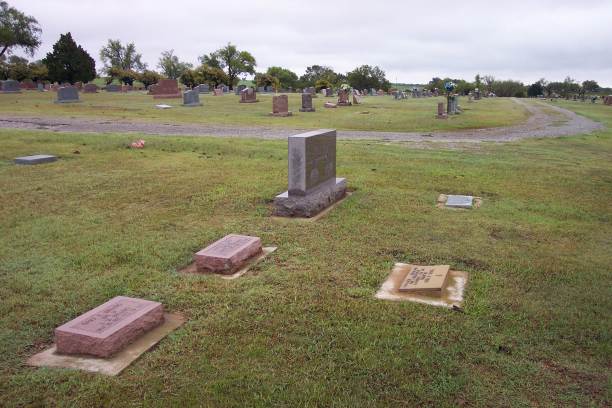 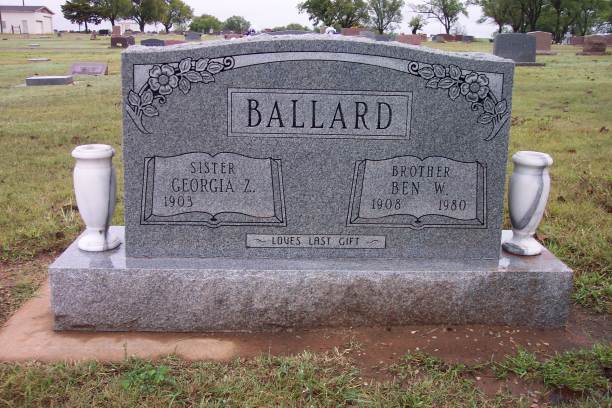