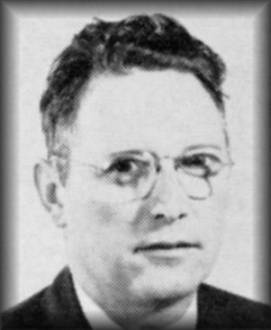 Howard Blazer was born September 9, 1909 in Huntsville, Alabama. He was baptized by Charles Holder in September, 1926. He married Paralee Hulsey, November 21, 1936. They had three children: Howard Alexander, Jr.; Billy David; and Franklin Delano. He attended Freed-Hardeman College, and began preaching for the Cowart Street church in Chattanooga, Tennessee in 1937. Other congregations he served included: the Bethel church in Dunlap, Tennessee from 1943-44; the Newton, Alabama church from 1946-1947; the Jay, Florida church from 1947-1948; the Brownsville church in Pensacola, Florida from 1948-1951; county evangelist around Crossville, Tennessee from 1951-1953; the Shiloh church in Florence, Alabama from 1953-1956; the Cherokee, Alabama church from 1957-1959; the Antioch church in Killen, Alabama from 1959 to 1962; the Colvin Street church in Anniston, Alabama from 1962-1967; the Park Avenue church in LaGrange, Georgia from 1967-1969, the Bethel church in Athens, Alabama during the 1970s. Brother Blazer spent his last years working and living around Bridgeport, Alabama.

Brother Blazer was a very capable evangelist. He preached in many states of the union, baptizing hundreds. He planted congregations, preached and taught through radio and television. He participated on various Bible lecturships. He edited, and contributed articles to various periodicals. For a while he edited a paper called the Gospel Defender. He wrote for Gospel Advocate, the World Evangelist, Words of Truth and many others. Additionally, he printed and distributed several tracts. He was an able defender of truth through the venue of debate. He debated the cooperation and orphan home issues very capably. He served on the advisory board for Alabama Christian College (now Faulkner University). He worked along side personal friend and mentor, Gus Nichols in proclaiming the gospel in his beloved home state of Alabama.

Howard A. Blazer, Sr., departed this life on Christmas Day in 1995 after a life of great dedication to the cause of Christ. He was greatly loved by his family and his brethren. The family laid him to rest in the cemetery at Rocky Springs, north of Bridgeport, there to await the call of the Lord.

Directions To The Grave Of Howard A. Blazer, Sr.

The Blazers are buried in the old cemetery at Rocky Springs, near Bridgeport, Alabama. Rocky Springs church of Christ is the oldest church of Christ in the state, the claims of which go back to 1807. The cemetery across the street have people buried there who were some of the original church members. The Rocky Springs church of Christ and cemetery is located on Hwy 72, just southwest of South Pittsburgh, Tennessee, in the Alabama town of Bridgeport. In Southern Tennessee on I-40, take the Hwy. 72 exit at South Pittsburgh. Heading west on Hwy 72 (Also known as the old Cherokee, ""Trail Of Tears") Just after crossing the Alabama line you will enter the city limits of Bridgeport. Continue past the exit for Bridgeport, and begin looking to your right for a sign, advertising Rocky Springs, the oldest Church of Christ in Alabama. Turn right and the church building will be on your left. Just north of the church building you will see the cemetery on your right. Just as you enter the cemetery, stop the car and go to the right toward the fence. The stone is facing the east near the edge of the cemetery. The actual GPS location of the grave is: 34°57'23.6"N 85°45'03.9"W / or D.d. 34.956541,-85.751071 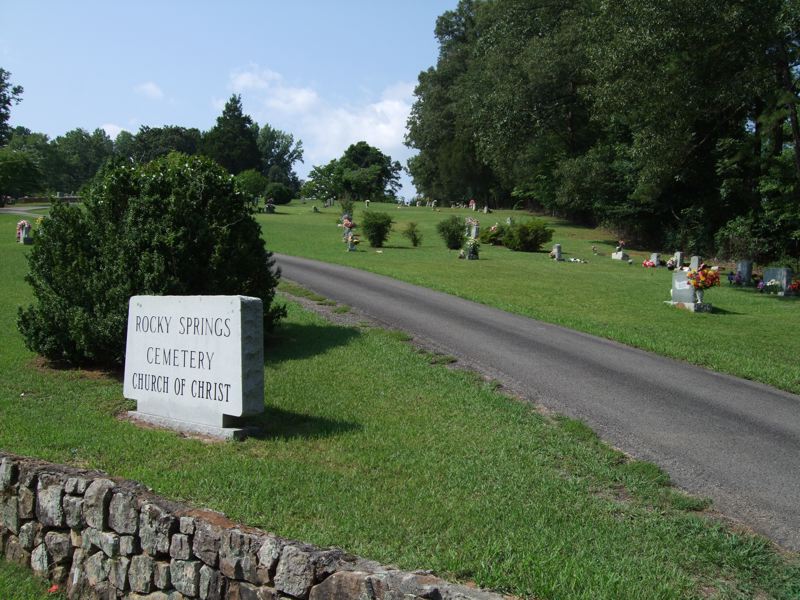 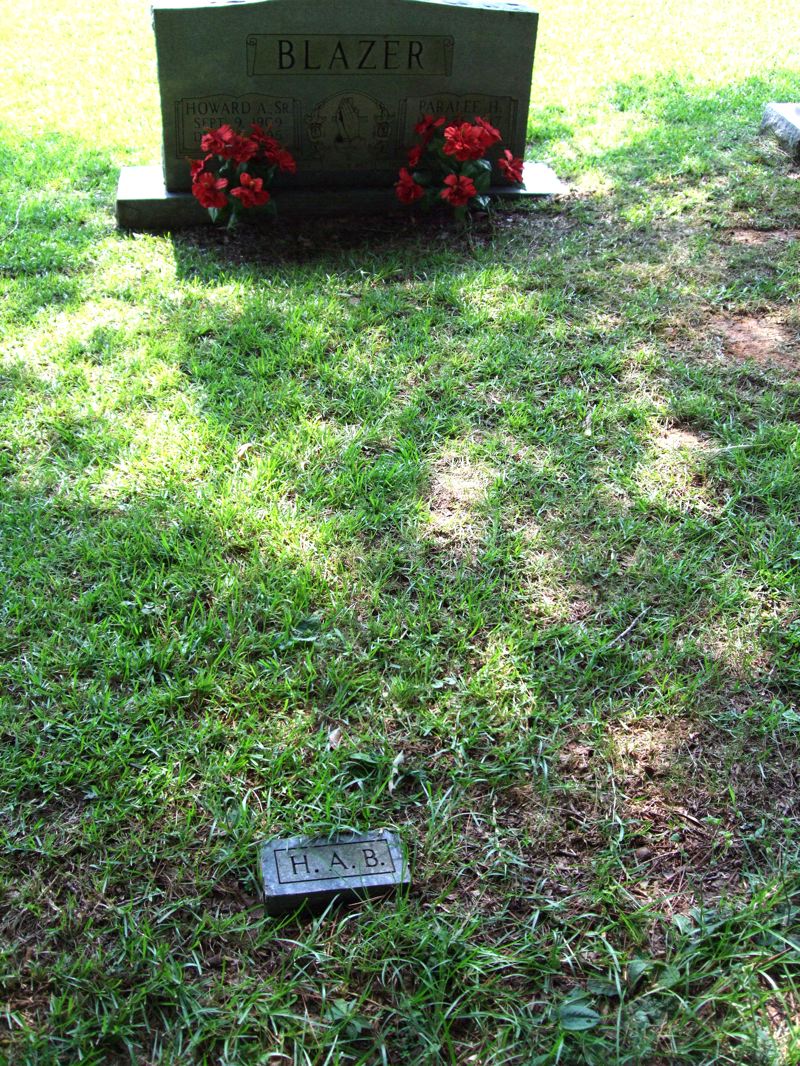 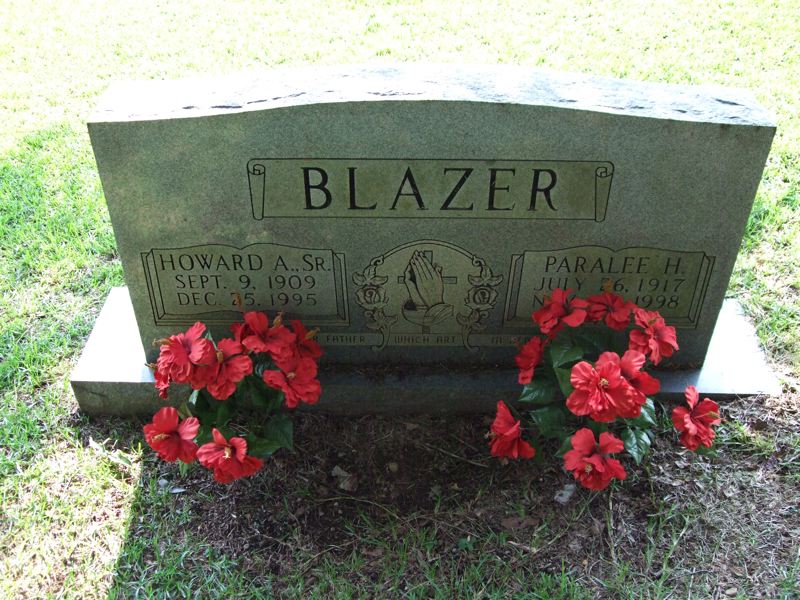 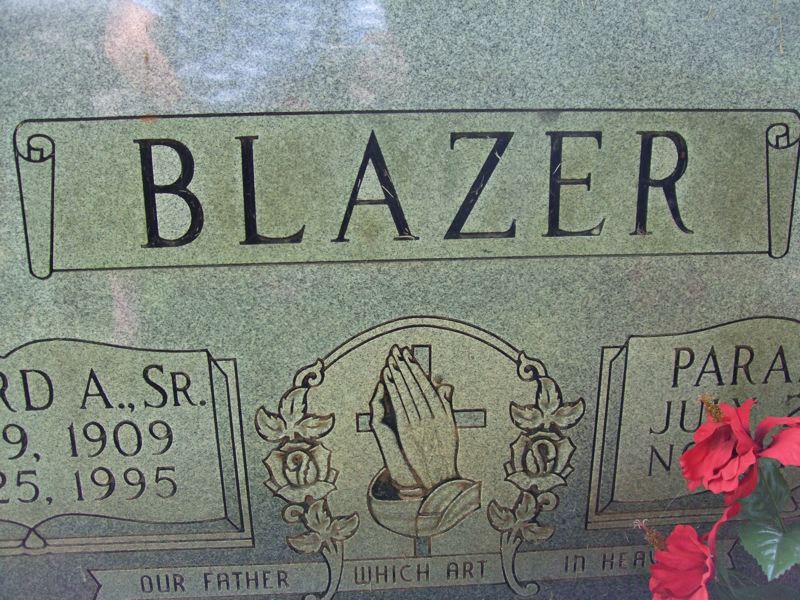 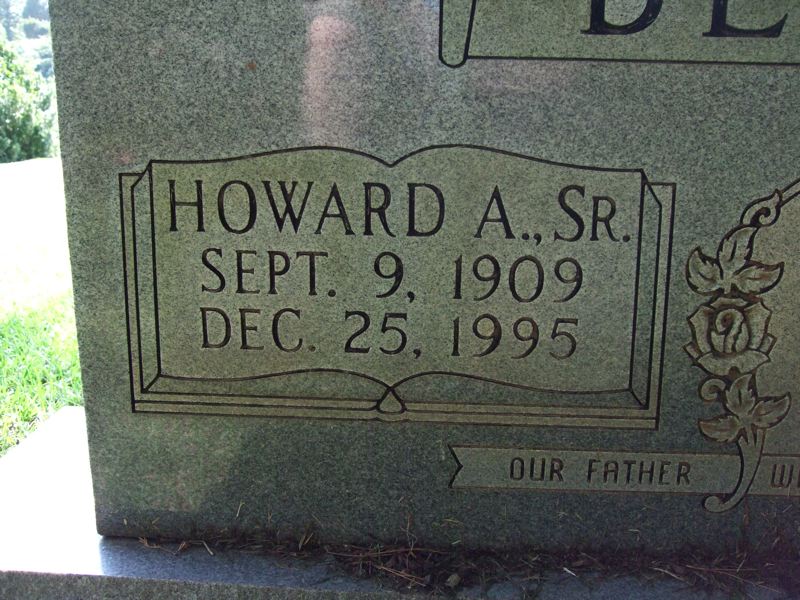 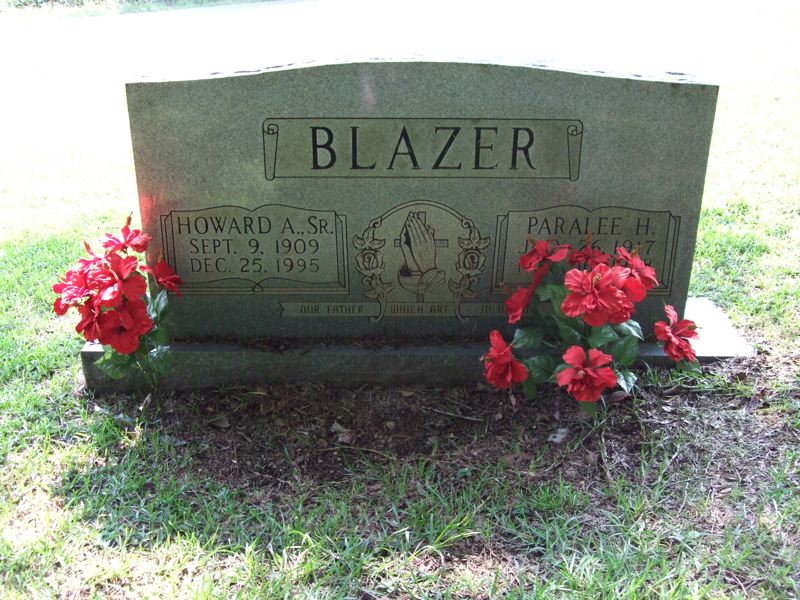 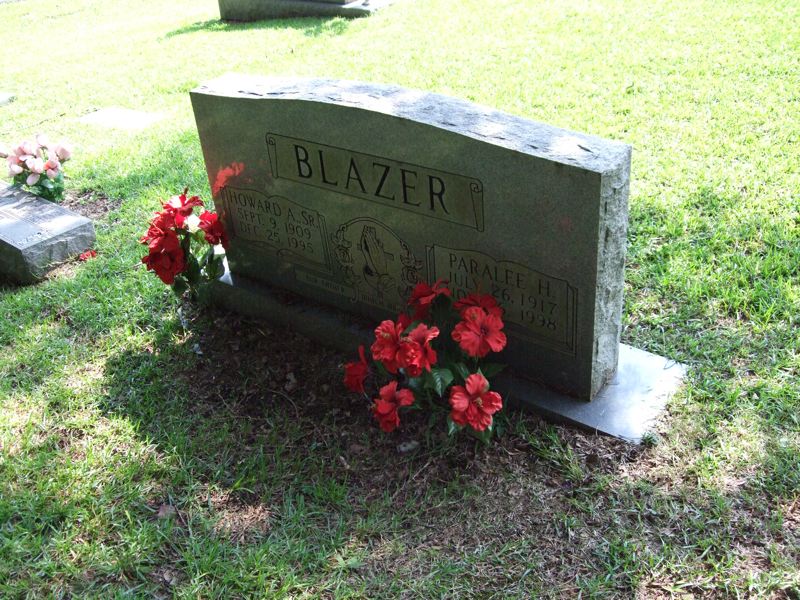