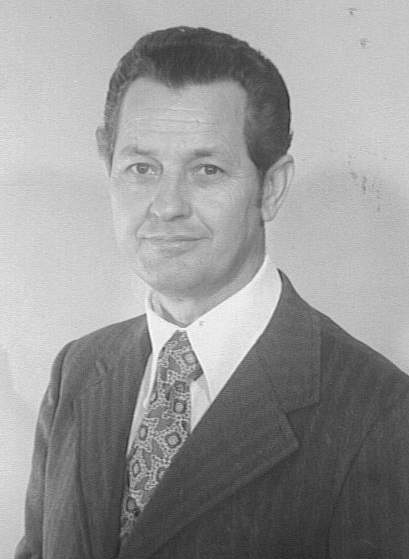 There are some people that stand out in your mind when you think of your past, along with those who influenced you most. The name Corkren has been a name this writer has known all of his life. My earliest recollections of my home church, South Haleyville Church of Christ, is in connection with Horace Corkren. He was a long-time elder, and one who I worked with closely as a preacher in the early to mid 1990s. Horace's brother, Cecil, has also been a name that has meant much to me through the years. Summers were the times I often visited Haleyville while growing up. My grandfather, Ralph Harp, and his step-father before him, Stonewall Turner, were elders there, along with Horace Corkren. Cecil would often come to hold gospel meetings. Some of the meetings I remembered as a young man was going and hearing brother Cecil Corkren preach. At that time, brother Cecil Corkren was preaching among churches in the northern part of the U.S. However, when I lived in Haleyville in the early 1990s, Cecil was preaching at the Poplar Springs church of Christ in the southern part of the county.

Brother Corkren was a faithful gospel preacher for many years. He preached many gospel meetings all around the country. He will long be remembered for his leadership among churches, especially in Northwest Alabama. 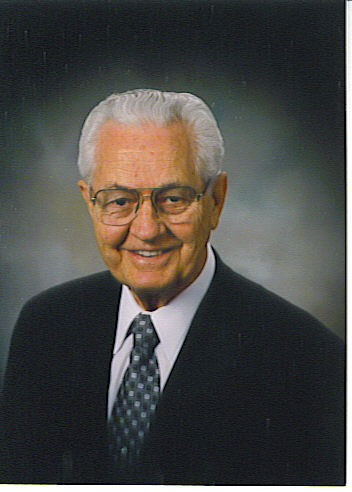 Brother Corkren served as minister for churches of Christ at various locations for over 50 years. He taught and preached throughout the United States, and was especially fond of his mission trip and work to Russia. He was a disabled veteran of Word War II.

He was survived by two daughters and their families: Lana Gail and husband John Allen of Swartz Creek; and Mary Darnell and her husband George Salavics of Swartz Creek. Also there were seven grandchildren including: Kim Pentcost; Tracy Allen MD; Michele Lasley; Jennifer (Dax) Sparks; Nicole (Dan) Anthony; Ashley Salavics; and Nathan Salavics. There were also eight great-grandchildren; three step-grandchildren and four step-great-grandchildren. There are three brothers who survived him: Harold and wife Sara of Winfield, Alabama; Horace and wife Maxine Corkren of Haleyville, Alabama; and Rebert and wife Carolyn of Tuscaloosa, Alabama.

Directions To The Grave of Cecil & Mary Lou Corkren

The Corkren Family plot is located in the Brilliant Memorial Gardens Cemetery in Brilliant, Alabama. Take the I-22 interstate north of Birmingham toward the Mississippi line. Take Exit 30/Hwy. 129 and head north. Go about 3 miles and you will enter the Brilliant township. Continue another half mile and the cemetery will be on your left on a hill. There should be a sign there, but the cemetery is up off the highway and not easily seen from the road. Turn down cemetery drive to the end and turn left to enter the cemetery. At the entrance, look straight ahead into the cemetery. About three rows in you will find the Corkren plot. 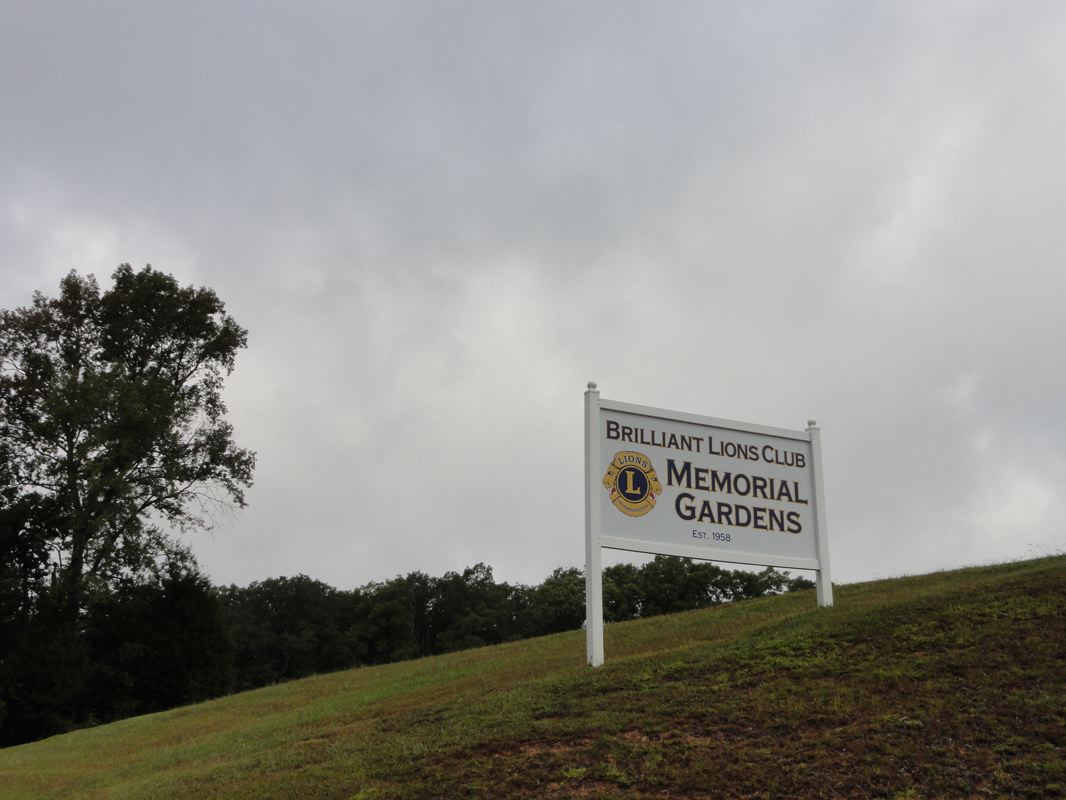 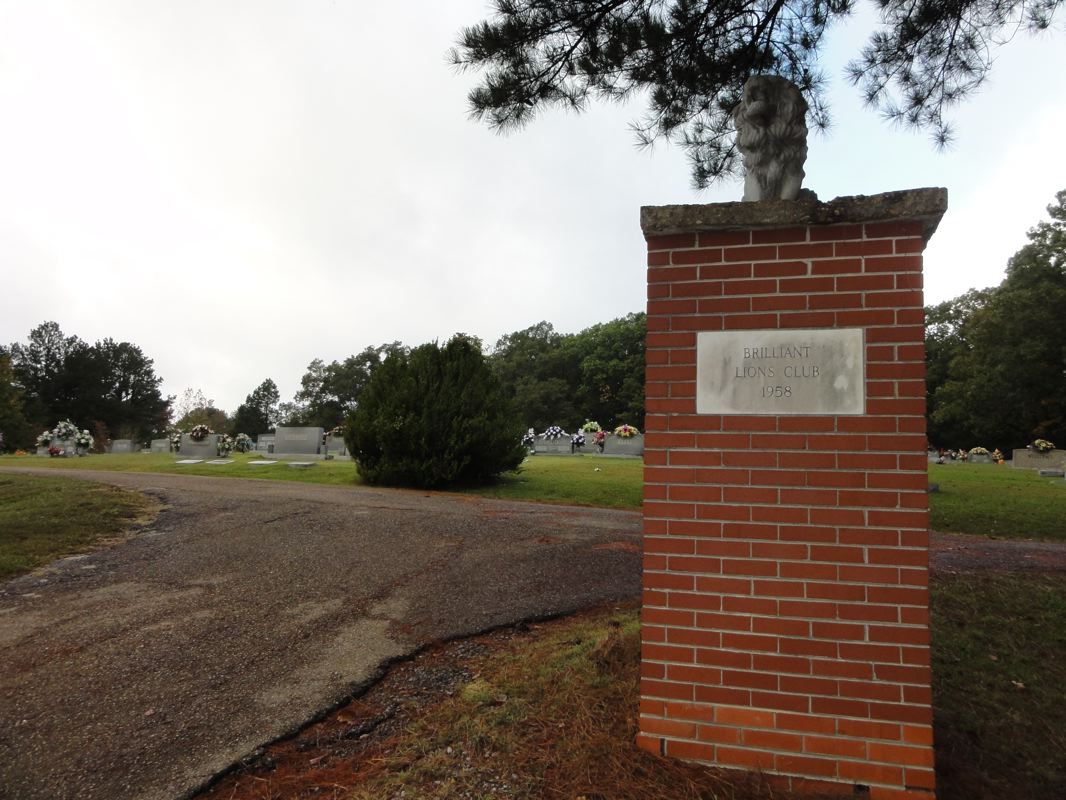 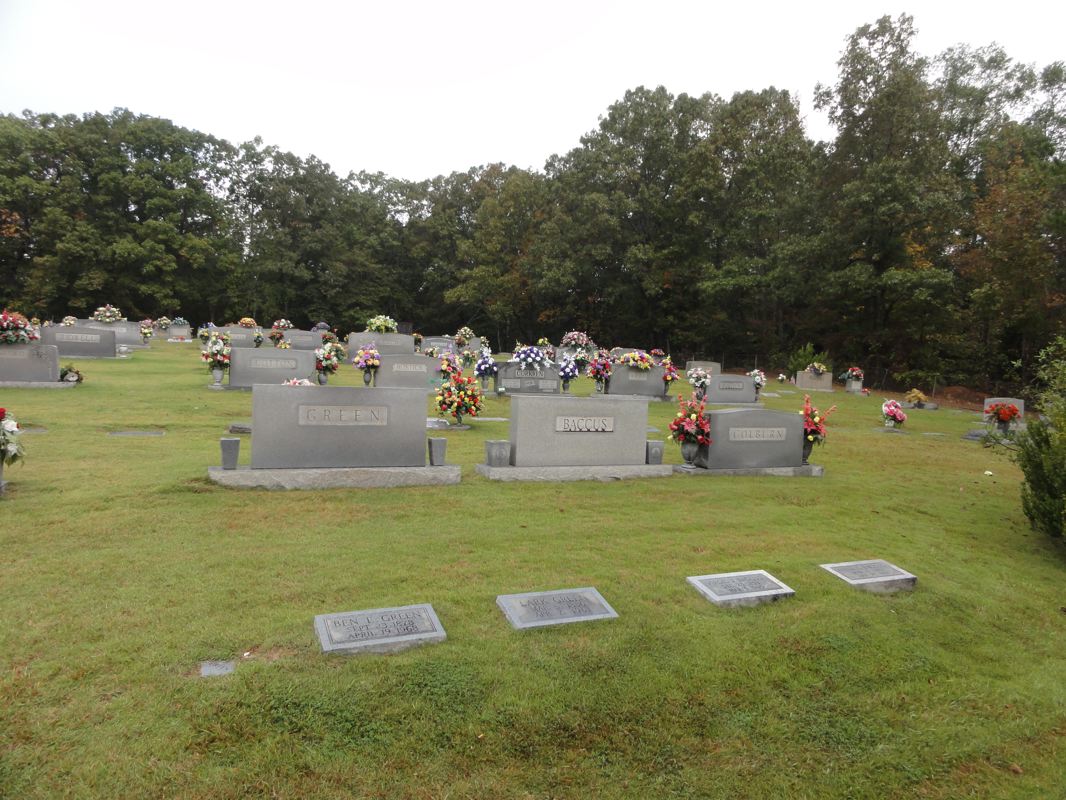 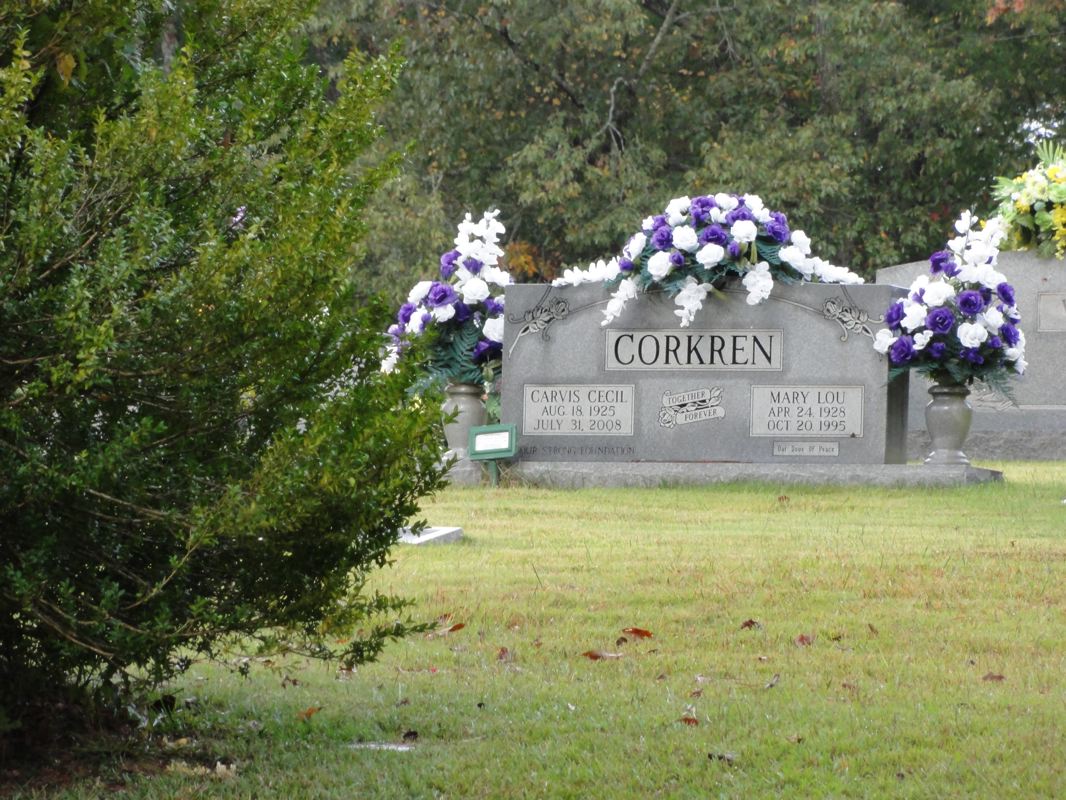 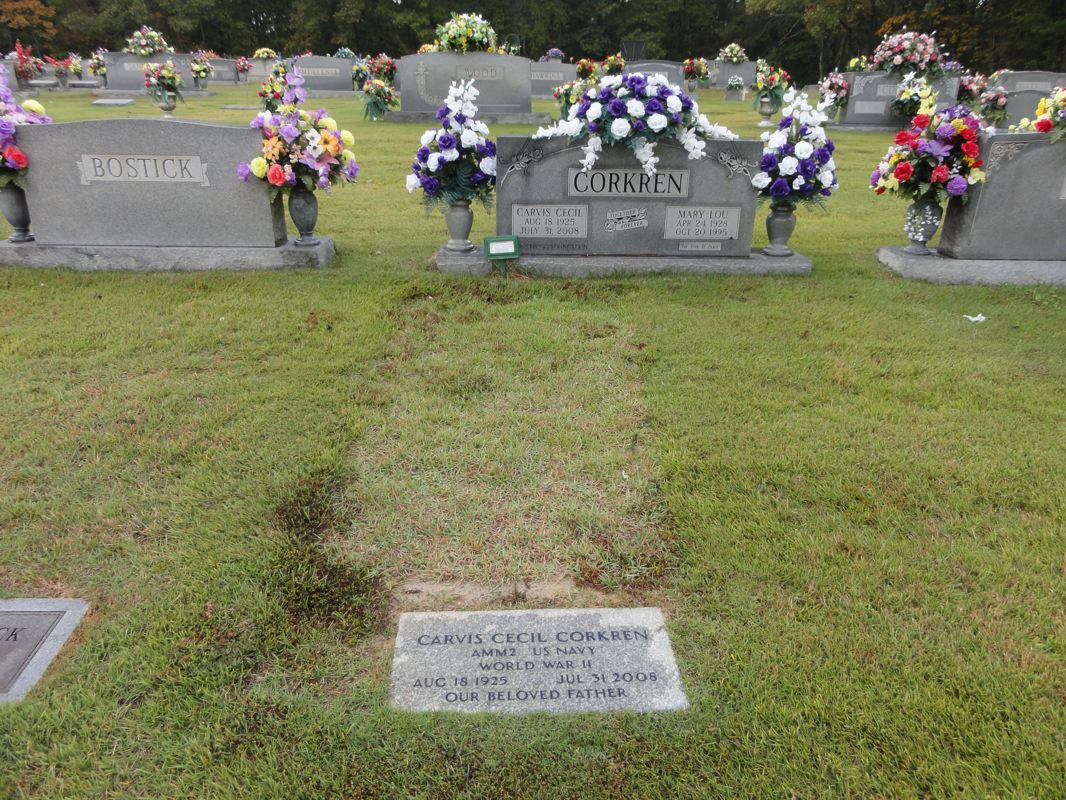 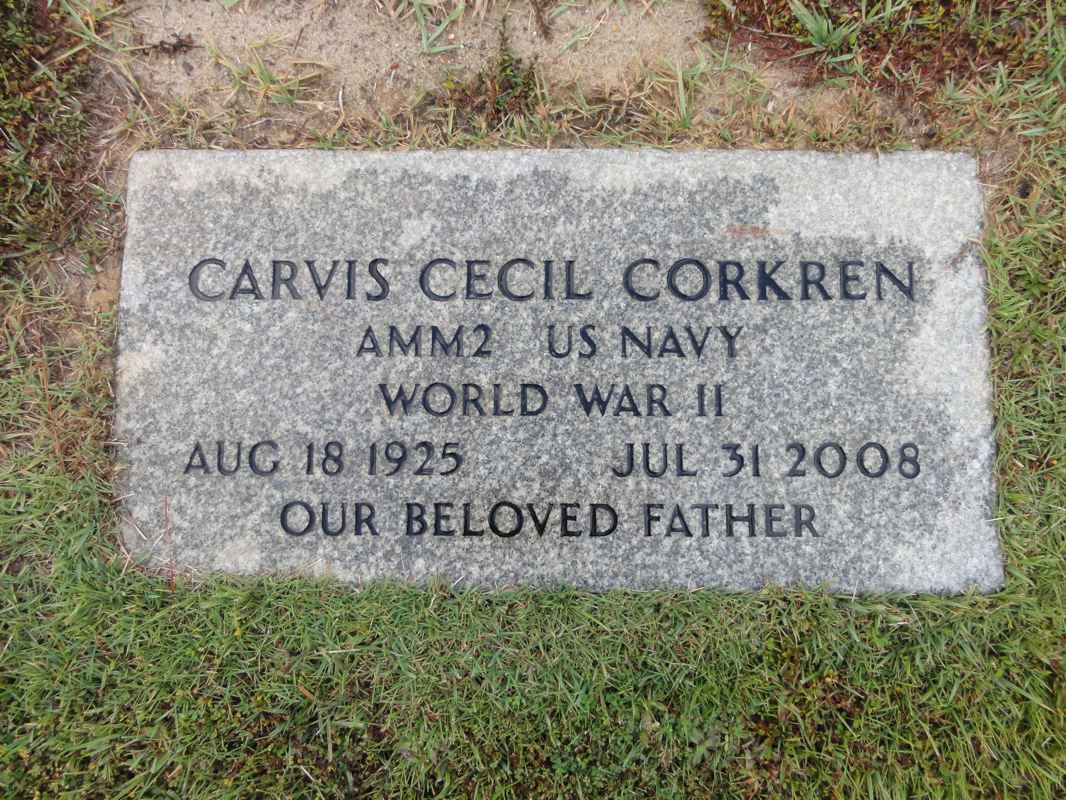 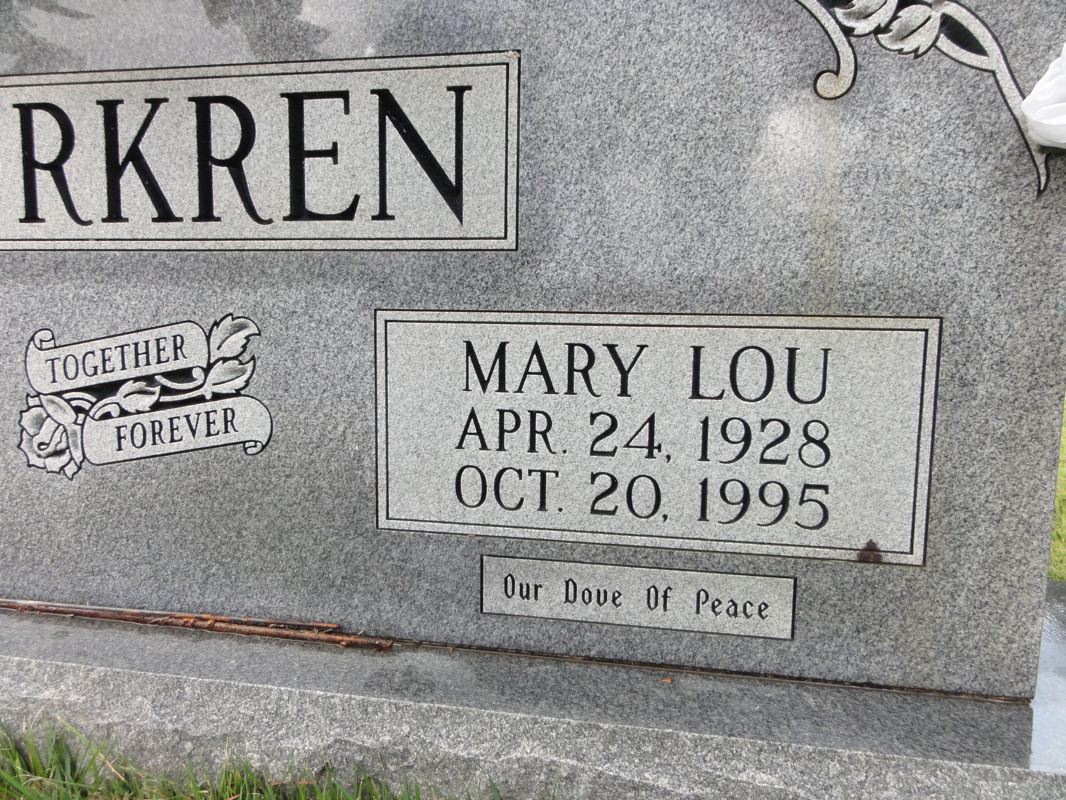 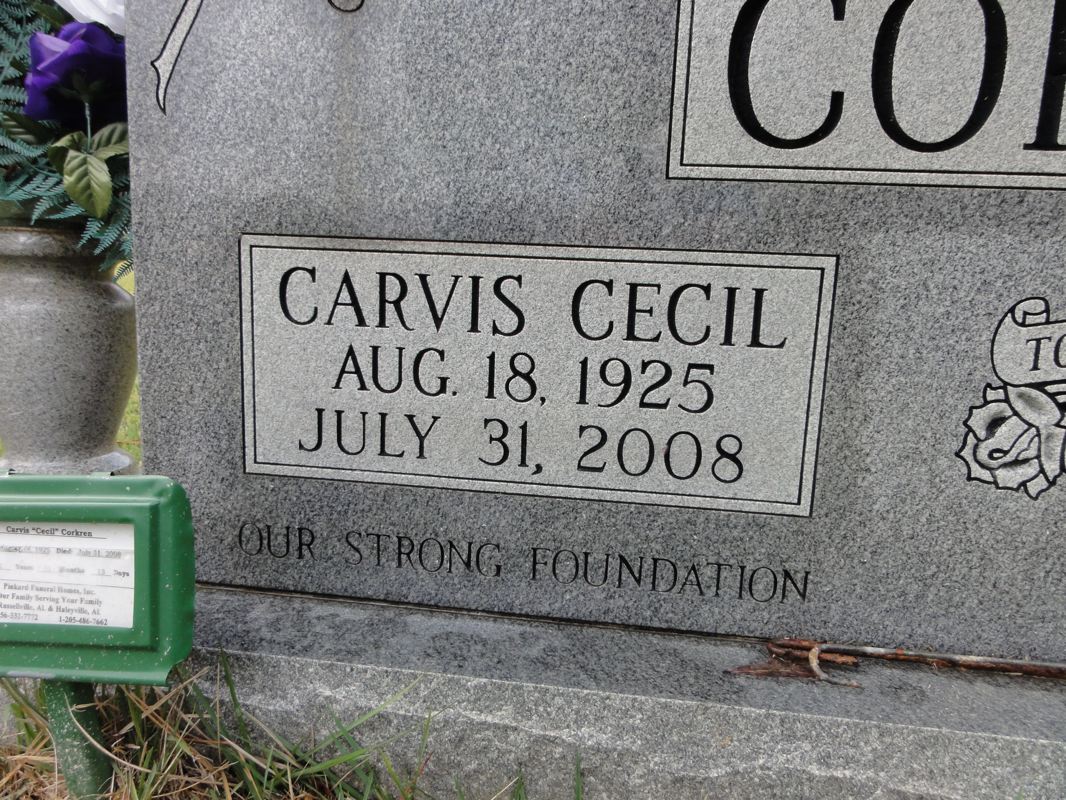 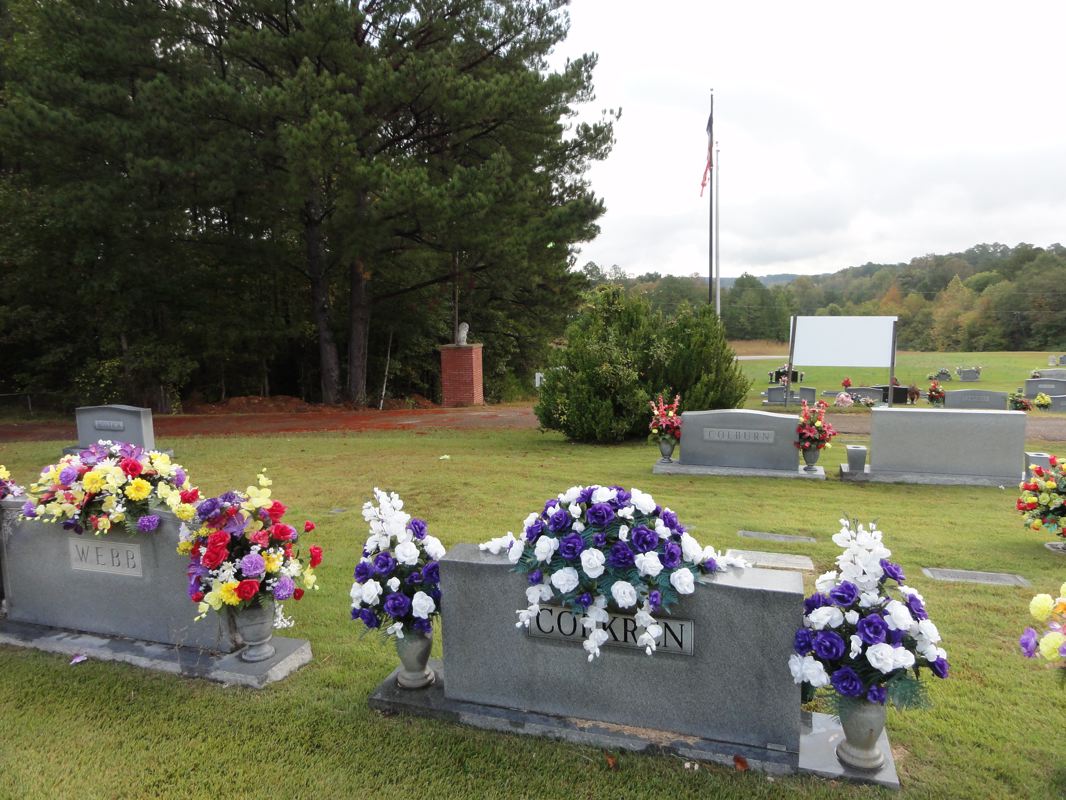