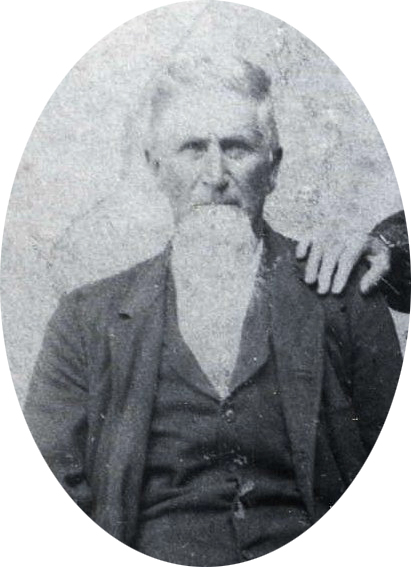 Chesley Hardie Cranford was born February 5, 1833 in Falkville, Morgan County, Alabama. He was the son of John Calvin Cranford and Elizabeth Wilkes Cranford. Charles was married to Elmartha C. Morris. She was born March 16, 1838 in Walker County, Alabama. She was the daughter of John Harvey Morris and Catherine Hubbard Morris. Together, Chesley and Elmartha gave birth to fourteen children. In October, 1862, he enlisted as orderly sergeant, in Company G, Fifty-sixth Alabama Cavalry, and in July, 1863, he was transferred to Company E, Tenth Alabama Cavalry, and served until the close of the war.

On May 9, 1911, Brother C. H. Cranford, of Walker County, Ala., passed on to his reward. He died on the farm where he had lived all his life, near the town of Oakman, at the advance age of seventy-eight years, three months, and four days. He corresponded with me in March and April about holding a meeting at New Hope; and after receiving my promise to come in July he wrote that he did not expect to live till the meeting was held, but that he wanted his neighbors to have the benefit of the meeting, anyway. I stayed at his old home with his son-in-law, Brother Gray, while holding the meeting. The fact that the meeting had been arranged by him and that his place was vacant gave the entire meeting a tinge of sadness. Sister Cranford, his wife, preceded him a short time to the eternal city. Brother Cranford raised a large family and lived to see them all settled in business, save one who preceded him to the final home. He was always loyal to the truth, and one of the greatest regrets of his life was that some of his boys became dissatisfied with the "old paths" and departed after the modern things in religion. Brother Cranford had the greatest solicitude about the success of the cause of truth in his neighborhood, and was especially anxious about the success of the congregation at New Hope. He obeyed the gospel in early life, being baptized by one of the Randolphs, either Brother Dow or Brother Jerry. When he became a Christian, it amounted to something to be a Christian only, in Walker County, for every man that held out faithfully had to fight for every inch of ground he stood on; but in later years, with the compromises that are frequently made with denominational errors, people can be one thing about as easy as another. The old guard are fast passing away in Alabama, and it is necessary that young men of courage and conviction take their places and fill up the ranks. 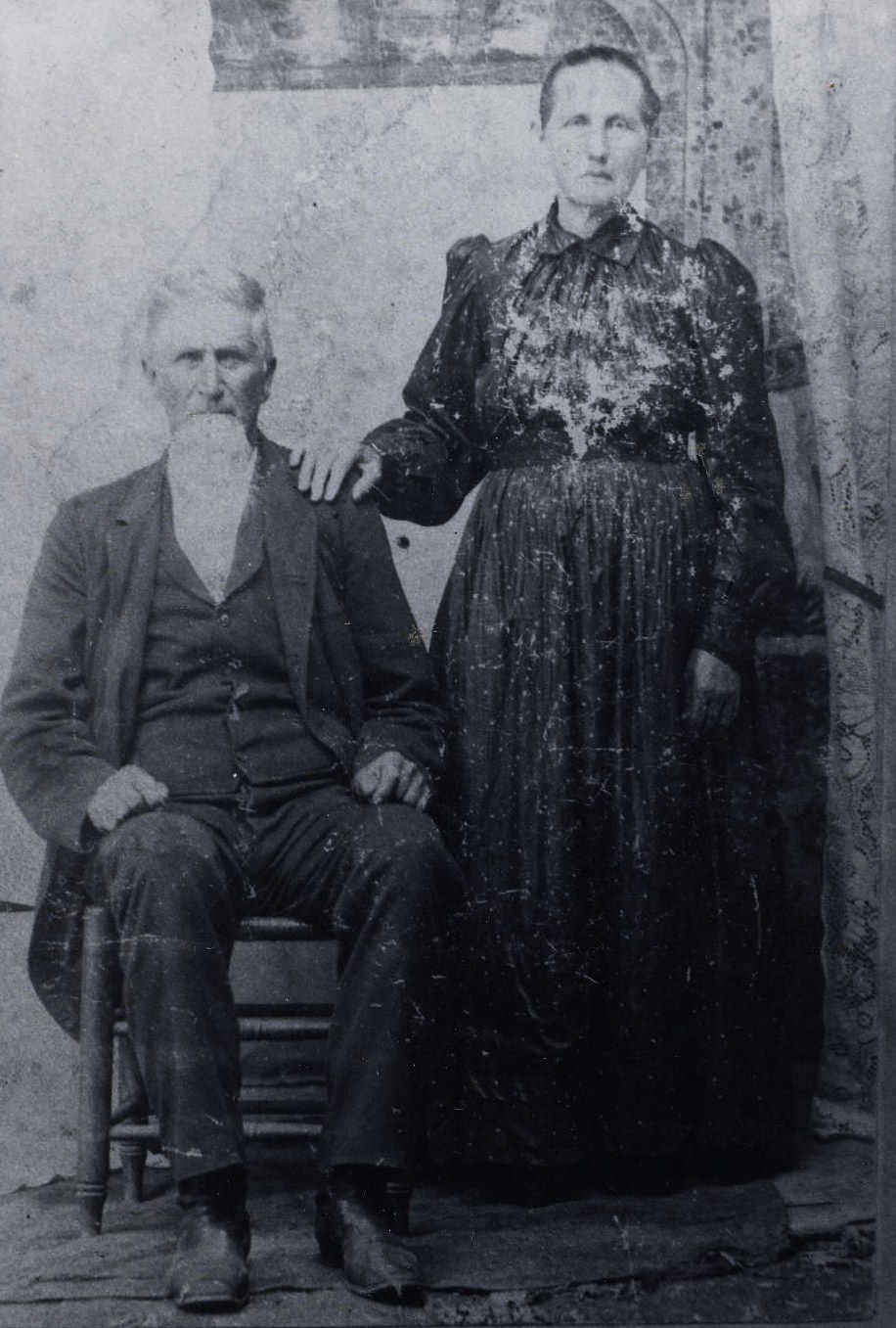 New Hope Church of Christ located on the new Tuscaloosa Highway between Jasper and Oakman began around 1875 with 101 charter members. Recently a decoration and singing was held at the church and attended by approximately 400 people. Lumber for the church was hauled by ox teams from South Lowell.

The New Hope Church of Christ, originated about 1875 with 101 charter members. It is said that Joseph Hallbrook and C.A. Wheeler were one of the first ministers.

It began as the Lost Creek Church of Christ and was later changed to New Hope.

Two of the first members of the church are still living, both in their nineties. They are Miss Etta Swindle and John Davidson.

The first man buried there is reported to be a young fellow who's name was Picken Swindle. He apparently died of natural causes and was buried there about 65 years ago.

From the Cranford Family Bible 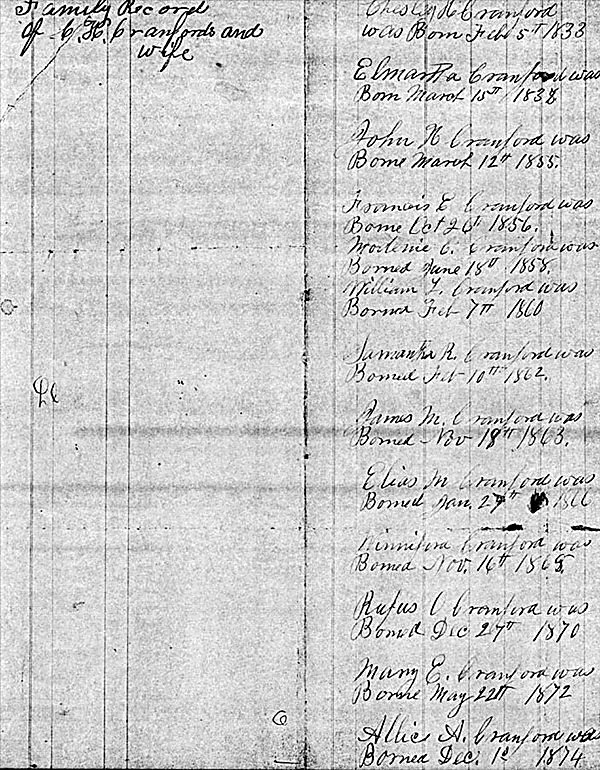 Directions To The Grave of C.H. Cranford 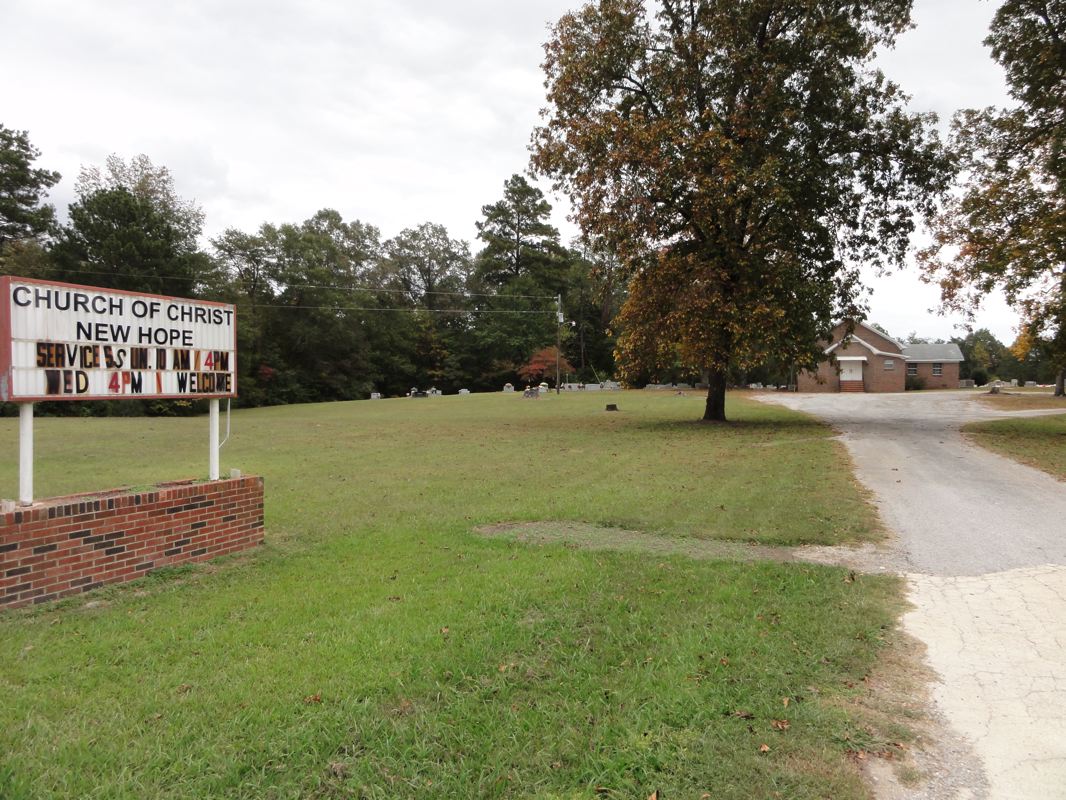 New Hope Church of Christ Is The Oldest In Walker County, Alabama Beginning As
The Lost Creek Church Of Christ In 1840 - Planted by Jeremiah Randolph
The present location has been used since 1890. 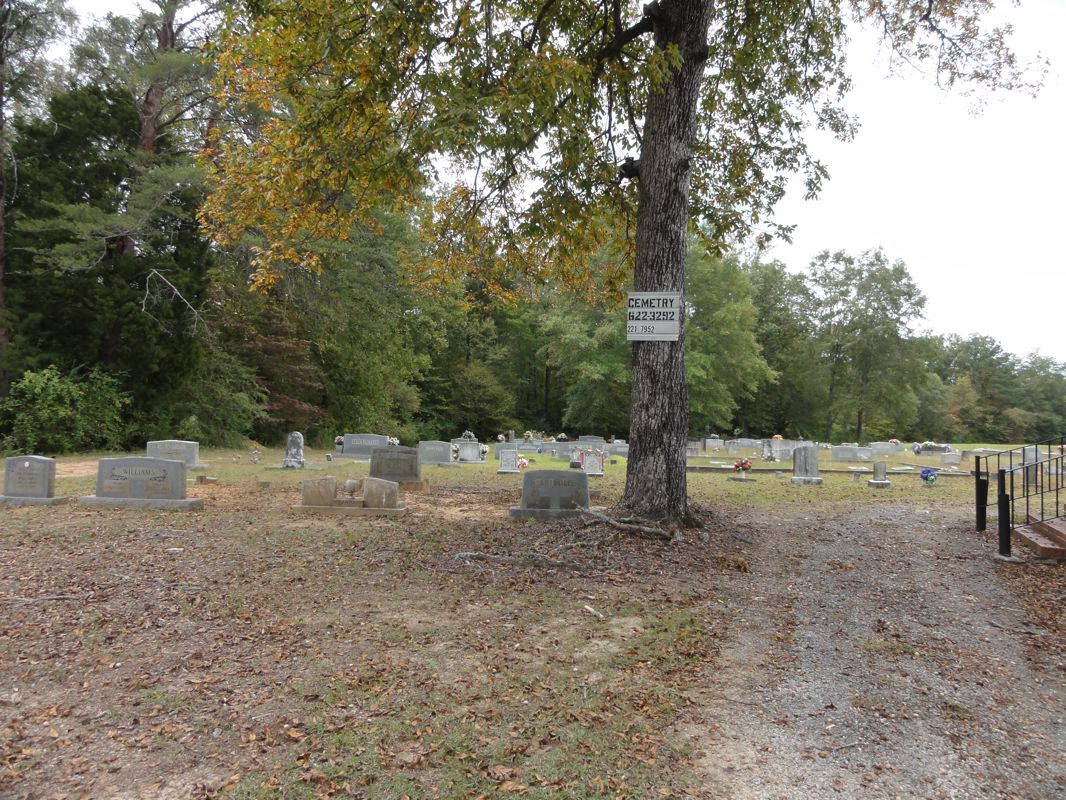 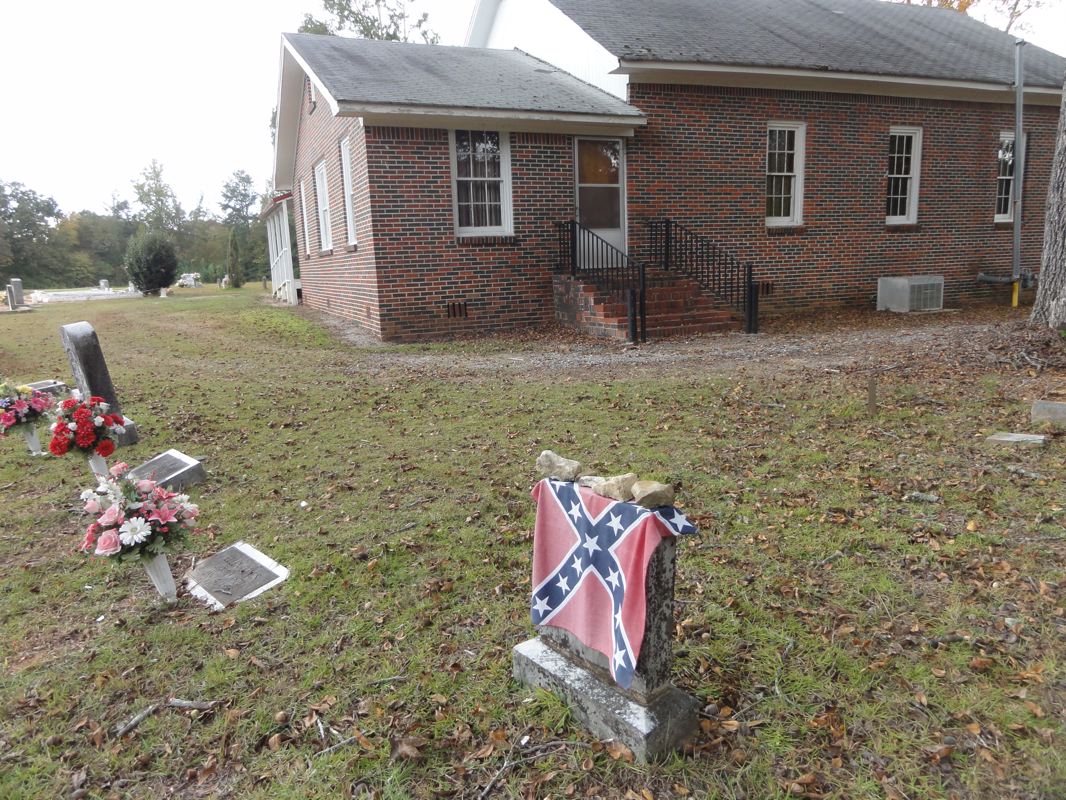 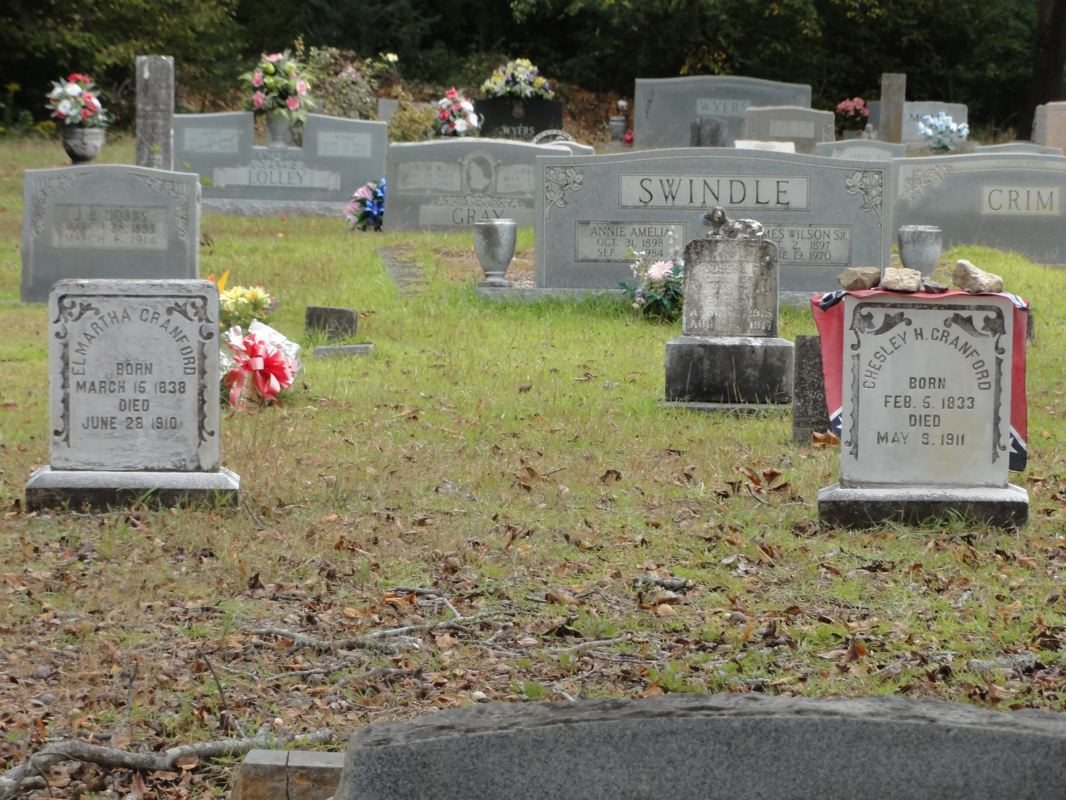 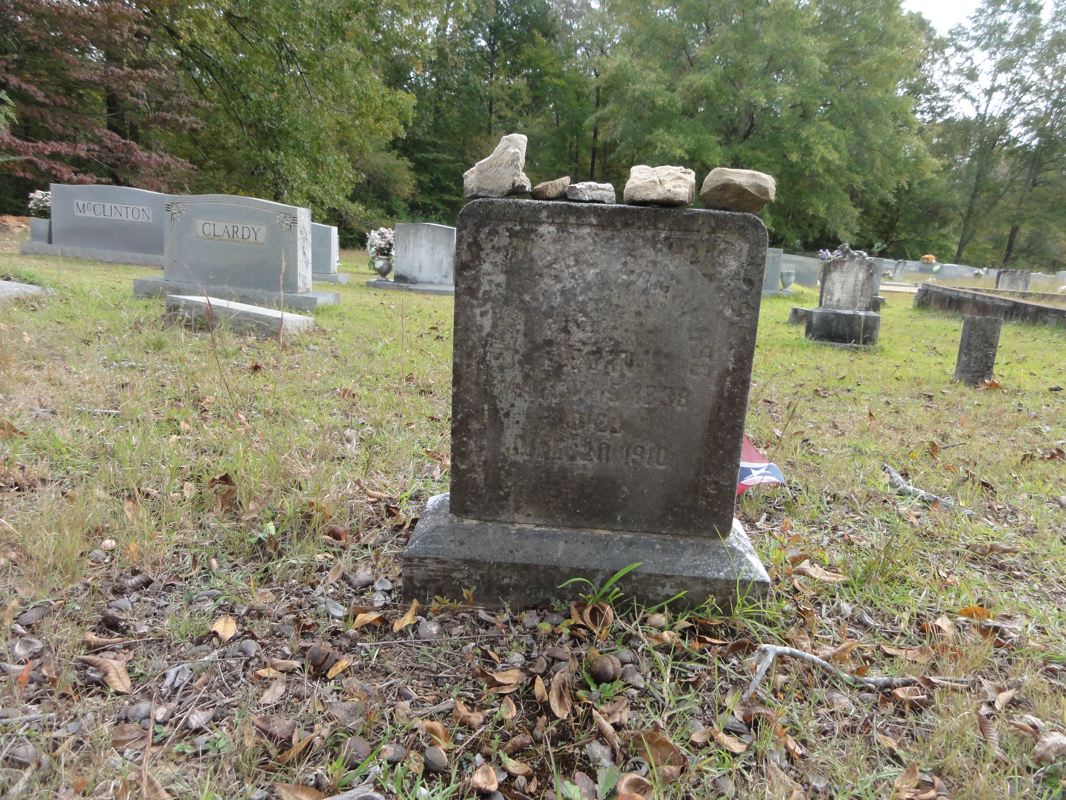 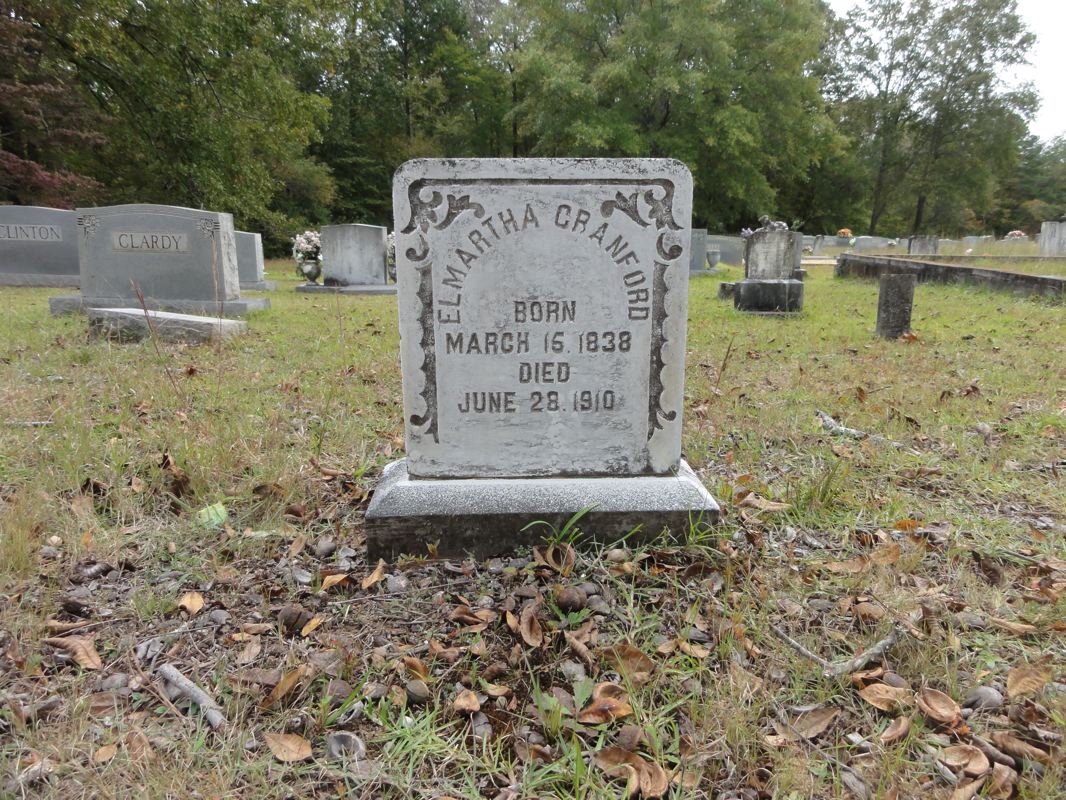 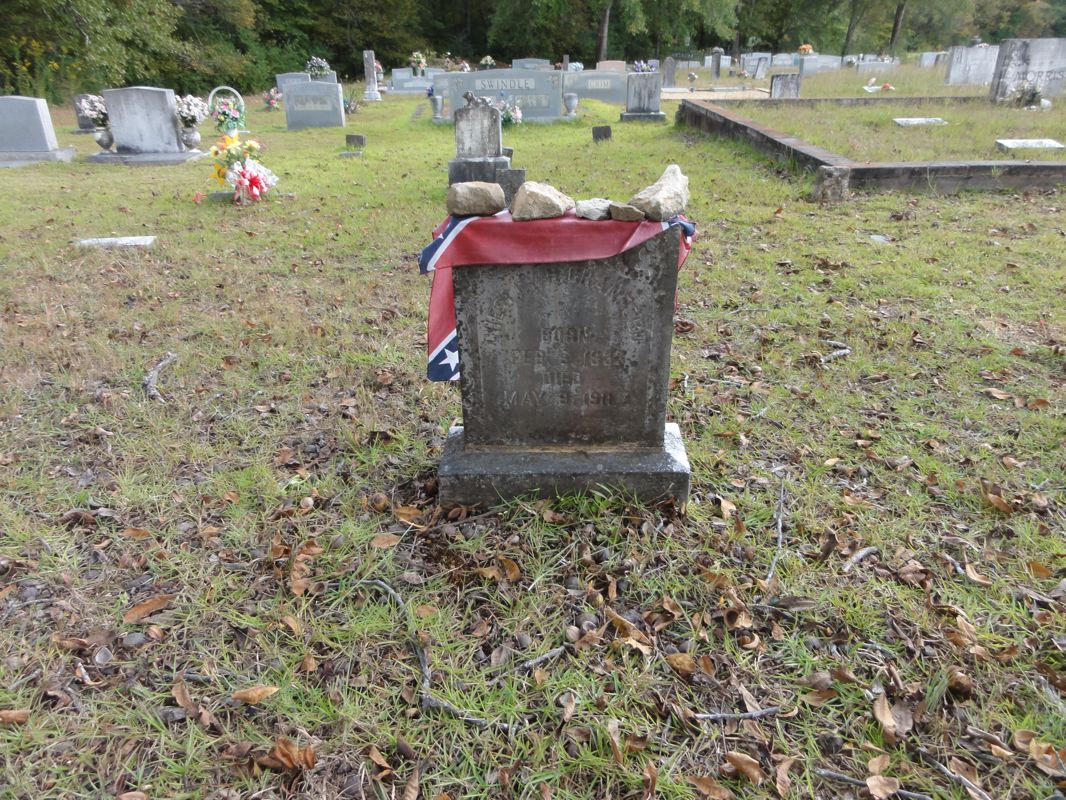 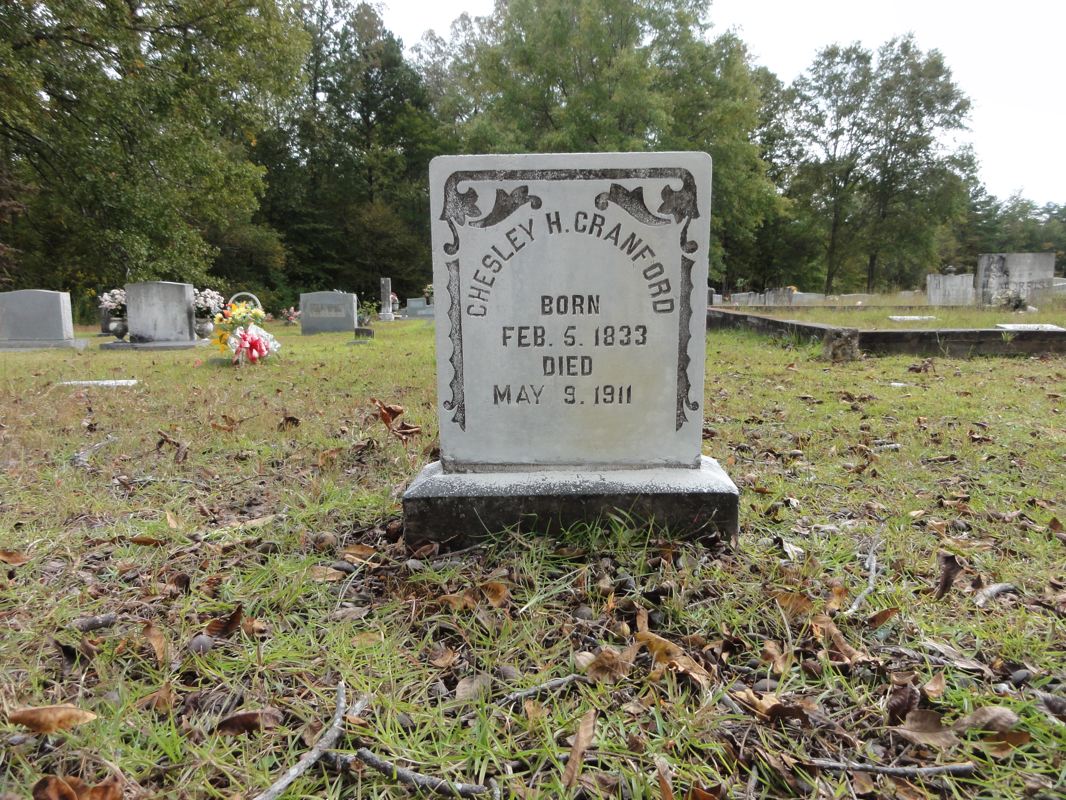 Photos Taken October, 2011
Courtesy of Scott Harp
www.TheRestorationMovement.com
Special Thanks: To Levi Sides, minister for Sixth Avenue Church of Christ in Jasper, Alabama for spending the day with your web editor in October, 2011. He took me to various places where work among churches of Christ have taken place in Walker County, Alabama. He was with me when I took the photos that appear on this page.

For More Info On The Life of C.H. Cranford