Those Who Preach Are Not Always "Preachers"

We are indebted to a host of men who teach and/or preach the word of God, but who are sot usually recognized or identified as "preachers." Such a man was Carlos Edward Killingsworth, a long time businessman of Fayette, Alabama.

A reader sent a report concerning brother Killingsworth's death and funeral service who at the age of 92, departed this life on June 15, 2001. He was a member of the Fayette, Alabama Church of Christ where he served as an elder from 1965 until 1998. The report stated that he had preached in almost every congregation in Fayette and surrounding counties. For many years he conducted the daily radio program and up until a year ago, he conducted a morning service at Morningside Assisted Living.

We regret to learn of his death; however, thankful to be reminded of the many men, like brother Killingsworth, who serve God faithfully through the preaching of the word, although, they are not officially labeled as preachers. And while we greatly appreciate those known as "preachers," we also thank God for those who preach, but are not called "preachers."

Love is not as much something you fall into as it is something you grow! I am confident all of us who have been married a long time can agree on this.

Carlos was born in the northern part of Fayette County, Alabama, February 11, 1909. He has been a very successful business man for many years.

Brother Killingsworth has preached the gospel about 35 years, mostly in Fayette County, Alabama. He has preached in everyone of the 20 churches of Christ in that county except one.

Carlos has been an elder of the Fayette Church of Christ since 1965.

Brother Killingsworth's wife was Fludie Duke before he married her. She was born id Lamar County, Alabama in 1908 to W. L. and Rosa Duke. She moved to Fayette County when she was 20 years old, leaving farm life.

Fludie became a Christian when she was 12 years of age. Gus Nichols baptized her when he was preaching in a series of meetings at Kingville in Lamar County. There is still a good congregation at Kingville.

My Margie and I have enjoyed the hospitality of Carlos and Fludie by being guests in their home. They are truly gracious Christians.

Three children were born to the Killingsworths. The first is Joel who was born January 4, 1934. He is married to the former Shelly Jean Hubbert. They have three boys, Kevin, Kim, and Keith.

Kevin is married to the former Lanice Bobo. Kevin and Lanice have two children, Carl and Amanda. The second child of Carlos and Fludie was named Tim. He died at six months of age in 1937. Their third child is a son, Jerry, who was born February 27, 1940. He married the former Doris Hollingsworth. Jerry and Doris have two boys, Kerry and David.

Home Sweet Home in this issue is about Carlos and Fludie Killingsworth of Fayette, Alabama. (See the front page for that story.) Carlos gave me two mule stories. The following is one of them.

When Carlos was a young man living on a farm in Fayette County, Alabama, his father had two horses. He realized he needed another work animal. So he went to Missouri and bought a genuine Missouri mule! This mule had never been hitched to anything; he had never had a bridle on, but had had a halter on him.

Carlos said, "That mule was the dumbest animal I ever saw. Even with lines attached to bits in the mule's mouth, if the lines were pulled to turn him to the right or to the left, that mule would just bow his head. That mule never did learn what 'Gee' and 'Haw' meant." Carlos said that Missouri mule fell in love with their two horses.

One Saturday about 3:00 p.m. Willard Webb and Carlos decided to quit plowing and go to town. From where they were plowing the barn was in view. They were plowing with the two horses, and Willard's father, Coley Webb was plowing that Missouri mule.

After Carlos and Willard got to the barn with the horses, the mule saw the horses near the barn and right where he saw the horses, he turned in the field and went to those horses! Carlos and Willard could hear Coley yelling at the mule trying to get him to stop. But the yelling was to no avail. Then Coley tried guiding the plow deeper-into the ground but that did not stop the mule. He was determined to get to those horses even though he was plowing up a lot of cotton doing it! I suppose it is not possible to know whether that mule actually loved those horses, but something motivated him to go to the horses, and he allowed nothing to stop him.

Human beings have acted pretty "dumb" too even in their love for each other. There is a difference in love and what love causes us to do.

Some have expressed what they called their love in some very weird ways! It reminds us of the man who hit his wife's head with a crude club while he was saying "I love you; I love you... Love should not cause us to act foolhardily. It should not cause us to be disobedient, and "plow up the cotton"! True love is kind and it does not behave itself unseemly, or it does not act unbecomingly. (1 Corinthians 13:4-5.) True love will make us calm, careful, courteous, and cautious in what we do in behalf of those we love.

Beauty is not love. Erasmus said, "Love that has nothing but beauty to keep it in good health, is short-lived." It would be far better to live with a homely spouse that is kind and gentle and considerate, than to live with a handsome dazzling companion whose manners are course and crude and crass; who is not thoughtful of others in conduct attributed to love! Philip Henry's advice to his children when they got married was, "Please God, and please yourselves, and you will please me." To his newly married friends he would say, "Others wish you happiness. I wish you holiness, and then there is not doubt but you will have all happiness." -The Editor

Carlos and Fludie have blessed the lives of many. I hope they have many more years together as husband and wife, and then enter into that land of eternal bliss and happiness that our Master has gone to make ready for all of us who love and serve him. Be sure to read Mule Musings in this issue for a mule story Carlos gave me.

Webmaster's Note: Thanks To Tom Childers For Sending Me A Copy Of An Article In The World Evangelist Some Years Ago Honoring The Killingsworths. 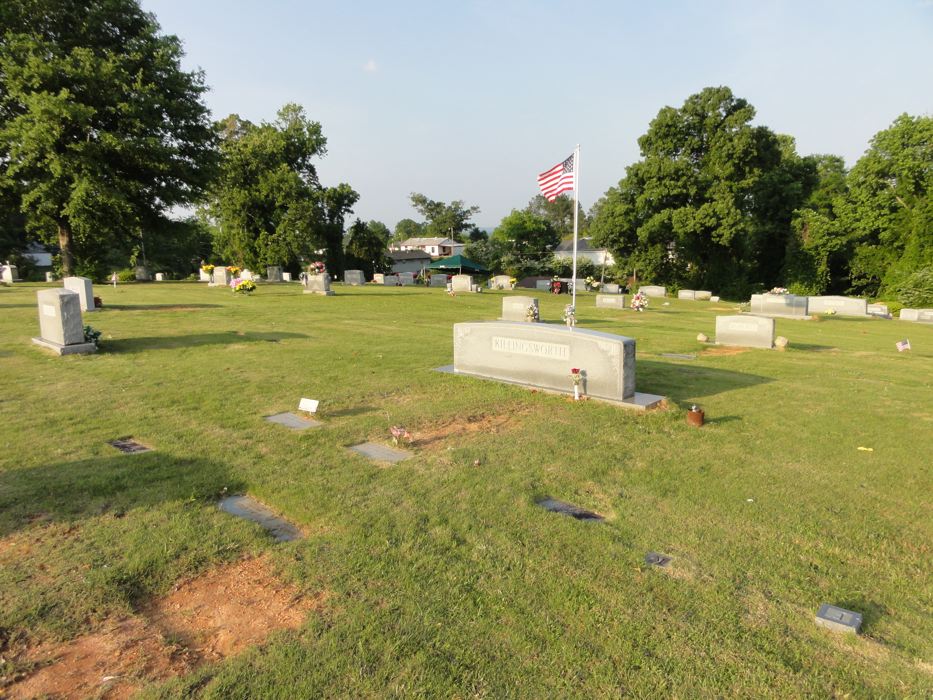 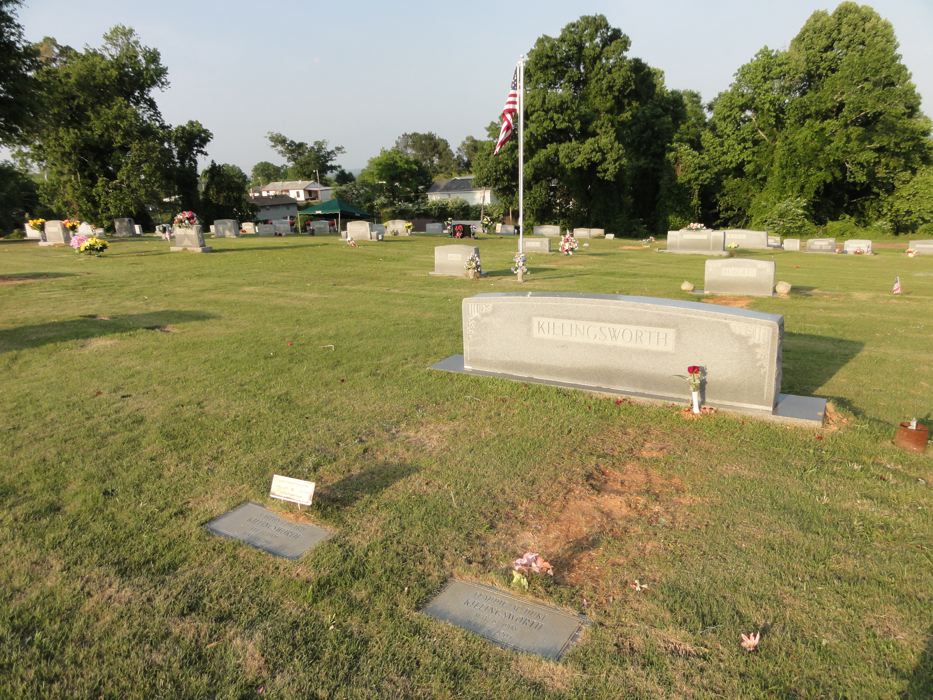 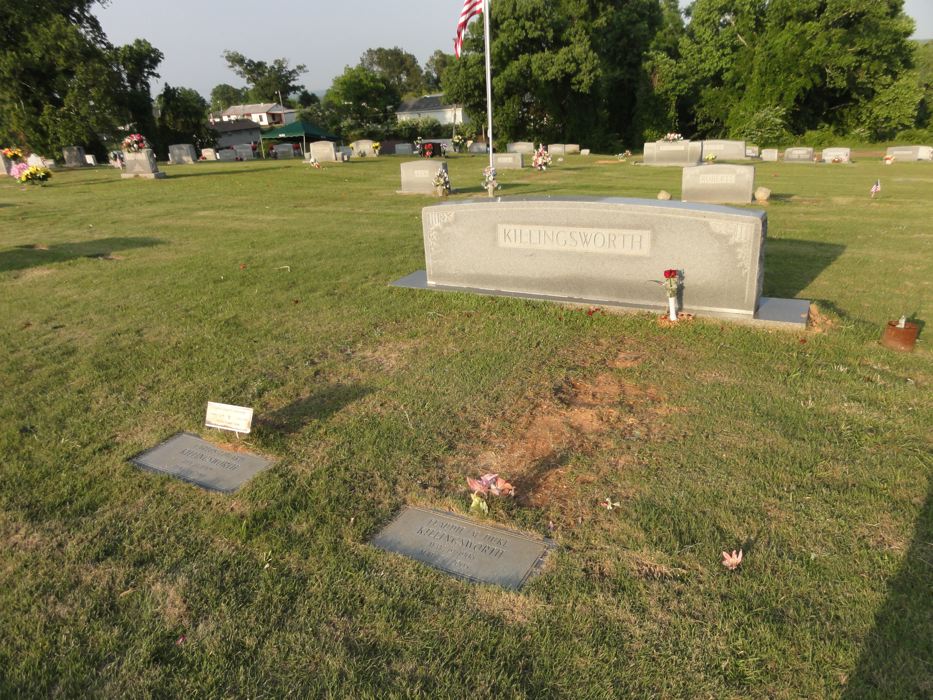 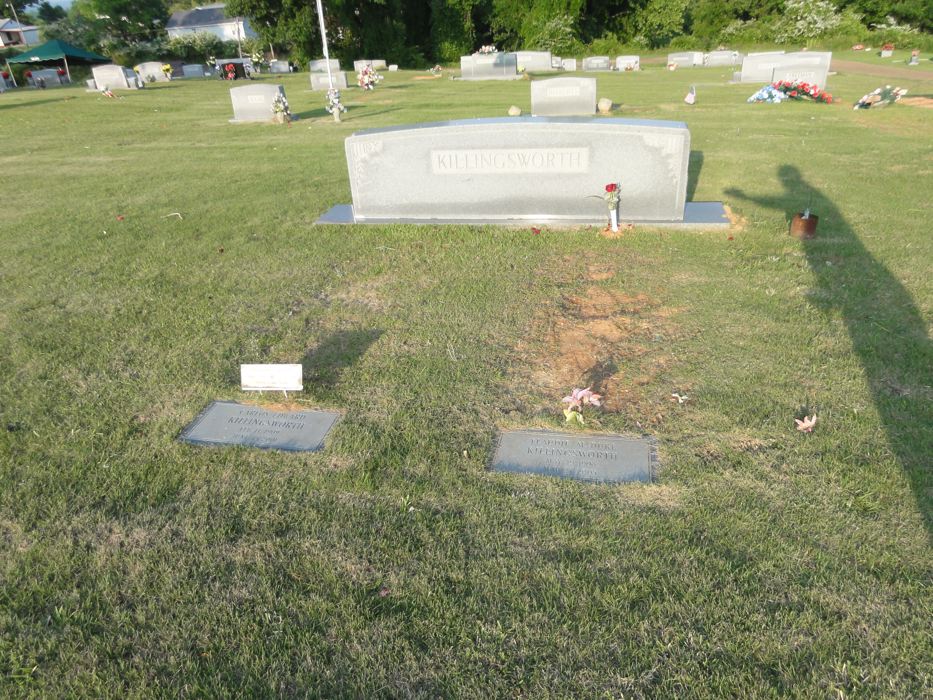 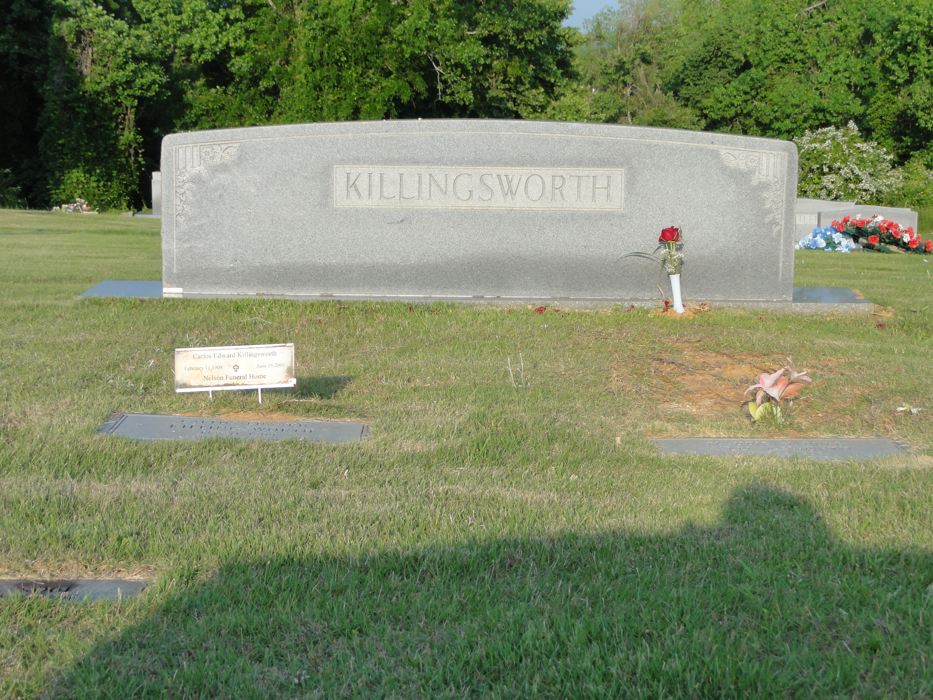 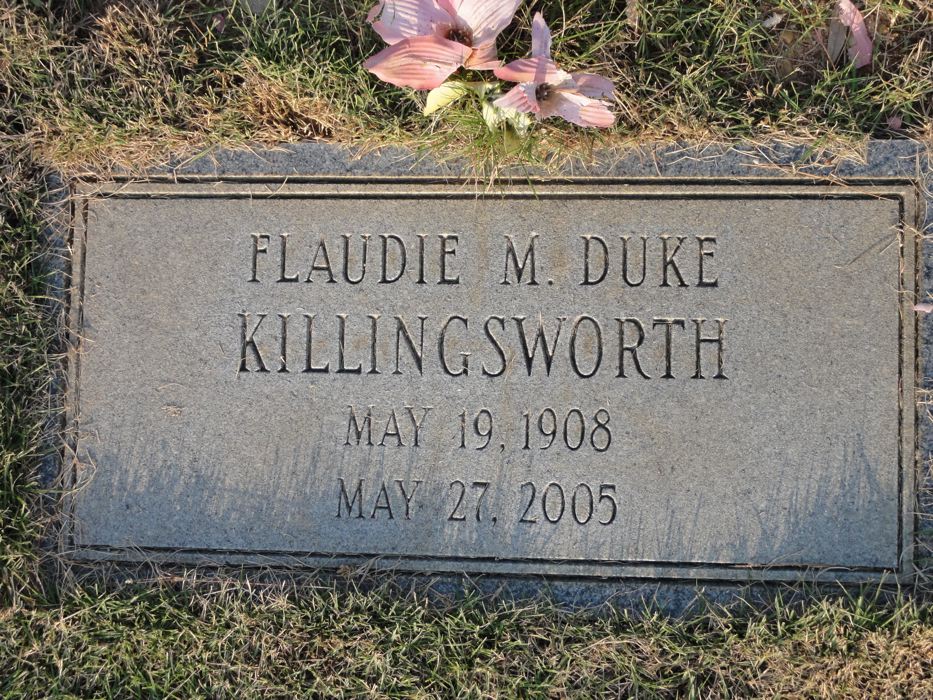 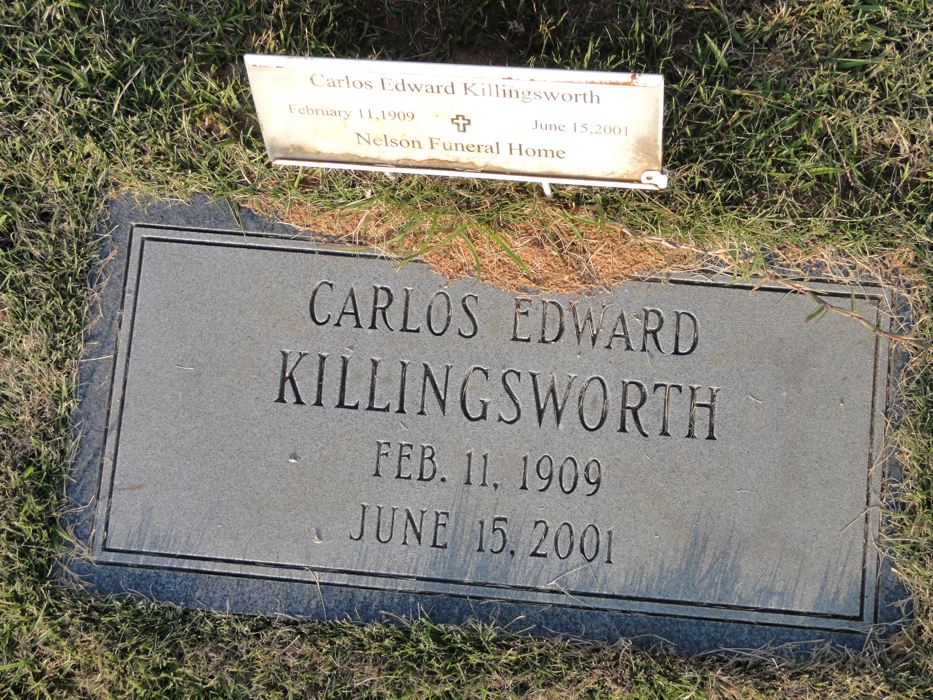