The Life of John K. McCleskey

Early in his Christian life, John determined he wanted to preach. With a name such as his, how could he determine to do anything else? Coming under the influence of another young preacher, Gus Nichols, he was encouraged to go to Henderson, Tennessee to study at Freed-Hardeman College.

John and Bessie McClesky are buried in the Oak Hill Cemetery in Jasper, Alabama. The cemetery is located north of the city on Hwy. 195. Just where Hwy. 5 splits to the left, note to the right is the cemetery. Enter through the gate and go to the fifth drive to the left and turn into this drive. Then take the first right off of it, and head to a wagon-wheel section. Head to the opposite side of the "sprocket" and continue down the hill. Begin looking to your left. You should see the McKlesky section back slightly up the hill. While here look for the grave of another preachers, Avery Fike and Daniel J. Ottinger. And, as a side note, be sure and seek out the grave of George "Goober" Lindsey. Though not connected to the Restoration Movement to our knowledge, most knew him as "Goober" on the Andy Griffith Show. He is buried here as well. 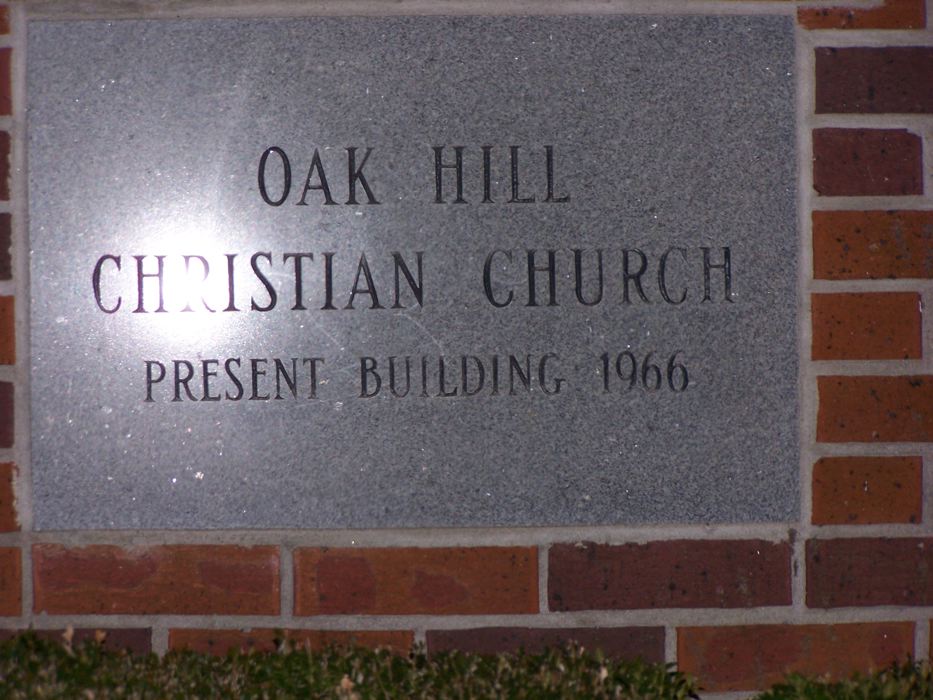