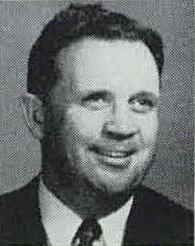 The Life of A.J. Rollings

Adolphus Jackson Rollings was born April 1, 1910 in White County, Tennessee. He was baptized by Paul Buchanan on August 1, 1930. He was married to Alene Standifer on December 28, 1937. To this union was born four children, Judith, David, Patricia and Martha.

He attended David Lipscomb University in Nashville, Tennessee. Later he attended Abilene Christian University in Abilene, Texas. Then he attended Athens College, Athens, Alabama. He began preaching in Chattanooga in 1931. He preached in meetings all around the country. He served a number of years as the minister of the Market Street church of Christ in Athens. While there he had a radio broadcast on WJMW.

A.J. Rollings is perhaps best remembered for his part in co-founding the Athens Bible School. For a time he served as vice president and also president of the school.

Directions To The Grave of A.J. Rollings

A.J. Rollings is buried in the Athens City Cemetery, Athens, Limestone County, Alabama. On I-65 take Exit 351. Head west towards Athens. Take S. Clinton Street north. Go eight or ten blocks and turn right on Washington Street. The rear of the cemetery will be on your left. Turn to the first entrance on the left. and look for a Woodman of the World marker very close to the road. Stop the car, and go behind this plot and to the left. You will be at the Rolling plot. 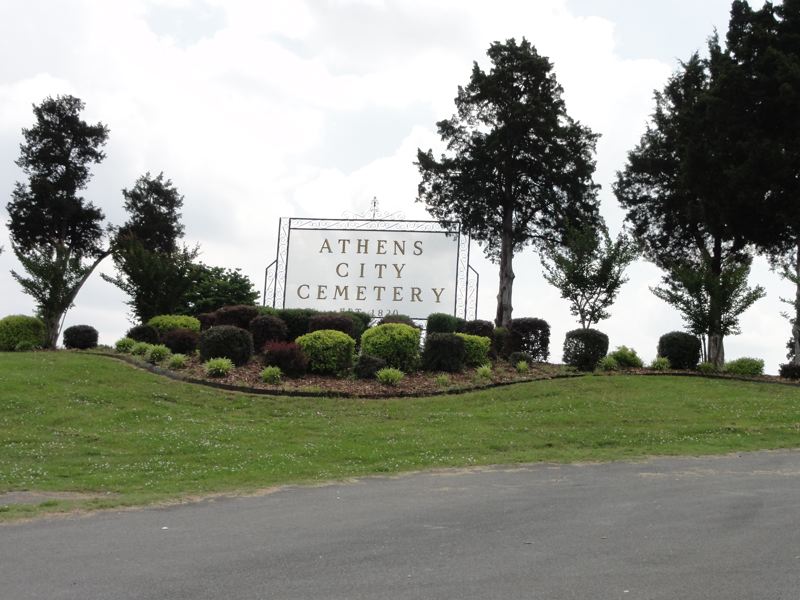 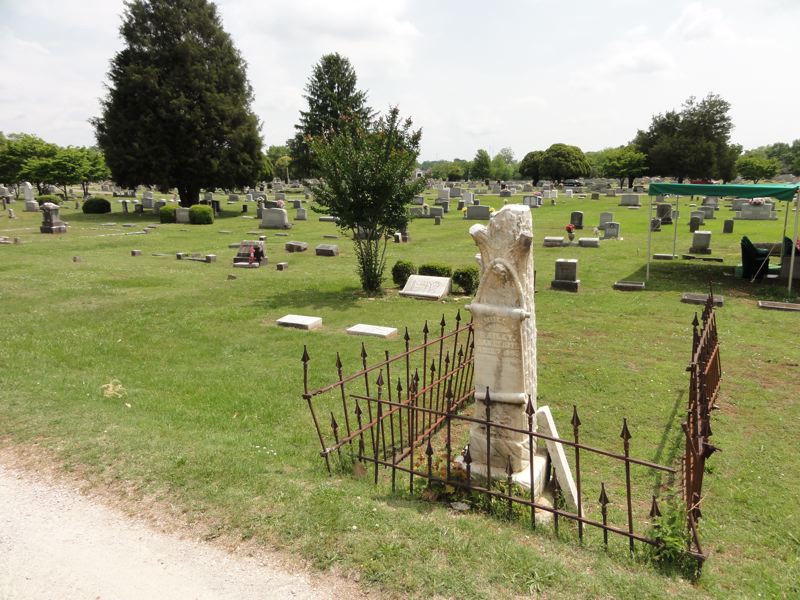 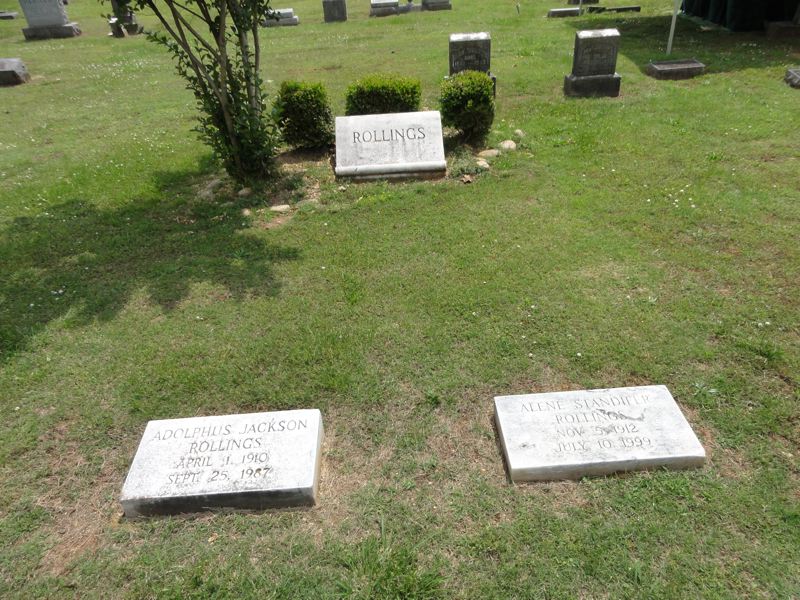 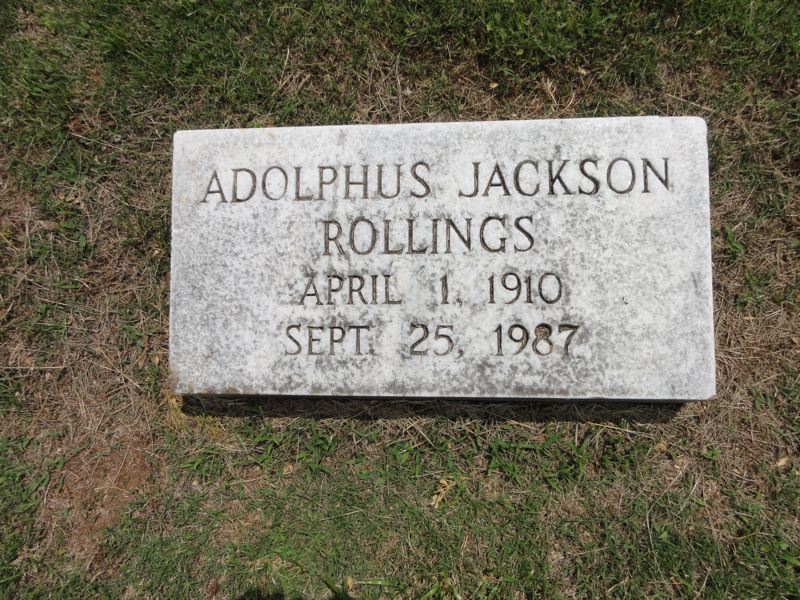 In May, 2010, Tom L. Childers, Scott Harp, and C. Wayne Kilpatrick some of the graves of church leaders of yesteryear, whose remains now rest in the Athens City Cemetery. Thanks to them for contributions of photos in information to make this page possible. In addition, special thanks are extended to David A. Cox, minister in Athens for lending information as well as photos he has located of Dr. and Mrs. A.C. Henry that appear on this site.