Obituary That Appeared In The Gospel Advocate

Prattville, Ala. - W. Gaddys Roy, 92, died July 9. Roy was born near the Pine Level community on Dec. 3, 1916. He spent more than 70 years as a gospel preacher. He was recognized as the oldest full-time pulpit preacher in the state of Alabama among churches of Christ. He preached in several states and had only recently resigned from his position as the minister of County Line Church of Christ in Deatsville, Ala.

Roy received his master's degree in Bible from Alabama Christian School of Religion, now Amridge University. In addition to preaching, he was a well-respected Christian educator and served as a Bible in structor at Amridge. He authored several books used in his college classes and contributed articles to the Gospel Advocate. He was an avid Bible student, fisherman and gardener and enjoyed traveling. Roy is survived by one sister, Edith Irene Roy of Deatsville, Ala. He was preceded in death by his wife of 53 years, Selma Turner Roy; his parents, Peter and Oswald Timmerman Roy; a sister, Katie Ruth Roy; and three brothers, Ellie Ray Roy, Cowin Gerel Roy and Percy D. Roy Sr.

-Web Editor's Note: In 1964, Gus and Matilda Nichols went to the Holy Lands. It came about as a result of individuals pooling funds through a drive begun by Ira North & B.C. Goodpasture in the pages of the Gospel Advocate. The trip took place in June of that year. Attending the trip was two people, Flavil H. Nichols, their son, and W. Gaddis Roy.

Directions To The Grave of W. Gaddis Roy

Between Birmingham and Montgomery, Alabama, take I-65 to Exit 186, Hwy. 31 and head north. Turn right on Cty. Rd. 40/Autauga Rd. Travel a couple of miles, and the Stoney Point church of Christ on the right. Go behind the church building through the gate into the cemetery. From the gate look straight toward the rear of the cemetery where there is a row of granite slabs above the ground. The Roy family plot will be in this area. 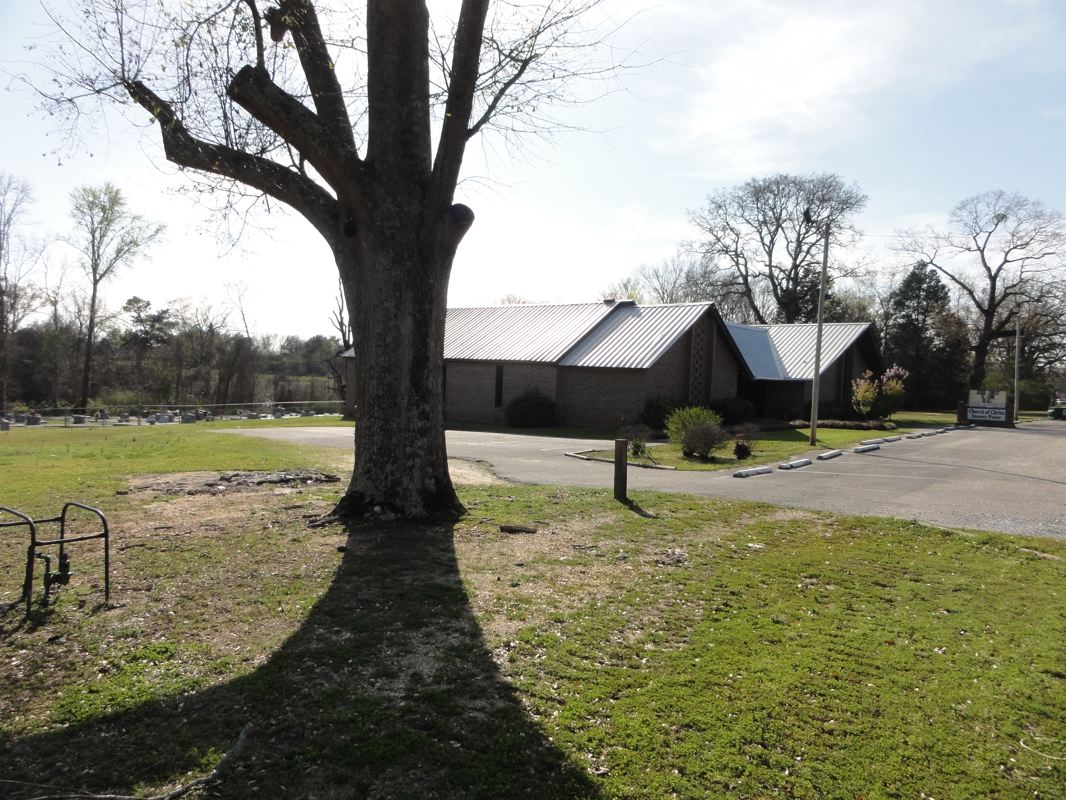 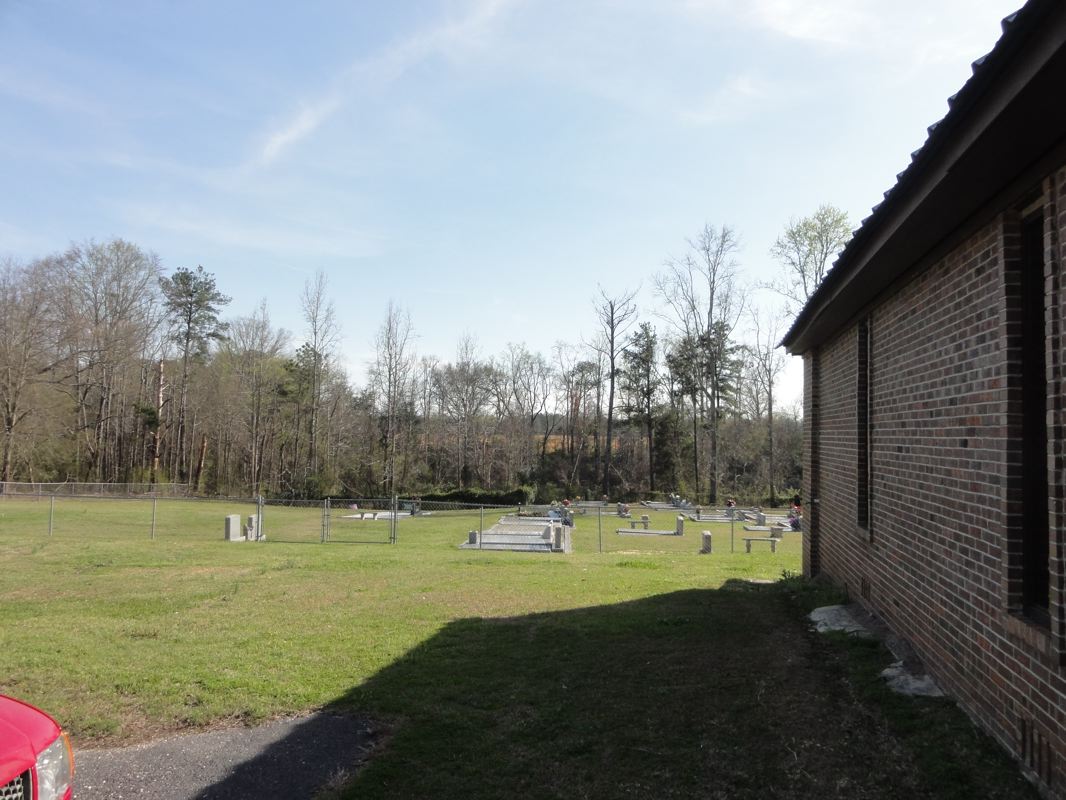 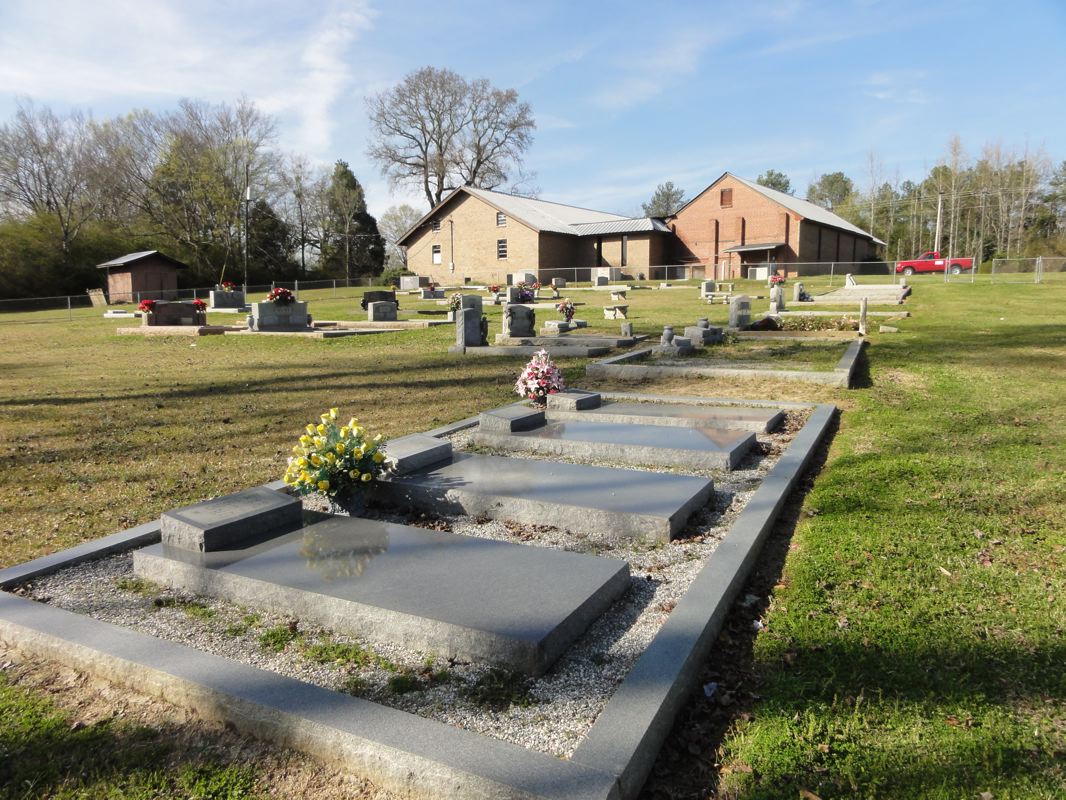 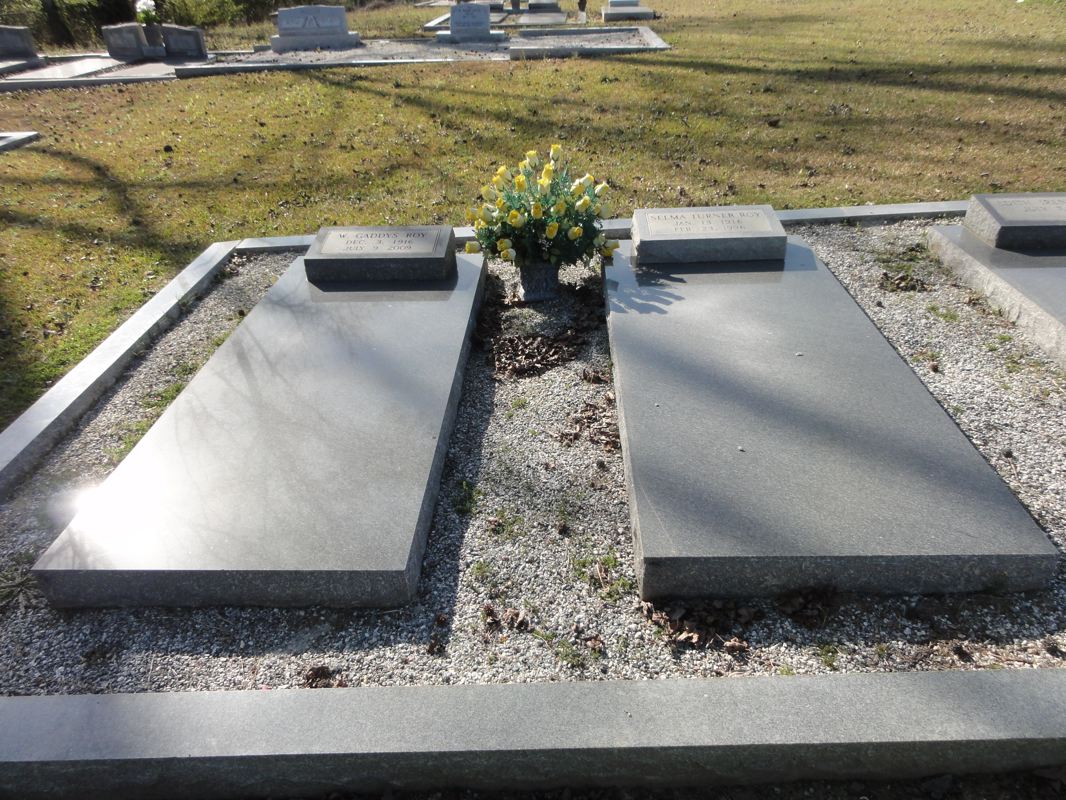 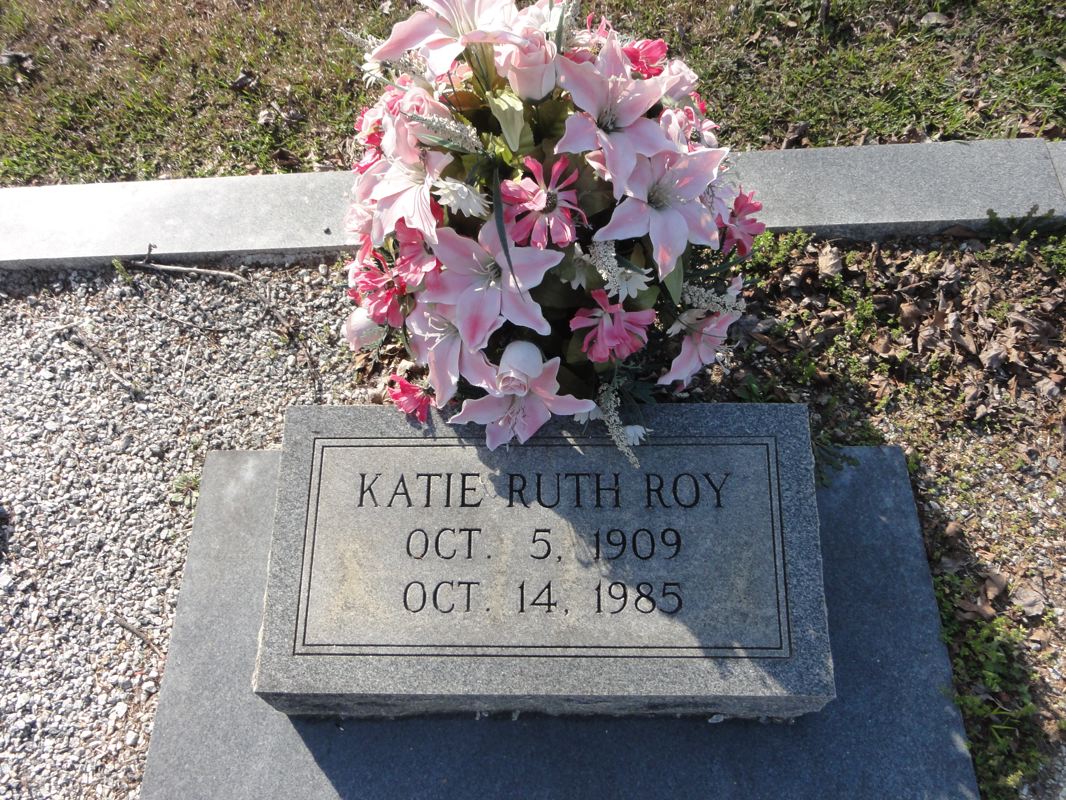 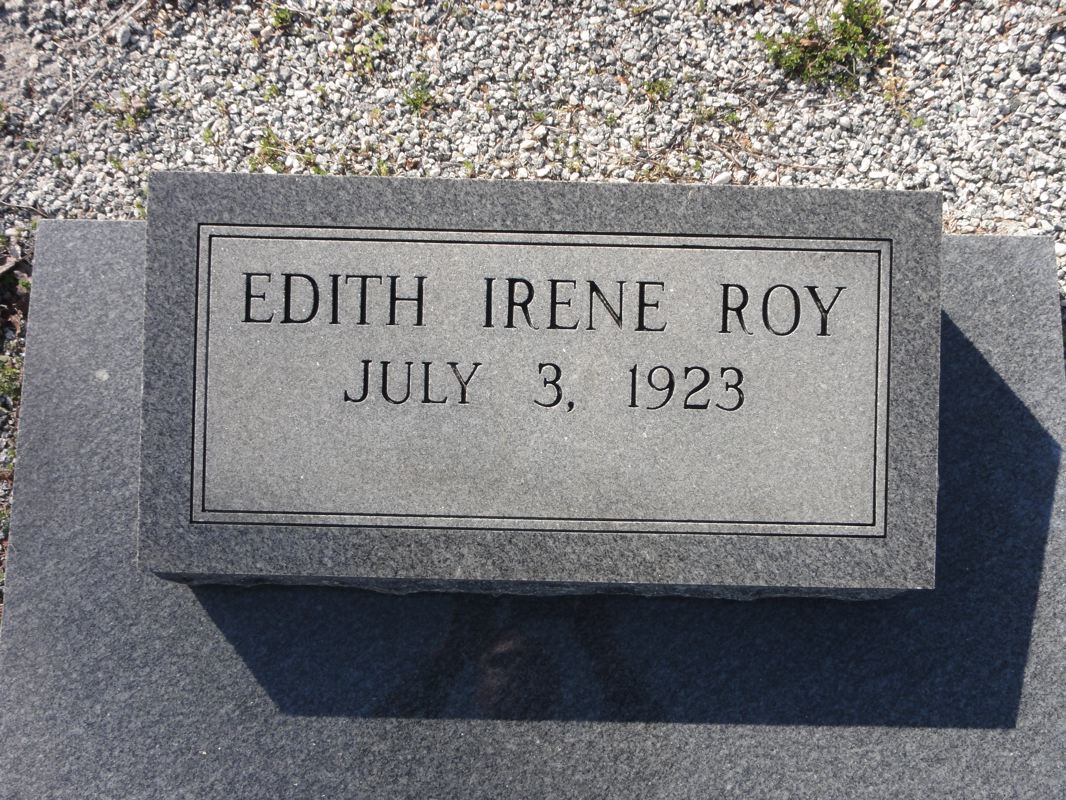 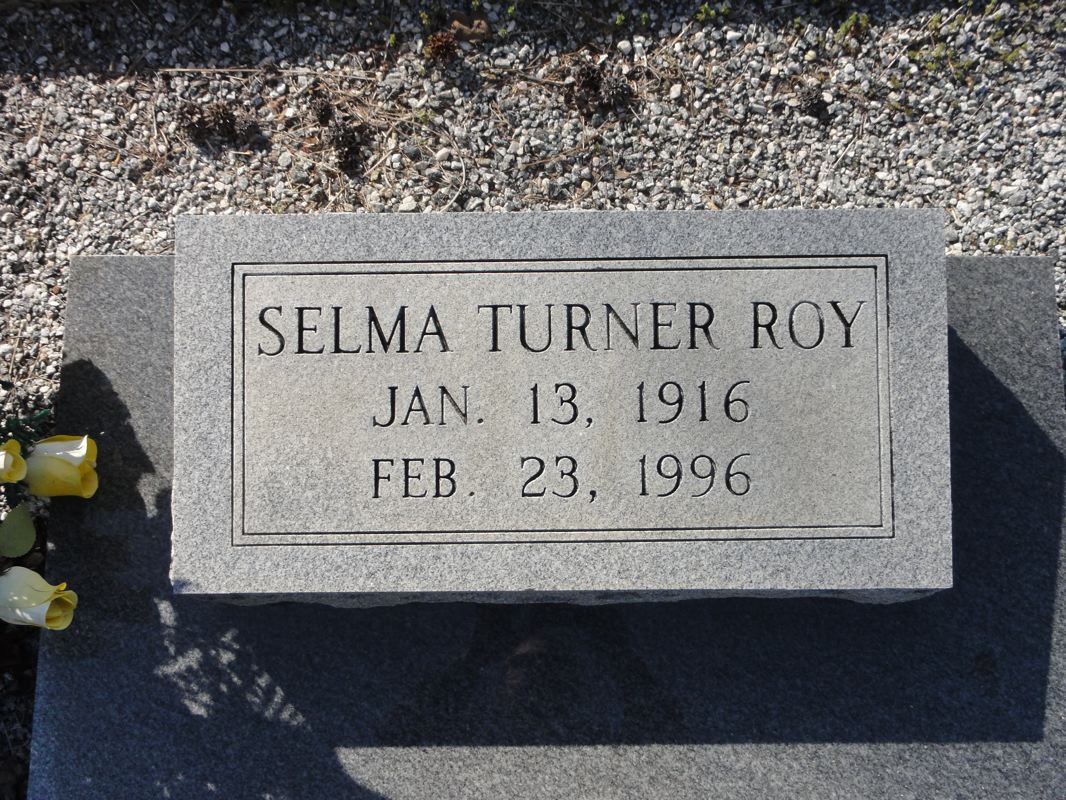 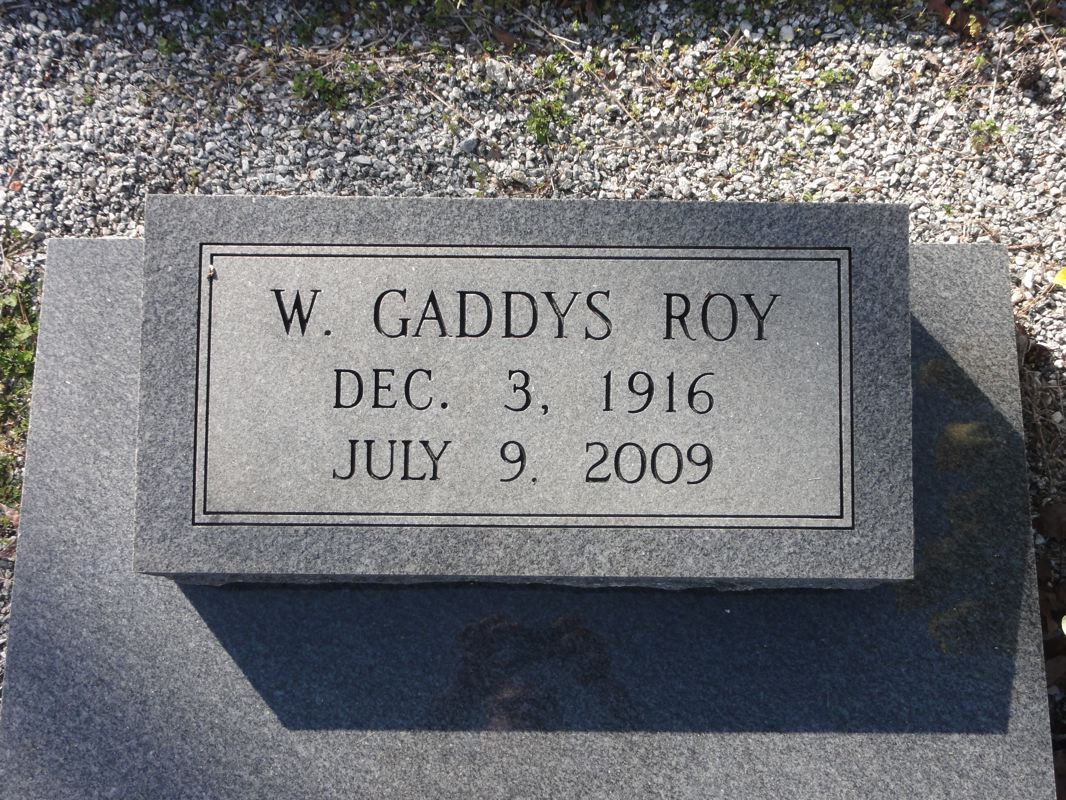