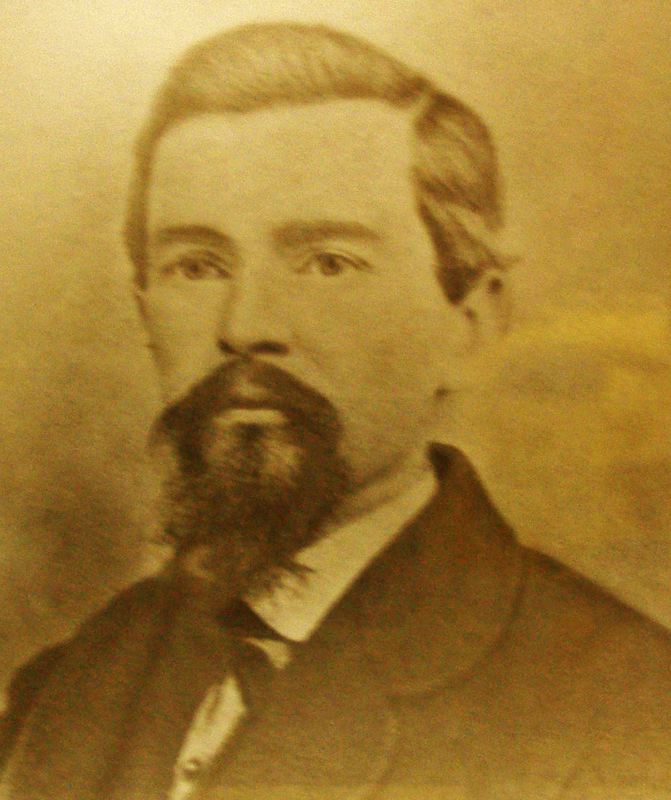 John Thompson was an Irish immigrant who settled in North Alabama. He was born March 9, 1831, in Downpatrick, County Down, just a little less than a hundred miles from the birthplace of Alexander Campbell, just 43 years earlier. Little did he know in his youth how the influences of another "County Downian" would affect his life in a completely different country.

He married into the respectable Gresham family of the Shoals area of Northwest Alabama. His bride was Mary Gresham, the sister of Esther Gresham Larimore. To their union was born five children. The influence of Alexander Campbell and Barton W. Stone, reaching the region where Thompson settled, also influenced John to accept the restoration plea of returning to the Bible for authority in all religious matters. Though a successful businessman, he was dedicated to the Christian cause. In 1871, when T.B. Larimore began a school on the Gresham land, it was John Thompson who financially backed it, taking a leading roll in its planting and development.

It is unclear at this writing what took his life at such a young age, but on September 15, 1873, he passed from this life at the age of 42. He was buried in the Gresham Cemetery to await the coming of the Lord. 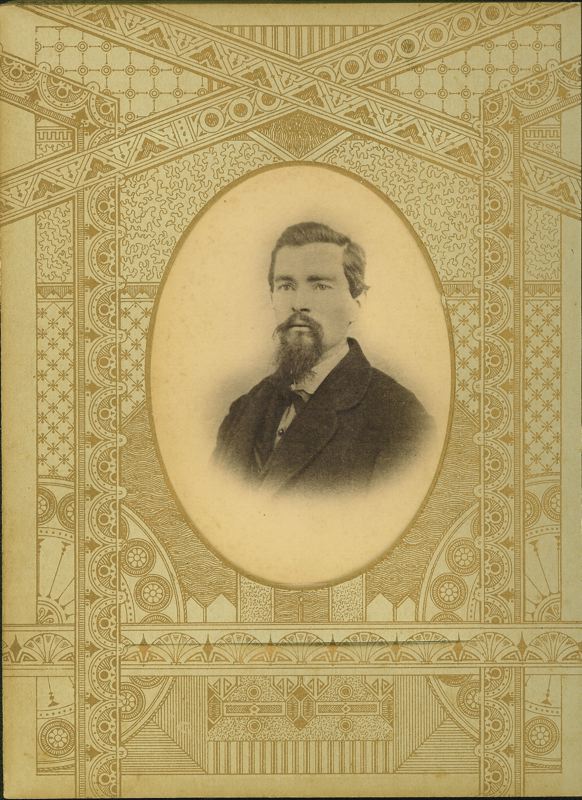 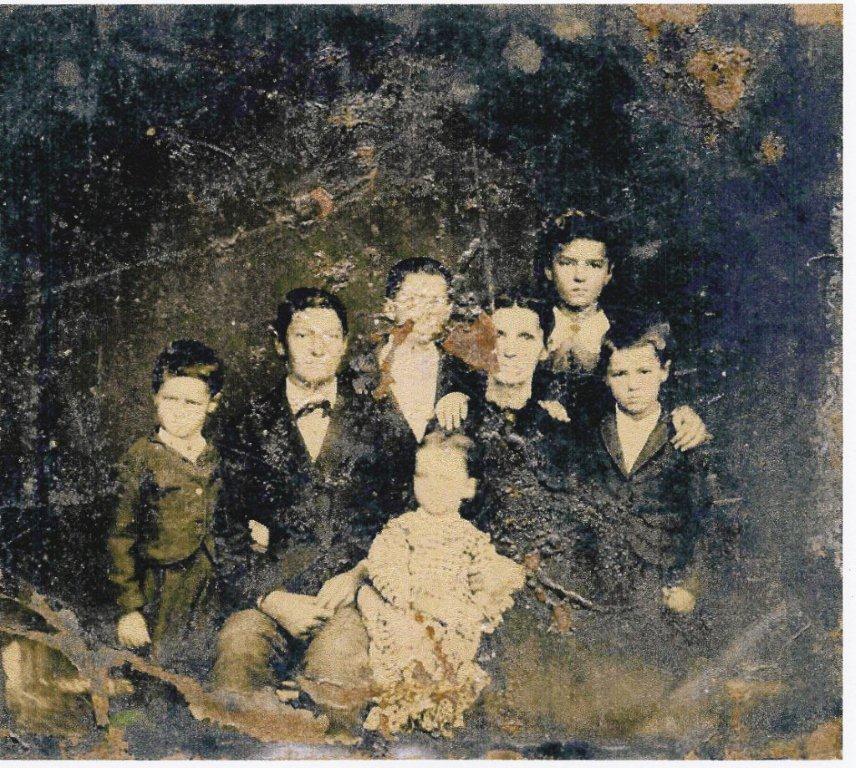 John and Mary Thompson and Children
The baby on Mary's lap was Florence Belle, the wife of A.C. Henry, Jr.

Directions To The Grave of John A. Thompson

The Thompson family plot is located in the Gresham Cemetery near Mars Hill School in Florence, Alabama. From Hwy. 72 in Florence, head west on Hwy. 133, Cox Creek Parkway. Turn right on Mars Hill Road. Go past the T.B. Larimore house on the right. Head down the hill, and before crossing the creek, turn into the private driveway on your left. It will look like you are driving up to the house, however as you get closer to the house fix your eyes back into the woods on the left, and you will see the Gresham Cemetery. Enter the gate and the Thompson Family Plot should be on the back row. 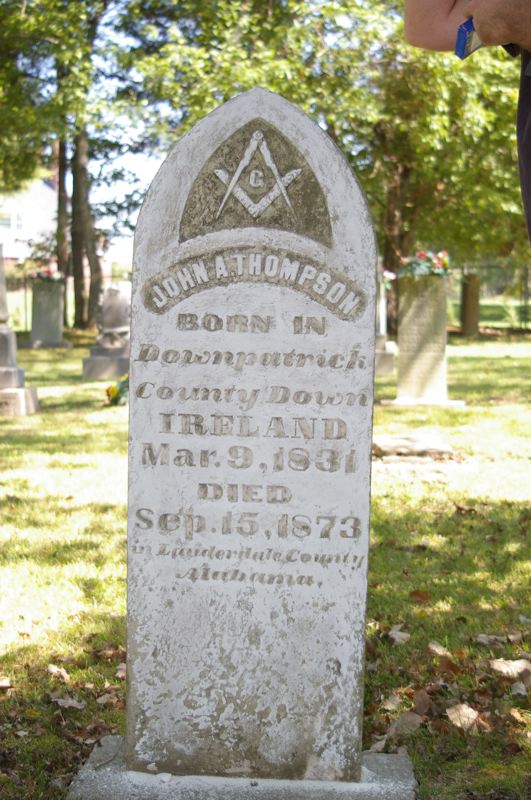 Special Thanks to C. Wayne Kilpatrick for providing pictures and information that led to the development of this site.