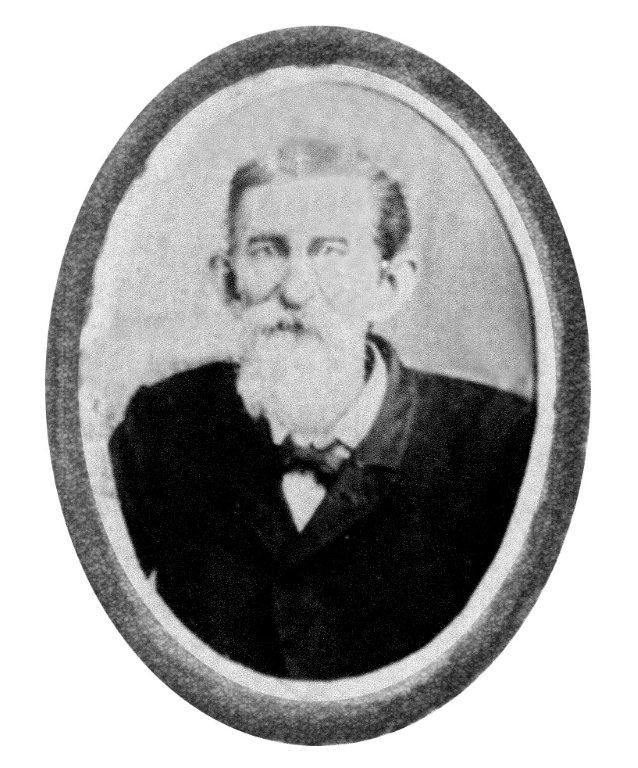 The subject of this sketch was born in Limestone County, Ala., on April 5, 1838, and died on Sunday, March 9, 1908, at the home of his son, near Athens, Alabama. Brother Weatherford, according to his neighbors' testimony, was a good man. His nearest neighbor said to me a short while after his death: "You can't beat him." Another, who is a brother in the church, told me that he had known him all his life-had been his neighbor, had been in the war with him and in the church with him-and thought he knew him, and by his evidence he was one among the best men of his country. Brother Weatherford had been a preacher for about thirty-five years and had baptized hundreds of persons, but no one knows definitely the number. I had known him for about fifteen years, but was associated with him but little till I moved to this country recently.

It seemed to be his heart's desire in his preaching to be true to "What is written," neither adding to nor taking from. He seemed to regret very much the troubles that are coming upon the church about things untaught. He will be missed by the little band of Christians that meet in the courthouse in Athens. He had a short time before his death moved to his son's, near here, to spend the remainder of his days on earth, and, being aged and feeble, said he had called in his regular appointments and would cast his lot with us, as he could not fellowship with unscriptural things in the "digressive" church here. He had consented to preach for us once a month, but filled only one appointment, and that just two weeks before the final summons came. He preached a great deal in schoolhouse, under brush arbors, and in private homes, much of the time without remuneration, working hard on the farm at the same time for a support for his family. His principal work was in the county in which he was born, in which he died, and in which to-day there are nine churches (with perhaps eight hundred members, many of whom he baptized,) all of which were established independent of any society other than the church, and all save one still worshiping "as it is written," notwithstanding the society advocates claim that the church is doing nothing. I have made careful inquiry, and have not yet to hear of one protracted meeting held by them at a mission point in the county. Brother Weatherford labored some in other counties in Alabama, some in Middle Tennessee, and some in Texas. He attended school at Mars' Hill about the year 1879. I think he was then a man of family. He leaves an aged companion and eight children behind to mourn his departure, but he also leaves an influence that can be measured only by eternity. He doubtless had his faults, as all men have; but he was a good citizen and neighbor, a kind husband and father, and an earnest member of the church of the living God.

Directions To The Grave of T.L. Weatherford

T. L. Weatherford is buried in the Pleasant Point Cemetery in Limestone County, Alabama. From Athens, Alabama, head west on Hwy. 72. West of town, turn right on Co.Rd. 33. After crossing Co.Rd.48, the road will become Townsend Ford Rd. Turn left on Pleasant Point Rd. The cemetery will be on your right. Enter the cemetery and make your way toward the NW corner. The Weatherford Plot will be near the exterior fence, near the rear of the cemetery. 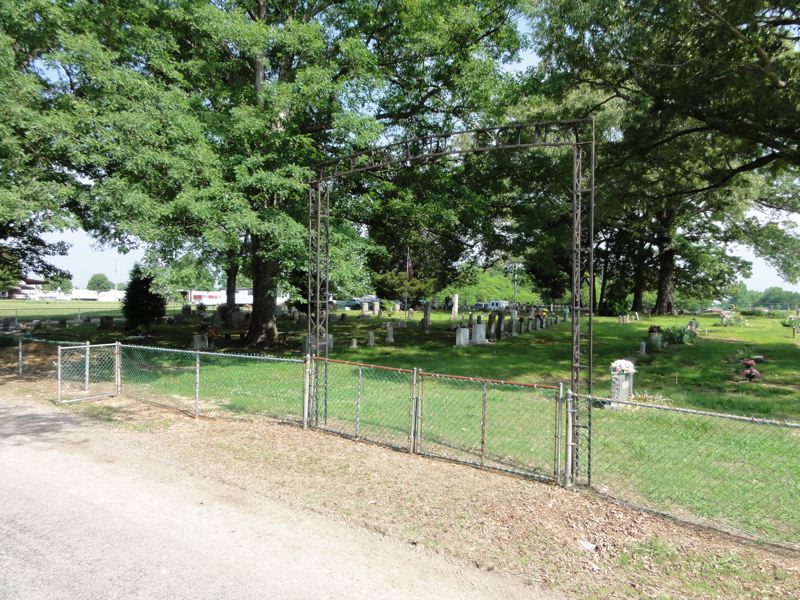 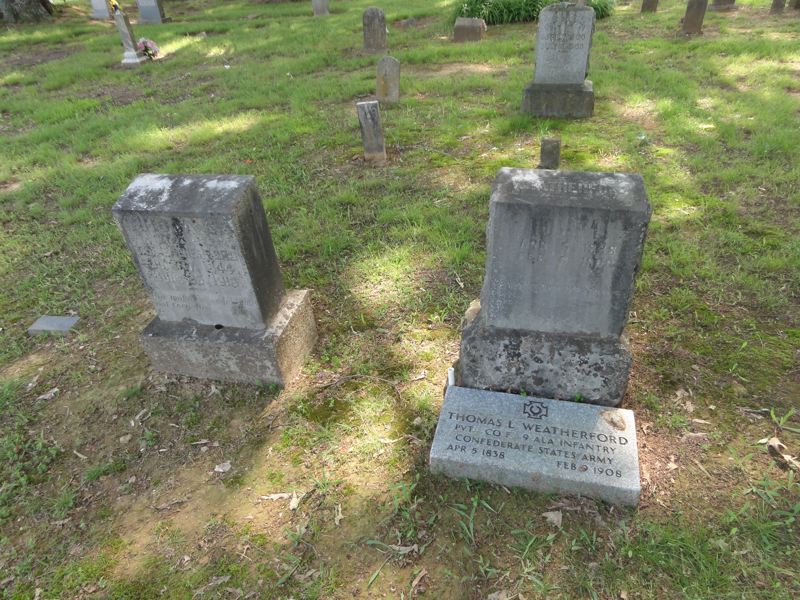 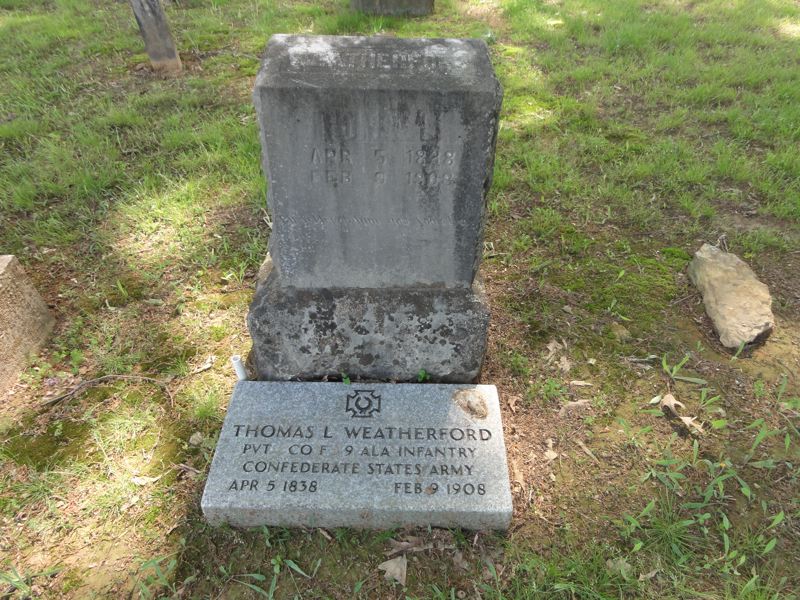 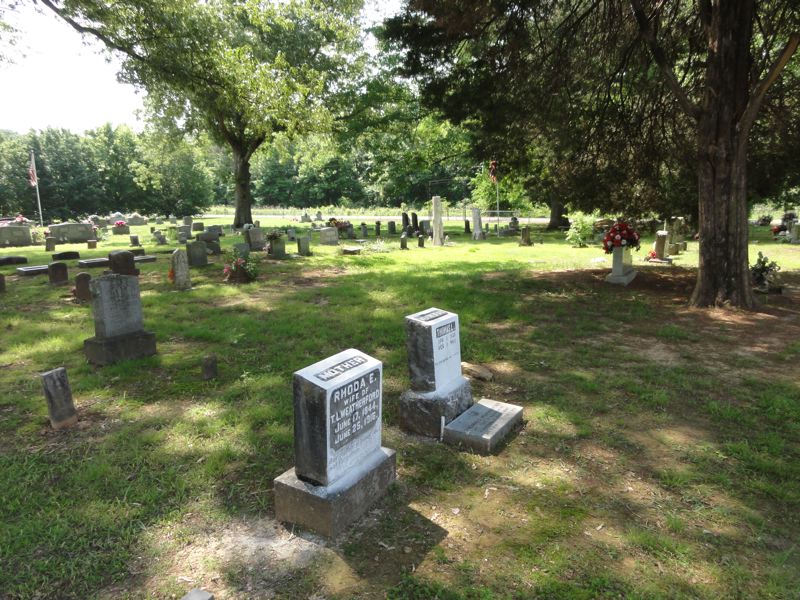 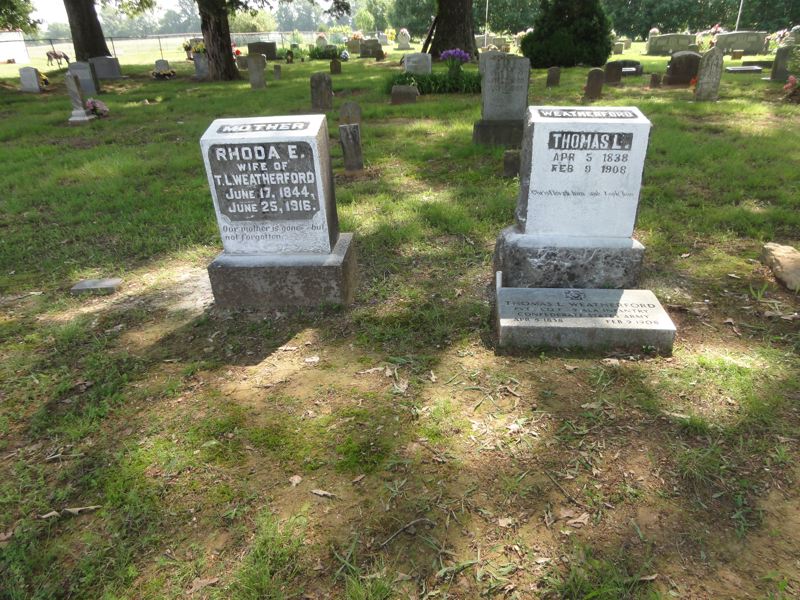 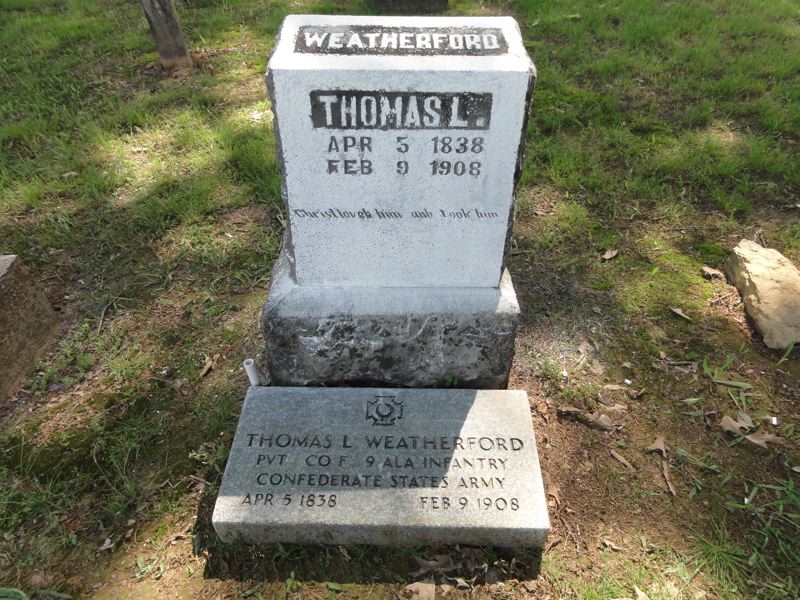 In May, 2010, C. Wayne Kilpatrick, Tom L. Childers, and Scott Harp traveled through Limestone county, Alabama looking for graves of gospel preachers of yesteryear. Special thanks to Wayne and Tom for taking photos, and especially to Wayne for showing us the graves you see on this site.