The Life of Z.W. Allen

A new start in a new land was perhaps the reason Zera W. Allen led his wife, Nancy Price, and their eight children from Jackson County, Tennessee,1 (1 He was living in Humphries County. Tennessee, according to the 1840 census.) to Randolph County, Arkansas, in the early 1840s.2 (2 1843 may be the accurate date. See: "Lawrence Dalton's Column," Pocahontas Star Herald, 23 February 1956.) Allen settled his family about a mile north of Supply near a spring site. He purchased 640 acres, built a house, a barn, and later a log building on a corner of his land along the old Warm Springs Road which eventually served as a school and church building.

Allen was not a Christian when he came to Randolph County. He did insist that his wife and children attend, but he chose to remain outside the church building during the services. Inspired and taught by his faithful Christian wife, Zera Allen became a dedicated Christian and minister of the Gospel.3 (3"Allen Family Album and Stories: A Tribute of Thanks," by Lucille Bryars Owings, a great grand-daughter of Zera Allen. n.d. A copy is in this writer's possession. Hereafter, "Owings.")

Allen was recognized as both an educational and spiritual leader by Lawrence Dalton in his History of Randolph County.4 (4 see pp. 35. 44, 122. 184. 214. 239) In addition to a school which he founded,5 (5 lt was called Allen School.) family members believe he helped organize two churches in the foothills about him. 6 (6 Owings) Zera's beloved Nancy passed away in 1858. She was the first to be buried on hallowed ground that later became known as the Allen Cemetery. 7 (7 It is located on a sloping hill behind the site where Allen's old bouse stood. This writer and his mother, Ruby Wilson. visited the cemetery in November, 1994. Custom bas long since discontinued the use of this burial ground, and the fence which once blocked off the area is gone. Only a few unmarked graves of the many who lie buried there can still be made out.) Zera subsequently married Enunaline Loftis, daughter of Lemuel Loftis. Zera fathered 10 children by Nancy Price and 6 children by Emmaline Loftis.8 (8 In a 1956 Pocahontas Star Herald article, 88-year-old Bud Allen (Son of Zera and Emmaline Allen), said that his father had seventeen children. See: "Lawrence Dalton's Column" (Feb. 23, 1956). The names of some of these children and their descendants appear in the early days of the Supply Church of Christ.)

During the Civil War, Zera was forced to move his family into Missouri because of his Federal sympathies. His twenty year old son, Hampton, was killed by southern sympathizers in 1862.

Zera Allen returned to his Arkansas home after the war where he farmed and preached until his death in 1892. David Sharp, a Baptist minister and life-long friend of Allen's, conducted the funeral service.9 (9 Owings) Zera Allen's mortal coil sleeps in the Allen Cemetery next to his loved ones awaiting his Lord's return.

Directions To The Grave of Z.W. Allen

The Allen Cemetery is located in the far north of Randolph County, Arkansas. Just about a mile south of the Missouri/Arkansas state line on Hwy. 166., look for an old house with rock facing. The cemetery is down behind the house. Head through the fence into a cattle field, down past the drinking pond, and through another fence line. The old cemetery is in in a thicket of trees in this second field. There are only three or four headstones left in the section. Time and cattle grazing has decimated the cemetery over time. No stone with the name "Allen" is extant. 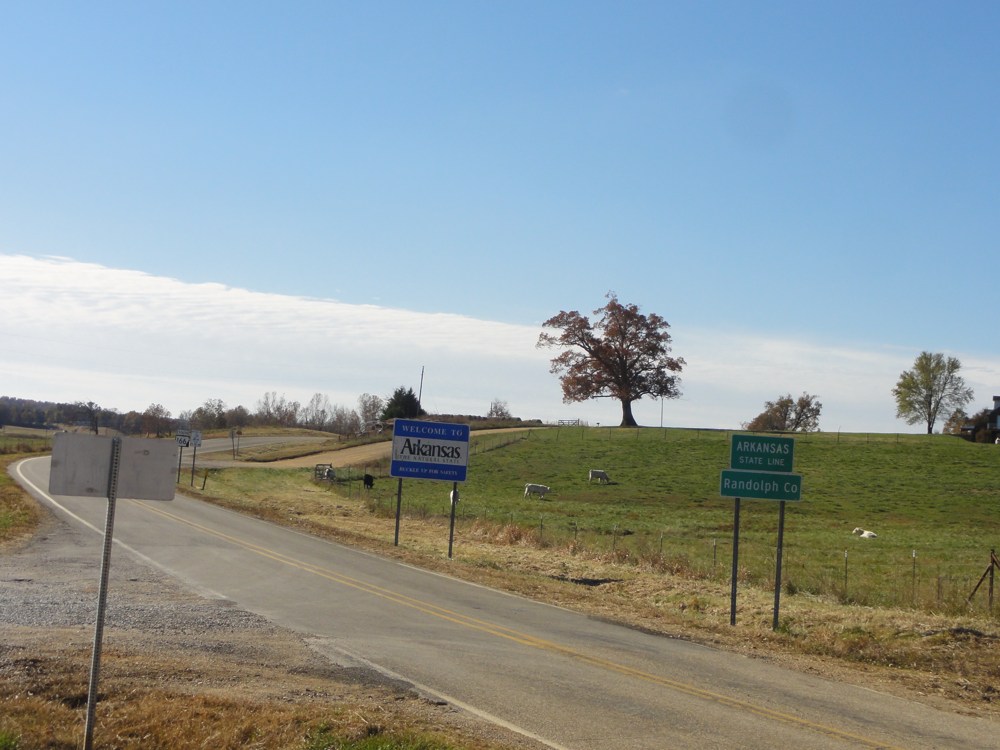 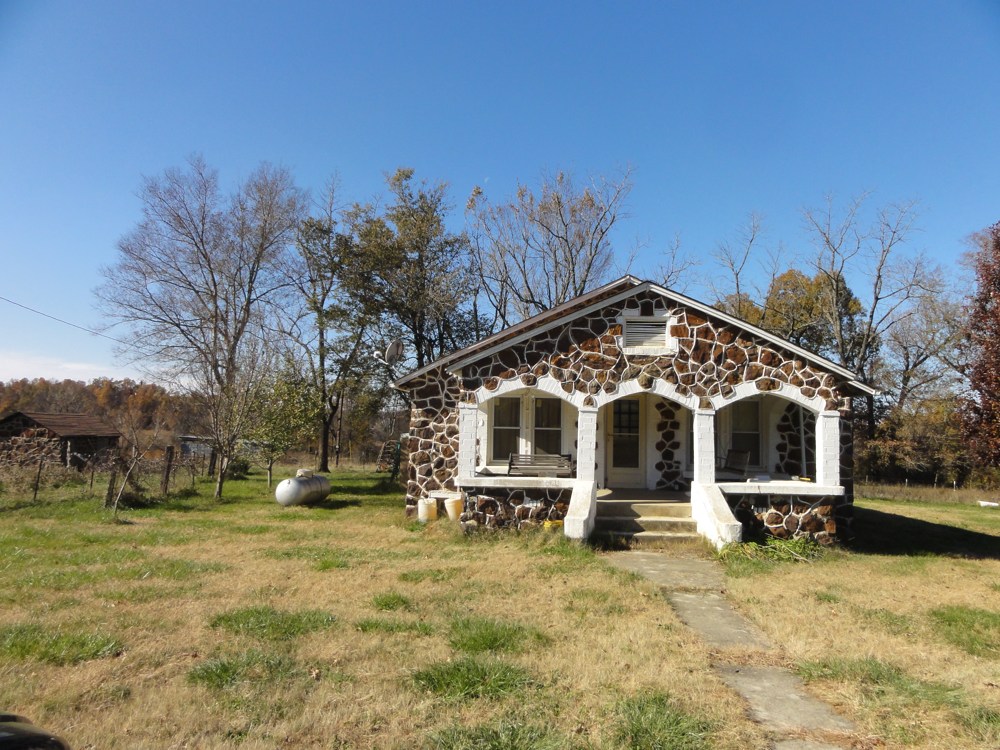 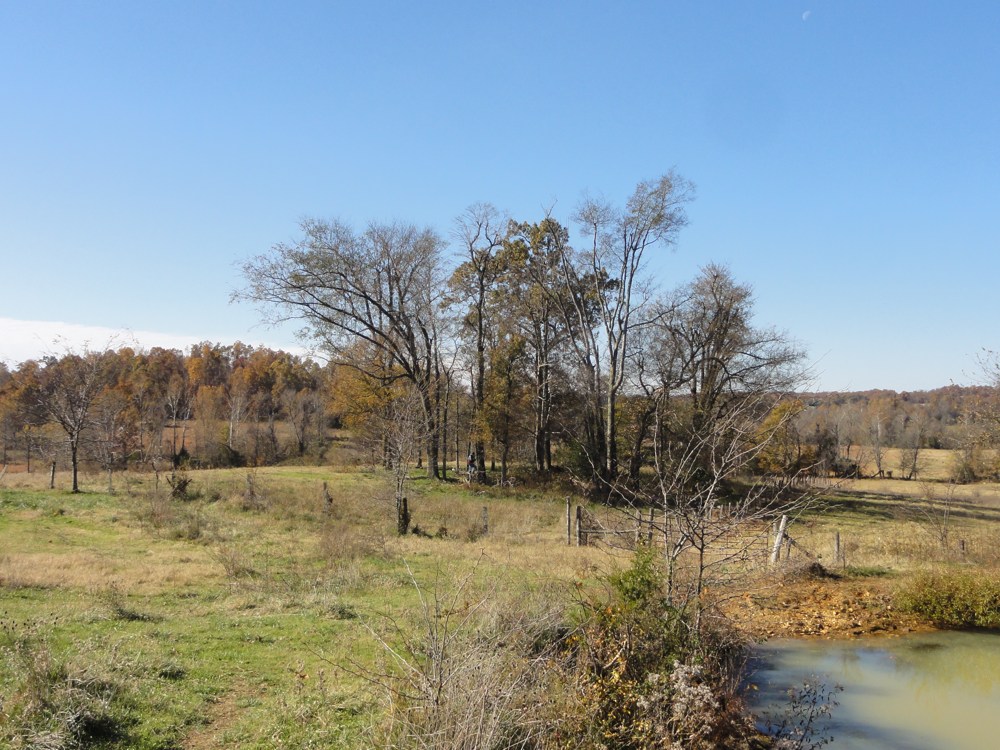 Just beyond the fence line, in the tree thicket is the Allen Cemetery. 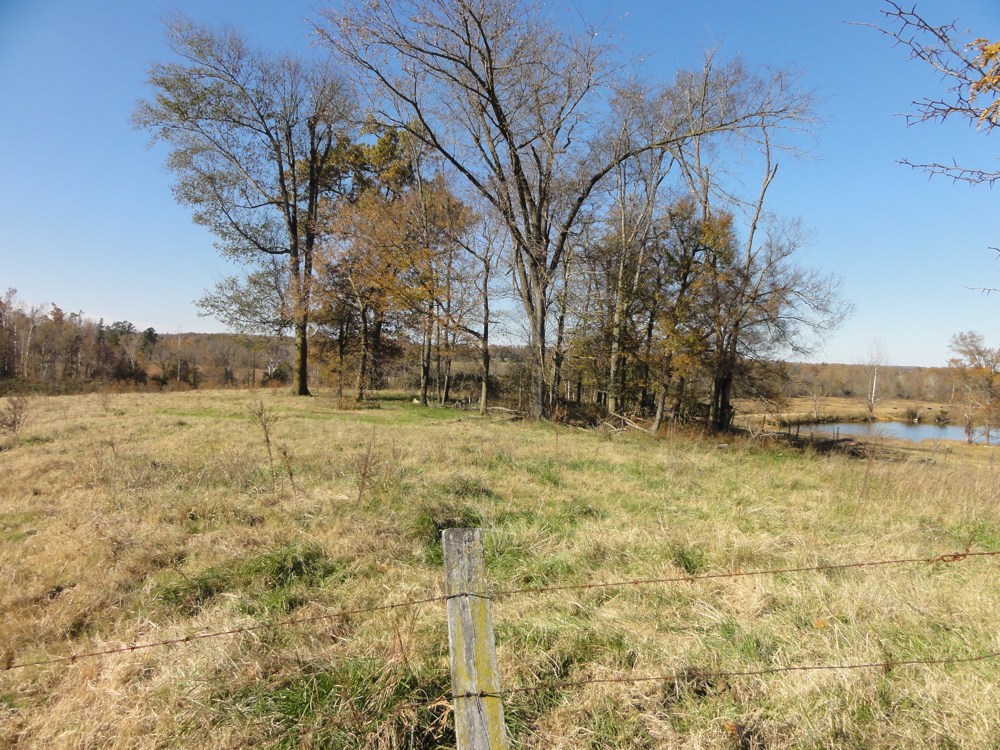 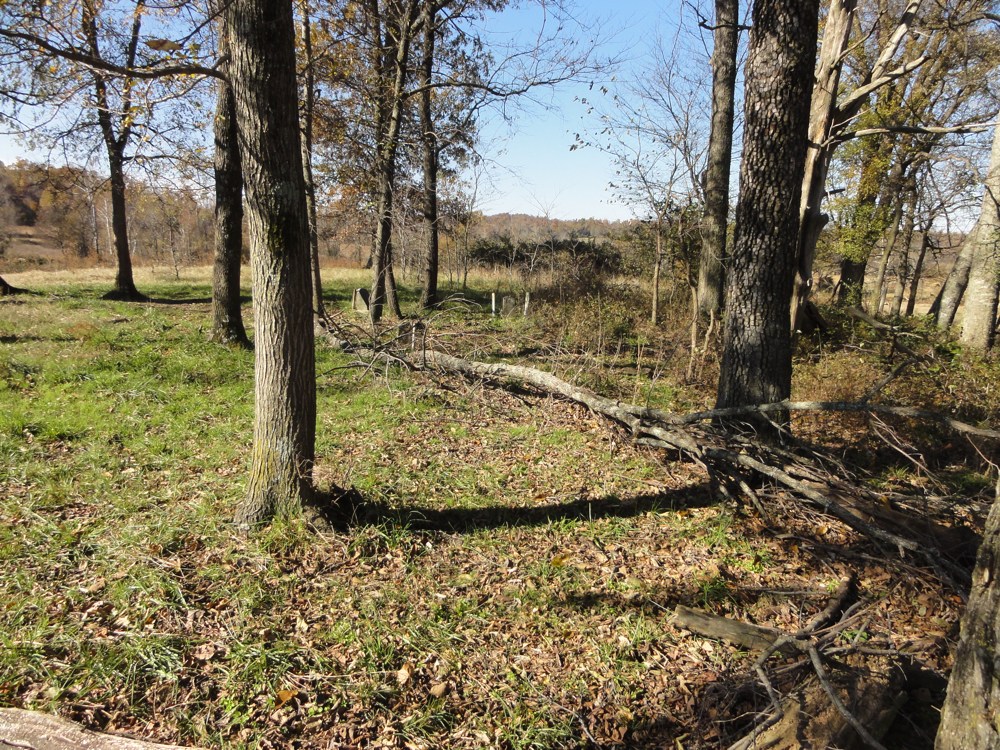 The Allen family plot has long been erase from recognition by time and cattle grazing.