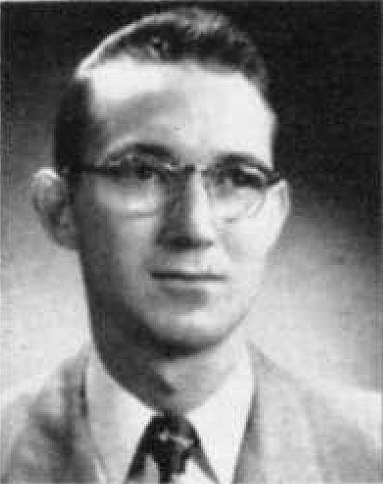 After high school he enrolled at Freed-Hardeman College, but he completed his college work at A.P.I., in Auburn, Alabama, where he received a B.S. in 1946. While in college he demonstrated remarkable erudition and became a member of Phi Kappa Phi National Honor Society.

Burton began preaching immediately after graduation and served a number of churches in Alabama, Tennessee and Arkansas. During those days he wrote profusely, conducted popular radio programs, and had several debates. Burton also spoke on college lectureship programs and preached in many meetings every year.

In 1970 Winston, his wife, Revalee Hurd, and their children, were in Jonesboro where he served as director of the Church of Christ Student Center at Arkansas State University, and preached at Fourth and Vine in Coming, Arkansas, while Landon Saunders made a worldwide mission and fact-fmding tour. Revalee and Winston also entered the business world about this time.

Burton has become a prominent figure among churches of Christ in northeast Arkansas preaching in many meetings, lectureships, and special services. He has preached for many congregations in Randolph County. He is currently an associate minister at the progressive Southwest Church of Christ in Jonesboro.

-Dr. Michael L. Wilson, Arkansas Christians: A History of the Restoration Movement in Randolph County, Arkansas 1800-1995,c. 1997, page 159. Note: This is a timed piece. Some of those enlisted as living may be now deceased. 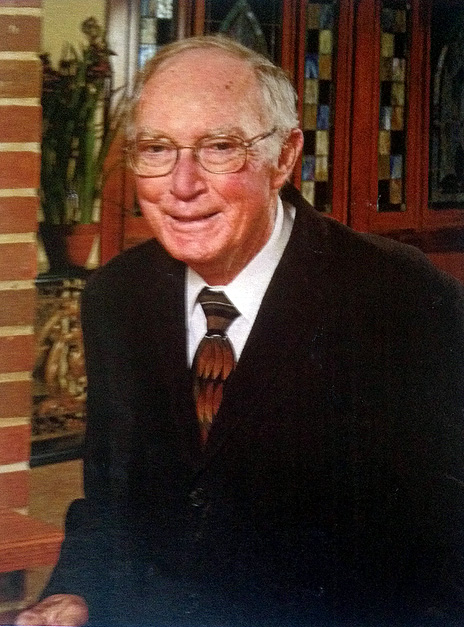 E. Winston Burton, 88, of Jonesboro died Thursday afternoon, September 19, 2012 at his home. He had lived in Jonesboro since 1967, moving here from Dickson, Tennessee. E. Winston was a member of Southwest Church of Christ. He graduated from Paragould High School in 1942; then received an AA degree from the Free-Hardeman College in 1944; received a BS degree from the Auburn University; graduate of Harding University 1961 with a master's degree; Winston did graduate work at Auburn University, Harding University and Arkansas State University.

-Find-A-Grave Note: This is a timed piece. Some of those enlisted as living may be now deceased.

Directions To The Grave of E. Winston Burton 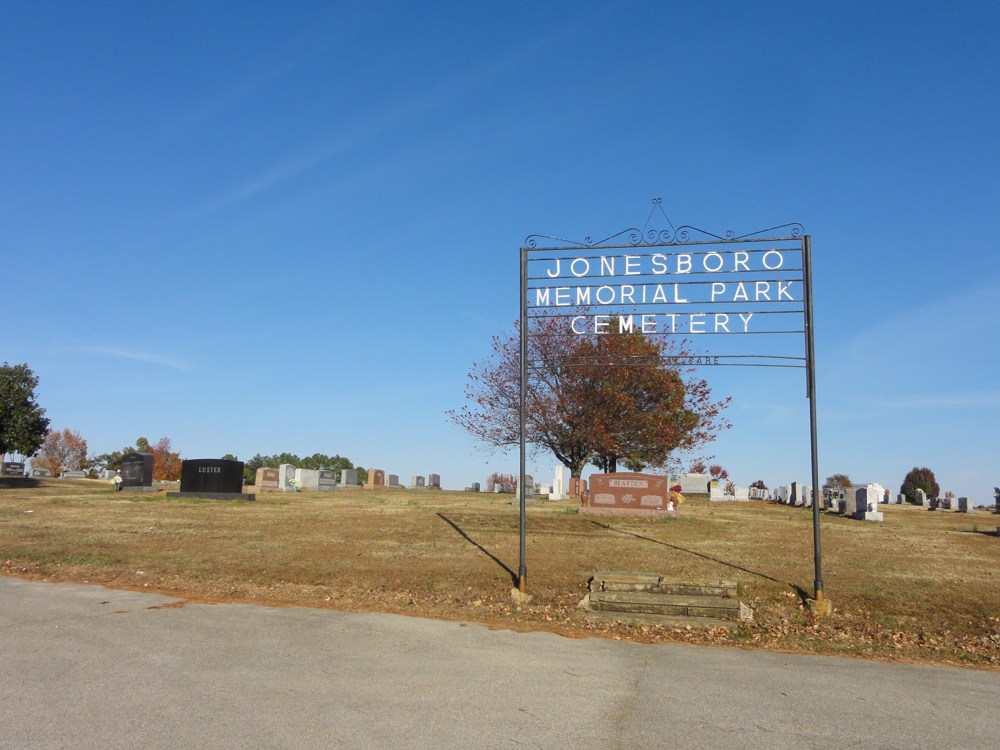 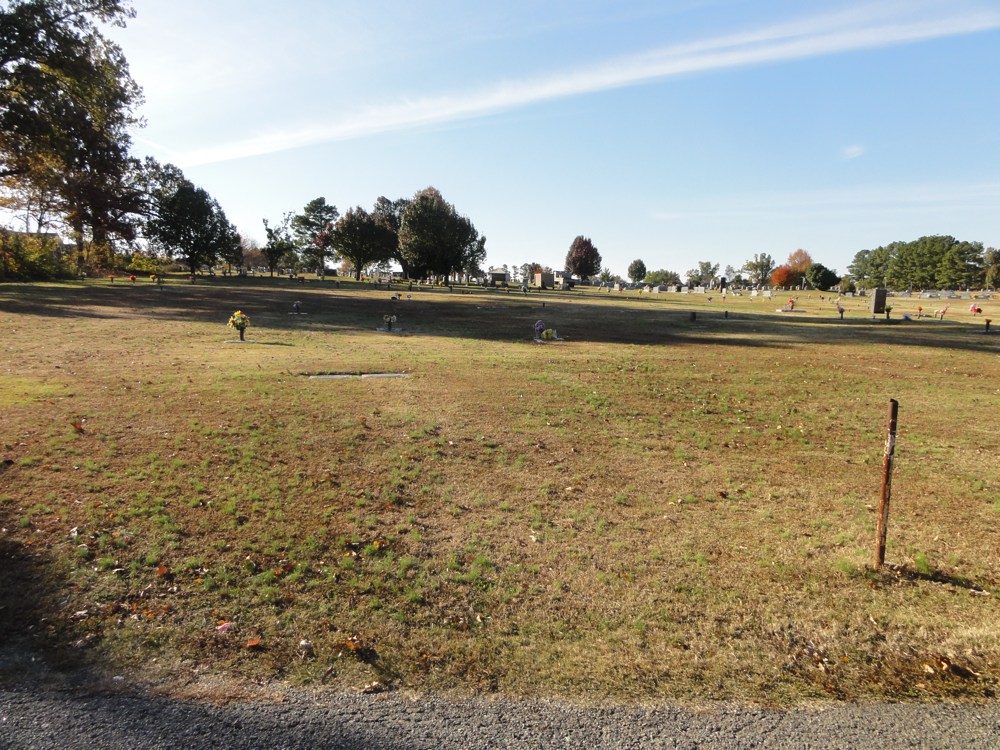 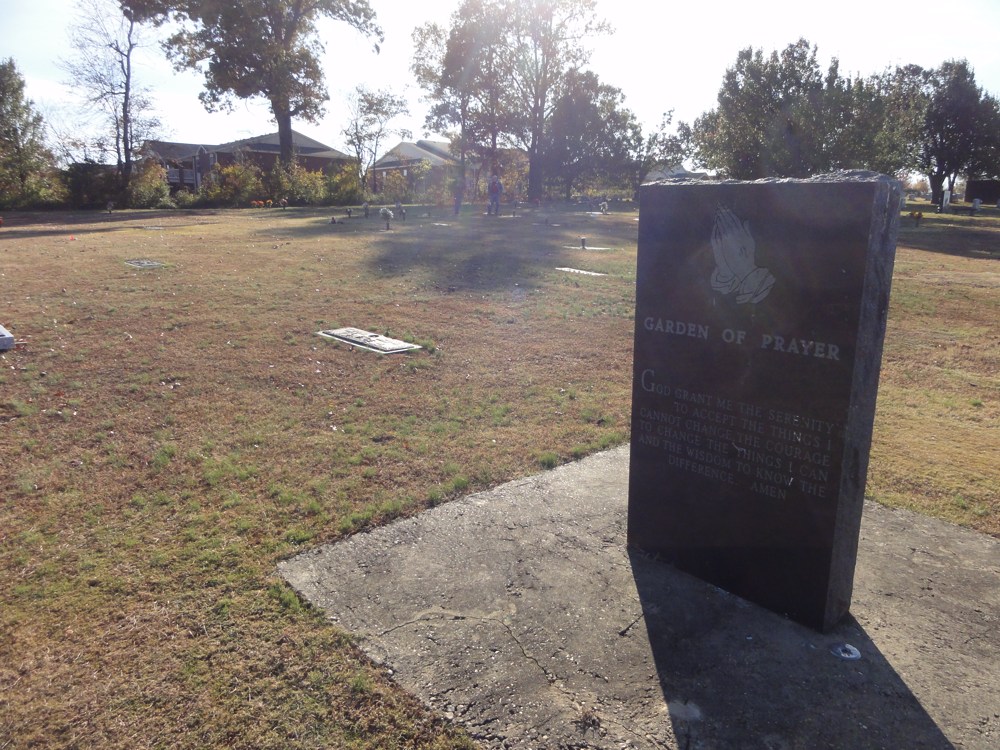 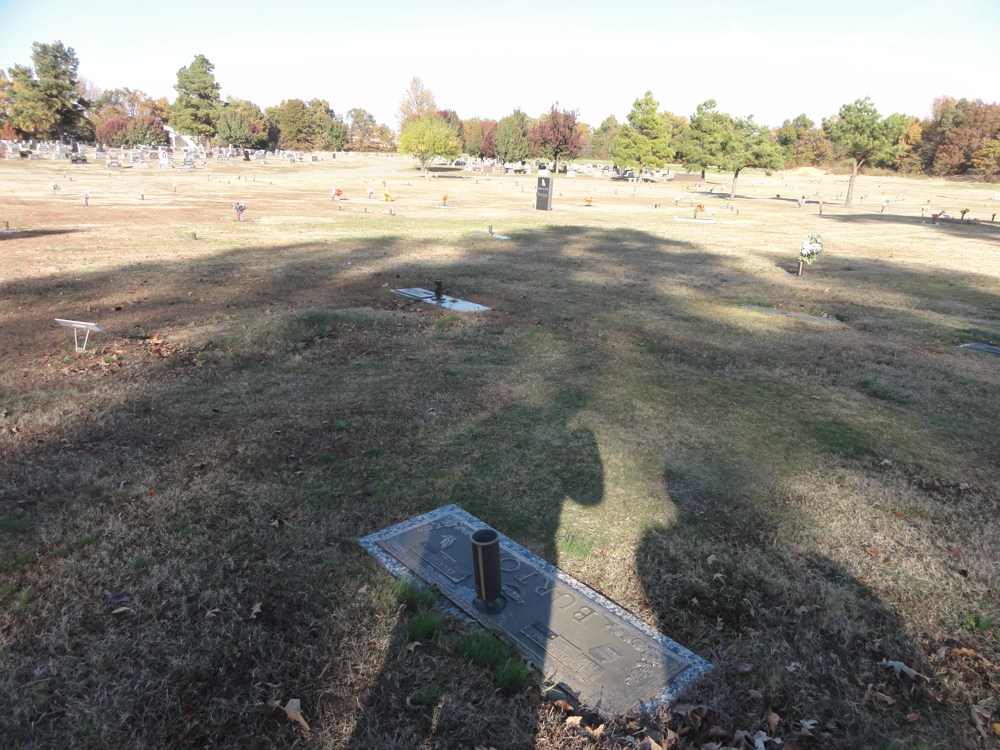 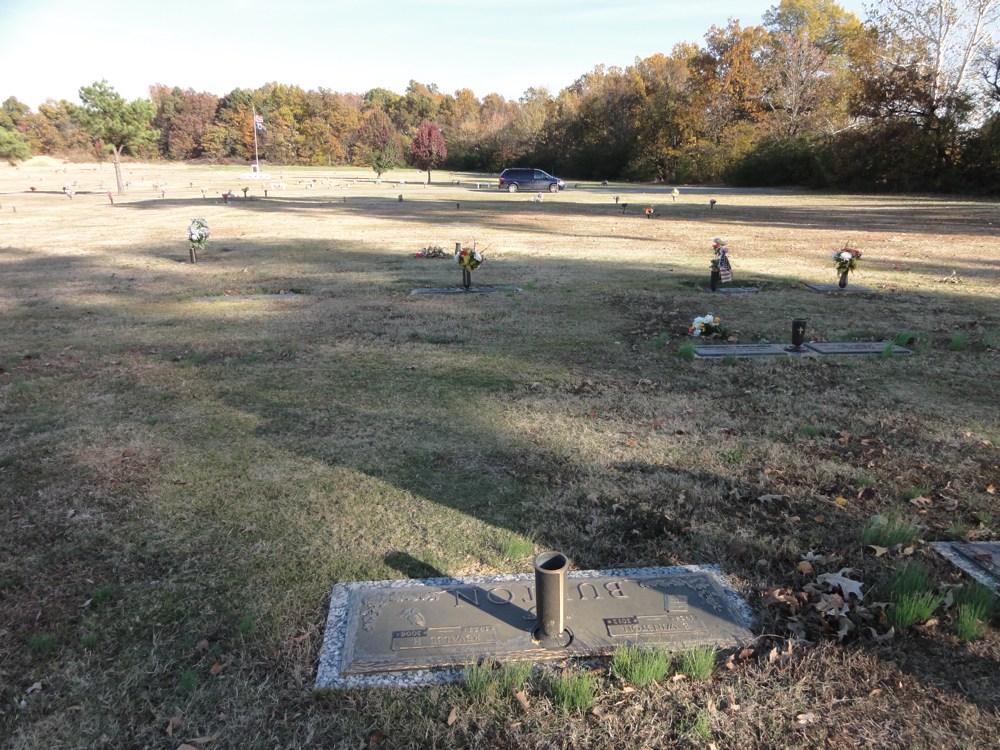 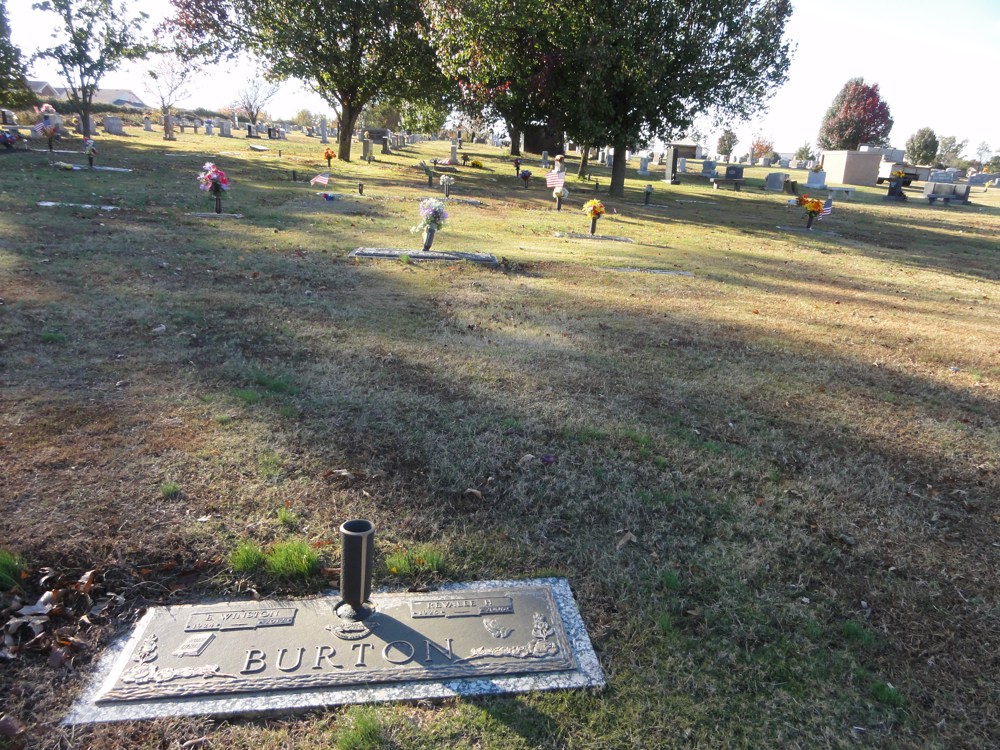 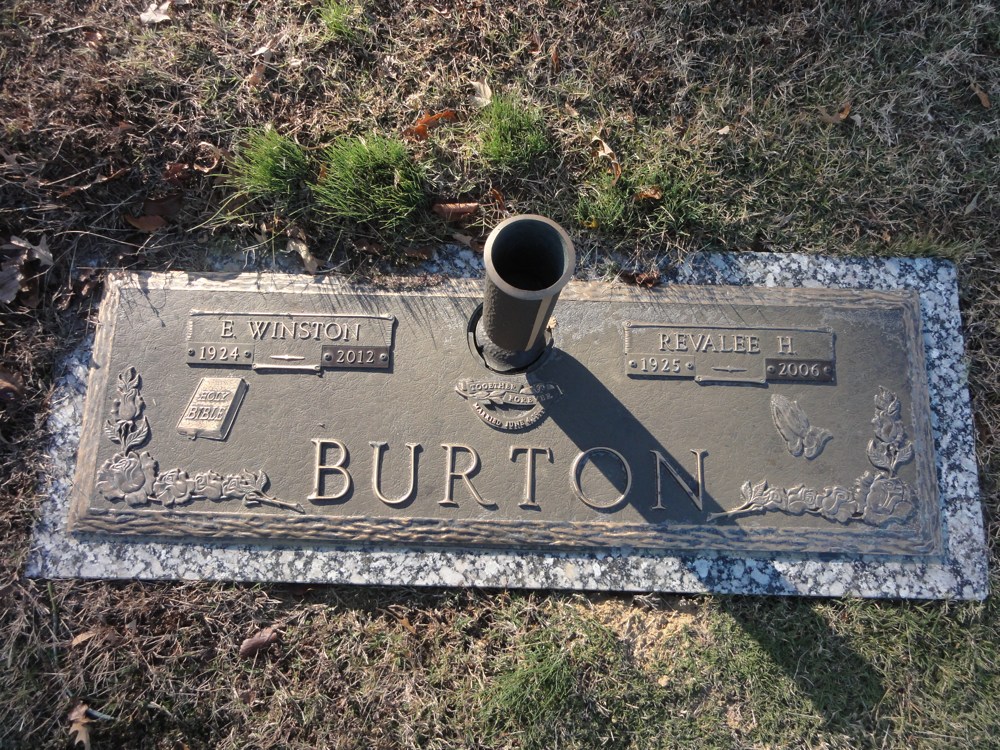 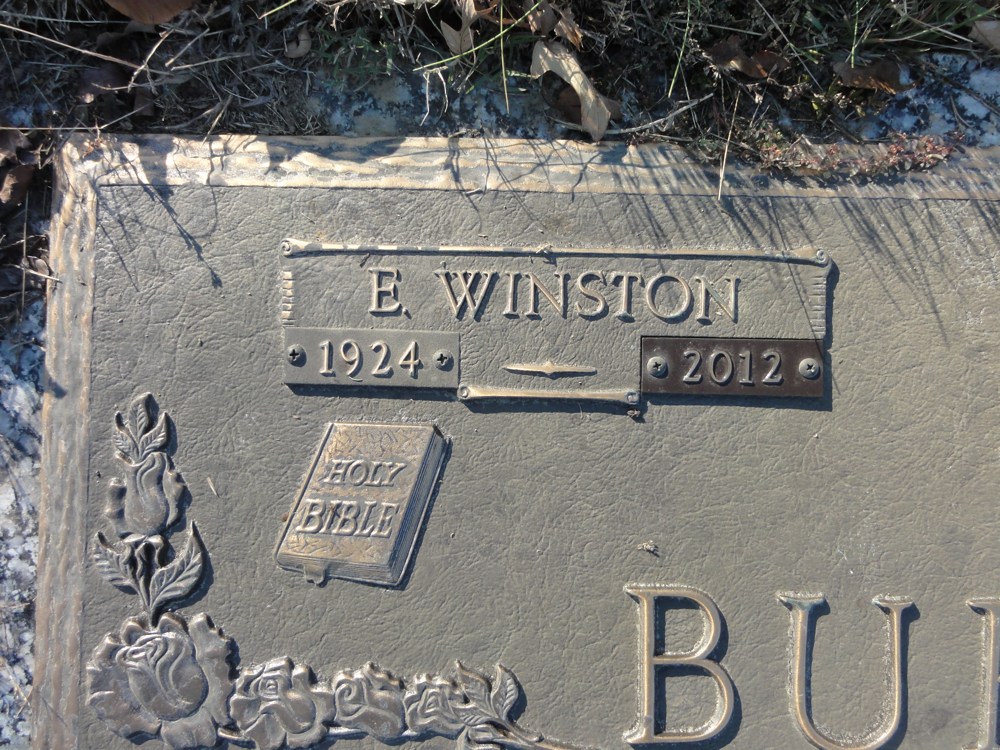