Jairus "Jady" Augustus Copeland was born in Corinth, Arkansas April 23, 1881. He was baptized into Christ by C.M. Wilmeth in July, 1896. He was married to Georgia Watkins. They had thirteen children.

After the death of good friend and co-worker, Grady Alexander, he served for a number of years as editor of the Gospel Light Magazine. He also wrote for the Firm Foundation and other gospel papers. His daughter Joy married Flanoy Alexander, who took the paper after the early death of his father, Grady, in 1939.

For years he sustained his livelihood through farming through the week and preaching on Sundays for country and small town churches. He did much evangelistic work during the summers. Three of his sons were gospel preachers. Also, grandchildren and great-grandchildren have served in the ministry.

Jady Copeland passed from this life November 24, 1955. He is buried in the cemetery at Pleasant Home church near Delight, Arkansas.

Copeland was baptized into Christ at the age of 14. He began preaching at an early age and the Lord used him as an active minister of the gospel for more than 52 years. He served as minister for churches in Arkansas at Delight, Antoine, Hope, Prescott, Little Rock, and at Arp, Texas. His work as an evangelist was confined principally to Arkansas, Texas, Oklahoma, Louisiana, Mississippi, and Missouri.

He was the first editor of the Gospel Light. The issue of the Gospel Light which carries his obituary is dated exactly 25 years from the date of the first issue published. Volume One, Number One, published December 1, 1930. He served as editor, with the late Grady Alexander as publisher, until the work of editing the paper and that of his pulpit ministry began to task his physical strength. The editorship was passed to Grady Alexander and Copeland remained on the staff as an associate editor until the death of Alexander. At that time (1939), he again assumed the duties of editing the Gospel Light and served in this capacity until his physical strength and other duties made it necessary for him to be relieved of the burden. He was serving in an advisory capacity at the time of his death.

To the many thousands who knew him best, he was a consecrated preacher of God's Word. Not only was he among the best pulpit preachers of his day, but he was a living example of what he taught. Not only did he tell people what they must do to be saved, but his every-day life was an example that they might follow.

Two of his sons, Ordis and Jady, are preachers of the gospel. Gilbert, now deceased, was also a preacher of the word. Of his children, Clayton, Elsie, Willie, Vida, Oleva, and Gilbert are now deceased.

Funeral service was conducted for Copeland at the Delight Church of Christ, Delight, Arkansas, November 25, 1955. Dillard Sarrett, minister of the Delight church, read the Scripture and led prayer. Edgar Lafferty of Patmos, Arkansas, and Milton Peebles of Saratogo, Arkansas, spoke words of comfort to his family and several hundred others came from several States to pay their respect to the memory of a departed soldier of the cross. Burial was in the Pleasant Home Cemetery, near Delight.

Note: Gospel Light Publishing Company is still in existence, still producing good books and Christian Literature for churches of Christ. The above article appeared in In Memoriam, a book that Gospel Light continues to keep in print for distribution through out the brotherhood.

Trials And Triumphs In The Life Of J.A. Copeland

Location Of The Graves Of J.A. Copeland

Jairus A. & Georgia F. Copeland is buried a few miles west of Delight, Arkansas. Take I-30 to exit 46 (Hwy.19) and head north on Hwy. 19. Travel about 15 miles, staying on Hwy. 19. Continue through Delight on Hwy. 19. Go 8 mile and turn right on CO Rd. 379 and turn right. The Pleasant Home Church of Christ and Cemetery will be on your right. The Copelands are buried here but others buried here are family members of the Alexanders of Delight. Another preacher buried here is A.T. Oliver. 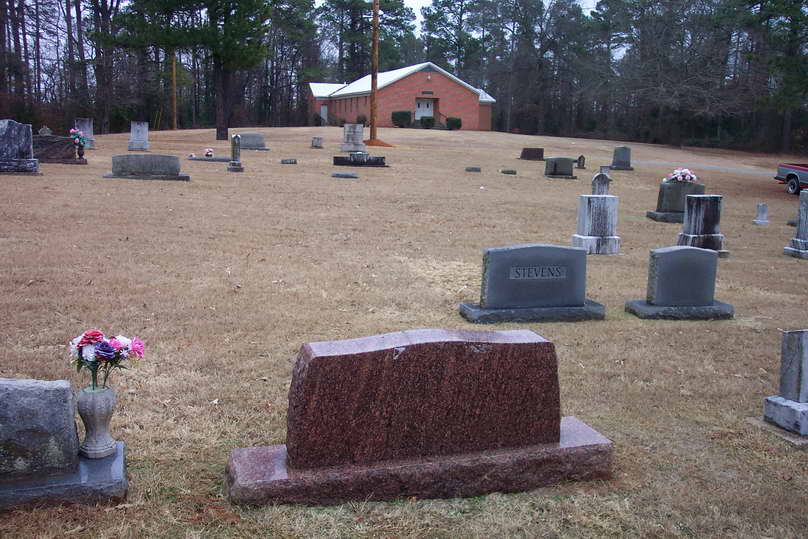 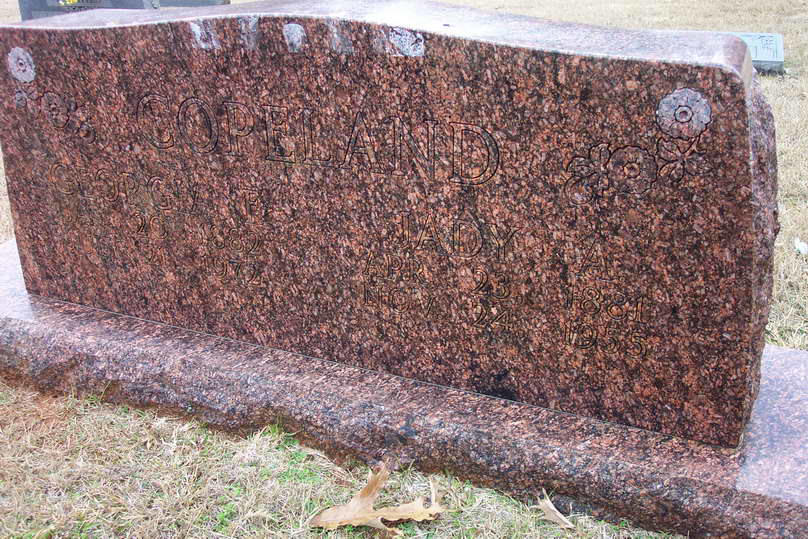 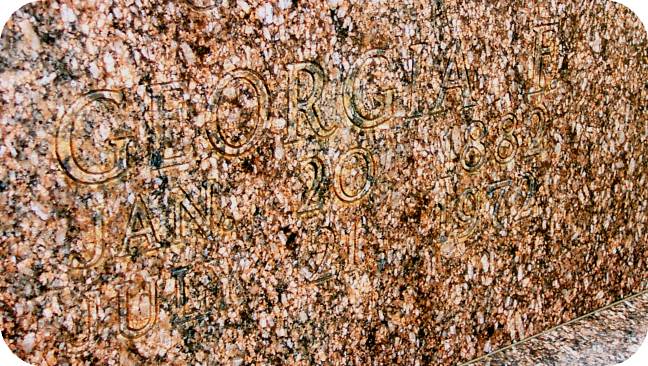