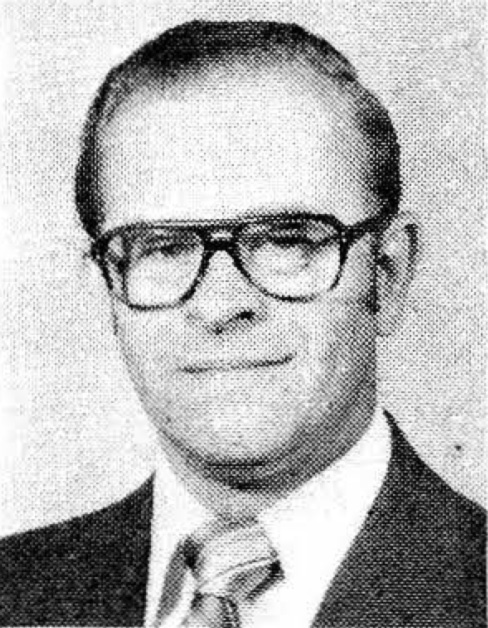 The Life Of Dan L. Smith

Dan began preaching in Clarksburg, West Virginia in 1953. He received his Bible training at Montgomery Bible College, (now Faulkner University) in Montgomery, Alabama. Churches he service includes the church in Waynesburg, PA, from 1955-1960; followed by the church in Connellsville, PA from 1960 to 1975. In that fifteen year period the church grew from a group of about twenty people meeting in a rented hall to having a building that will seat over four hundred, and was almost completely out of debt. In July of 1975, the family moved back to his hometown in Washington PA where he preached for the church on Allison Ave. in that city.

Dan excelling in gospel meeting work, having reported at one time to have conducted 97 evangelistic meeting over the space of about three years. He also did a good bit of radio evangelism over the years.
-Scott Harp, 11.12.2019, Preachers Of Today, v.5, page 251.

Daniel Leon Smith, 80, of Searcy received his reward and was welcomed into heaven on March 8, 2014. He was born on Sept. 1, 1933 to the late Harold and Florence Smith in Summerville, Pa.

He was a minister at Highway Church of Christ having served as a minister in West Virginia, Pennsylvania, and Arkansas for the past 60 years. He attended Montgomery Bible College, which is currently Faulkner University in Montgomery, Ala.

He will be remembered as a faithful, kindhearted, loving, affable and overall great man who touched countless lives. His lifetime mission was to share the Lord with everyone he met.

He is also survived by five brothers; and many nieces and nephews. He was preceded in death by his parents; three sisters; three brothers; and his granddaughter, Amelia Mayhall Hiltz.

Visitation with the family will be Monday, March 10, 6-8 p.m., at Powell Funeral Home in Searcy with funeral service on Tuesday at 11 a.m. at Highway Church of Christ, Judsonia.

Oak Grove Cemetery in Searcy, Arkansas. Oak Grove is the oldest cemetery in Searcy and is located in the north central part, near downtown. If looking at a map, the location is on E. Moore. If traveling from Main Street turn north on N. Horton and it will dead end into E. Moore with the cemetery straight ahead. At the rear of the cemetery you will enter the new section of the cemetery called Oaklawn Memorial Gardens. The Shackelford plot is in the first section on your right. 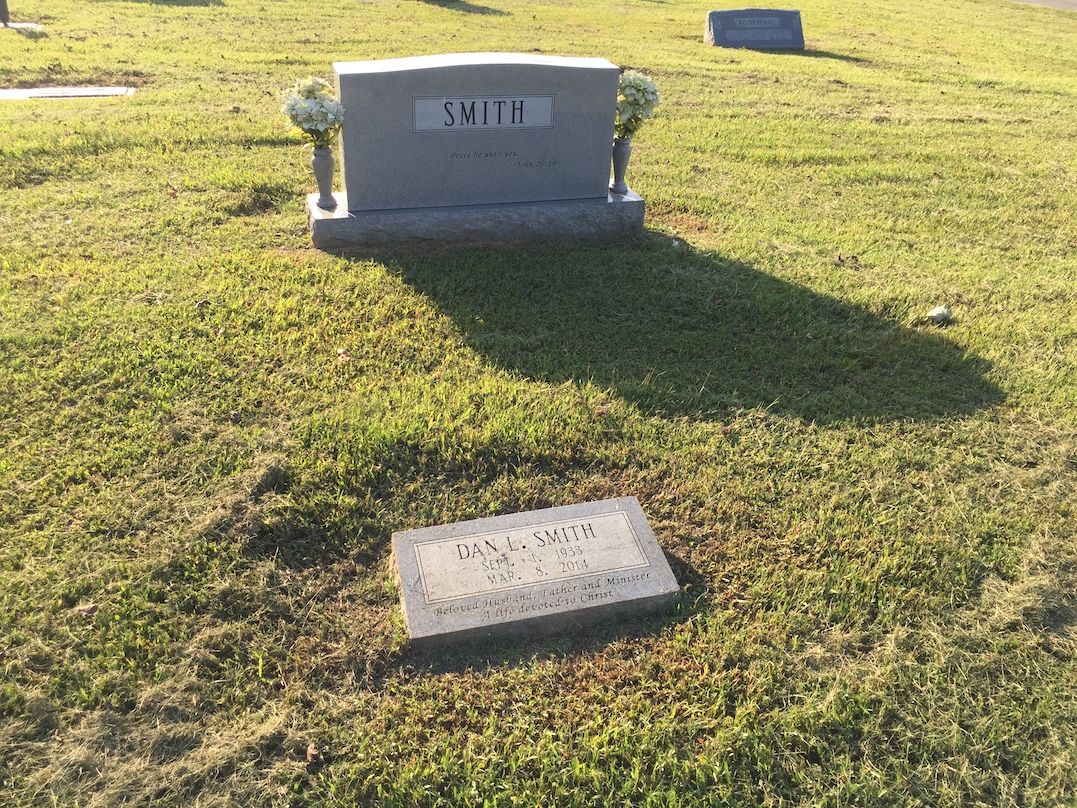 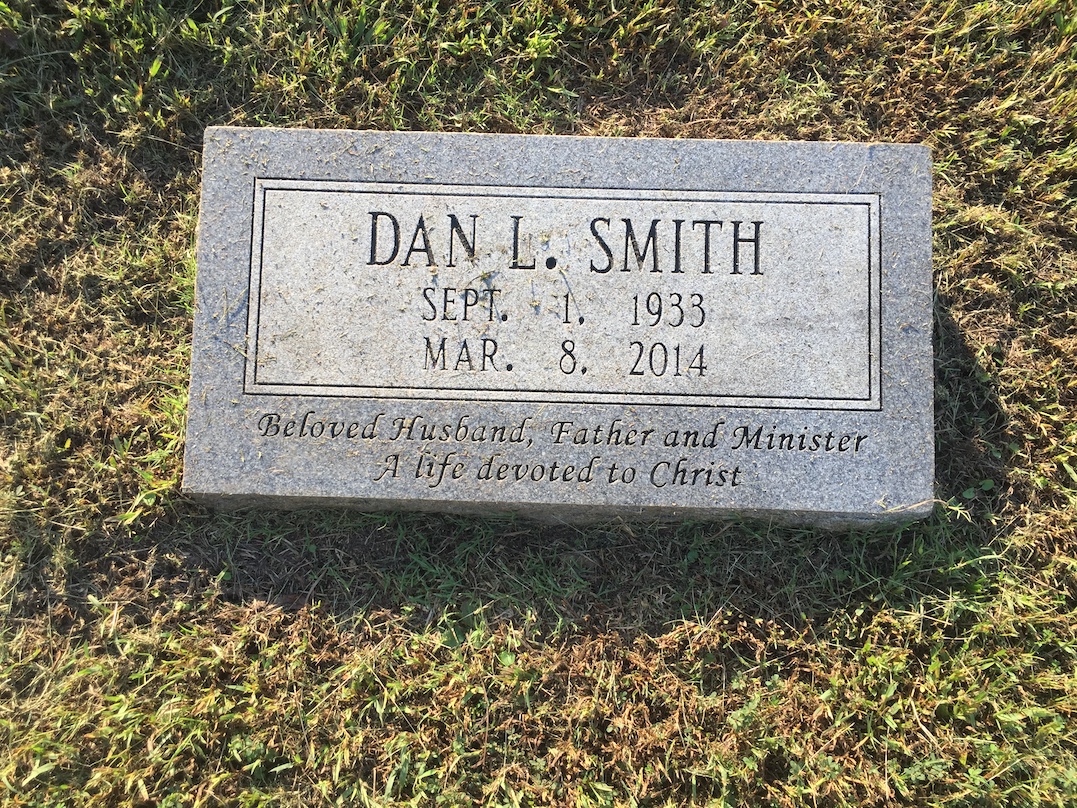