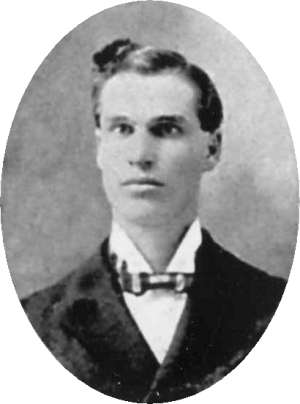 HOUSTON.-Charles C. Houston was born on September 23, 1876, at Perth, Kan.; he passed away in a Long Beach (Calif.) hospital, Sunday evening, May 5, 1946, at the age of sixty-nine years. seven months, and. twelve days. His entire life was given in the service of our Lord. Beginning at the al!e of nineteen, he began preaching the gospel and continued faithfully in this work. However, ill-health prevented him from active duty for the last four years. Most of his preaching was done in the states of Florida, Kentucky, Tennessee, and Kansas. One of the last churches for which he labored was the one at Wellington, Kan. He discipled many communities and saw many baptized into Christ during his lifework. He did some work at Freed-Hardeman College, Henderson, Tenn., and taught in the Wichita Bible School with Brother Moore. In California his preaching was confined mainly with two congregations Southside, in Santa Ana, and Twelfth and Alamitos, in Long Beach. During the last four years he filled the pulpit on various occasions for the East Long Beach congregation as his health would permit. At one of the last services he was able to attend prior to his last attack he spoke for the brethren at the Ninth and Lime congregation here in Long Beach. He leaves to mourn his passing three children (Earl, of San Pedro, Calif.; Mrs. Nan Phillips, of Long Beach, Calif.; and Mrs. Elsie Hatcher, of Silverado, Calif.), one brother (Orie, of Wichita, Kan.), one sister (Mrs. Rachael Cooper, of Lewisburg, Kan.), three grandchildren, and a host of brethren in Christ. Funeral services were conducted Tuesday morning, May 7, in Long Beach, with the writer officiating, assisted by Hoyt Houchen. Burial was at Westminster. Those who knew him well will say with me: "A faithful servant has gone to receive his reward." -L. ARNOLD WATSON

Directions To The Grave of Charles Houston

Charles C. Houston is buried in the Westminster Memorial Park in Westminster, California. From downtown Los Angeles take the I-10 east to El Monte, and take the I-605 south until it deads end into the I-405. Take the I-405 to exit 19, and turn left on Westminster Blvd. Go several blocks and turn right on Beach Blvd. The cemetery will be down on the right. Enter the cemetery through the security gate. After the security gate take the first right. Go down the drive, and bear to the second left. Contine to the next to the last tree on the right. Go in beside the tree five spaces to get to the grave of C.C. Houston. Plot Info: Section 33, Lot 442-1. 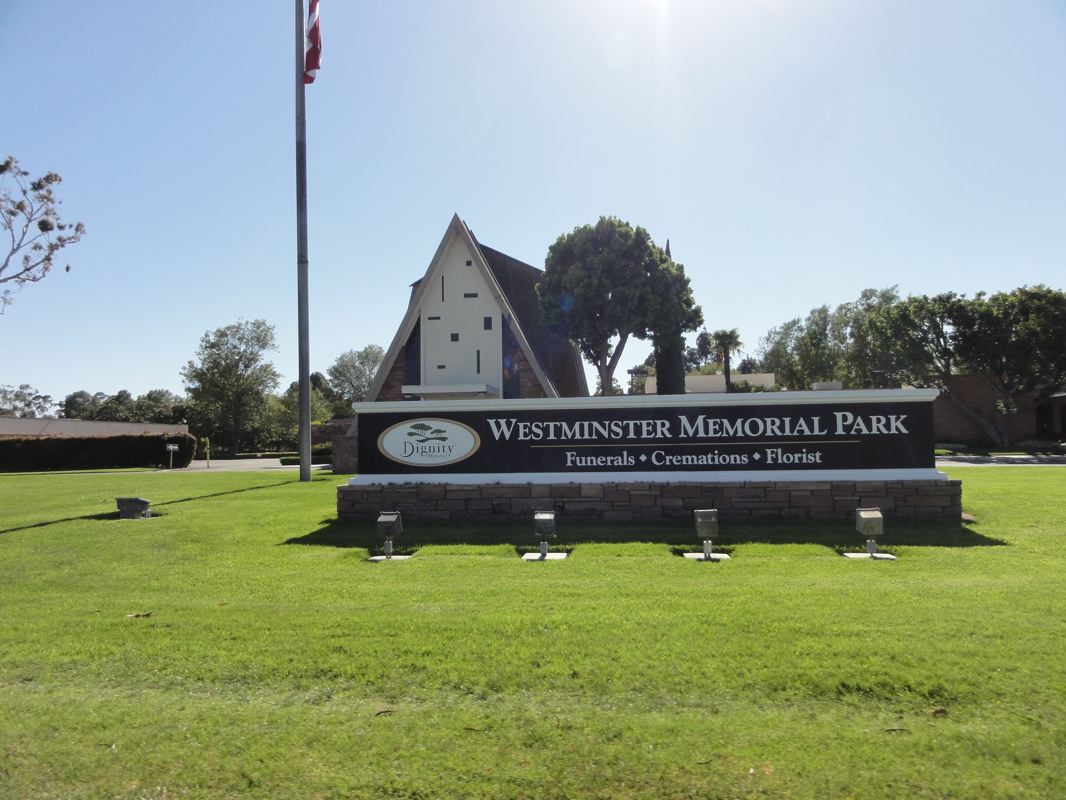 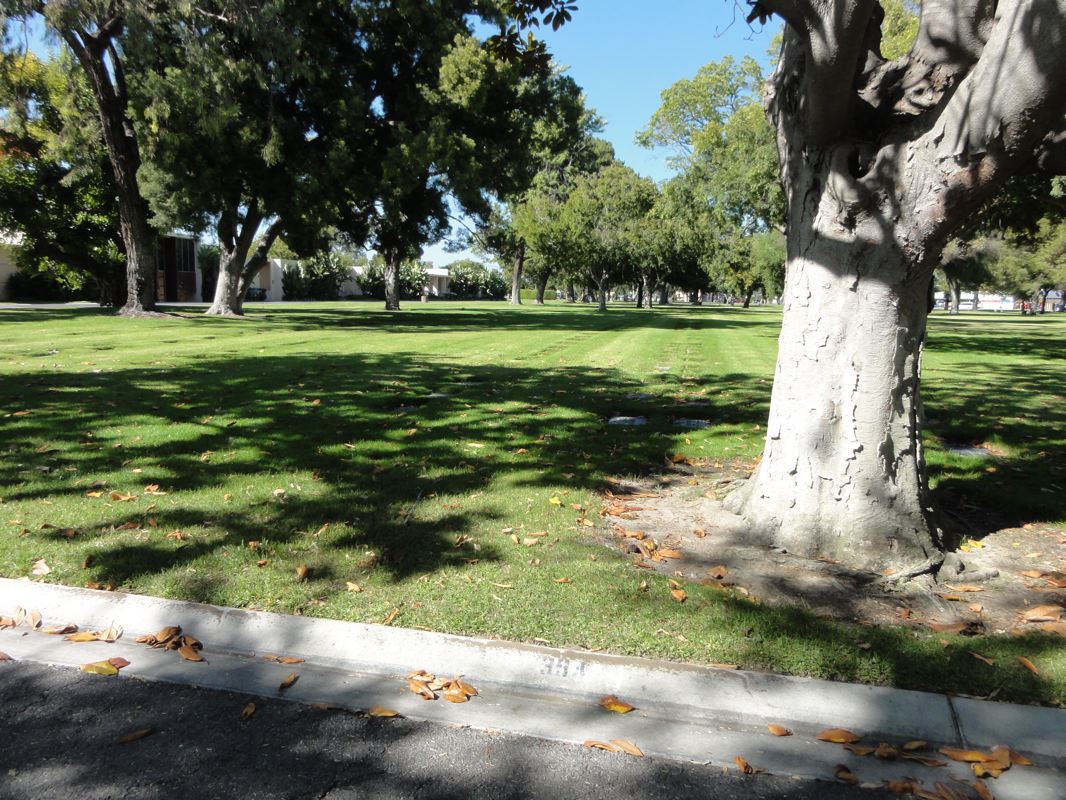 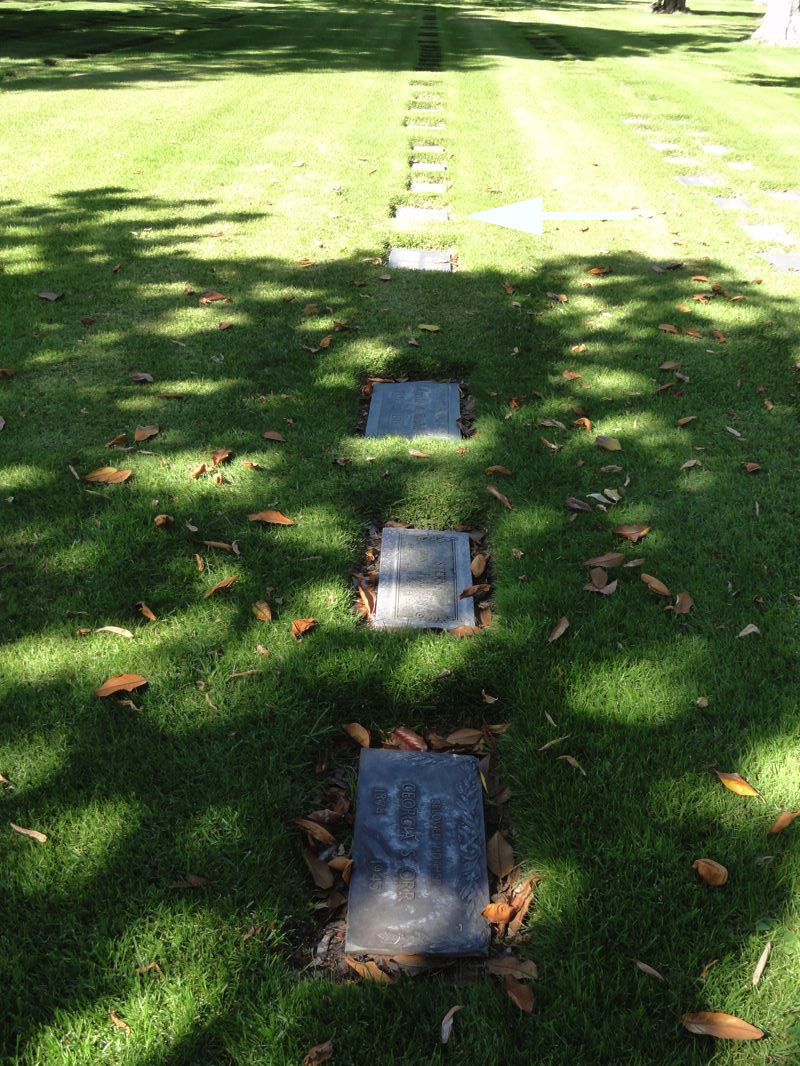 From the curb count five markers 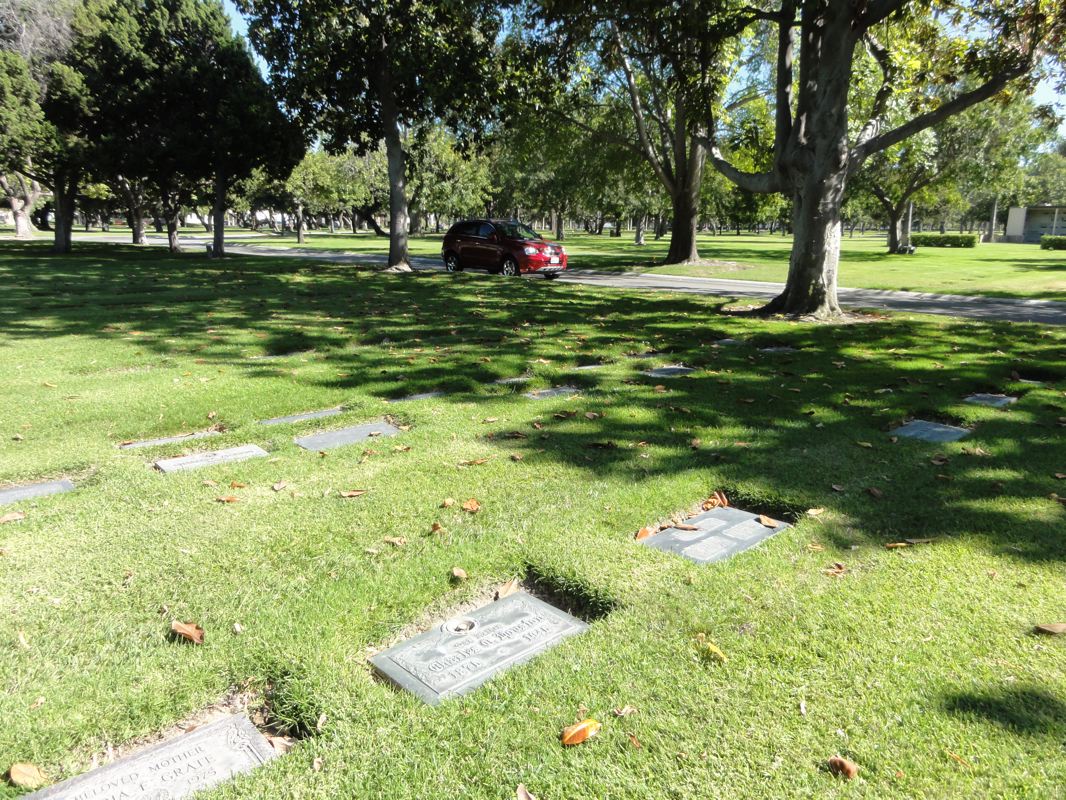 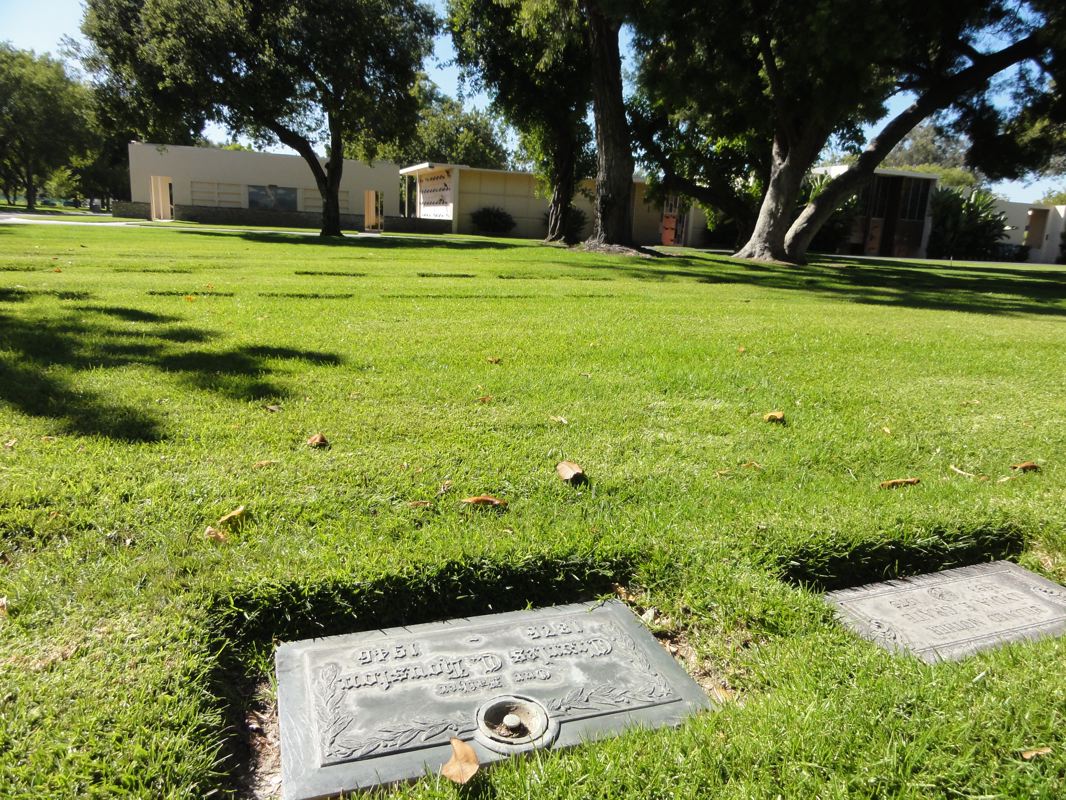 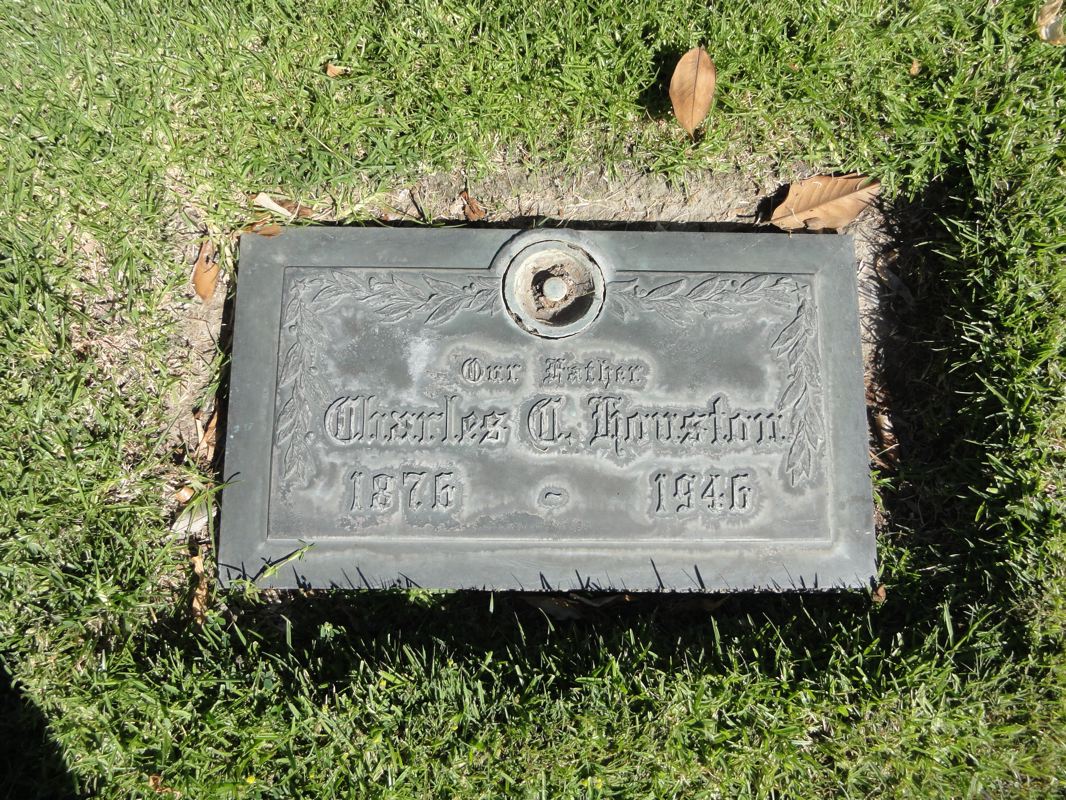 Special Thanks: To Jerry Rushford. I was able to visit in the home of Jerry and Lori Rushford in late June, 2012. I was just returning from a mission trip to the Fiji Islands, and had about a 30 hour layover in Los Angeles. The Rushfords were wonderful hosts, and Jerry was a great resource in assisting me in the finding of the grave of Charles C. Houston. If visiting in the Los Angeles area, be sure to visit Pepperdine University in Malibu. Besides having a beautiful campus, be sure to visit the Church of Christ Historical Room, upstairs in the university library. Jerry Rushford has put much work through the years into preserving the history of the churches of Christ on the western coast of the United States of America.