Brother David Settle Wardlow was born, in North Carolina, on April 20, 1835, and died, at his home, in Long Beach, Los Angeles County, Cal., on February 24, 1904. In his younger days he lived several years in Mississippi, and was a soldier from near Corinth. After the Civil War he moved to Texas, and from there he moved to California. In 1882 he married Addie M. Kendrick, daughter of Dr. Carroll Kendrick, of California, who, with three children, survives him. On hearing of his death, Senator Carroll Kendrick, of Mississippi, wrote: David S. Wardlow was no ordinary man. As a soldier, he was as fearless as Napoleon, as brave as Caesar. He knew only to do with his might what was interested to him as duty. He was religious even in those trying, demoralizing times of war. In prison he studied, carefully and prayerfully, the Bible; and after the war he preached with no mean ability the unsearchable riches of Christ. He brought many into the kingdom. In 1894 the estimated number of converts under him was two hundred. Brother Wardlow's confidence in the inspiration of the Bible, its inerrancy, was abiding. He believed that the law of the Lord is perfect, that the man of God is in this law thoroughly furnished unto all good works that Gods armor is the panoply of the soldier of Christ. He left his family a good home and a name untarnished; he left the world better for having lived in it. Let me die the death of the righteous, and let my last end be like his!

Directions To The Grave of David S. Wardlow

avid S. Wardlow is buried in the Artesia Cemetery in Cerritos, California. The cemetery is located at 11142 Artesia Boulevard, Cerritos, California. From downtown Los Angeles, take the I-5 toward Anaheim. Head south on the I-605. Take Exit 7a and head east on the Artesia Fwy. Take the first exit and turn right on Pioneer Blvd. Then turn right on Artesia Road. The cemetery will be on the left. Take the first entrance. The Wardlow plot is next to the drive on the left under the first tree you come to. 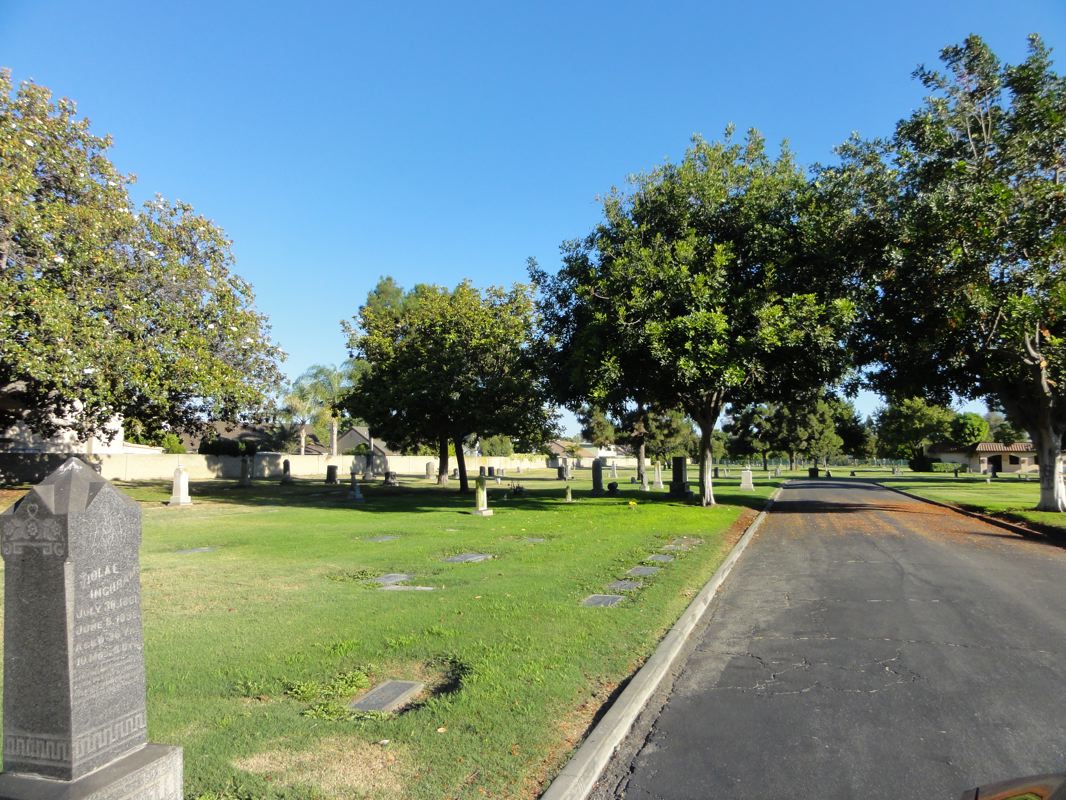 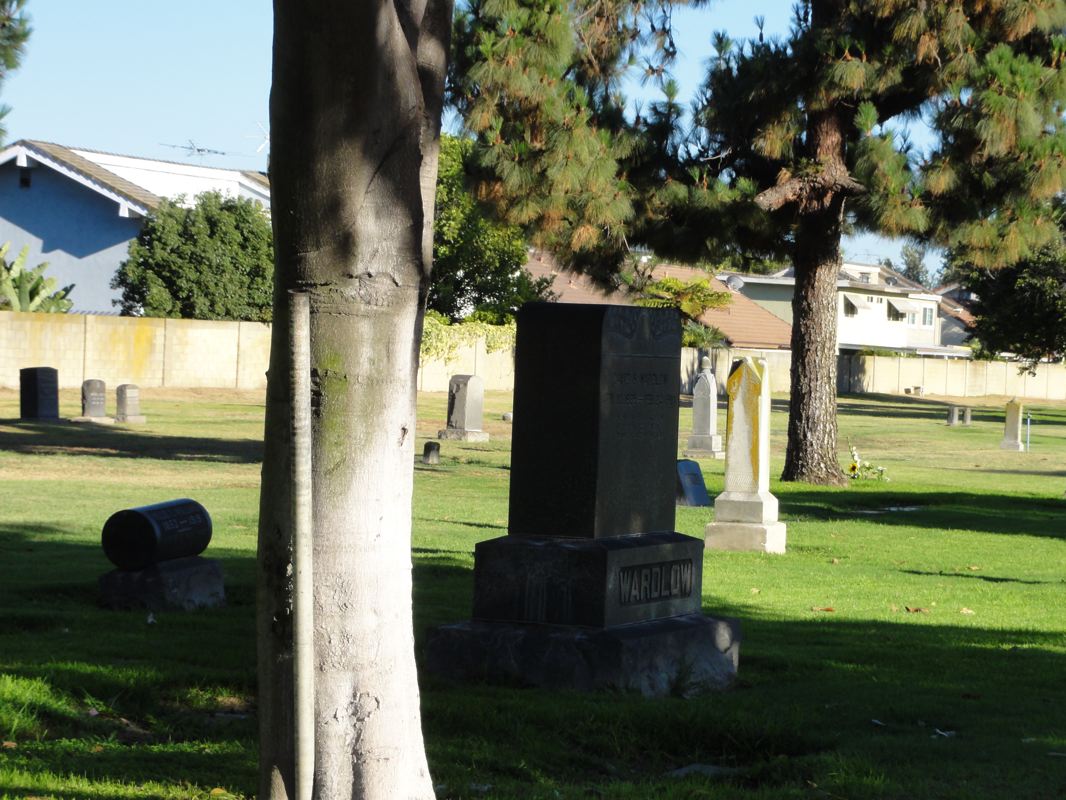 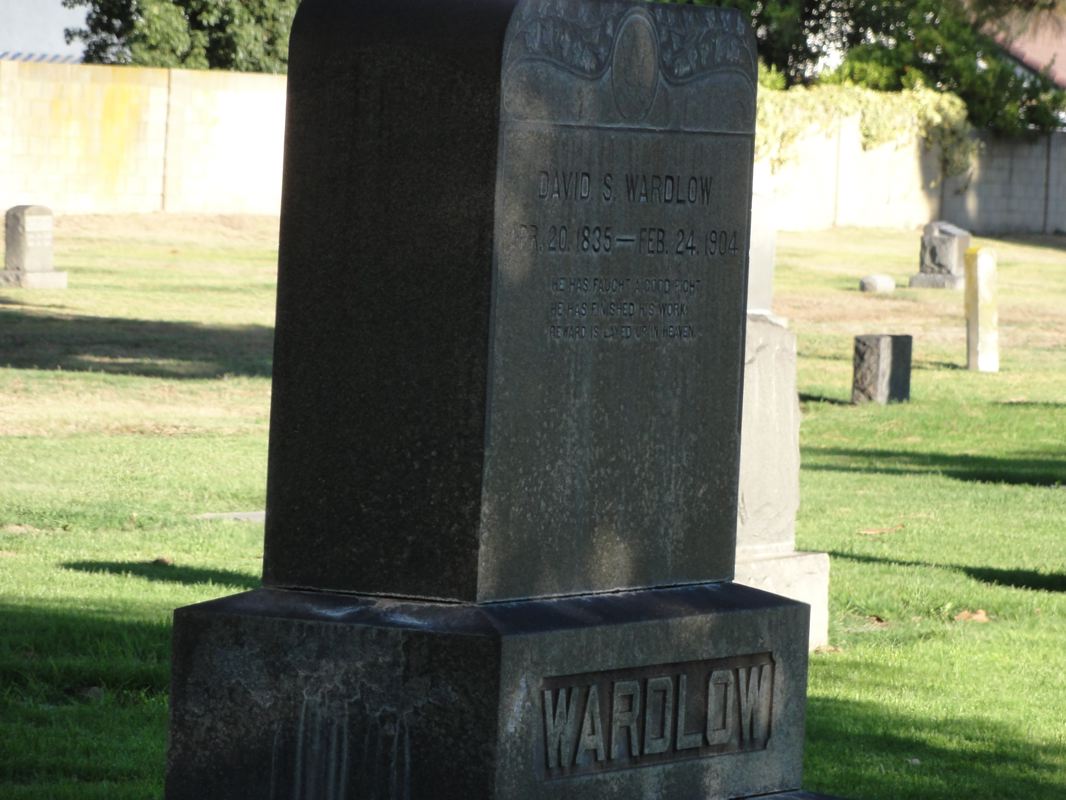 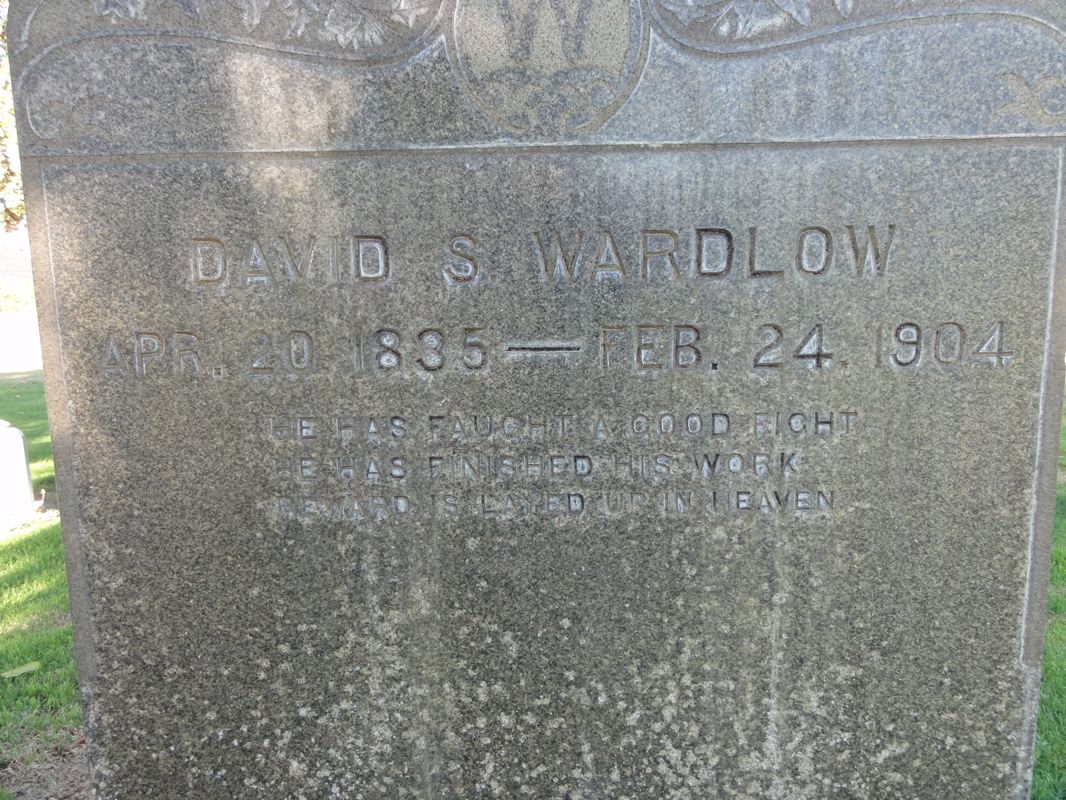 Special Thanks: To Jerry Rushford. I was able to visit in the home of Jerry and Lori Rushford in late June, 2012. I was just returning from a mission trip to the Fiji Islands, and had about a 30 hour layover in Los Angeles. The Rushfords were wonderful hosts, and Jerry was a great resource in assisting me in the finding of the grave of David Wardlow. If visiting in the Los Angeles area, be sure to visit Pepperdine University in Malibu. Besides having a beautiful campus, be sure to visit the Church of Christ Historical Room, upstairs in the university library. Jerry Rushford has put much work through the years into preserving the history of the churches of Christ on the western coast of the United States of America.