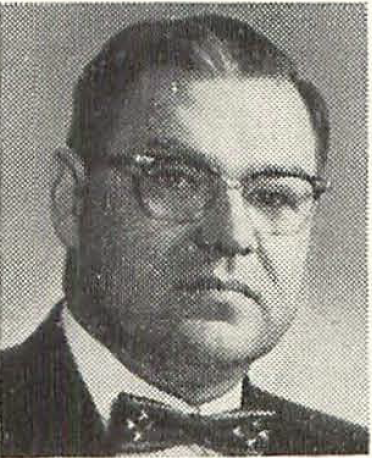 Clyde A. Brannan was born in Marietta, Ohio January 11, 1920. He was baptized by E.P. Watson in 1936. He was married to Arie Evans in Febrary 1940. They had three children, Charles Larry, Debbie Ann, and William Clyde. He began preaching in Florence, Alabama in 1943. He attended Freed-Hardeman College. He preached for churches of Christ in Town Creek, Alabama, Huntsville, Alabama, Andalusia, Alabama, Mount Pleasant, Tennessee, Hopkinsville, Kentucky, Russellville, Kentucky, Akron, Ohio, and Columbus, Georgia. In 1965, he moved from a work in Andalusia, Alabama to work with Florida College in Temple Terrace, Florida. While there he worked to promote the school as well as preaching for churches in the area. He passed from this life February 3, 2003, and burial followed in the Hillsborough Memorial Cemetery in Brandon, Florida.

BRANNAN, Clyde A., 83, of Tampa, entered into rest on February 6, 2003. He was a member of the University church of Christ, and a loving husband, father, and friend. He was predeceased by his son, Charles "Larry," and daughter, Cheryl Ann. He is survived by his wife, Arie; son, William; daughter, Debra Davis; sister, Thelma LaCourse; eight grand-children; and six great-grand-children. Visitation will be heldon Sunday February 9, 2003, from 1 p.m. until 2 p.m., with service to follow at 2 p.m., both at Hillsboro Memorial Funeral Home.
Published in the Tampa Bay Times on Feb. 8, 2003.

Directions To The Grave Of Clyde A. Brannan

Cly Brannan is buried in Brandon, Florida in the Hillsborough Memorial Gardens Cemetery. Near Tampa, Florida take Exit 257 off I-75 and head east on Brandon Blvd. Just east of the bridge the cemetery will be on your right. See the map below to show the actual location of the grave in the cemetery. Also the photos will help. 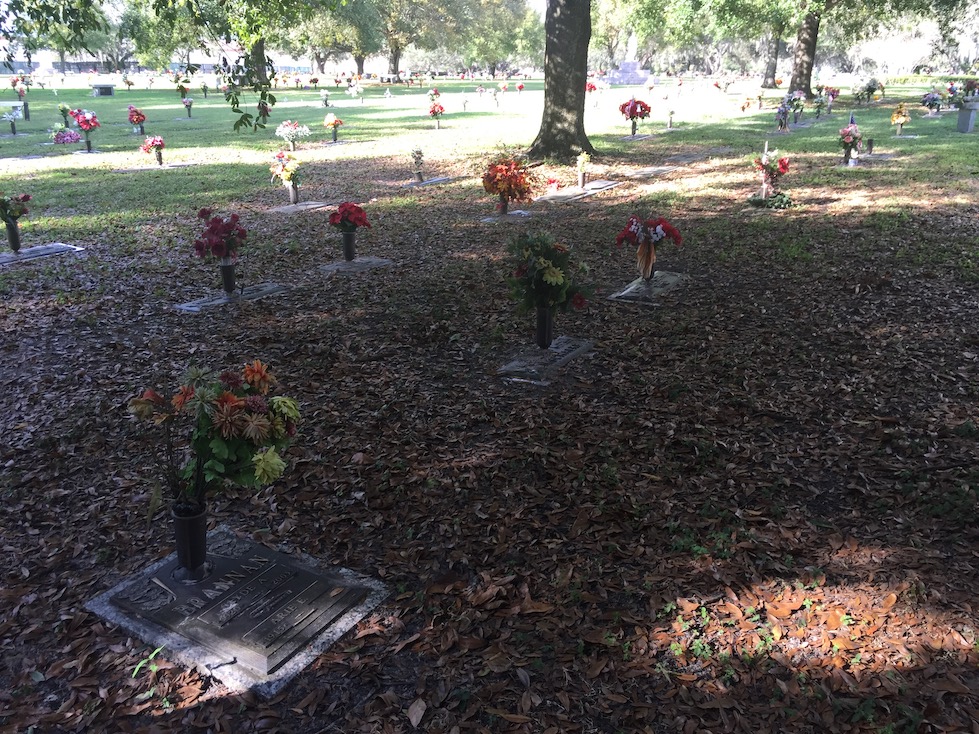 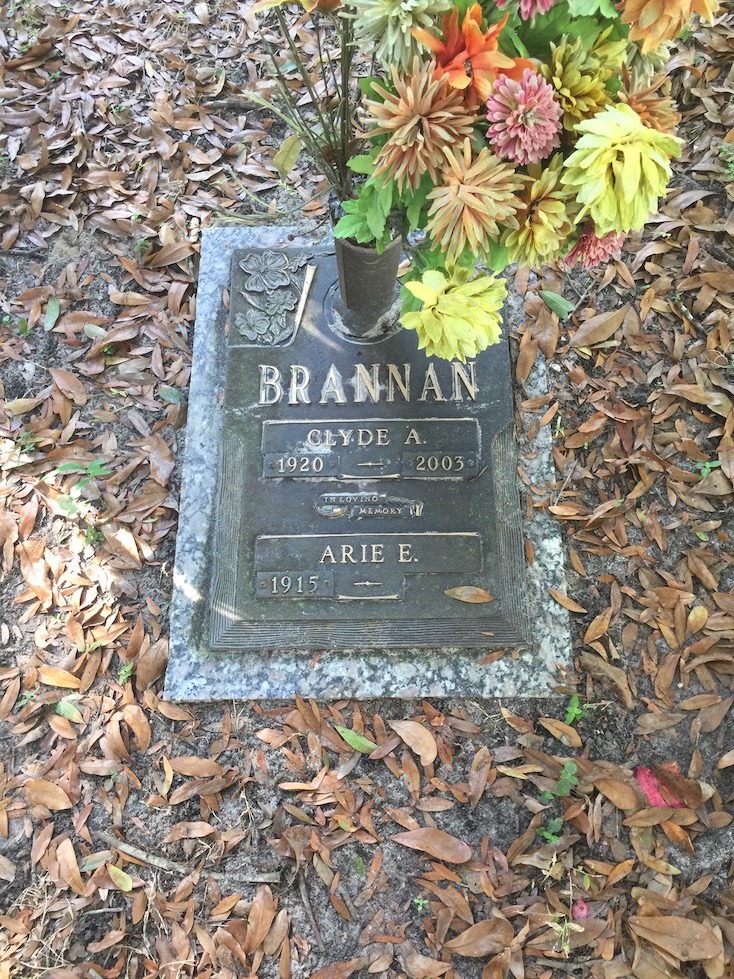 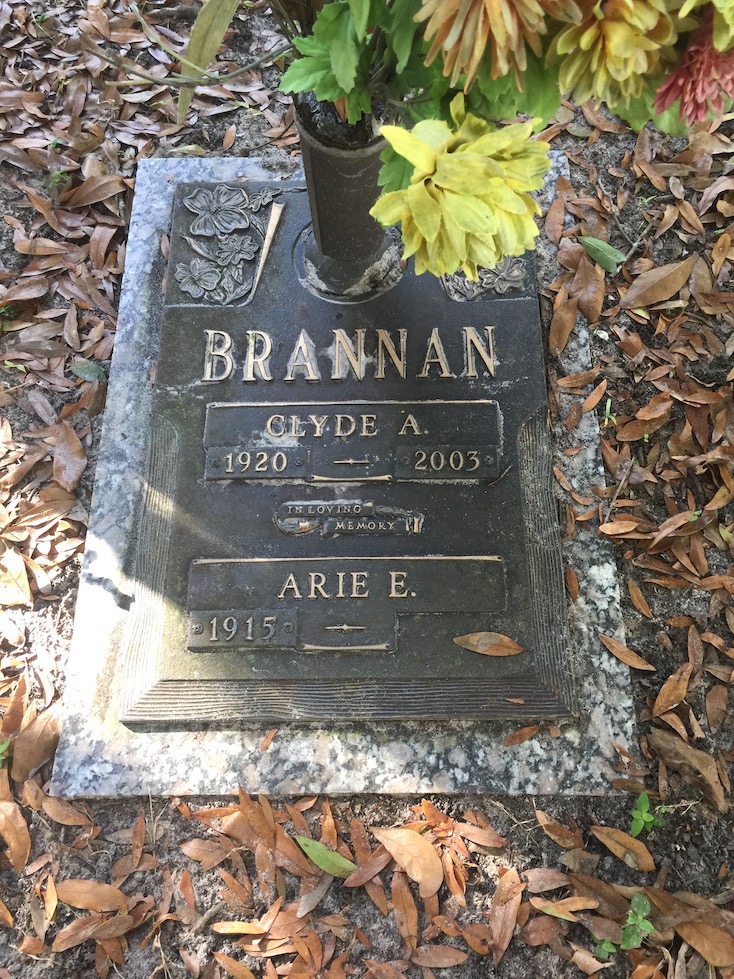