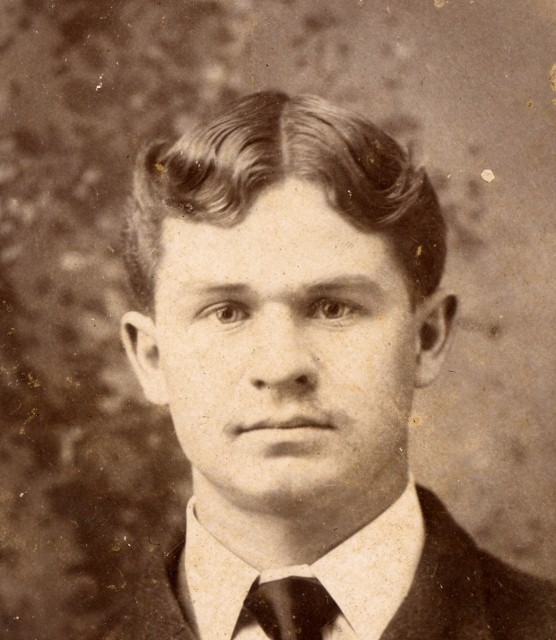 The names Speegle and Guthery are synonymous with the early years of the Restoration Movement in Alabama. Thomas Richard Guthery came from a family whose influence was felt in many places in Central Alabama and throughout the brotherhood. He was from Cullman County. When he attended school he traveled to Nashville, Tennessee and attended Peabody Normal College. On October 15, 1903 he married Maude Evelyn Lett. For a time the family lived back in Alabama, even having their first child, Thomas Richard, born there in 1904. When opportunities arose, the family moved to central Florida where they spent the remainder of his life.

While in Florida, more children were born. Richard supported himself by working in farming, building work, and was a good electrician. His love was the church of Christ. He loved the Bible and enjoyed opportunities to teach and preach it. Richard was a capable song leader, and taught the rudiments of singing to the churches. Under his leadership, the church in and around Plant City was made strong during the course of his life.

Richard Guthery passed from this life the 28th of February, 1957. Burial followed at the Oaklawn Cemetery in Plant City, Florida. 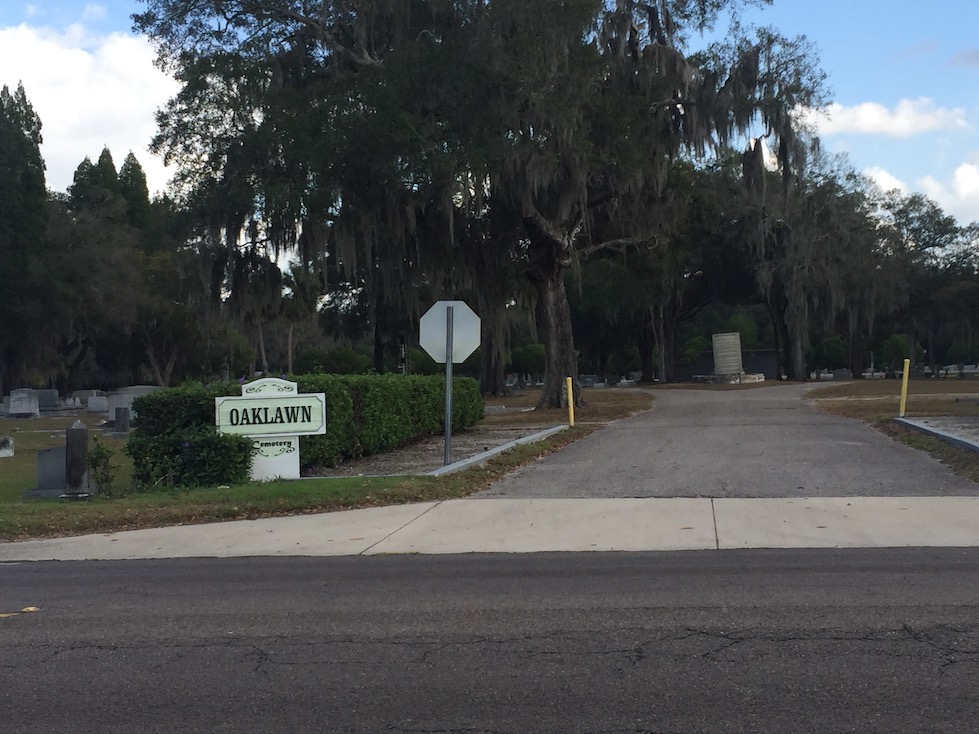 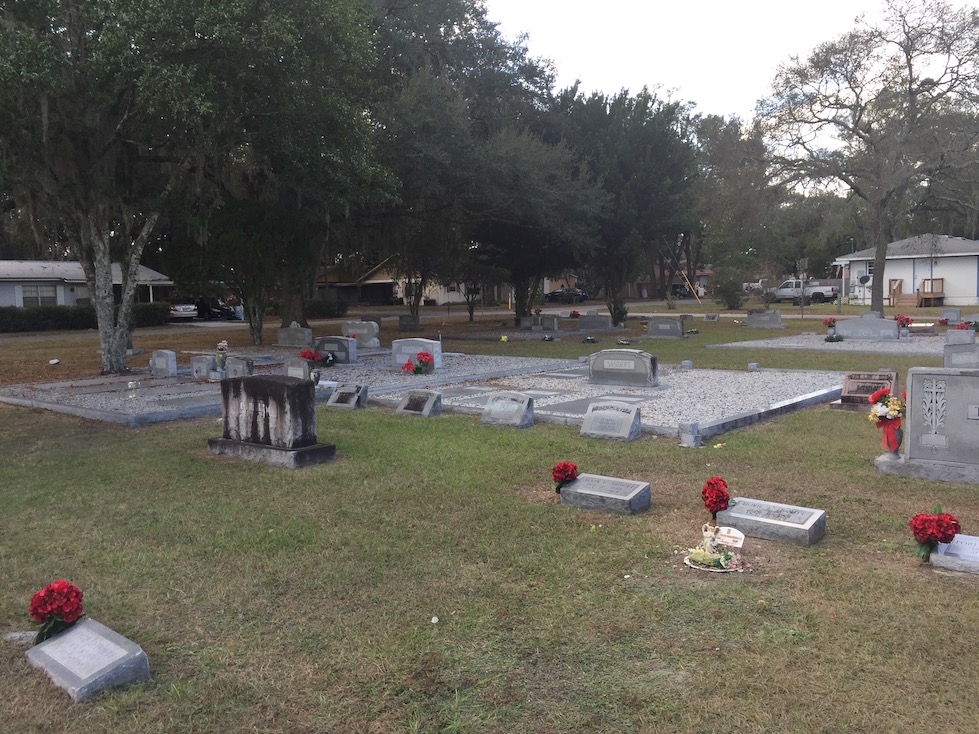 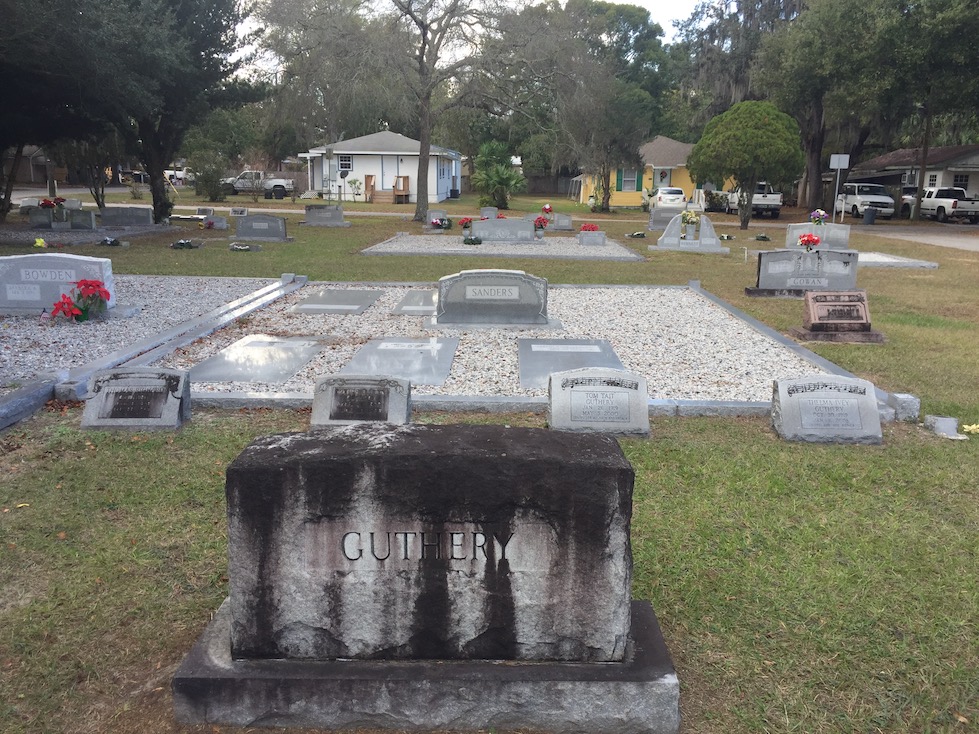 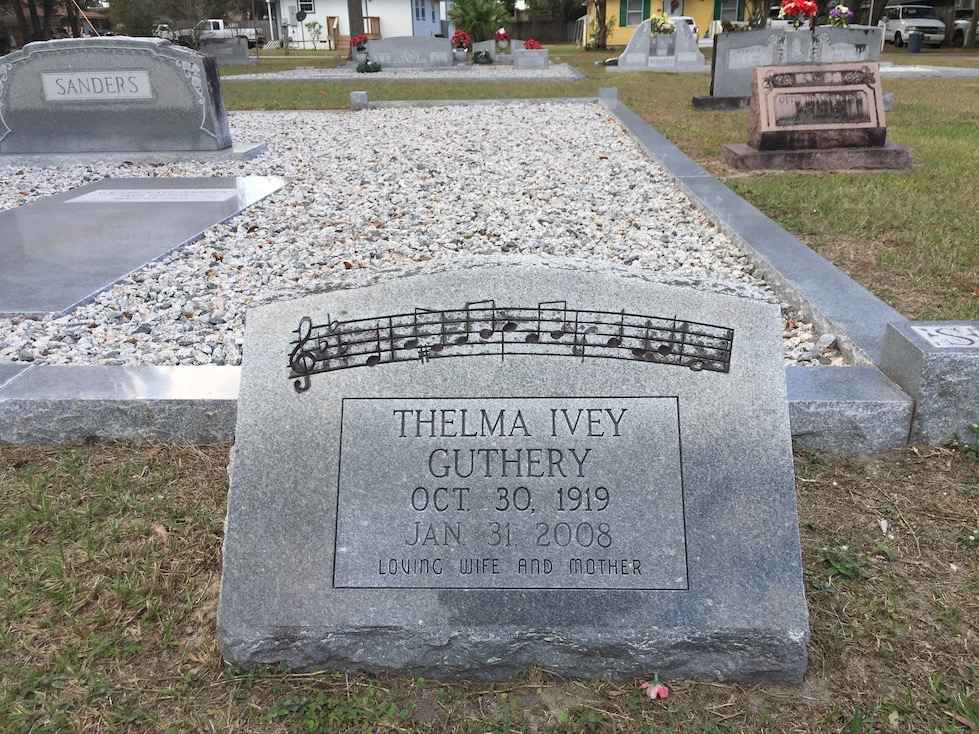 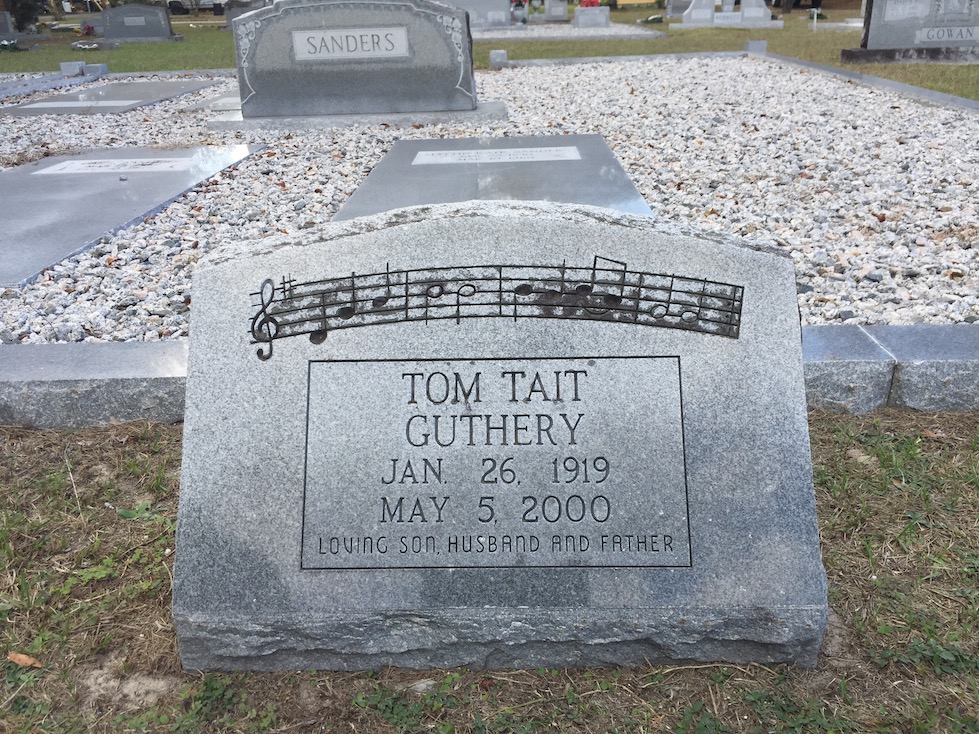 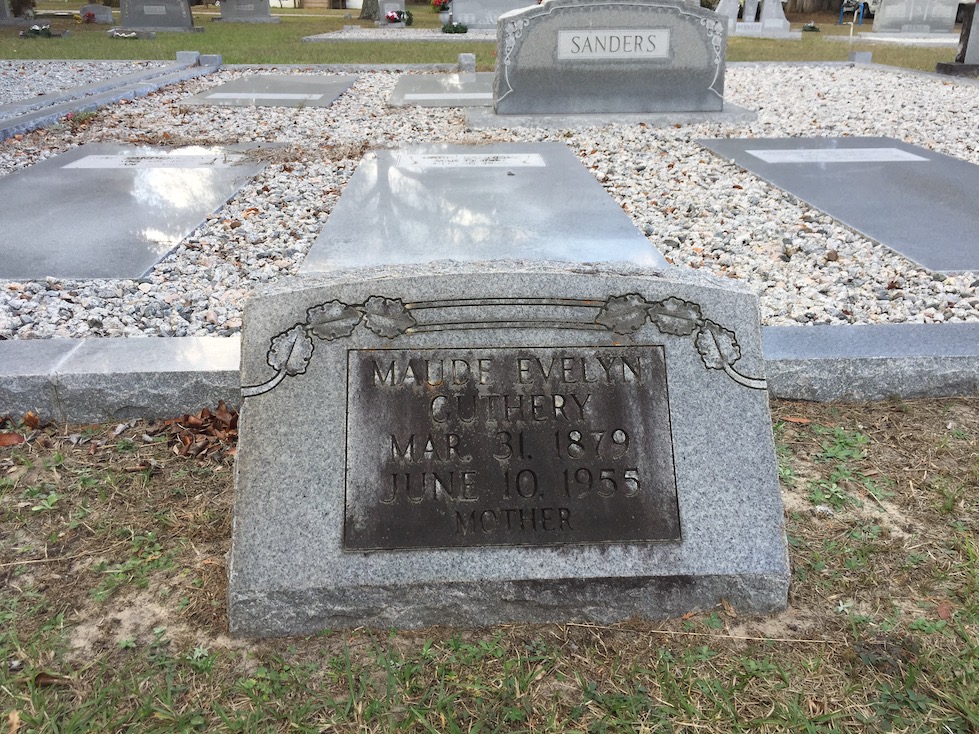 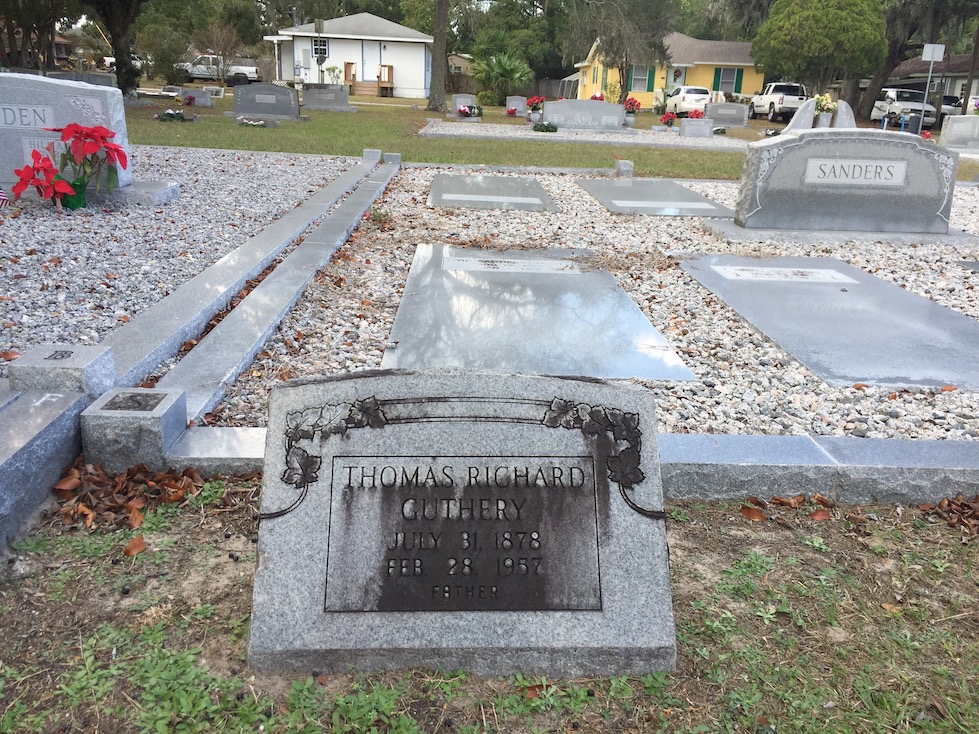