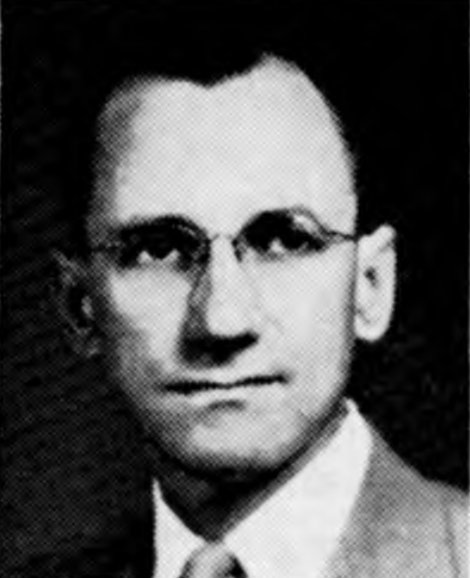 Ellis Franklin Webb was born in Ashland, Mississippi, April 8, 1910. He was baptized into Christ by Everett Day in August 1938. He married Lurline Ursery on Christmas Day 1937. They had one child, Norman.

He served in the military as a Private in the U.S. Army. During World War II he served as a supervisor in an Aircraft Plant.

Brother Webb began preaching in Fort Wayne, Indiana in 1948. He served churches at Southside church of Christ in Fort Wayne, Indiana from 1948-1950. Then he worked with the Hamilton, Ohio church from 1951-1953. Then he was at Lebanon, Kentucky to work with the church there from 1955-1957, and still later with the church in New Philadelphia, Ohio in the late 1950s. The last years of his ministry were conducted in Florida.

He did some radio preaching over the years, and held four private debates with the Baptists, Latter Day Saints, Jehovah’s Witnesses, and the Methodists.

Elis Webb passed from this life July 30, 1999, near the age of 90. His wife Lurline lived another eight years, dying the 5th of September, 2008. The two are buried in the Sunset Memory Gardens in Thonotosassa, Florida.

E.F. Webb is buried in the Sunset Memory Gardens in Thonotosassa, Florida. Garden of Honor, Lot 21D, Sp.1. Exact location of the grave is available in map below. 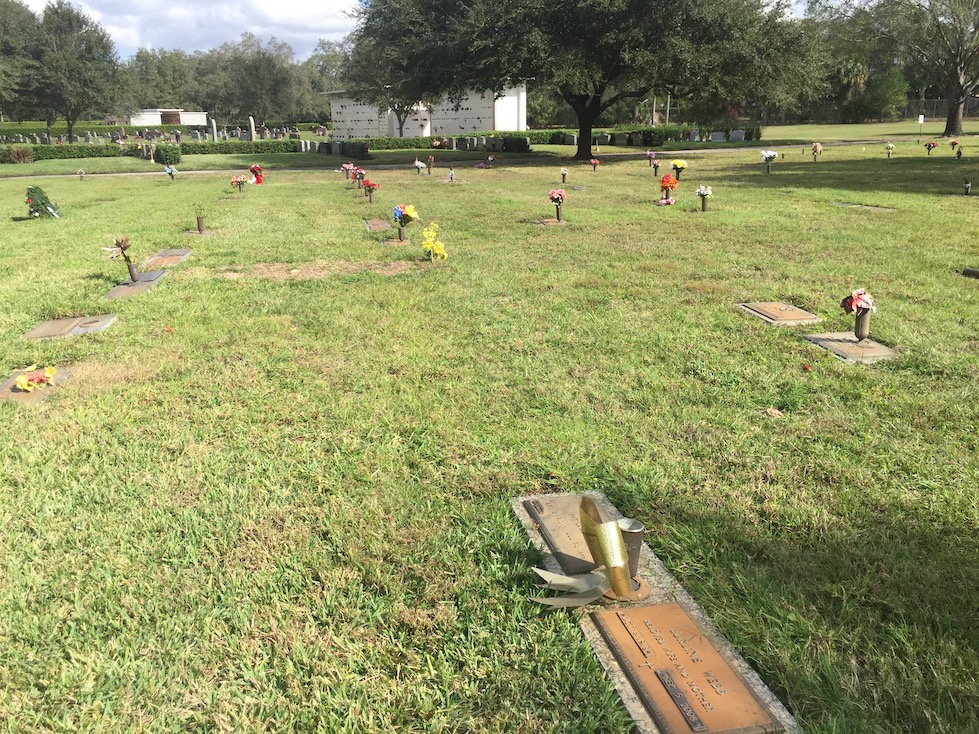 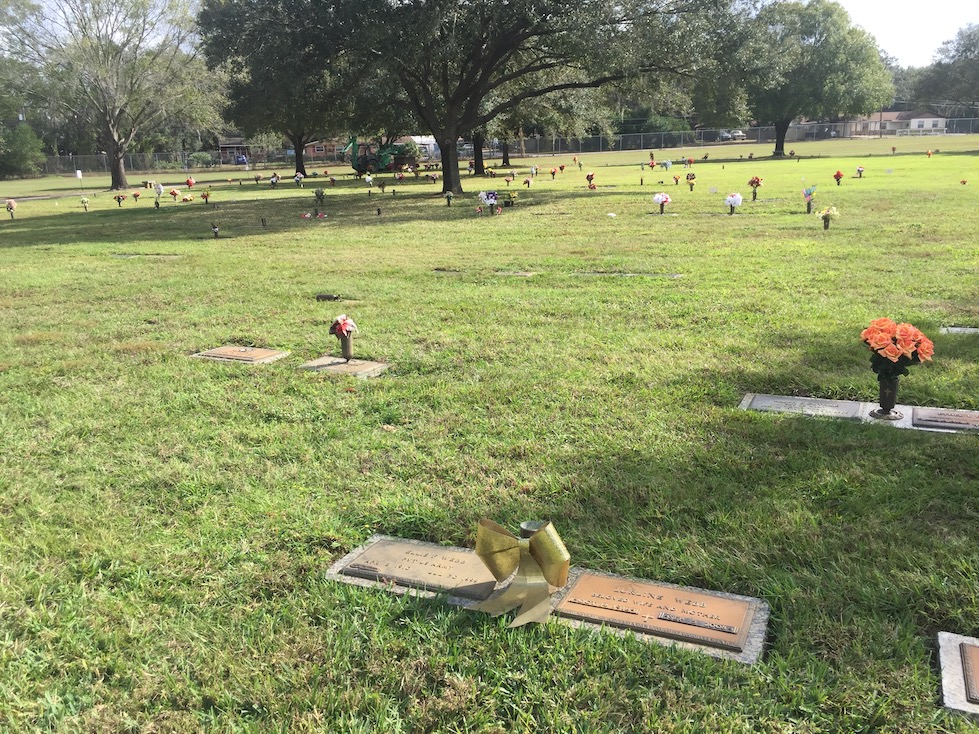 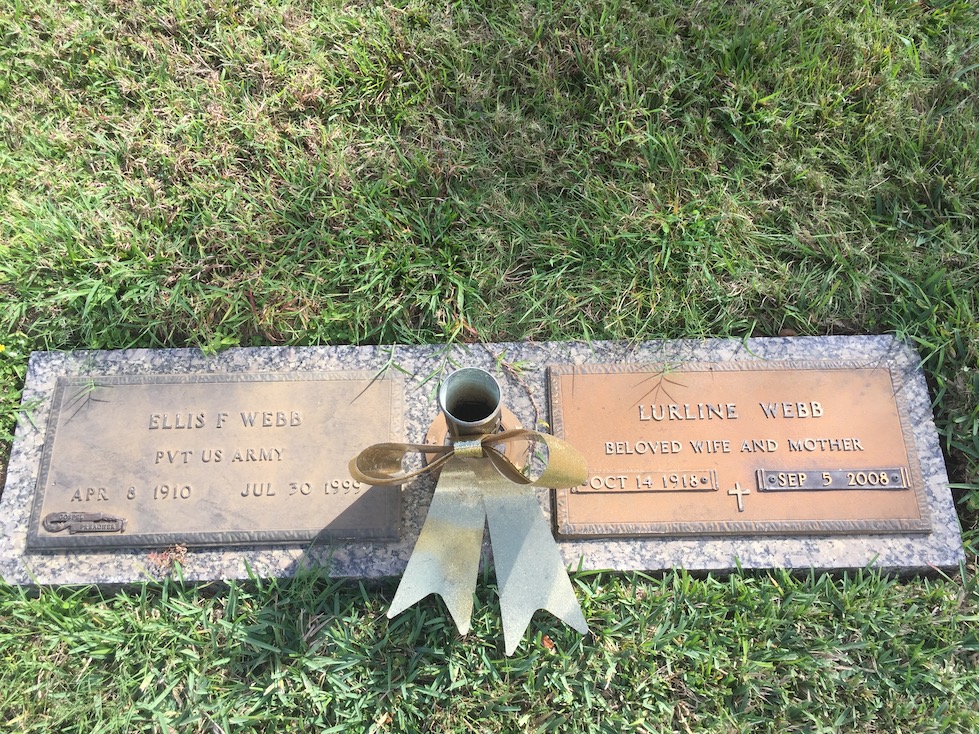 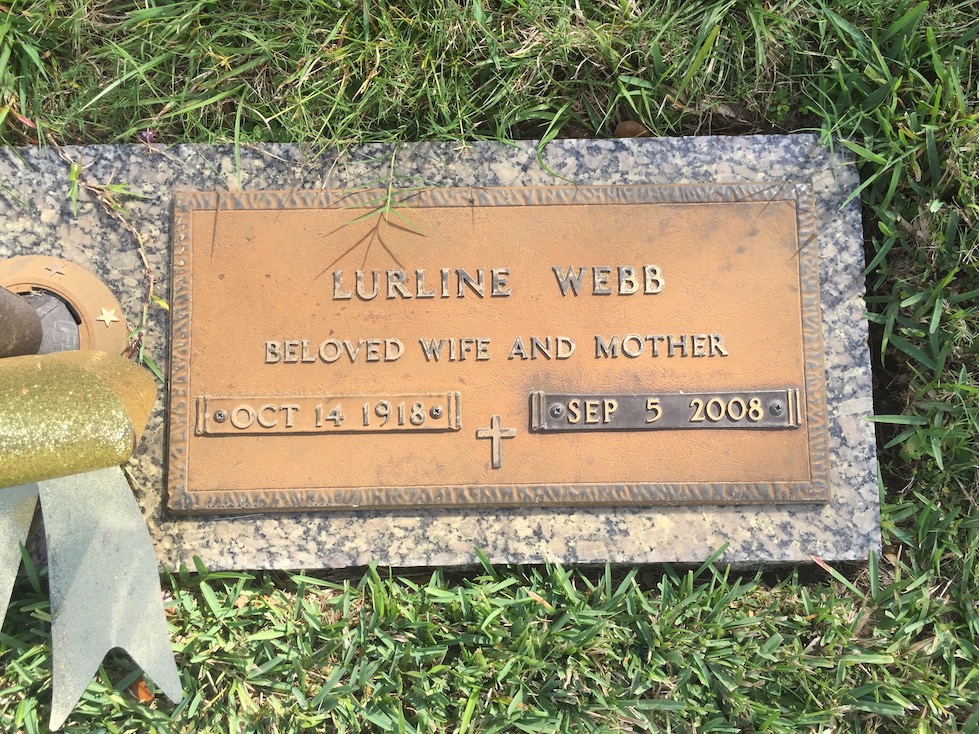 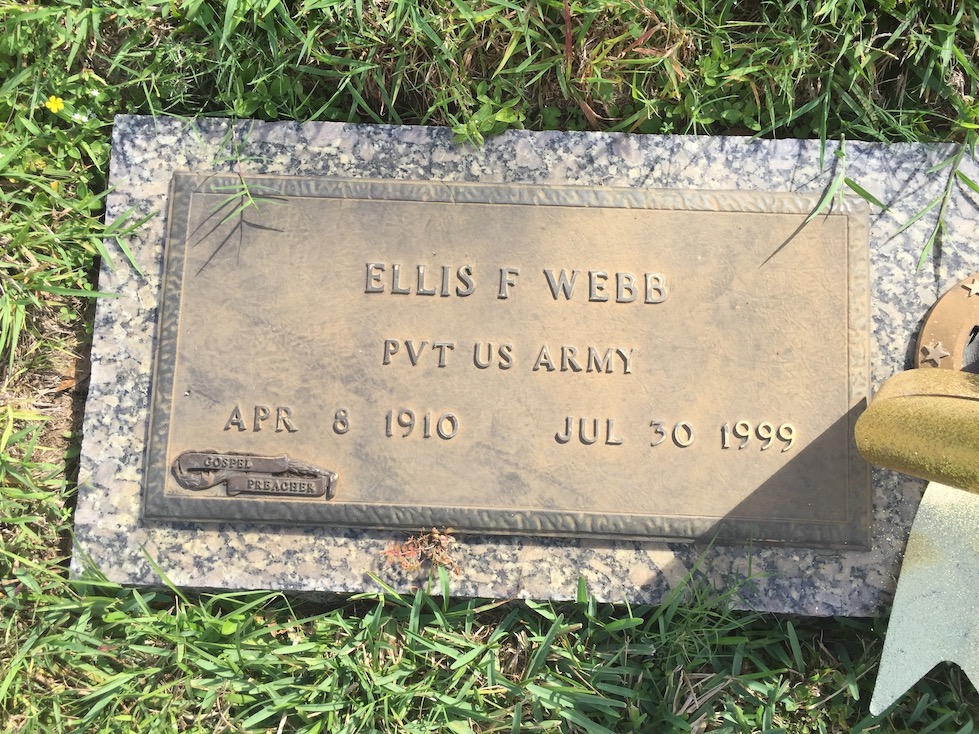