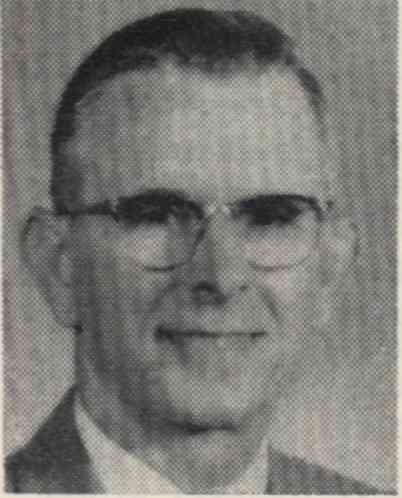 J.V. Copeland, Jr. was known and loved by many Christians around the world. I first met J.V. while he preached at West End in Atlanta, Georgia. My best knowledge of him was when he was serving as an elder of the Forest Park church of Christ in Forest Park, Georgia. In the early 1980s I was in New Zealand conducting mission work under the oversight of the Forest Park leadership. Shortly after the death of Inelle, he traveled to New Zealand and visited with us, and preaching and evangelizing. J.V. and Inell were great assets to the church.

One story I heard told several years ago was when I was speaking at a Teacher's Appreciation Dinner for the North Cobb church of Christ in north Metro Atlanta, Georgia. I can't recall the year, perhaps around 2000. A man came up to me after my dinner speech telling me that he had served in Vietnam during the late 1960s. He said that he was with his U.S. Army platoon when someone came up and said he had a visitor. He said, "A visitor? Who? A visitor for me? How?" He was shocked that he was in a small corner of the world in Southeast Asia, and out of the blue he had a visitor! He explained that no one ever got visits. No one from home came to that place. But he had a visitor! When he got closer to the gate he saw a little man just looking around. When he got to the gate he realized it was none other than his preacher from home, J. V. Copeland! He was a member of the church at West End in Atlanta where brother Copeland was the preacher. And, for some reason he had come to Vietnam to check on him. I don't recall the name of the man, but I'll never forget the story. It certainly expresses the kind of person J. V. Copeland, Jr. was.

Innelle passed away August 18, 1982. Within a short time he remarried a widow by the name of Marjorie Howell. They were married until he passed away March 21, 1990. See the newspaper obituary below. 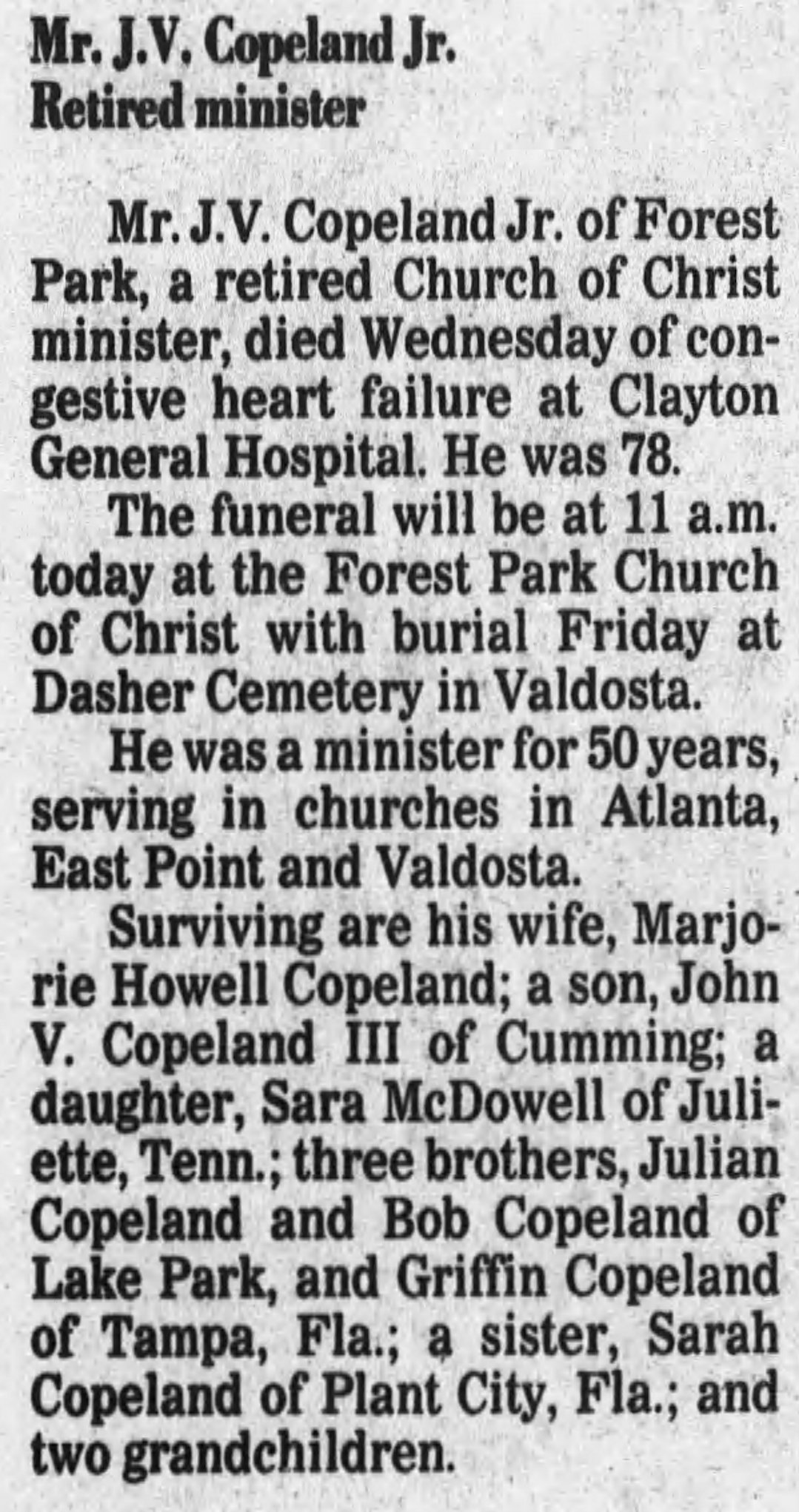 J.V. and Inelle Copeland are buried in the Dasher Cemetery, Dasher, Georgia. Dasher is just south of Valdosta, and is the home of Georgia Christian School and Raintree Village Children's Home. Heading south on I-75 take Exit 11 and go east. Turn right on Carroll Ulmer Rd. Stay on Carroll Ulmer until you get to the railroad tracks. While heading down the road the track should be to your left, and you will see the cemetery on the right. Just past the cemetery to the left is Johnston Rd. Raintree Village is located on Johnston Rd. 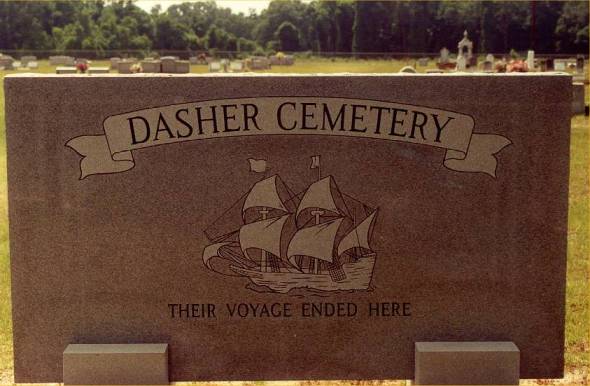 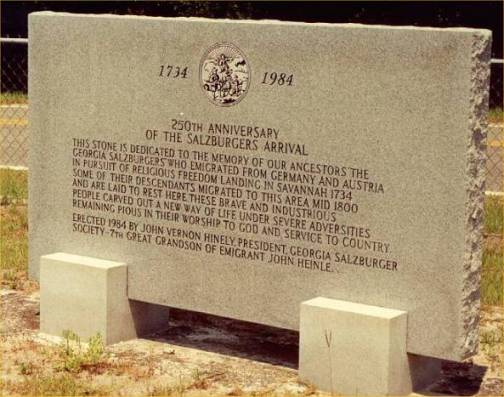 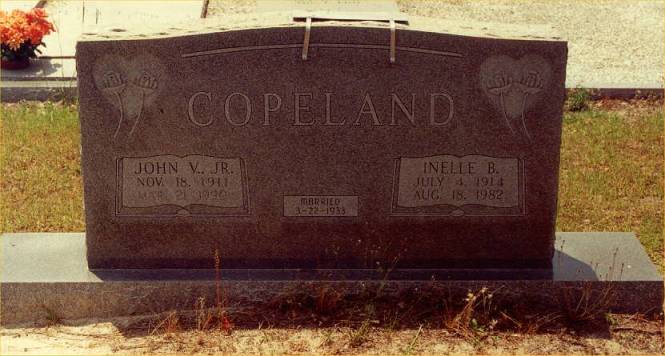