Joel A. Headington was the son of educator, Elder Joel Headington. He was a gospel preacher in Illinois. Most noted was his assistance as co-author with Joseph Franklin in the writing of the biography on The Life And Times Of Benjamin Franklin. Elder J.A. Headington passed from this life in 1916 and is buried in the family plot where his father had been buried nearly fifty years before.

Directions To The Grave Of J.A. Headington, Jr.

Elder Joel A. Headington, Jr. and family are buried in the Antioch Cemetery, located seven miles east of Jacksonville, Illinois on the north side of the Old State Road. Legal description of the cemetery site places it in the southeast quarter of Section 9, Township 15N, Range 9W. Antioch Christian Church was formerly adjacent to the cemetery. That building was moved to Ashland around 1955 and was still used for church purposes as late as April 1978. Antioch Cemetery was not incorporated until July 14, 1873. Shortly thereafter bodies were removed from nearby family cemeteries and re-interred in Antioch Cemetery. It is believed that an unusually large number of Negroes are buried in this cemetery, being family members of workers hired by the Strawn family. For a time this cemetery was the second burial site of the famous preacher, Elder Barton W. Stone. His body has since been disinterred and removed to Cane Ridge, Kentucky. Also buried in the Antioch Cemetery is Harrison W. Osborne. 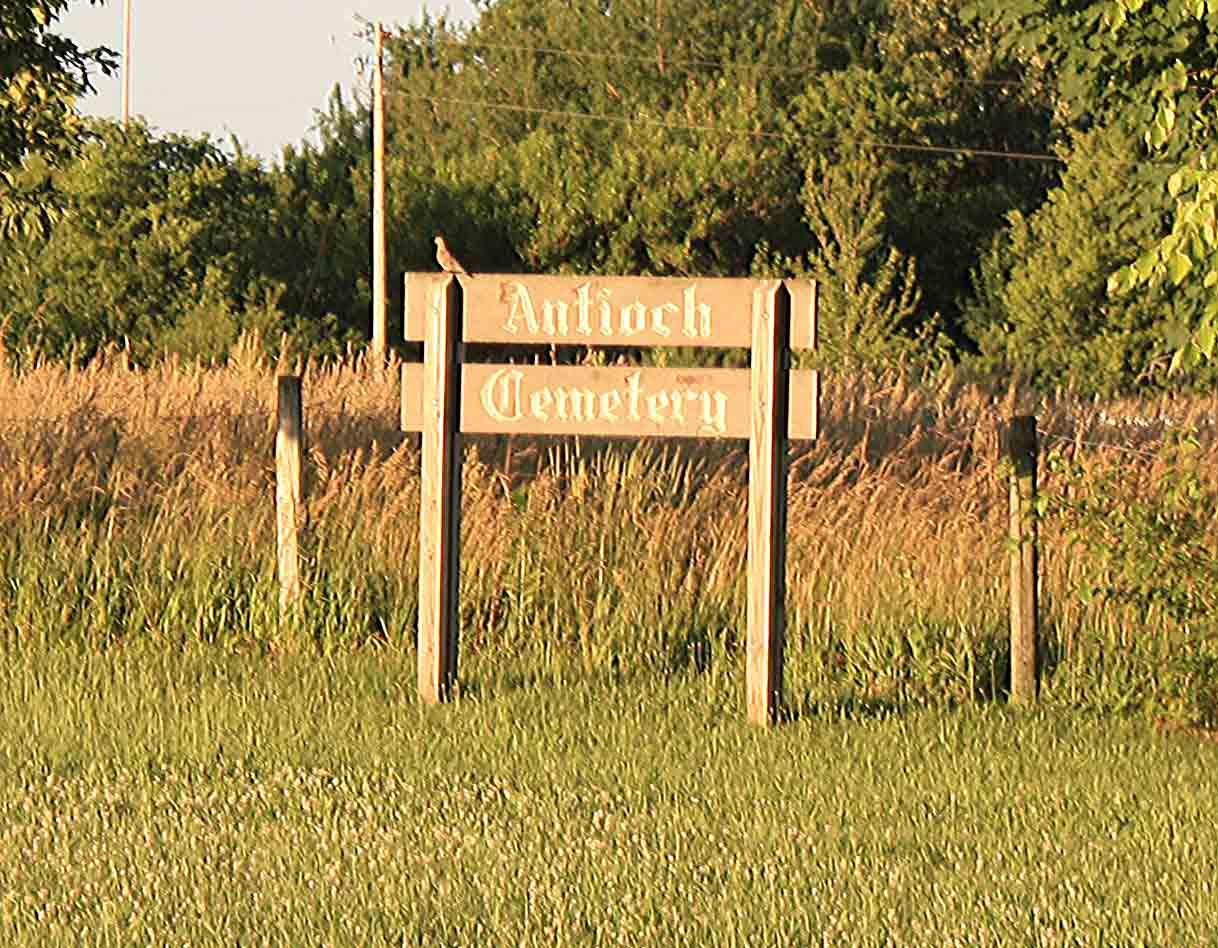 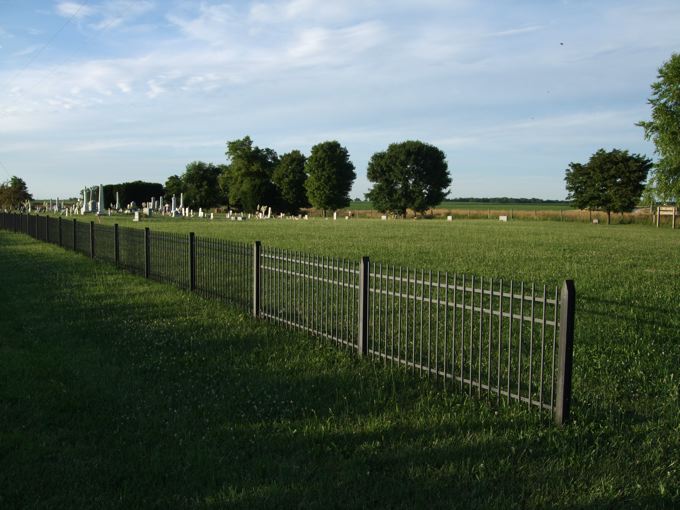 Special Thanks To Ken Christensen of Bloomington, Illinois for helping to locate information on Joel Headington, and the Antioch Cemetery. The pictures were provided as a result of a number of circumstances. In June, 2009, the cemetery was visited by your web editor, C. Wayne Kilpatrick, and Tom Childers. It was late in the evening, and the pictures on this site were taken as the sun was going down.