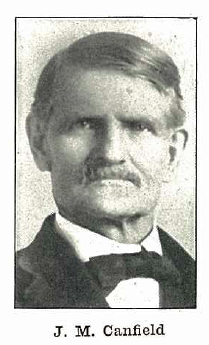 Men of Faith And Action

J.M. Canfield is remembered by many people in the city of Indianapolis as having established more churches up to his time than any other minister in the Church. At least eight churches in the last part of the nineteenth century and the early days of the twentieth century were established by him. He did a great work as an evangelist and was pastor of many churches in Indiana. 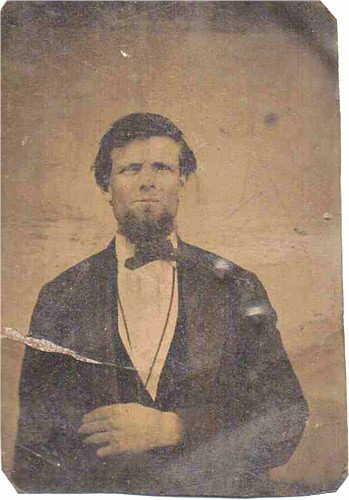 When John Milton Canfield was born on September 12, 1837, in Scott, Indiana, his father, Nathan Vincent Canfield (1814-1876), was 23 and his mother, Mary Houghland (1815-1911), was 21. He married Eliza Josephine Bower (1837-1906) on April 30, 1863, in Jeffersonville, Indiana. They had three children during their marriage. He preached in Indianapolis for Olive Branch Christian Church, and also at Sixth Christian Church. He died on March 7, 1913, in Indianapolis, Indiana, having lived a long life of 75 years, and was buried there.
Source: Ancestry.com 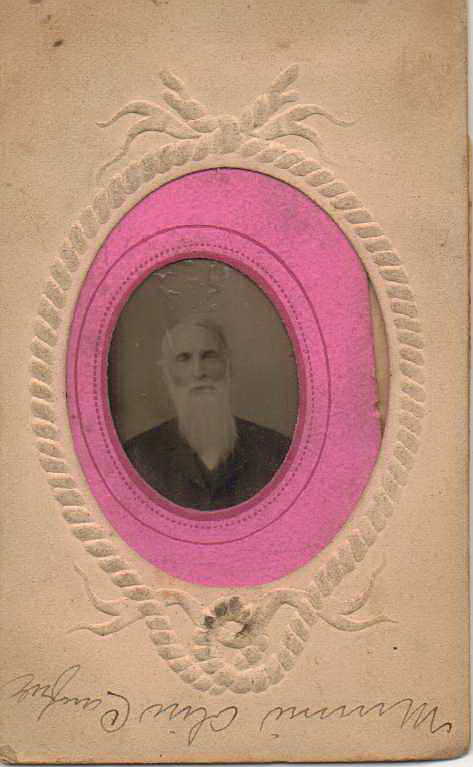 Location of the Grave of John M. Canfield

John M. Canfield is buried in the Crownhill Cemetery in Indianapolis, Indiana. The location of the Crownhill Cemetery is at: 330 West 32nd Street, Indianapolis, IN 46208, (317) 920-2631. Go to the office for assistance. They have good maps, or see the online map made available through this site here. The Canfield plot is in Section 39, Lot 510. The family marker is of good size as can be seen in the photos below. According to Terry Gardner, if you travel around Section 39 in a clockwise direction, it is easy to see the Canfield monument from the road. However if you approach it from the opposite direction it is easy to miss because of the way the monument is turned. So bear this in mind when looking for the monument. Lot 510, Section 39 / The exact GPS location of the grave is: 39°49'10.5"N 86°09'52.7"W / or D.d. 39.819579,-86.164634 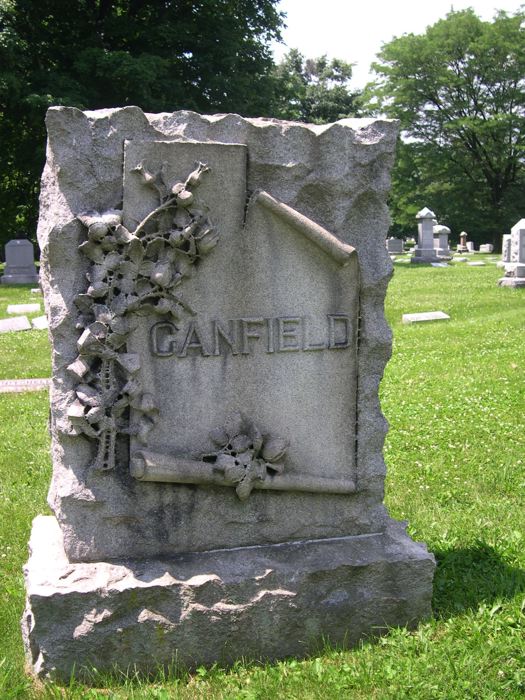 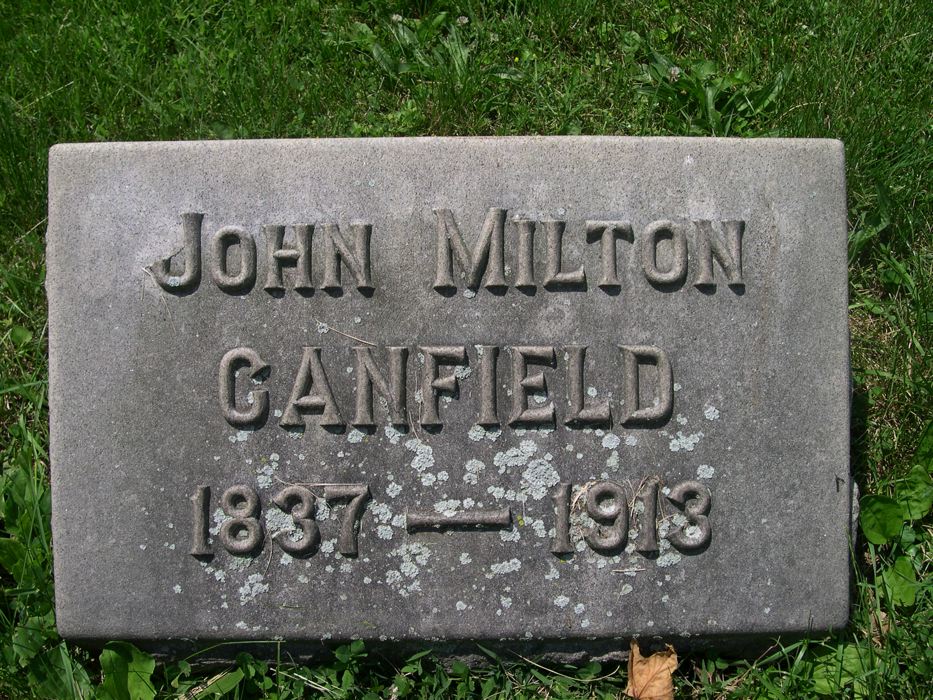 Special thanks to Terry J. Gardner for making the effort to locate the gravesite and submit the photos you see on this site.