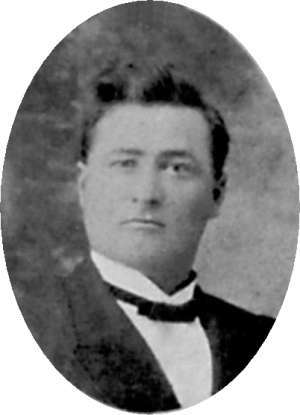 He was born July 15, 1853 near Glasgow, Kentucky. He married Cora Monroe, born January, 1867 in Michigan. AC as he was known, was the son William Thompson Crenshaw, who was born circa 1820 in Virginia. He married Helen McGill who was born circa 1830 in Kentucky. AC was a minister and lived in the Kansas towns of Harper, Anthony and Kingman area. He died in 1916 at Harper and Cora died in 1910 in Kingman. 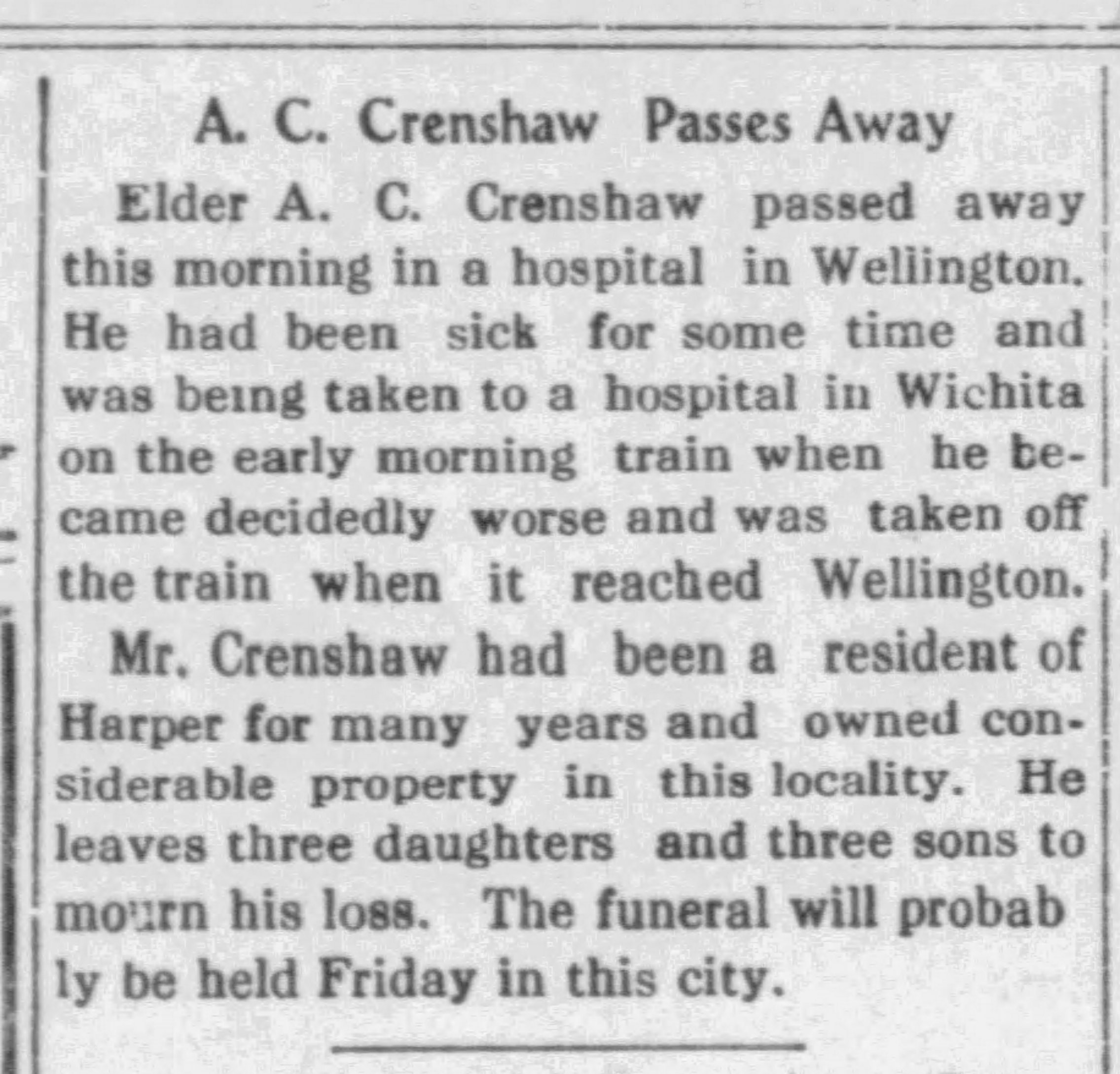 Mr. CRENSHAW had been a resident of Harper for many years and owned considerable property in this locality. He leaves three daughters and three sons to mourn his loss. The funeral will probably be held Friday in this city.

Directions To The Grave Of Alexander C. Crenshaw 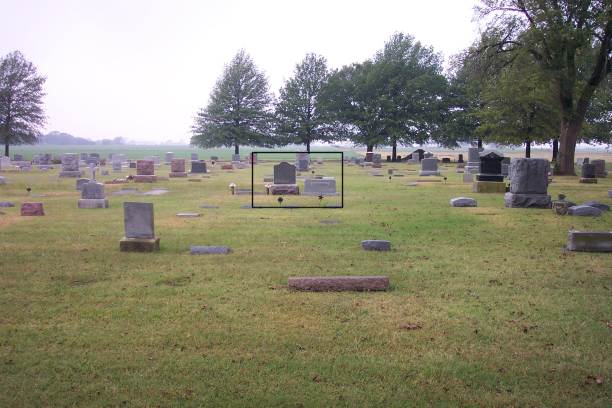 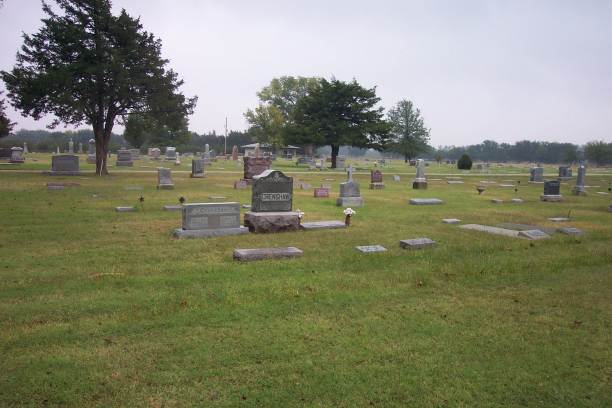 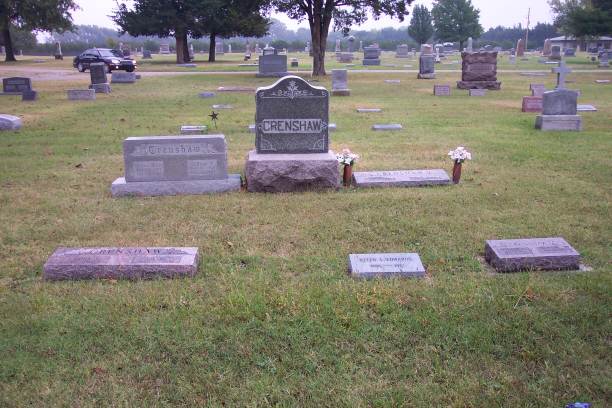 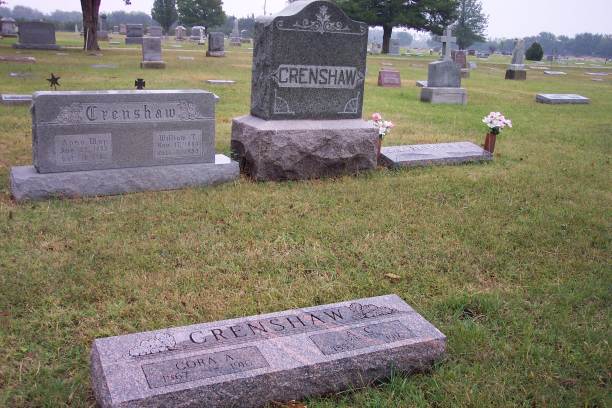 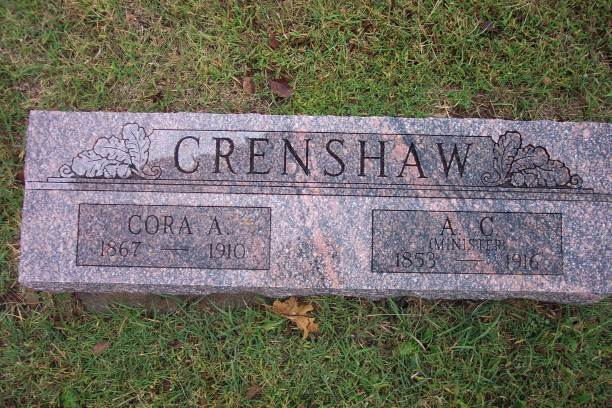