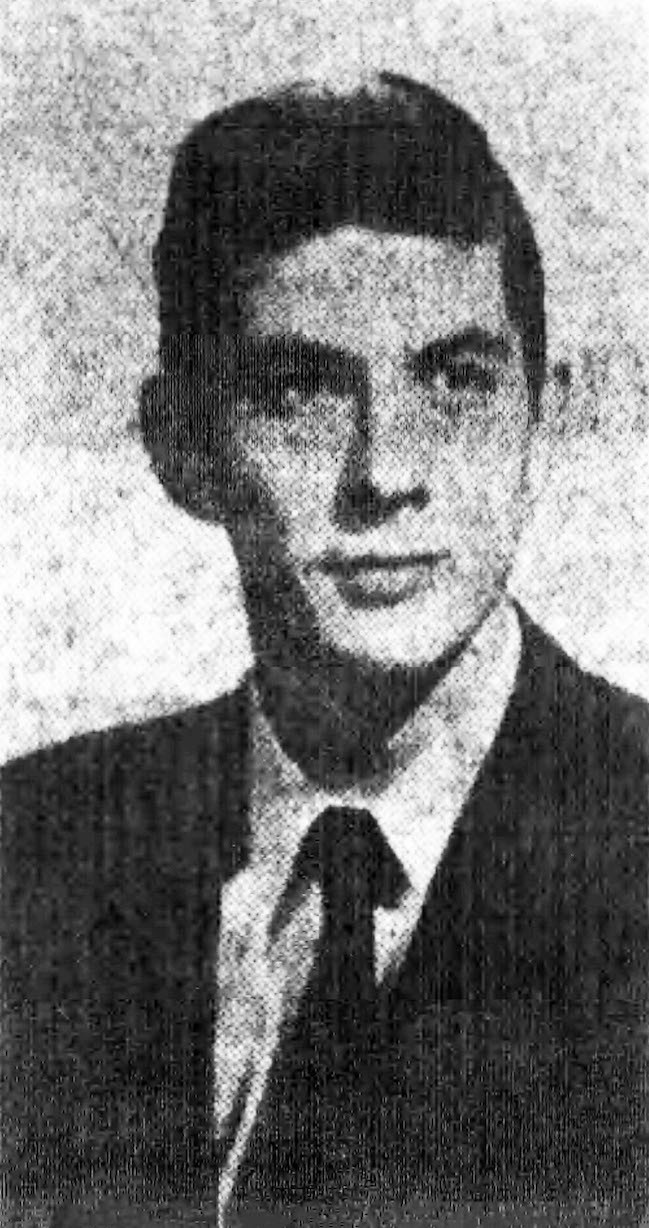 The Life of R.L. Collier

Robert Lee Collier was born in Graves County, Kentucky May 18, 1933. He was the son of local business owner, Lee Collier (1888-1973) and Inez E. Hopwood Collier (1893-1978). He was raised in the county, attending Symsonia High School. He played basketball and graduated with honors. He had a desire to teach in the school system in order to support himself while pursuing a higher goal of preaching the gospel of Jesus Christ.

He attended school at Florida Christian College and David Lipscomb College where he achieved the Bachelor Of Arts degree. While at Lipscomb he met his bride to be, Barbara Jean Bush. The two were married at her home in Maryville, Tennessee July 23, 1954.

After finishing school at David Lipscomb, the moved to western Kentucky, near his home where he could work on his Master's degree at Murray State. Upon completion of the degree, they moved to Lexington, where he continued his pursuits for a terminal degree in Education at the University of Kentucky.

While attending college in Lexington, Robert became the preacher for the Nicholasville church of Christ. Upon completion of his degree he worked in the field of education as well as preached for the local congregation in Nicholasville.

A child, Craig, was born to the young couple. A whole life of experiences seemed to be in view of the young family, when tragedy struck. While on a vacation trip to Daytona, Florida, the young doctor/minister of the gospel was rafting in the Atlantic Ocean when he succumbed to a Cerebral Hemorrhage. Medical attention failed to bring about survival. The body of this young man, and outstanding power for the Lord's good, was taken to his Graves County home. Funeral services were conducted at the Spring Creek church of Christ. Following the funeral, brother Collier was laid in the family plot, to be joined later by his deeply saddened parents.

Collier, 27-years-old Graves County native who would have become a Murray State College teacher this fall, was stricken while floating on a raft in the ocean.

Witnesses thought at first that he drowned but a post mortem examination showed that he died of the intercranial hemorrhage, said medical authorities.

Dr. Collier, who recently graduated from University of Kentucky, was vacationing with his wife Barbara and young son Craig and friends. He was on a raft in shallow water when he was stricken.

He was unconscious but breathing when rescuers pulled him from the water. He was pronounced dead two hours later at Halifax District Hospital.

Dr. Collier was graduated from Symsonia High School in 1950. He was a standout student and a basketball player.

He attended two religious schools - Florida Christian and David Lipscomb - and Murray State College before enrolling at University of Kentucky.

Dr. Collier obtained his Master’s Degree in Education at Murray and doctorate in the same field at University of Kentucky.

He delivered the commencement speech at Symsonia last year.

Dr. Collier was the son of Lee Collier, well known merchant at the small town of Kaler in Northeast Graves County.

Besides his wife and son and father, he is survived by his mother; a brother, Neal, who operates the Kaler business, and a sister, Mrs. Acree Austin of Mayfield.

Funeral rites will be held Tuesday at 2:30 pm at Spring Creek Church of Christ at Dogwood. Friends may call at Byrn Funeral Home in Mayfield until 1 p.m. Tuesday, when the body will be taken to the church.

The Spring Creek church of Christ Cemetery is located in Dogwood, Graves County, West Kentucky. The church and cemetery are located on the corner of County Roads 849 and 1684. Located between the Land Between The Lakes and the Mississippi River, this rural location is best approached from I-24, south of Paducah. See GPS location below as it pinpoints the exact location of the grave in the cemetery. 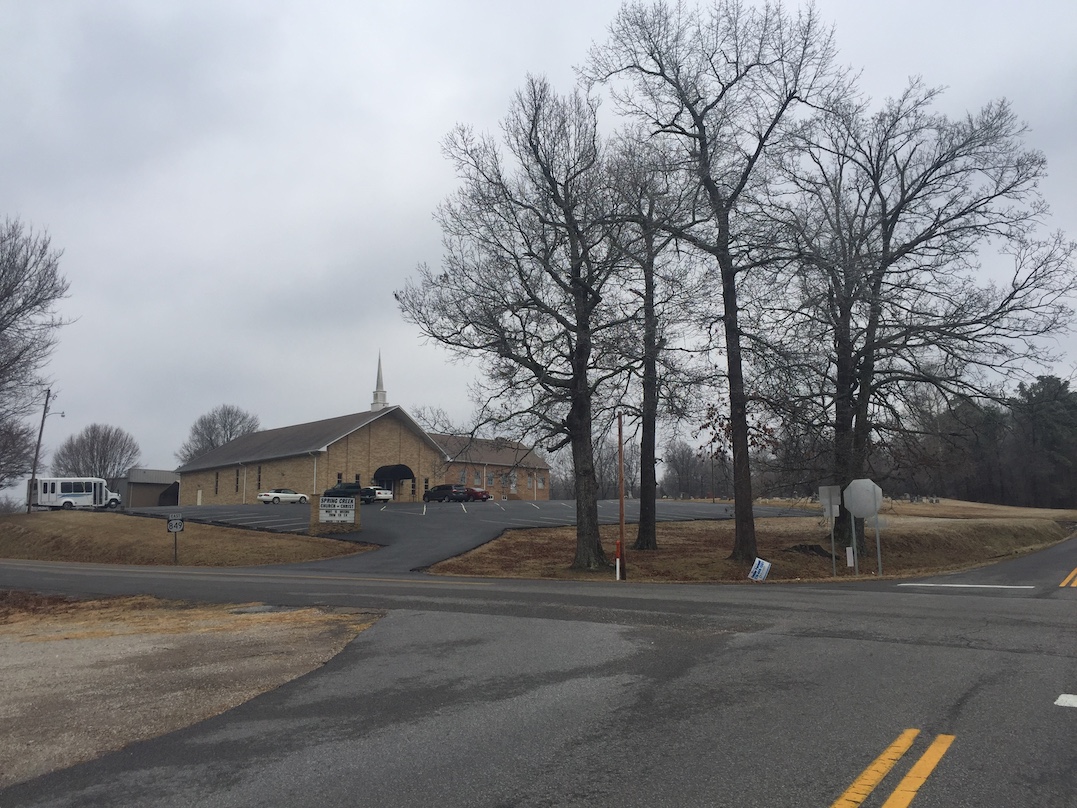 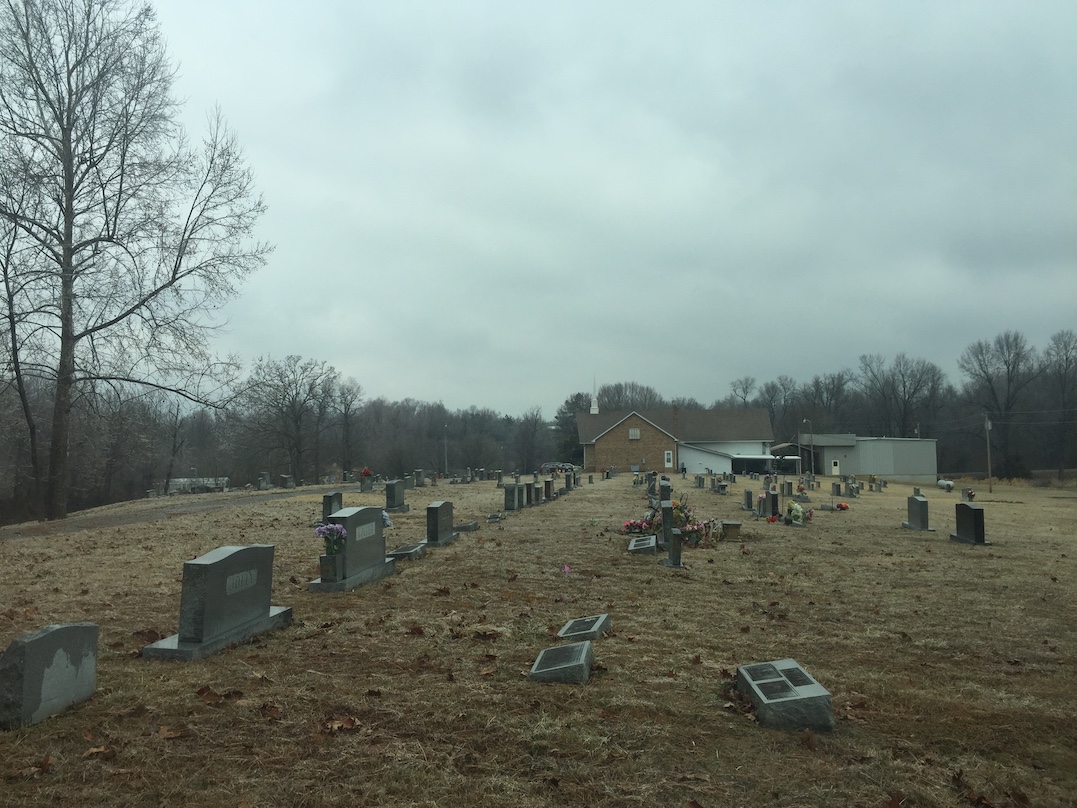 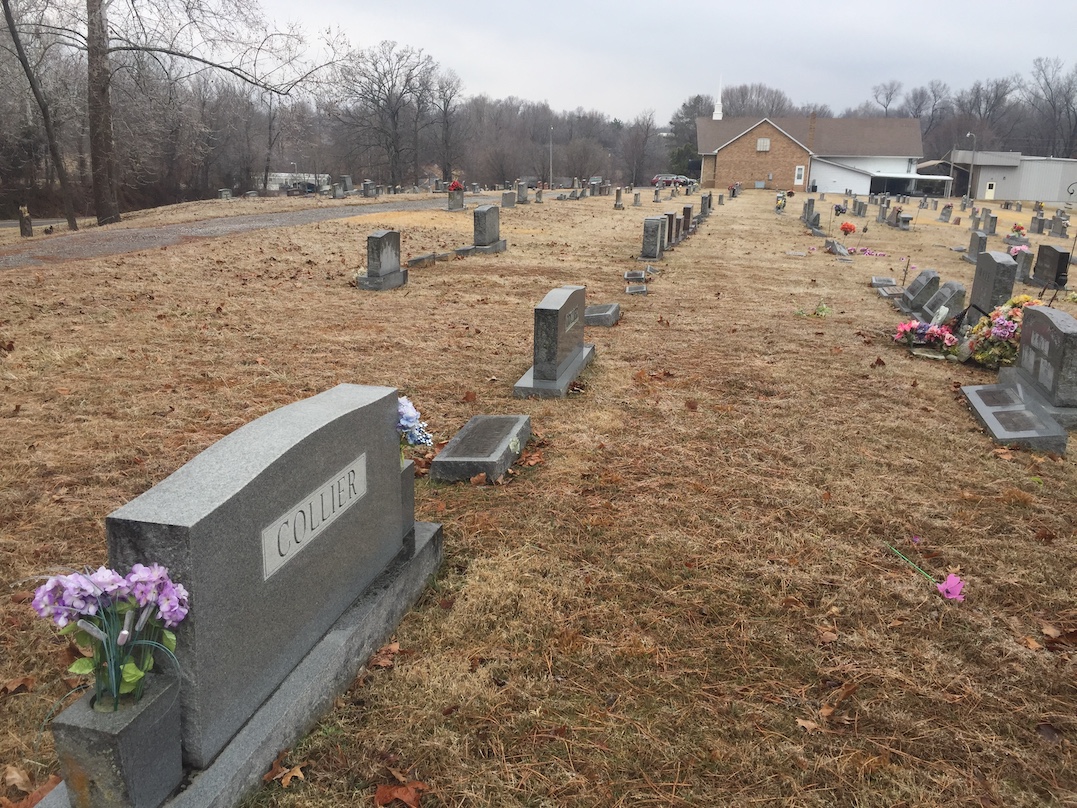 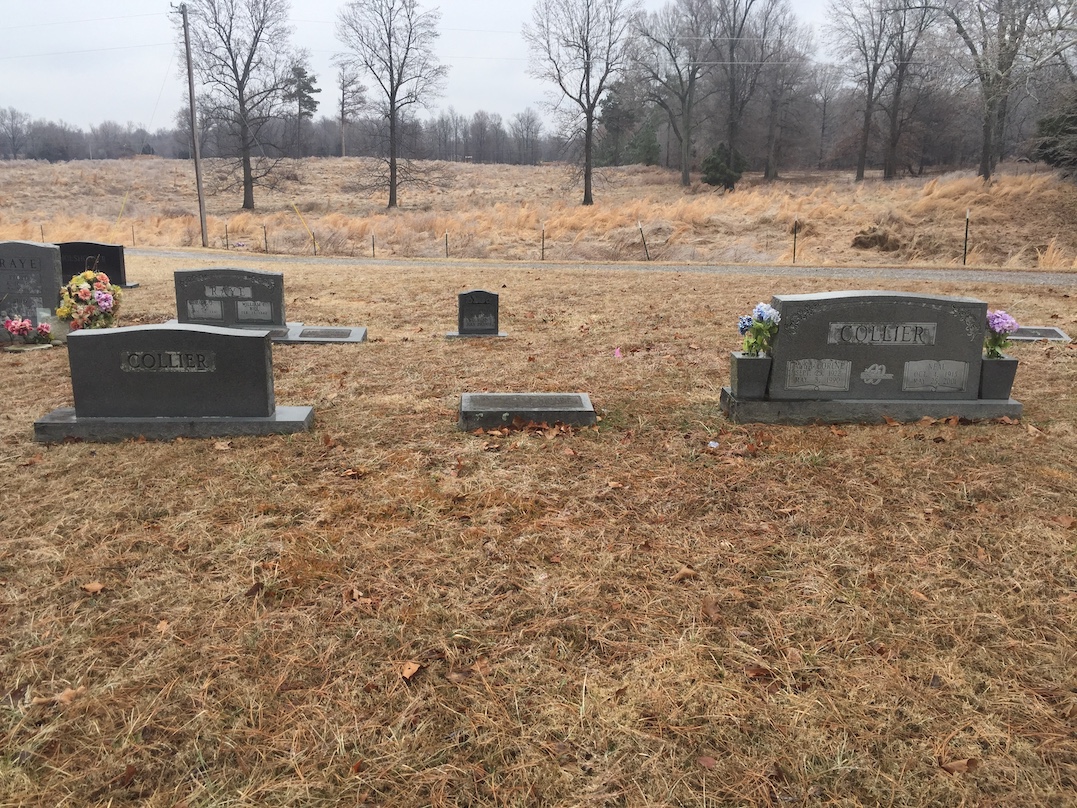 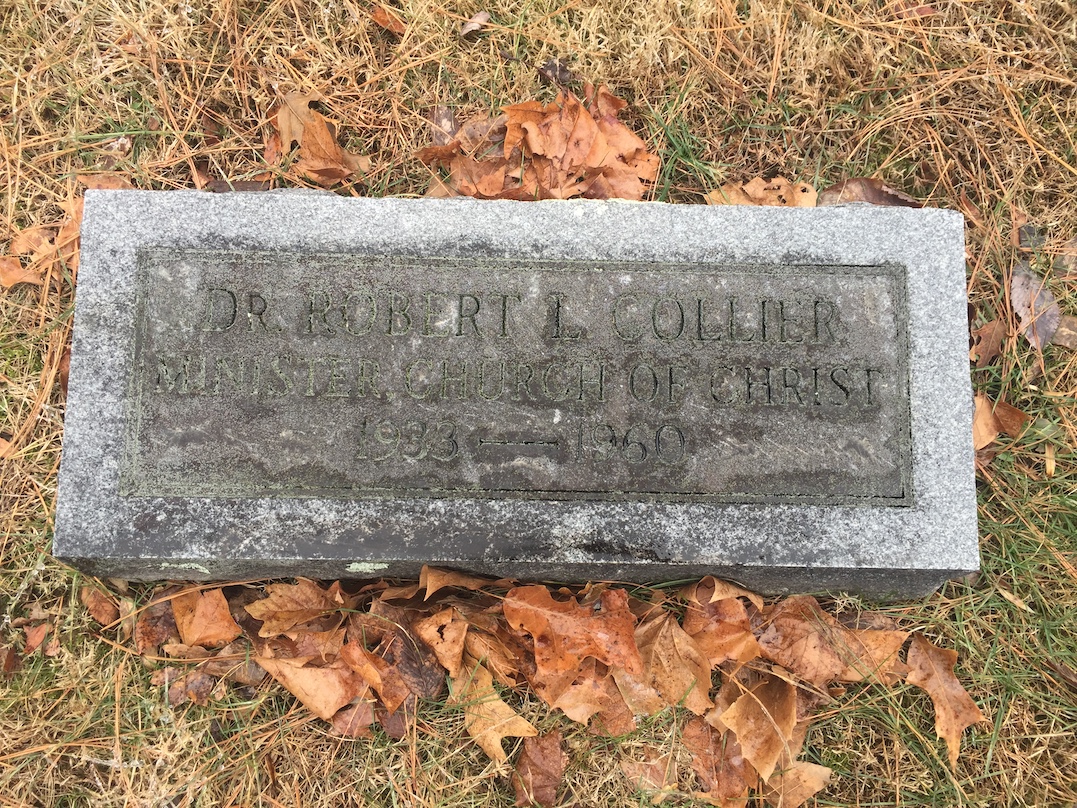