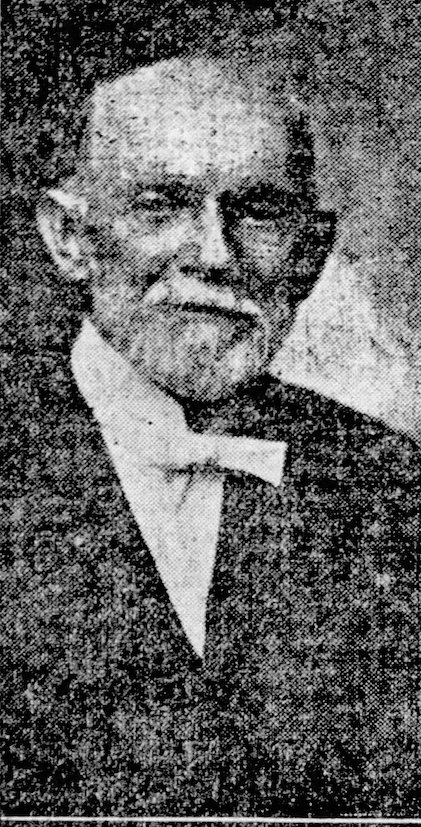 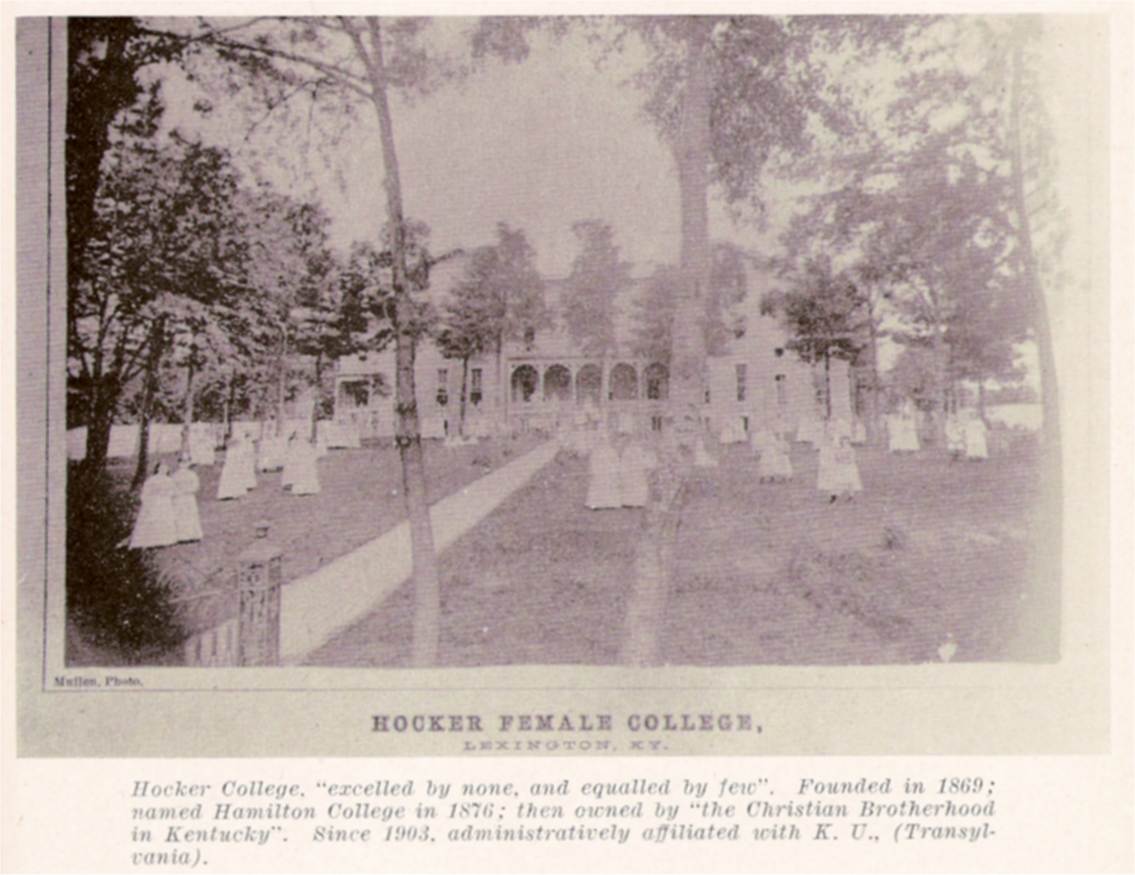 "In the year 1869 James Hocker, an enterprising brother who had moved to Lexington from Boyle Co., Ky., and established a private Bank, conceived the thought of establishing a boarding school of high order for girls, on the condition that friends of such an enterprise would advance for his aid a certain amount of money. Advised with me and others on subject, and I assisted in soliciting the necessary subscriptions. Erected at large expense the building still standing on North Broadway, and secured the services of Robert Graham as President, who resigned the presidency of the College of Liberal Arts in Kentucky University, in order to accept the position. The school started under most favorable auspices, and was patronized liberally by the brethren of Kentucky and other states. It was named by the proprietor "Hocker Female College." As it was located on the same street with the Broadway church, the Faculty and boarding pupils attended that church and added materially to the size of the audience. I was made chairman of advisory board of Trustees." The Autobiography of J.W. McGarvey, p.35

HOCKER COLLEGE: established about 1850 in Hustonville, Lincoln Co., KY by James Monroe Hocker Sr., born the 28th of June 1822, and his wife Jane Morrison, born the 14th of march 1829, and the daughter of john Morrison and sally Logan started the first all female college west of the Appalachian Mountains. James Monroe Hocker was a very wealthy man with many huge homes. one of these homes he turned into a college. he was the key member of the Hocker family that developed and ran the school. this school was started because it was felt there was a need for a school of higher education with Christian values and scientific principles for the young women of our country. in 1869 the control of the school was transferred to a joint stock company and in 1876 the name was changed to Hamilton college. The school continued until 1932 at which time it closed. The records of the school are on file at Transylvania college. James Monroe Hocker was the son of Joseph Hocker and Elizabeth Dunn, and the paternal grandson of Samuel Hocker and Nancy Barnes.
Hocker Female College was a woman's school founded in 1869 by James M. Hocker and located on a six-acre tract on the West side of North Broadway between Fourth and Fifth streets. Hocker, a local banker, erected the four-story building at a cost of about $100,000. In 1878, William Hamilton donated $10,000 to the school and its name was changed to Hamilton Female College. In 1889, Kentucky University (Transylvania University) became a major stockholder, taking over total control of the institution in 1903. The school then became a junior college, the first in Kentucky, and remained a high quality women's school until its closing in 1932. Until its demolition in 1962, the Hamilton College building was used as a women's dormitory by Transylvania.

Webmaster's Note: The Hocker College information above came to me from one of the descendents of J.M. Hocker and Charles Louis Loos, D. Bowman, Louisville, Ky. 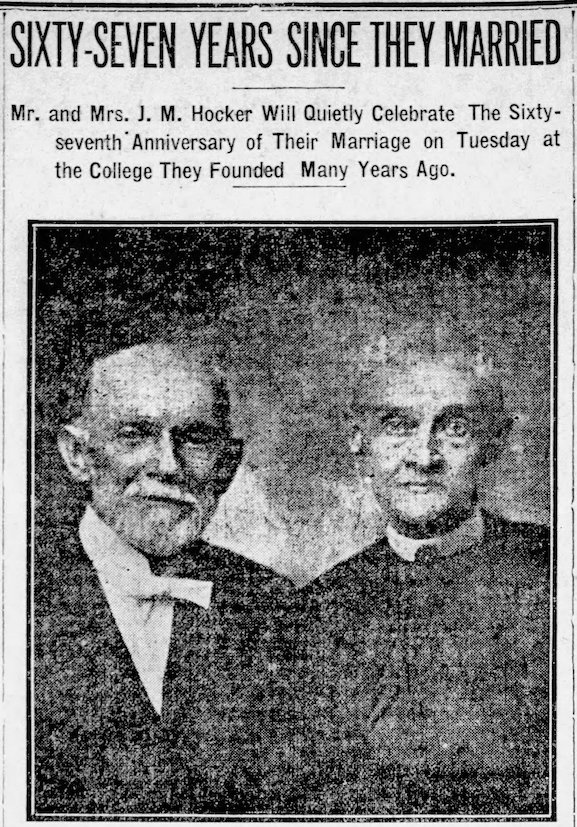 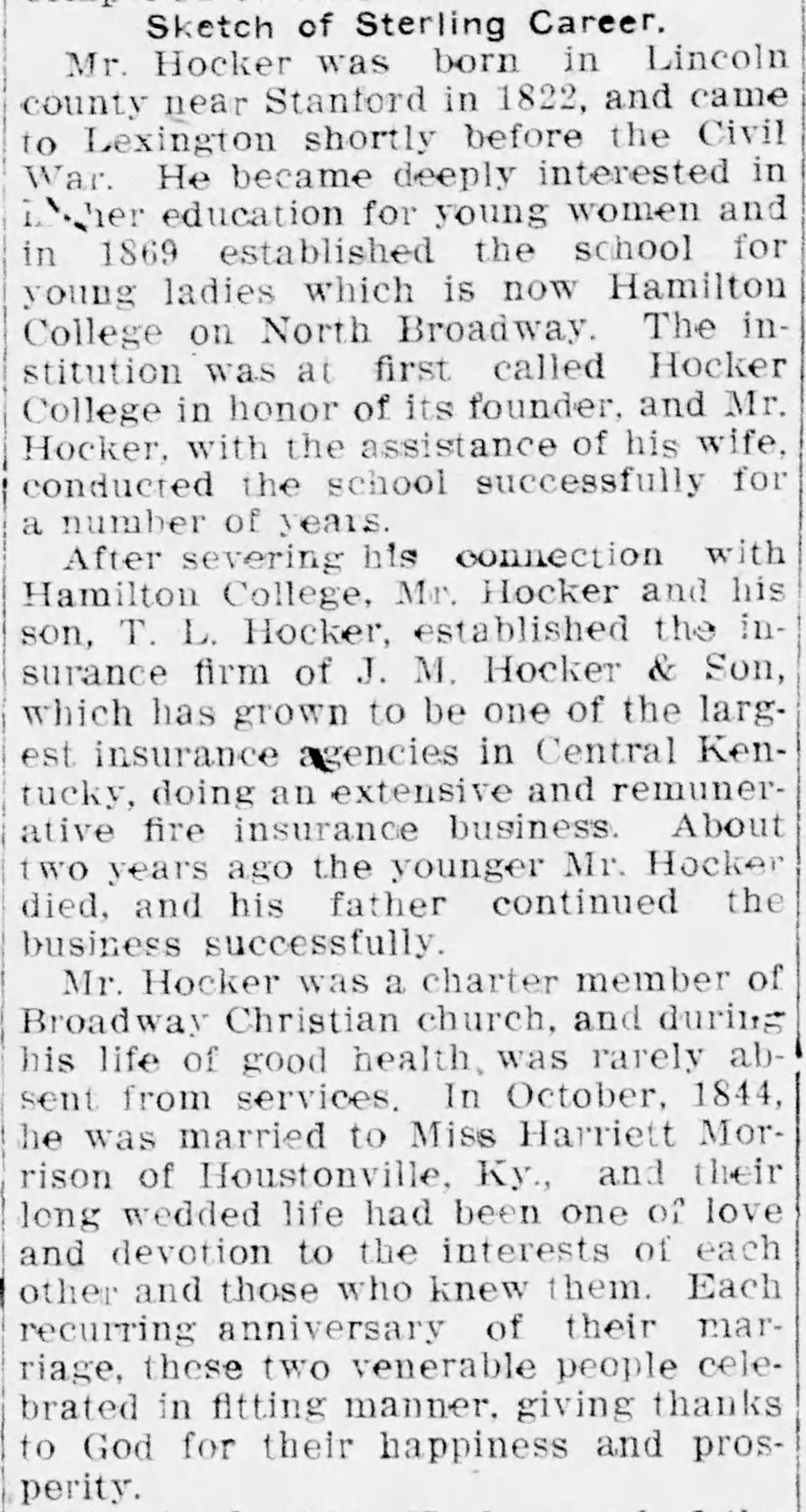 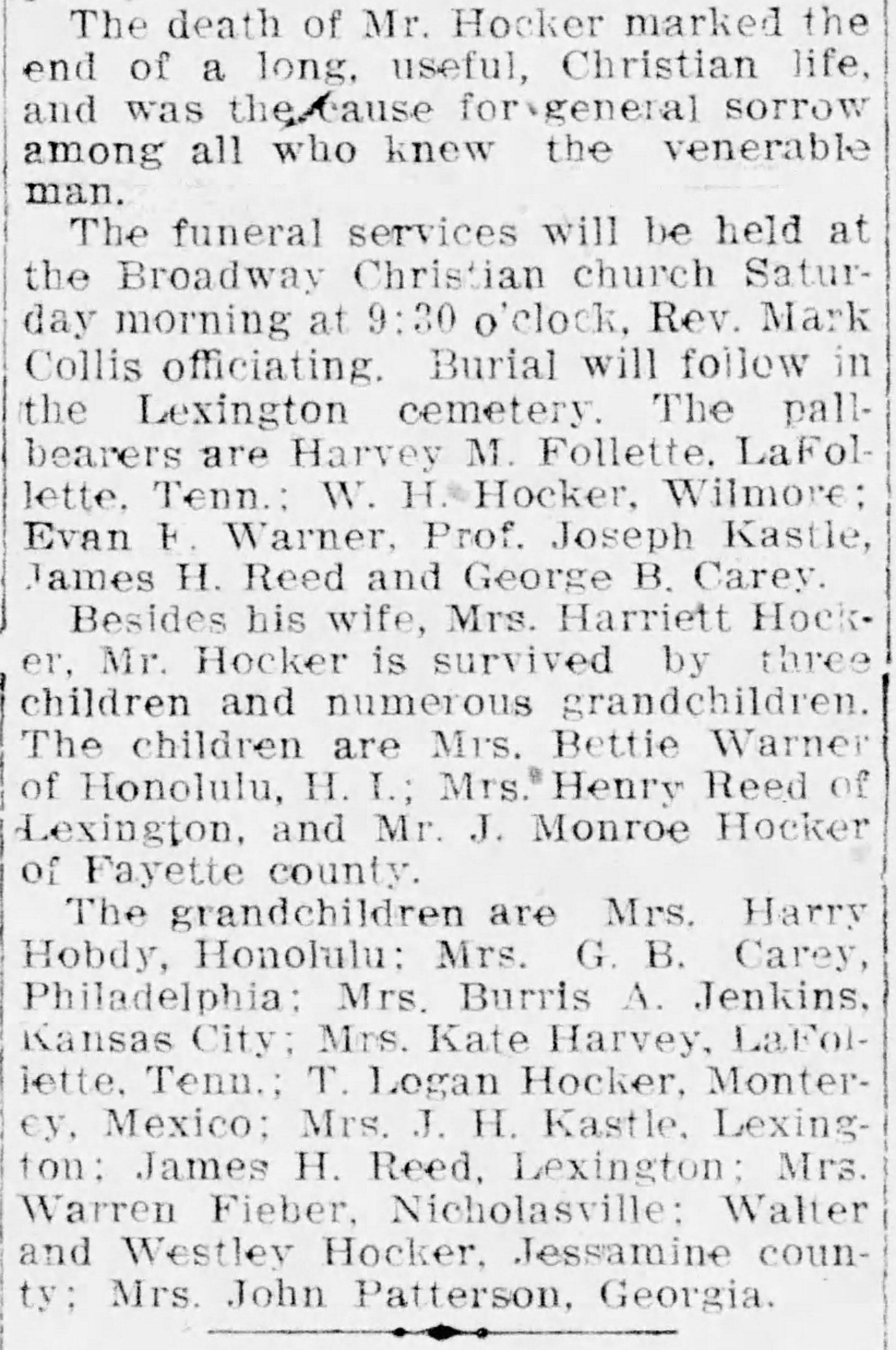 Directions To The Grave Of J.M. Hocker

The Grave of James Monroe Hocker is in the Lexington City Cemetery, Lexington, Kentucky. From West Main Street turn right into the Cemetery entrance. Continue through the gates. Go straight into the park past the Clay monument staying on Main Avenue. You will pass Section "A," " K," And "J." Toward the end of "J" you will see a fork where you can go to the left or right. In the fork is section "R". The first grave you see in the fork is Hocker's. 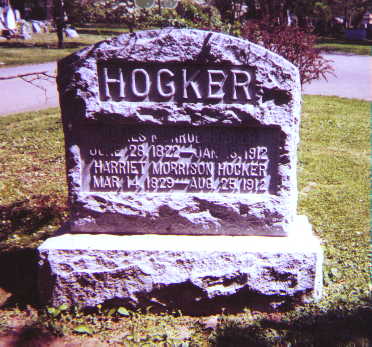 This photo was sent to me by
Debbie Warner Bowman, a descendant of J.M. Hocker 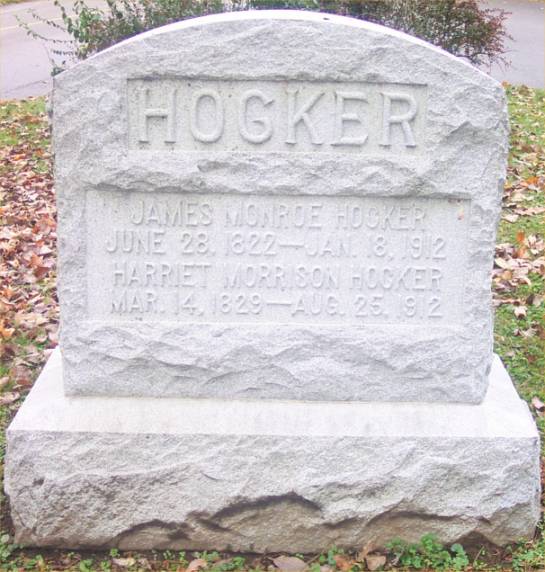