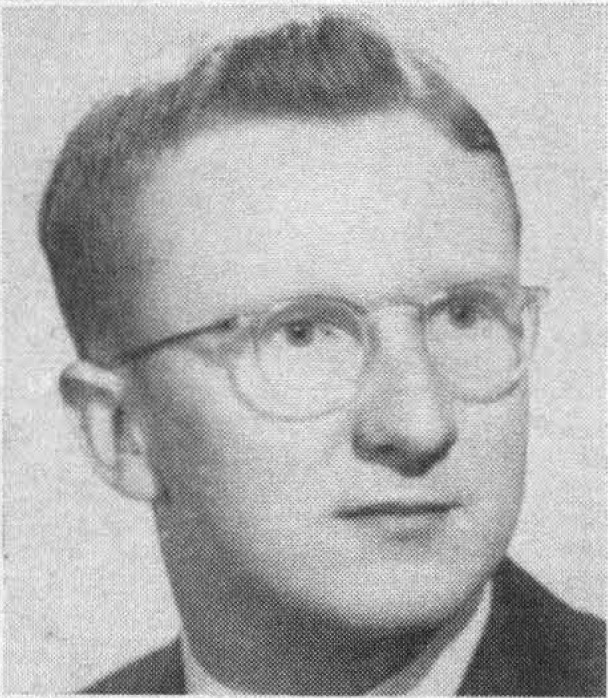 The Life of Carl P. Matheny

Carl grew up in Ashland County. In 1940, at the age of twelve, he put his Lord on in baptism at the hands of James W. Gallagher.

He was married to Betty Lou Gordon, born April 6, 1929 in Graves County, Kentucky. They had one son, Timothy Earl, and three daughters, Carla Diane (Holland), Sheila (Sellars), and Beth (Lents).

Carl began preaching in Columbus, Ohio in 1945. He attended Freed-Hardeman College for two years, and finished his B.A. after two years at David Lipscomb College. He also attended Harding College School of Religion where he received the M.A. degree. Other post graduate work included short courses at The Ohio State University in Columbus, Ohio and Marshall College in Huntington, West Virginia.

In 1961 the Matheny family moved to the Middle East, to the country of Lebanon. They settled in the capital city of Beirut and established a church of Christ there. During the next seven years he did mission work there. While there he co-founded the Middle East Bible Training School that was designed to take the gospel of Christ to the people of Lebanon and beyond.

Brother Matheny continued for two years with the school as well as building the church before returning to the U.S. in 1968. After his return he served several years as director of Central Ohio School for Preachers and Teachers at Columbus. During that time he preached, but also taught Greek, Bible and missions in the school.

From Columbus, he moved to Xenia, Ohio in 1977 where he began working with the church there as an education director. In the 1980s the the family moved to Covington, Kentucky where he preached for the church in that city. The Mathenys spent the last few years of their lives in Benton, Kentucky.

Carl passed from this life on August 13, 2005. He was buried in Graves County, Kentucky among Betty Lou’s people in the Old Bethel Cemetery in Dukedom. Betty Lou lived several more years, but passed away January 22, 2018, and was buried beside her husband to await the coming of the Lord.

The Mathenys were great leaders for the cause of the Restoration Plea all around the world. May we never forget their vast contributions. 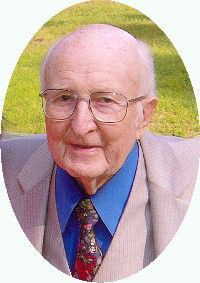 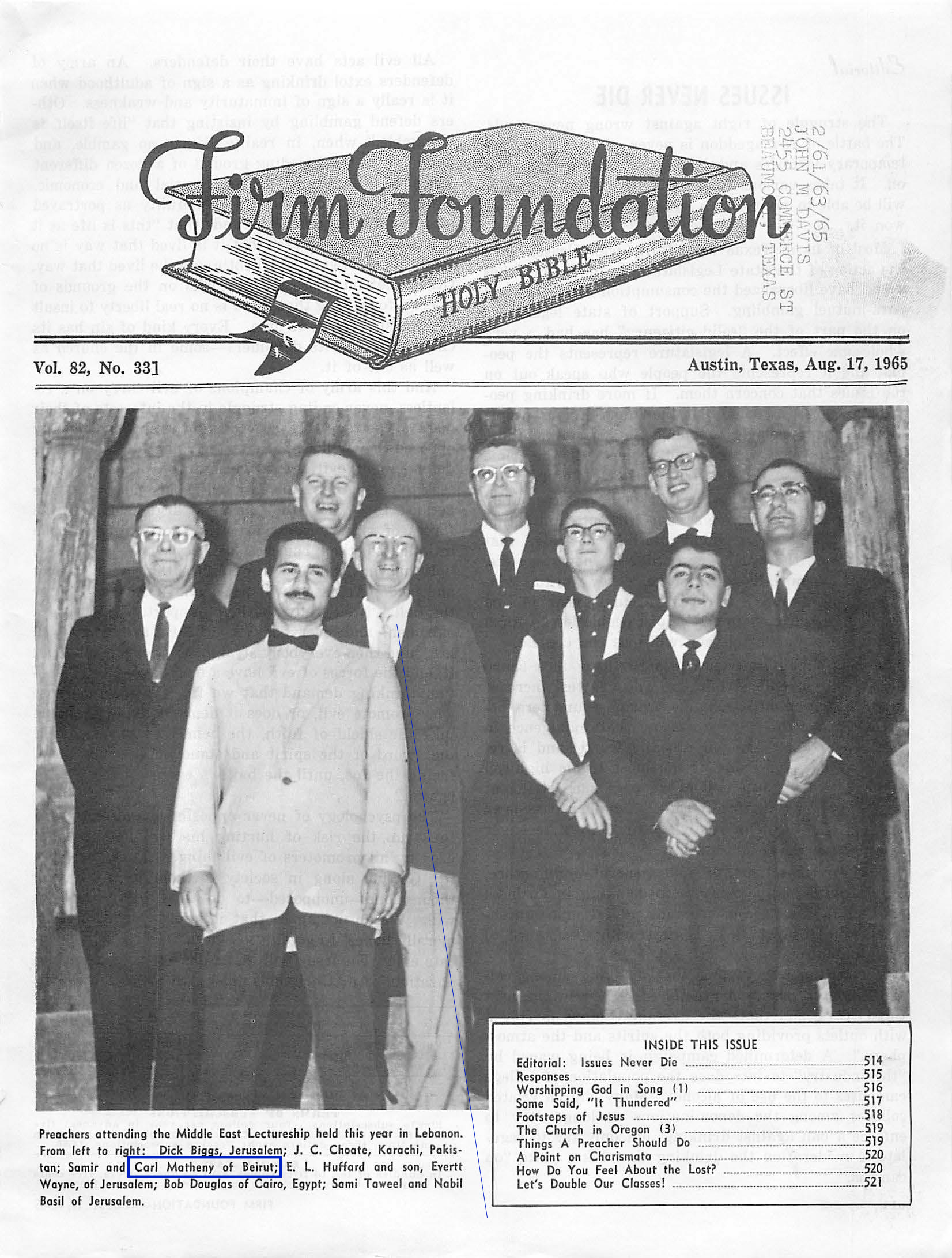 Carl Paul Matheny is buried in the Bethel Church Cemetery near Dukedom, Graves County, Kentucky. From Dukedom, travel north on Old Bethel Church Rd. Go about a mile or so. Road will make a hard turn to left. Church and Cemetery on left. Enter the cemetery at the rear of the building and head to the very rear of the cemetery. Matheny Plot in the center near the trees. 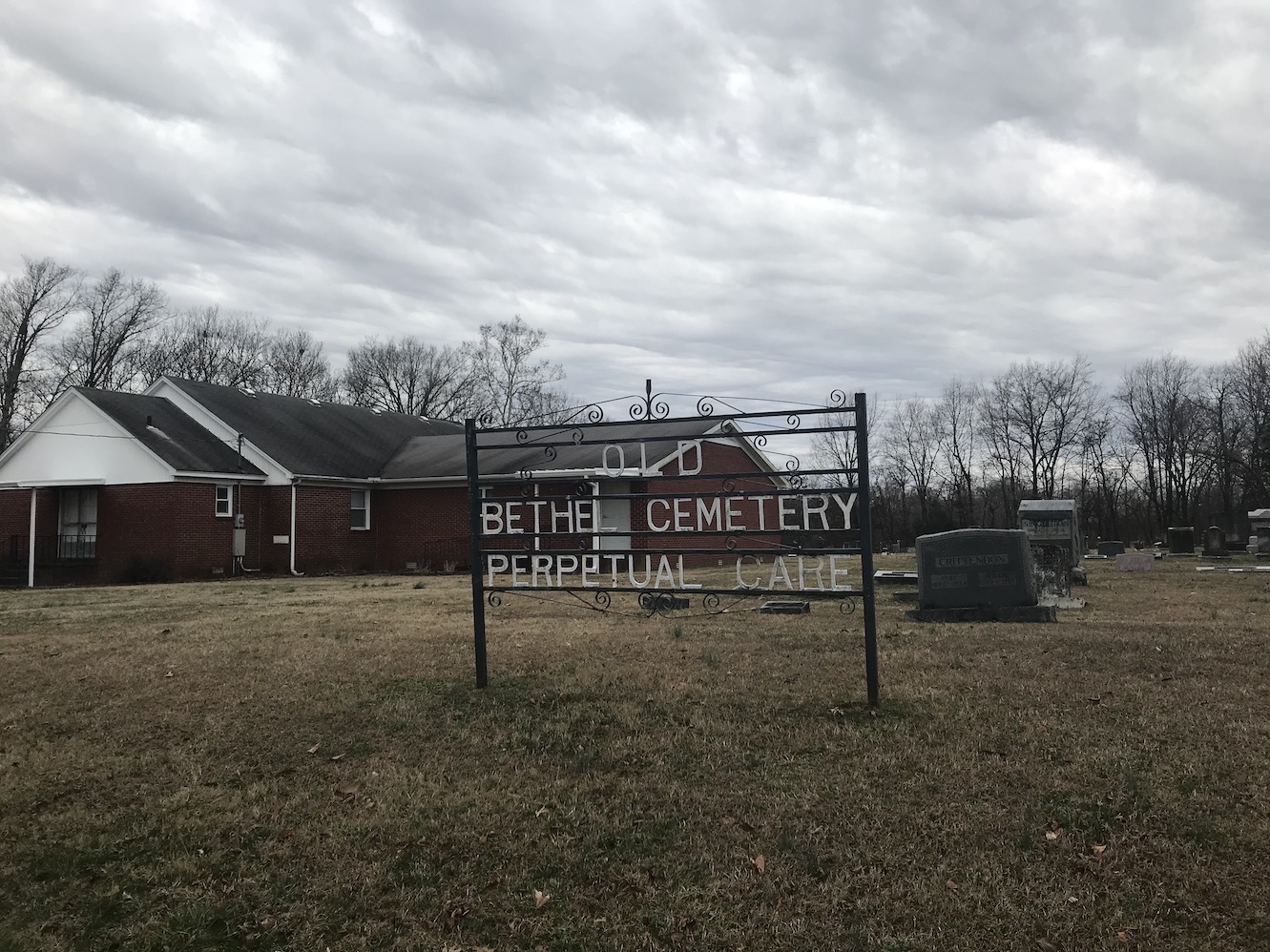 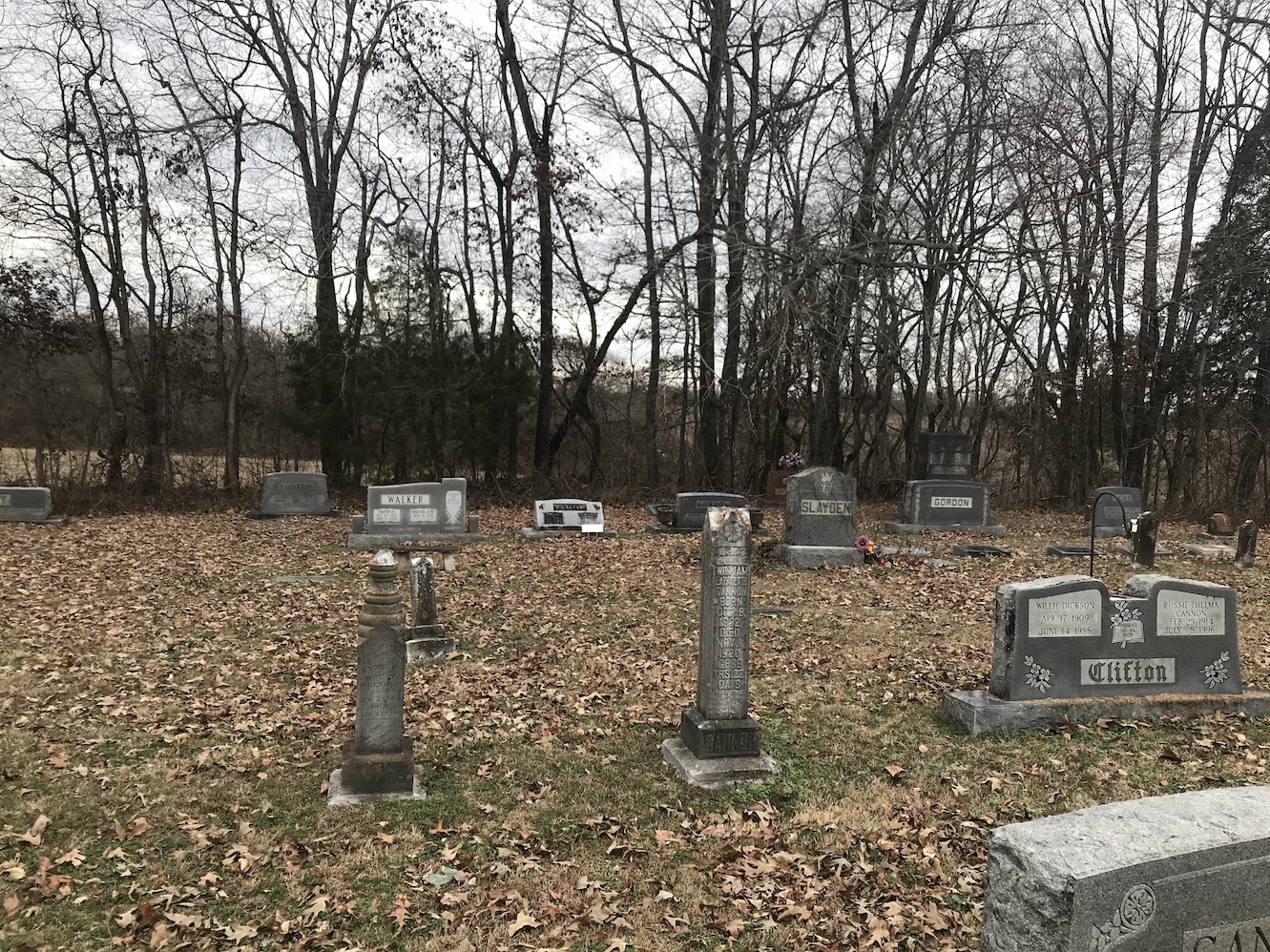 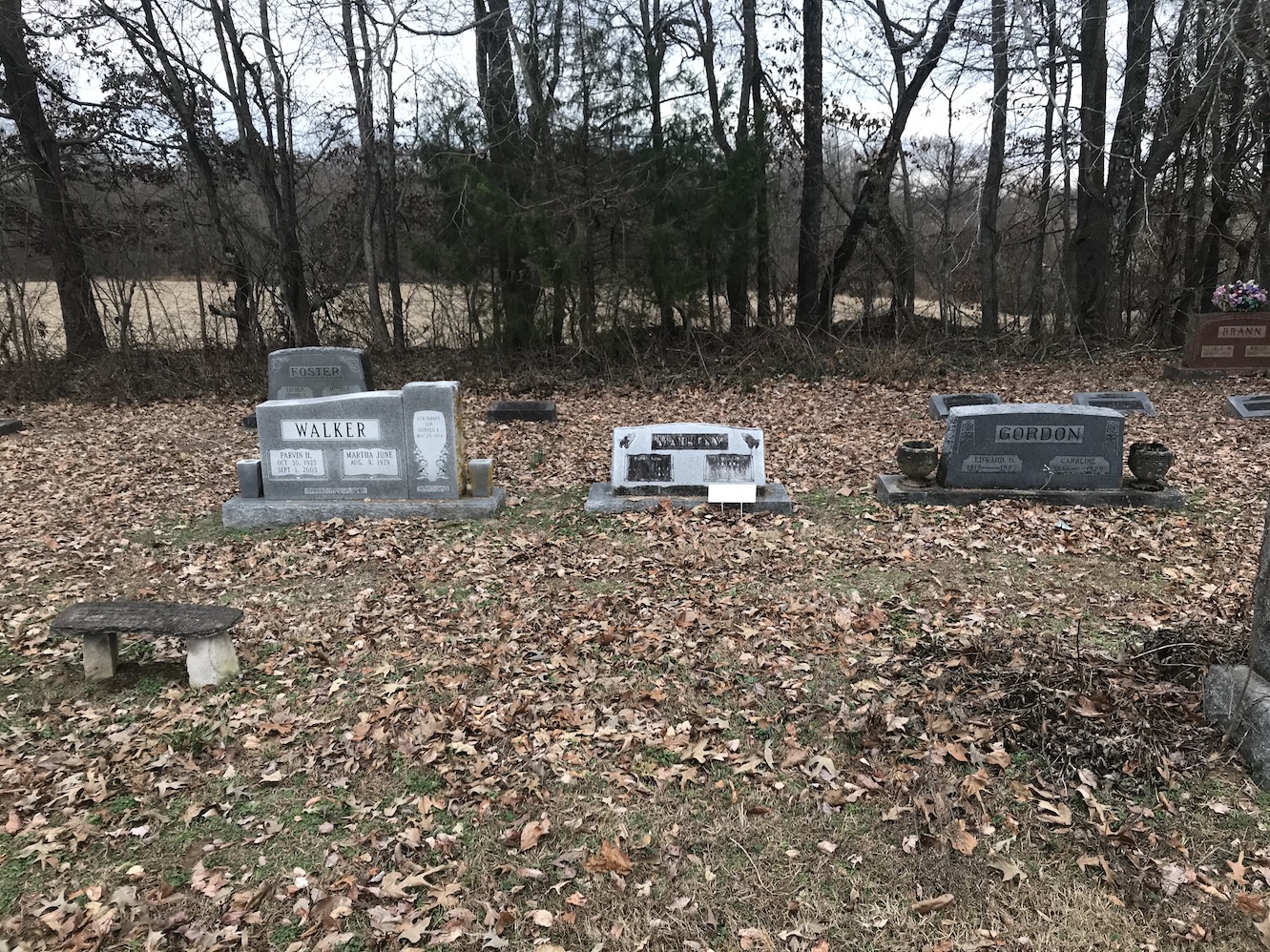 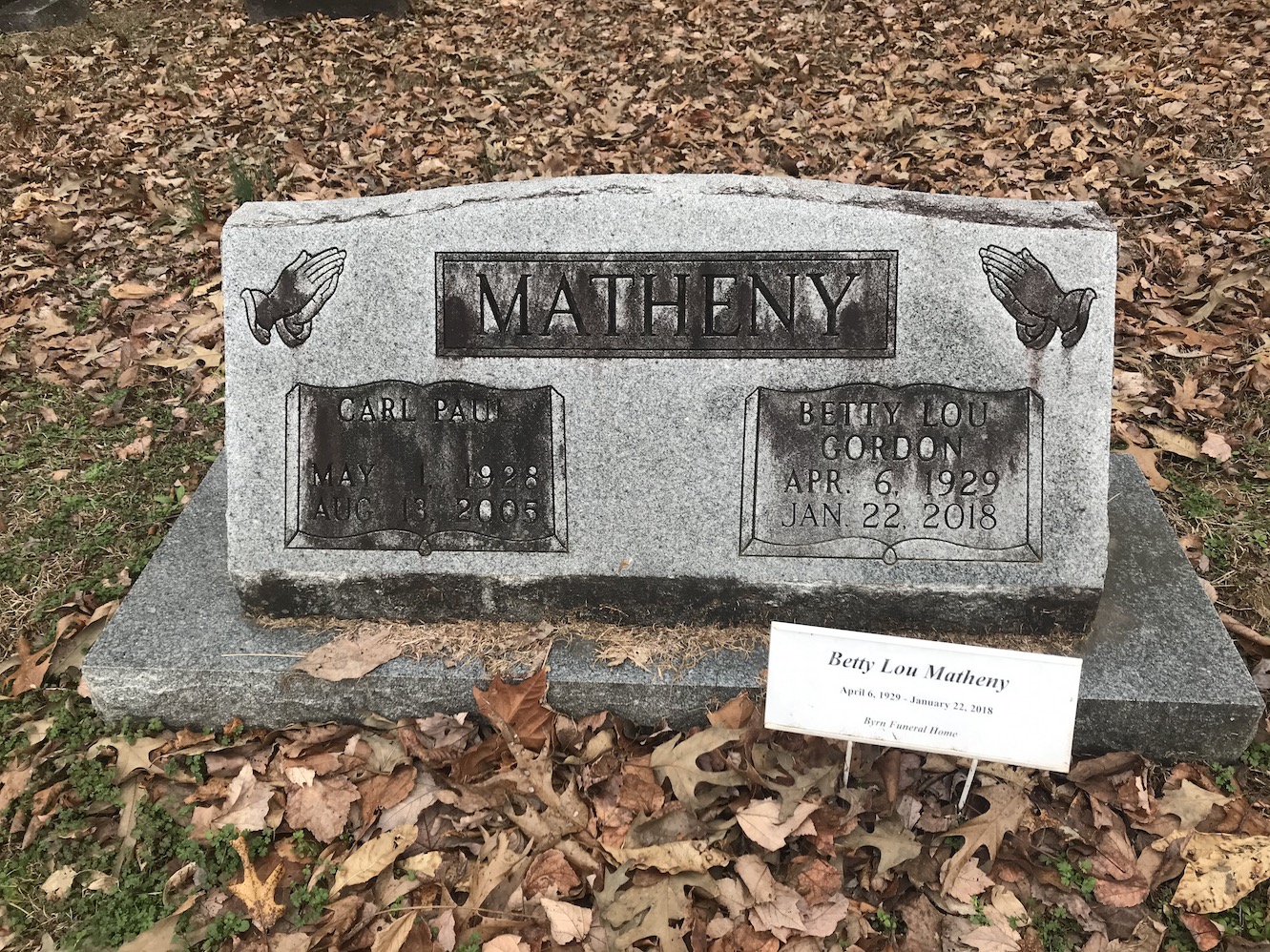