Sketch On The Life Of B.C. Carr

He graduated from high school at the age of sixteen. He received his formal training at Freed Hardeman College for two years. Then he finished his BA degree at David Lipscomb. Further training was done at Harding Graduate School.

He began his preaching career Somerville Road church in Decatur, Alabama in 1945. He served churches at LaGrange, Georgia from 1953-1955; the Floyd Avenue church in Memphis, Tennessee from 1955-1960; South Florida Avenue church from 1964 until his death.

In 1969, while serving the South Florida Avenue church, he along with the leadership there began the Florida School of Preaching. He help to raise funds for it, taught classes there, and served as its director for many many years. Many people today are in the Lord's church having been touched by the lives of students he taught and trained for the ministry.

B.C. Carr passed from this life January 13, 2001. His body was returned to his home of Mississippi where he is buried in the Lindsay Cemetery.

Directions To The Grave Of B.C. Carr

B.C. Carr is buried in the Lindsay Cemetery on Hwy 25, south of Dennis, Mississippi. 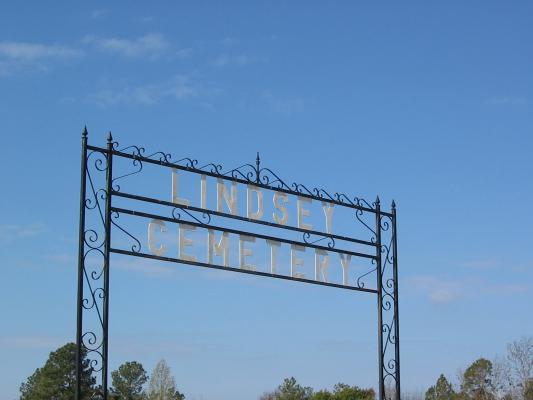 B.C. Carr Is Buried In The Lindsey Cemetery 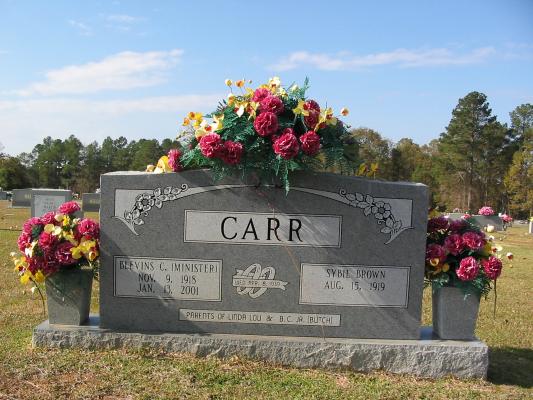