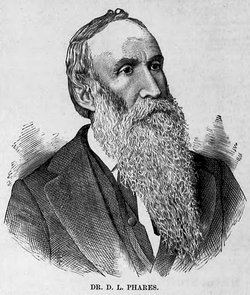 Biographical Sketch On The Life Of D.L. Phares

D.L. Phares grew up in Wilkingson County, Mississippi. In 1830 he attended Louisiana College and came under the influence of then president, James Shannon. He became a Christian, following the order of New Testament pattern. He further educated himself in the field of medicine, and was a practicing physician. In the course of his lifetime he established two Christian Schools, one for girls and one for boys, one of which was called Newtonia College. He was an educator, especially in the field of the sciences. He was considered one of the foremost experts in the field of Botany in the south. He served as a professor for a time at Mississippi Agriculture and Mechanical College in the early 1880s teaching courses in geology. He also taught zoology, anatomy, physiology, and veterinary medicine. For years he served as head of the Department of Biology, Geology and Moral Sciences at A&M. He was a prolific writer. He wrote books on the studies of plants, and his findings in medical use are still recognized world-wide among herbologists to this day. He was a capable gospel preacher. He evangelized in Mississippi and Louisiana. He was widely known and respected among the Christian churches in his area. He baptized many. He wrote for many religious papers reporting on the extensive work in Mississippi among Christians. Phares died in 1892 and is buried in the Montgomery Cemetery in Madison, Mississippi.

Dr. D.L. Phares (1817-1892) was a scientist, educator, author, and a founder of colleges. He graduated from the Louisiana State College in 1837, and took the first A.B. degree ever issued in the state of Louisiana. He was at one time state health officer, and member of the state medical board, and for nine years Professor of Biology in the Mississippi A&M College.

At the request of the Legislature he prepared a report on seven hundred medical plants grown in Mississippi, with scientific names, relations, and therapeutical uses. Many of these plants were new to the profession. The fields of his education were extensive, and he wrote valuable papers on medicine, natural history, veterinary science, improved farming, education and religion.

Among his best known works are Farmers Book of Grasses and Synopsis of Medical Flora of Mississippi. A sketch, in manuscript, of Dr. Phares, may be found in the Archives of the Mississippi Historical Society. A portrait of Dr. Phares is in the A&M Library.

Directions To The Grave Of D.L. Phares

D.L. Phares is buried in the Montgomery Cemetery in Madison, Mississippi. Just north of Jackson on I-55, take exit 108, and head east. This is Main Street. Go nearly one mile and turn left on Locust Lane. Go about 3/4 mile, and the cemetery is on the left. As you enter the cemetery the grave is located toward the front, and south end. It is darkened from the weather and the effects of time. 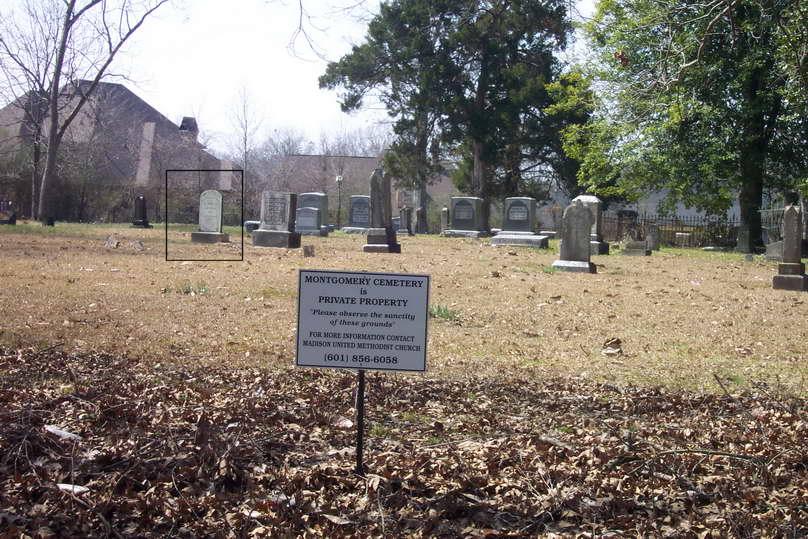 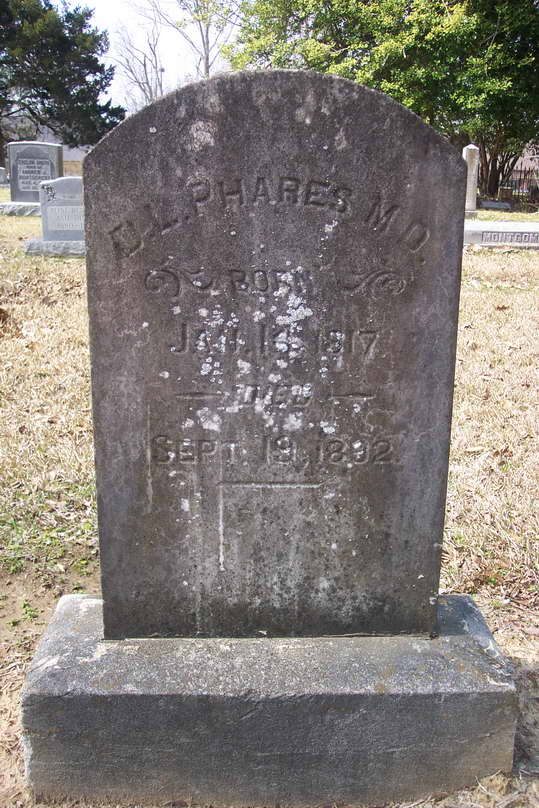 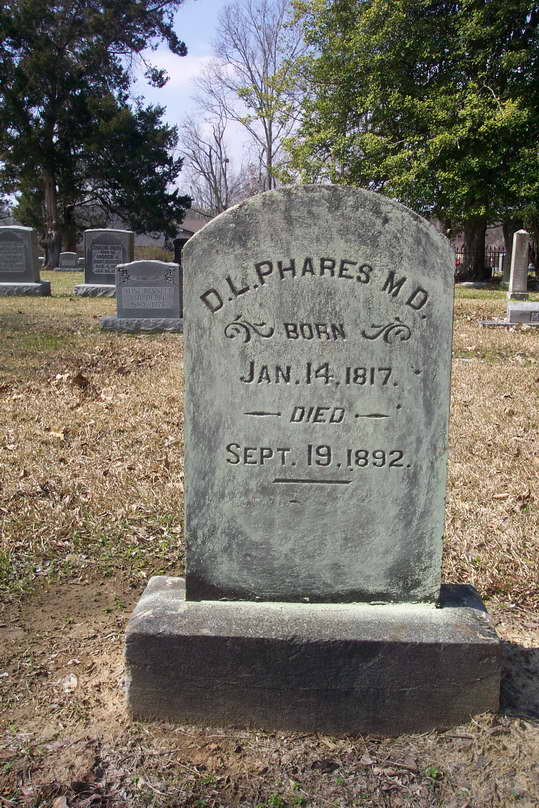 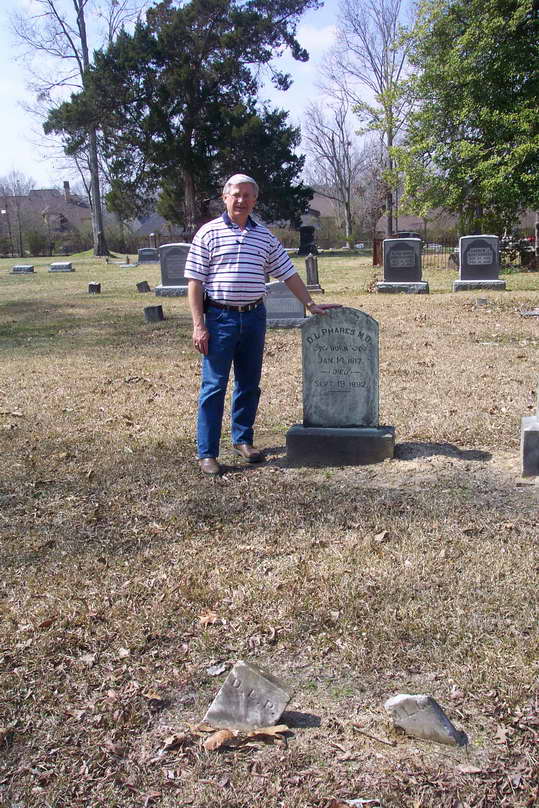