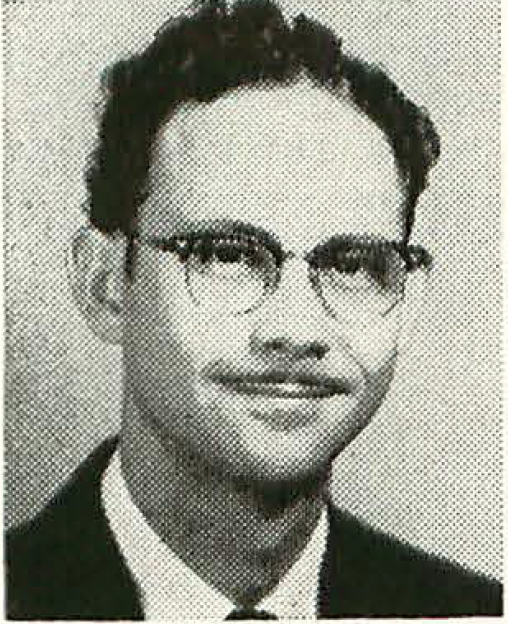 Bill Lloyd Rogers was born in Saltillo, Mississippi January 22, 1928. He was baptized by J. F. Doggett in August of 1940. He attended Freed-Hardeman College.

Bill married Wanda Patricia Willis May 21, 1948. To this union was born two children, Nancy Jenet and David Porter. Later, he was married to Lucetta Finney (1935-2020).

He did some debating during his preaching career. He was in the Welch-Rogers Debate on “Oneness Holiness Doctrine,” in 1951. He ended up debating D. L. Welch, a United Holiness preacher two times. The following year he was in the Rayburn-Rogers Debate. Rayburn was a Baptist and the discussion was on the General Church Question. In 1954 he was in the Rogers-Baker Debate. He published this debate in a volume. He also published another debate in 1959, the Rogers-Barr Debate. He actually debated Vernon L. Barr, a Baptist, on two different occasions. He also debated W. C. Nevil, an Independent Baptist two different times. Then he debated B. S. Myers, a Holiness preacher; G. S. Rayburn, a Baptist; B. A. Baker, a Dispensationalist; and others. He also conducted an eighteen day radio discussion with Bennie Lee Fudge on the Orphan Home question.

He was involved in radio preaching as well. He preached on WELO radio station in Tupelo, Mississippi and on radio at Alexander City, Alabama.

He wrote a tract called, “Is Baptism Necessary for the New Birth?” There was also a book he wrote called "Financing The Kingdom" that was produced by the Gospel Advocate. 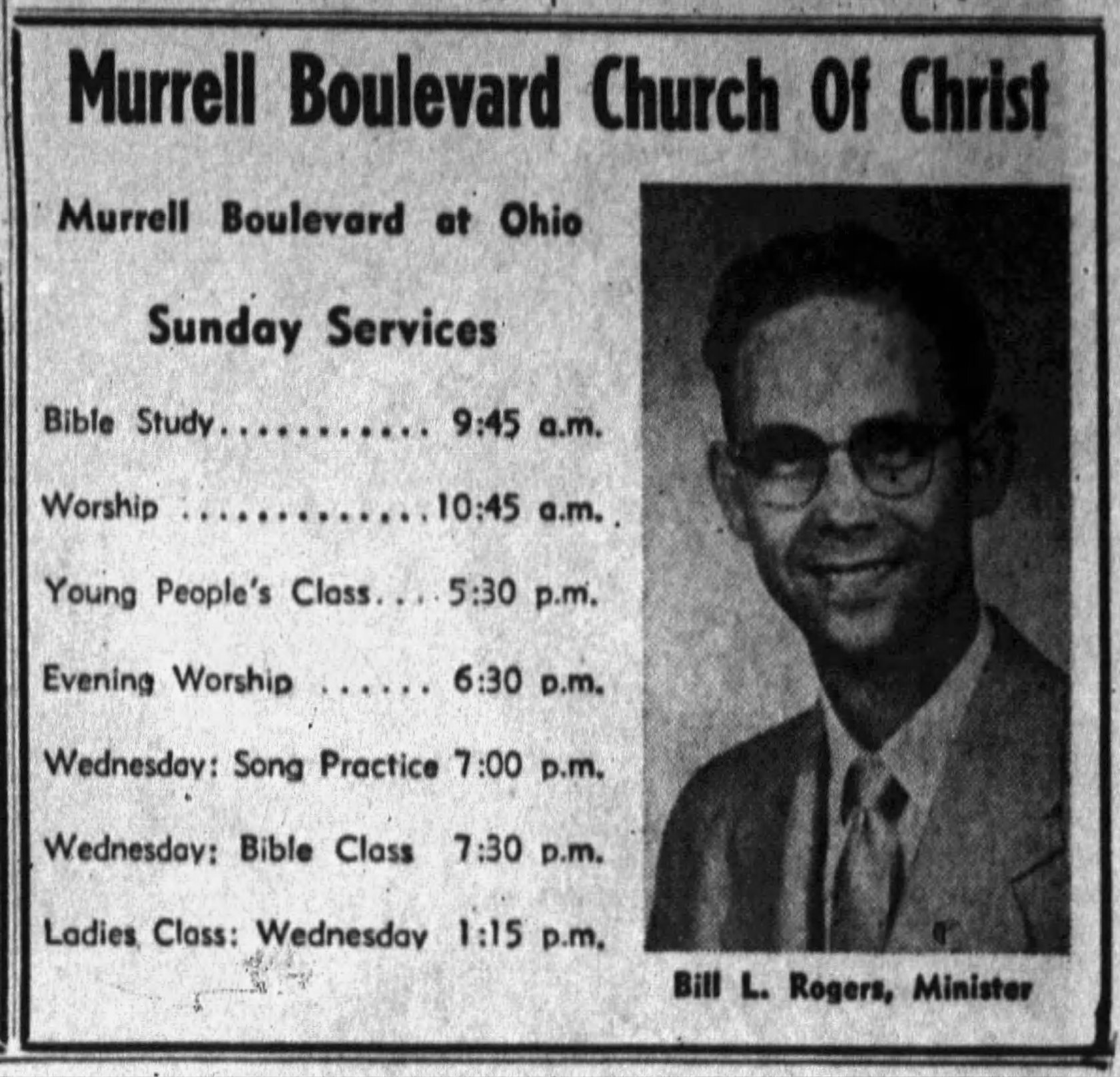 Location Of The Grave Of Bill Rogers

B.L. Rogers is buried in the Saltillo Church of Christ Cemetery in Saltillo, Mississippi. From Tupelo travel north on Hwy. 45 four miles and take the Saltillo exit. Turn right. When the four-lane highway narrows, look to the right for the church building. Enter the driveway and the cemetery is in the rear of the building. Go into the middle of the cemetery, and head toward the rear. Rogers is buried next to his parents, Richard A. & Dollie Ann Rogers 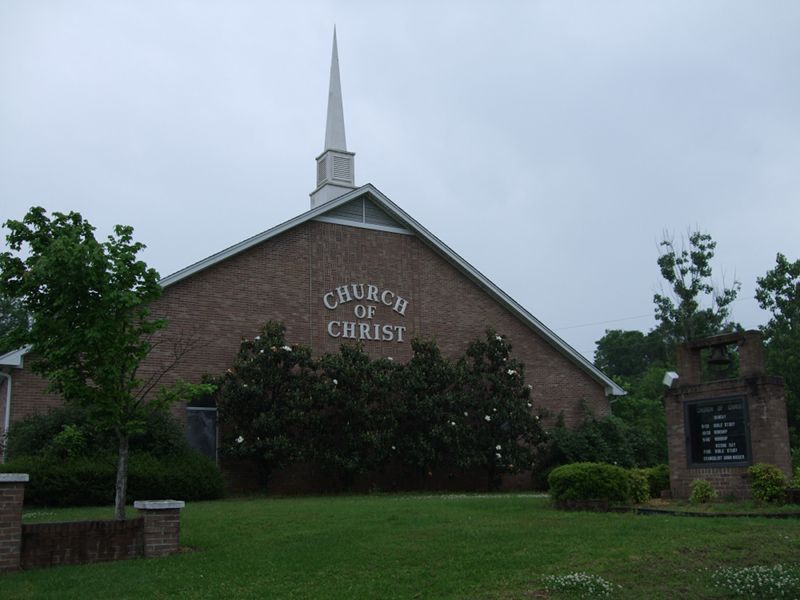 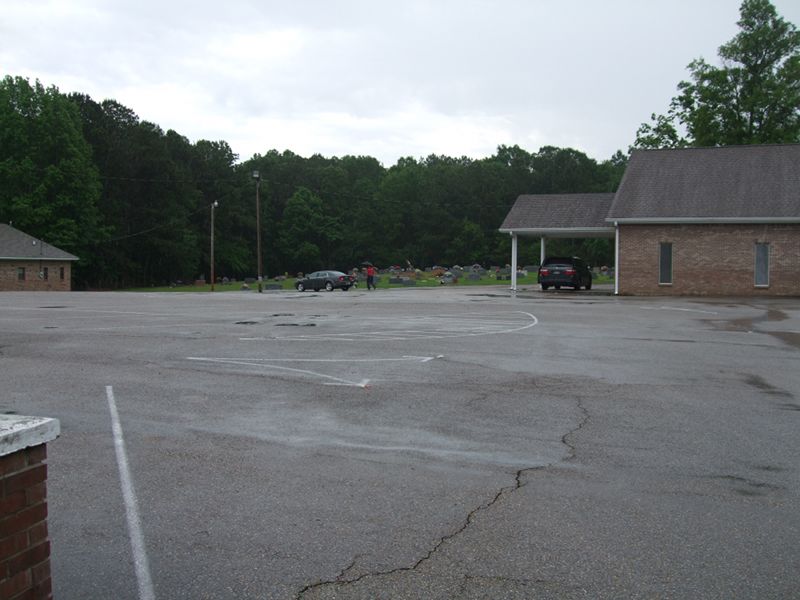 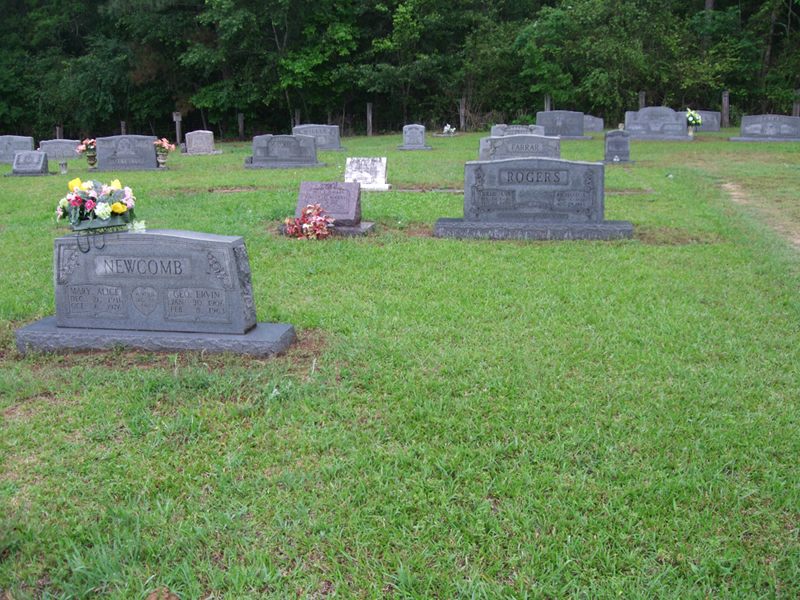 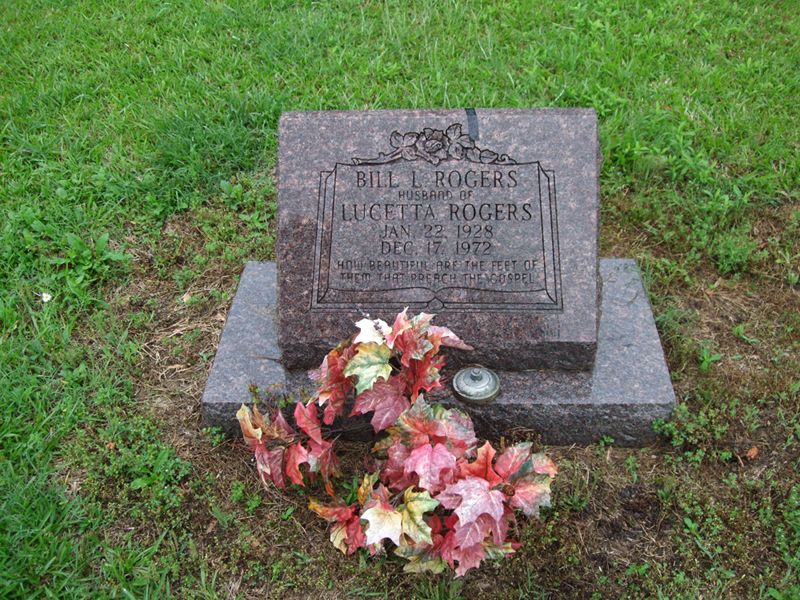 Special Thanks to Tom L. Childers for showing me the gravesite of Bill Rogers in May, 2009. We were on a quick day tour of Restoration sites in Mississippi, and stopped in Saltillo on our way south from his Henderson home to visit the Rogers family plot.