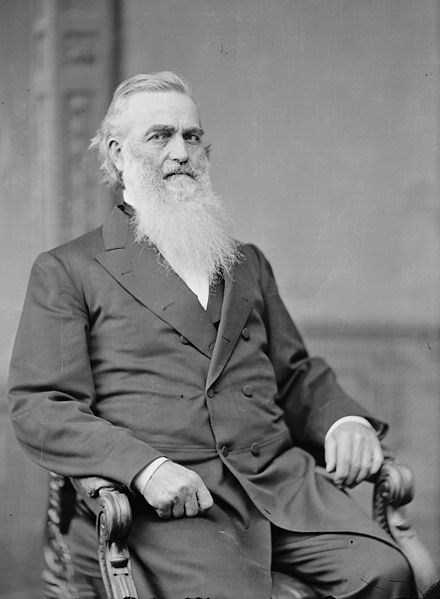 In introducing the name of Richard M. Bishop, it will be readily recognized as one familiar in the commercial records of the West for the past ten years. He is known as one of the most active, energetic, and successful merchants of Cincinnati; and the success which has, thus far, crowned his efforts, sustained as it is by his well-earned reputation for integrity and uprightness, has thrown an influence and power around his name in the commercial world, worthy of high consideration in all the benevolent and religious enterprises with which he may stand identified. And these considerations are all the more worthy of notice, when it is known that all his successes and accumulations have been accomplished in a sordid and mercenary age, under the restraining and benevolent influences of the Christian profession. We introduce him, therefore, not as a pulpit orator, nor as an influential preacher of the Gospel—for he lays in no such claim—but as a successful business man, who has also successfully devoted his time, his business talent, and his means, to the interests of our common Christian Faith.

The subject of our sketch was born in Fleming County, Ky., November 4th, 1812. His parents removed from Virginia in the year 1800. The ancestral lineage was German on the side of the father, and English on the side of the mother. They were members of the Regular Baptist Church, of which their son Richard also became a member, February 14th, 1828, accepting the ordinance of baptism at the hands of the Rev. Jonathan Smith, in Poplar Run, Fleming County, being then but sixteen years of age. His spiritual birth thus occurred in the midst of those stormy excitements among the Baptists in Kentucky, consequent on the circulation of the “ Christian Baptist,” and the assaults of Mr. Campbell and his coadjutors on the religious corruptions of the age. These excitements continued and increased in the neighborhood, until, in the year 1832, the subject of our sketch, with his parents and others, were all excluded from the Baptist Church, on the charge of “Campbellite Heresy.”

R. M. Bishop commenced his business career in Fleming County, Ky., before he was twenty-one years of age, and continued to operate there until the year 1847, when he removed to Mount Sterling, Ky., after which he removed to Cincinnati, where he now resides, and where he seems to have found a proper field in which to exercise his varied tastes and abilities. After being at the head of a prosperous business house in the city for about nine years, his influence and standing became such as to induce a political organization to nominate him, and secure his election to the City Council, in 1857. He occupied this position two terms, and, during the second term, was the president of the body. The dignity and decision with which he performed the functions of that office secured for him the nomination for the office of Chief Magistrate of the City, and he was duly elected to that office, and entered upon its duties April 1, 1859.

During his occupation of the Mayoralty, Cincinnati was honored by visits from several highly distinguished persons and legislative bodies, and it became his official duty to extend to them the hospitalities of the city: President Lincoln, and His Royal Highness the Prince of Wales were among the number. A volume might be filled with the abundant materials at our disposal concerning the interesting proceedings at these different public receptions, but our space forbids more than these allusions.

Since his retirement from the office of Mayor, his name has been prominent among those from whom the nominee to the gubernatorial chair was to be selected.

I have made the foregoing allusions to political life for their bearing on the Christian character of our subject. It is well known that, notwithstanding all the temptation that the pomp and pageantry of worldly office cast around him, he was ever with his family in the devotional exercises of the house of God. With the exception of one or two instances, where the duties of his office necessarily demanded it, he failed not to meet every appointment in which the interests of the congregation with which he was identified were involved. The services of the Lord’s day, the Prayer Meeting, the Sunday School—in which latter cause he is almost an enthusiast—the Missionary Board —of which he was and is chairman—all found him regularly in his place.

In the spring of 1860 he was elected President of the Ohio State Missionary Society, which position he still occupies.

During the past two years he has occupied the office of Overseer, or Bishop, of the congregation meeting at the corner of Eighth and Walnut Streets, Cincinnati. Within the past few months his health was failing, and the tendencies of an acute disease gave reason to fear a fatal result; but he is again performing his accustomed duties, with fair prospect of entire recovery.

May the overshadowing and protecting Power that has permitted the affliction, make it but an agency for the continued and increased consecration of himself and family to that cause which is avowedly first in their thoughts, first in their hearts, and first in all the interests of life; and, when the mortal fails, may it be clothed with the immortal, and the affectional ties of earthly relationships be swallowed up in the stronger and more enduring bonds of an eternal life. 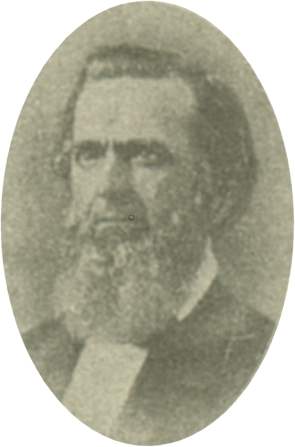 Prominent Pioneer Leader In Churches of Christ In Ohio

Richard M. Bishop was born November 4, 1812 in Fleming County, Kentucky. He was a long-time resident of Cincinnati, Ohio. He served as the third president of the American Christian Missionary Society beginning in 1867 and held that office until 1874.

Richard M. Bishop is another name that deserves a high place among the distinguished Christian statesmen who have been identified with the Disciples. He was born in Fleming County, Kentucky, and died in Jacksonville, Fla.

He united with the Disciples · early in life and remained a consistent, earnest member until he died. He removed to Cincinnati while quite a young man, and began the wholesale grocery business, in which he was very successful. He was mayor of Cincinnati at the time the Prince of Wales visited this country, and presided at the great meeting in Pike's Music Hall, where the Prince of Wales was entertained. In 1877 he was elected governor of Ohio on the Democratic ticket, notwithstanding the state was overwhelmingly Republican at that time. Probably his election was o·wing largely to his popularity as a man as much as to his generous benefactions as a philanthropist, and to his hospitality in his home life. His house was for many years the home of the preachers of his Church, as well as of any other Church, for he was not a sectarian in any sense.

For ten years he was president of the American Christian Missionary Society, and was always influential in the councils of that organisation. He was one of the elders of the Central Christian Church, and contributed very largely of his means in erecting the present splendid building of that church on Ninth Street in Cincinnati. Owing to some financial reverses his fortune was greatly reduced during the latter years of his life, but his interest in his Church and in his brethren generally never flagged, no matter what his reverses may have been. His wife was also a devoted Christian, and her influence over him· had much to do, no doubt, in forming and maintaining the high Christian character which he possessed. He had a judicial mind. He never went to extremes. His friends said of him that he asked the advice of everybody, then finally did just as he pleased. Undoubtedly he was careful to investigate all the facts before he gave a decision in any case. In all his official positions he was regarded as a very safe counsellor, incorruptible and cautious, and he was at one time spoken of freely as the possible candidate of the Democratic party for the presidency. He was eminently fit for an executive position. 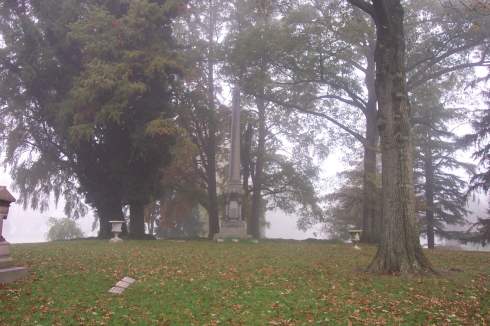 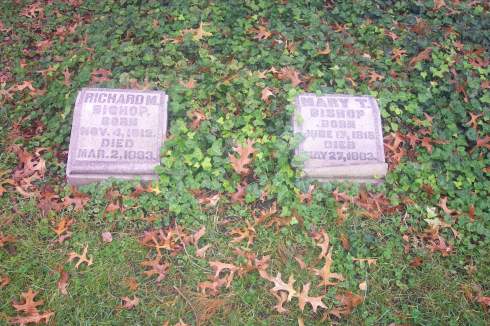 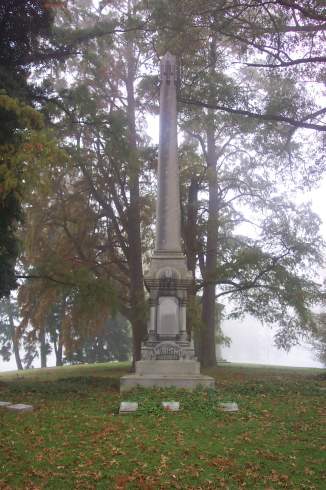 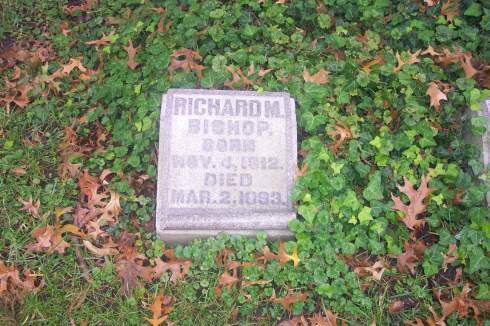 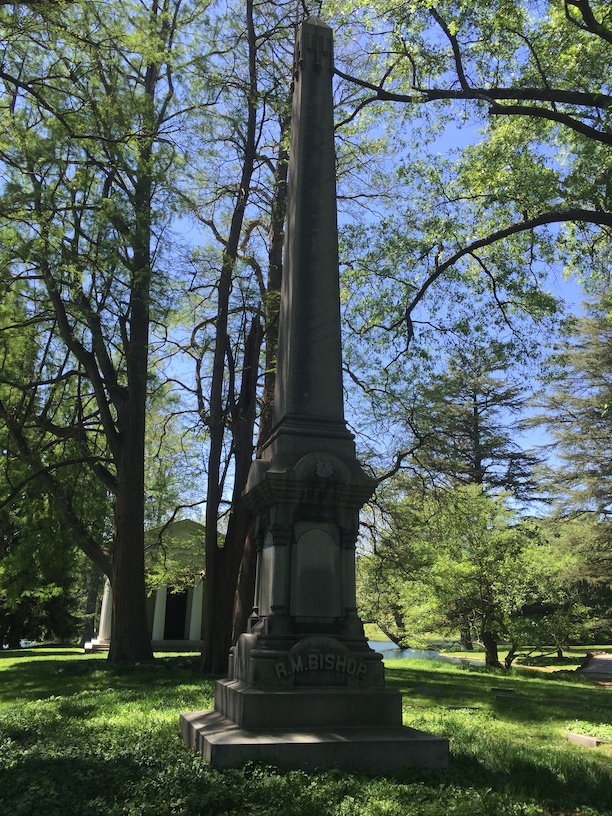 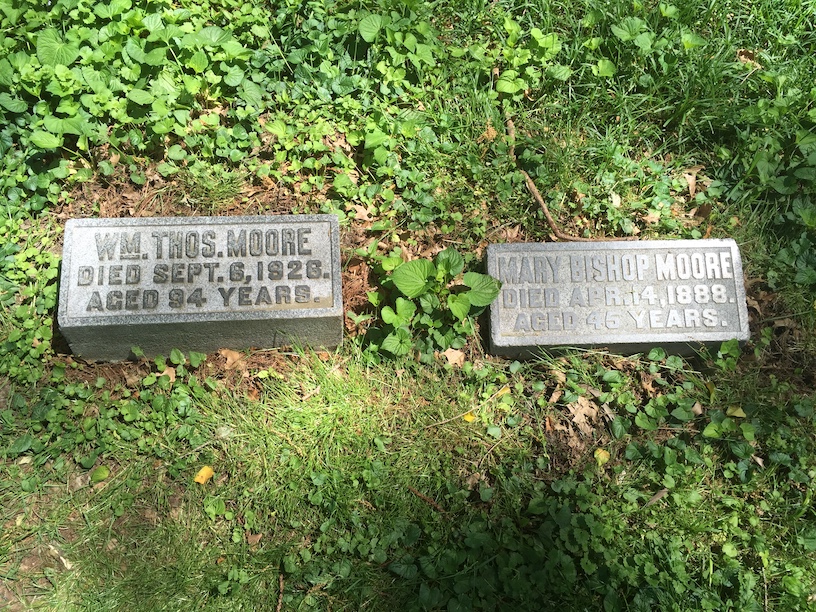 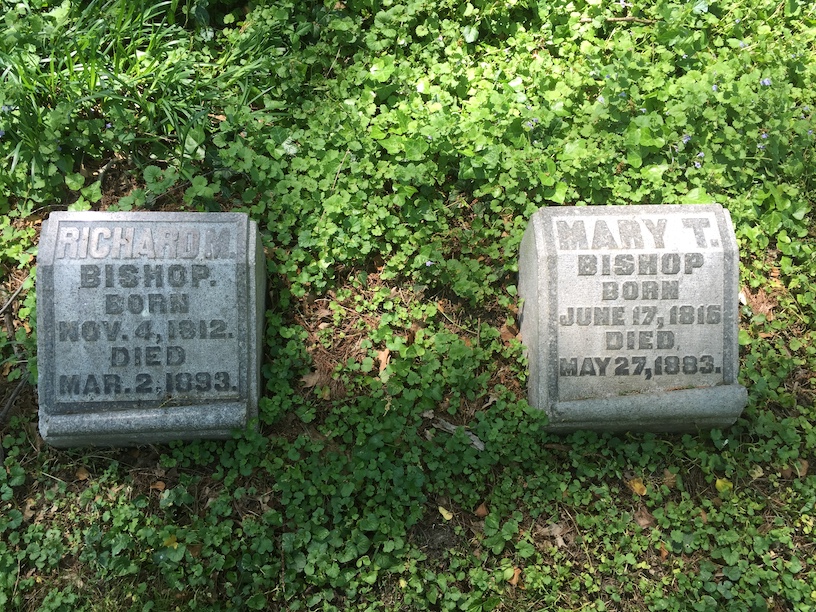 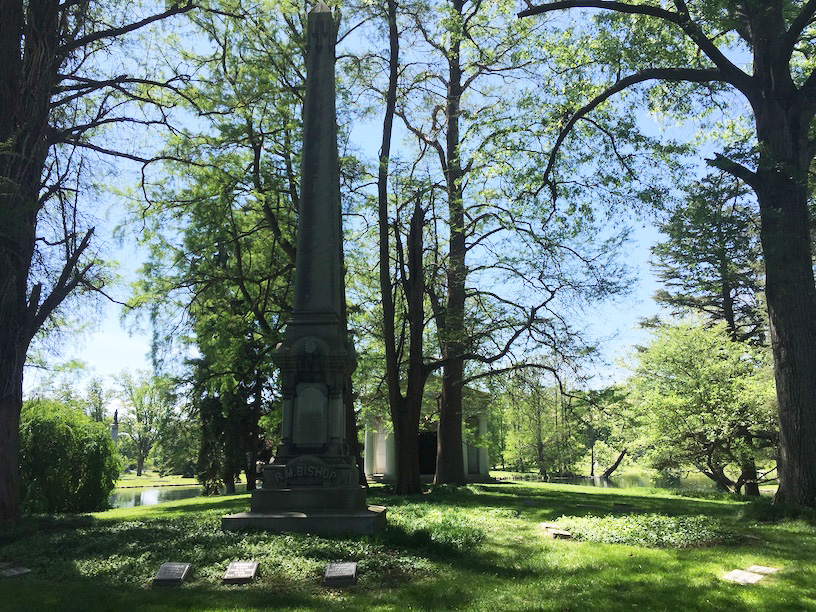