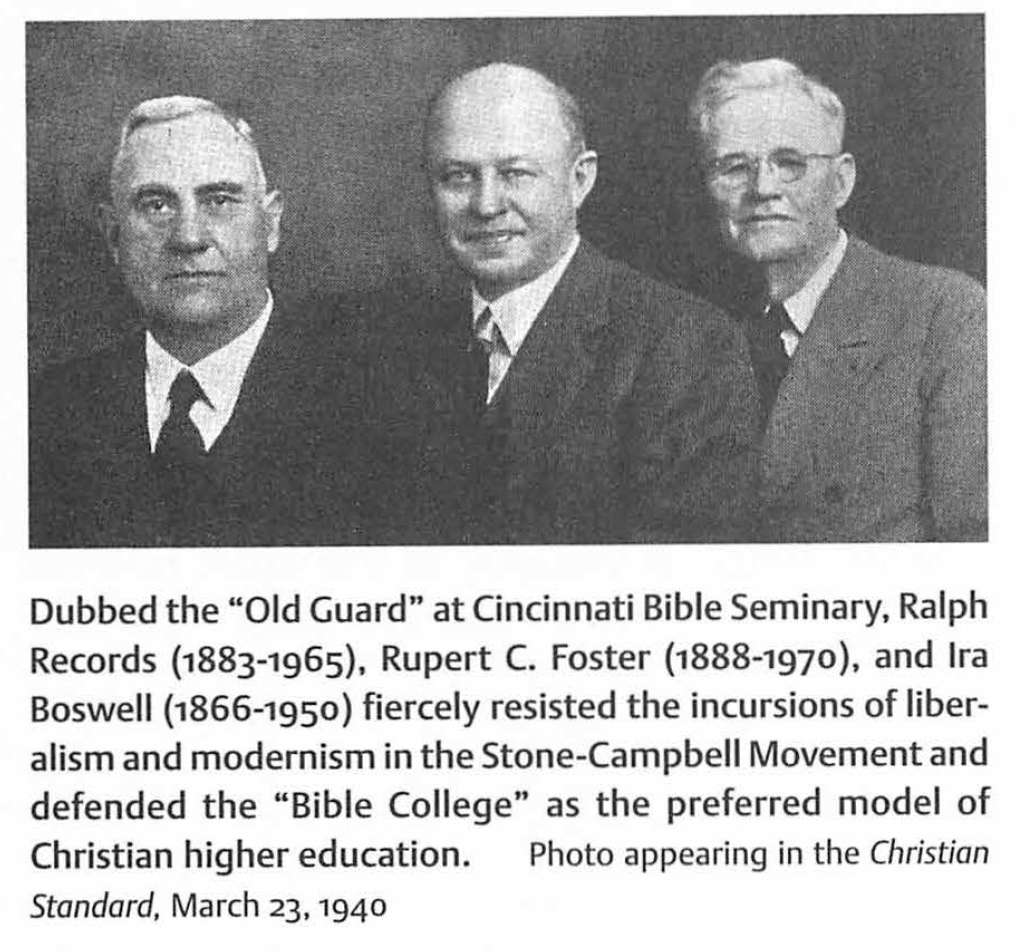 Sketch On The Life of Rupert C. Foster

Rupert Clinton Foster was born February 26, 1888 in Owenton, Kentucky. He was married to Ora Fay Lewis (1891-1981) of New Albany, Indiana on August 25, 1909. He attended New Albany High School and graduated in 1905. Then he attended Transylvania University in Lexington, Kentucky, graduating with the A.B. degree in 1910 and the A.M. in 1911. He received the classical diploma from the College of the Bible in 1912. He then attended Yale University where he received the M.A. degree in 1912. From there he attended Harvard University from 1912-1915, where he was selected as a Williams Fellow for two years. He served churches in Springfield, Kentucky from 1918-1924, and Bethel, Ohio in 1925. R.C. Foster at McGarvey Bible College as a professor of Bible from 1923-1924. In 1924 he became Professor of Greek and of New Testament in 1924, and continued in this role for many years.

He authored many books. His commentary on the Life of Christ is a standard among students of the Bible. He authored several other books, published many articles, and was known for his conservative thinking among Christian churches.

He was a long-time resident of Cincinnati, Ohio. He and Ora Fay had two children, Dorothy Foster Richards (1915-2007) and son, Lewis Alvin Foster (1921-2004). He passed from this life June 6, 1970. Burial followed in the Spring Grove Cemetery in Cincinnati. 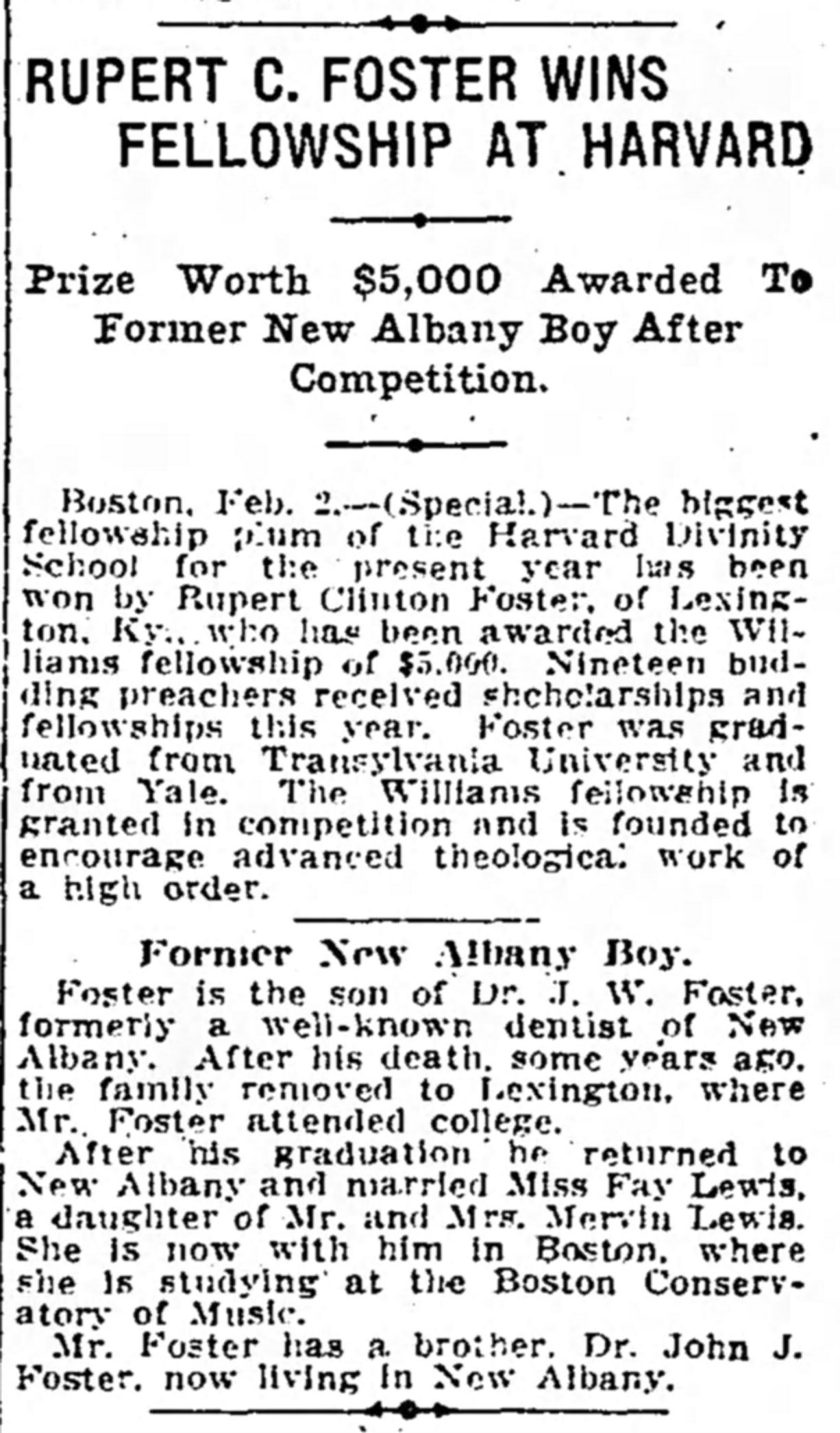 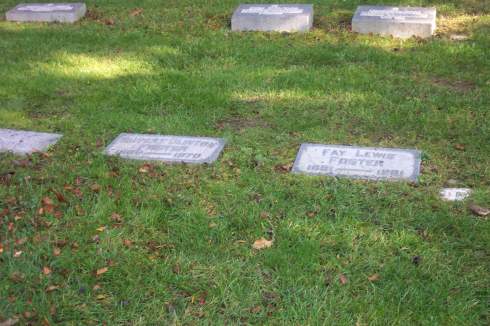 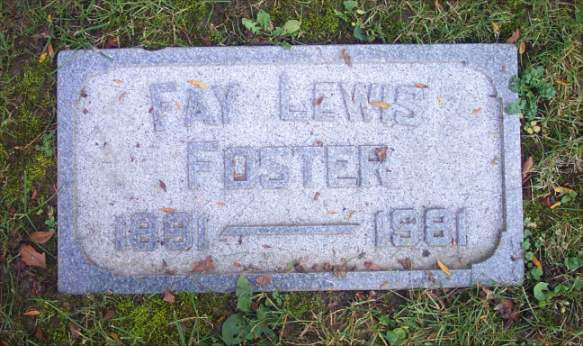 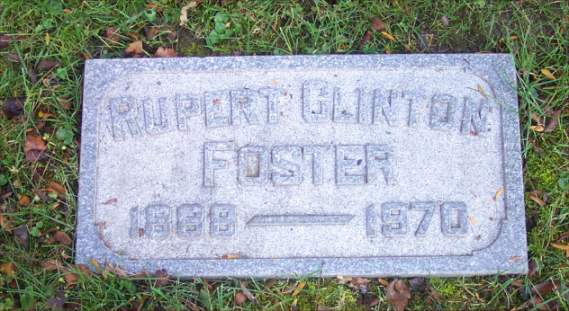