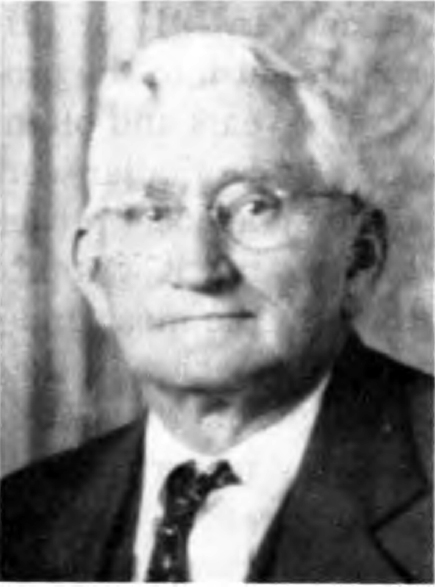 The Life of John W. Bryant

The subject of this story is another of those good men, of whom there have been many, who was not what today would be called a “full time preacher,” yet began preaching early in life and so continued until the body wore out. Only eternity will reveal the good done by such men, but it will probably be much more than many now think. Probably distinctions people make in such matters contribute to the problem of “professionalism in the clergy.”

J.W. Bryant was born at Huntsville, Arkansas on March 20, 1866 of John B. and Augusta Hall Bryant. (She was a cousin of W. Claude Hall’s mother.) His education was that offered by the public schools in the Ozarks at that period, but he remained a student all his life, especially in the Bible. We do not know the religious persuasion of his parents, but he did obey the gospel at an early age and began preaching while still quite young. He was “ordained” an elder and a preacher at the Oak Summit school house in Madison county, Arkansas by the Smyrna congregation. This event was recorded in the public records of Madison county on June 27, 1892 by J.S.P. Johnson, county clerk. (Perhaps this was done so he could legally perform marriage ceremonies. L.L.S.)

On May 10, 1885 he was married to Miss Sarah Williams. Six children were born to them, several of whom died in childhood. Around the turn of the century they moved to Oklahoma, settling between Lookeba and Hinton on a farm. Here she passed away on May 7, 1902. Two years later, on May 12, 1904, he was married to Hattie Anderson Bryant, the widow of Jim Bryant, a relative. She had four children by her first marriage, and two, a son and a daughter were born of her marriage to J.W. Bryant. The son, Homer, of Seminole, well known in that area as a gospel preacher and for many years as an elder in the Seminole church. In addition to Homer, another son, B.L., became a gospel preacher. He is now dead, but left four sons who are gospel preachers. They are: Virgil, Lloyd, J.D., and Floyd, who also serves as an elder in his home congregation.

In about 1911 or ’12 he moved from Lookeba to Wheatland where he farmed for several years, and of course, continued to preach. In 1917 or 1918 he moved to a farm near Seminole, but soon went into the grocery and meat business. He lived here for several years and often was the only gospel preacher in the area. This, and a similar work later at Roff, was as close as he ever came to being a “local preacher.” We do not have the date of his move to Roff, but it was probably in the early twenties. He continued there in the meat and grocery business, and again, was the only gospel preacher in the area, so he was kept busy in Roff and all through that area. His son, Homer, says of him: “I have been told that my father started preaching to the young people who were around while very young and before he knew what it was all about. Seemed to have his mind made up to preach at a very tender age—Dad preached in many places but never as a located preacher. All over the Boston Mountains in Arkansas and then in Oklahoma. As far back as I can remember he was always conducting a meeting somewhere. He perhaps preached more funerals and said more marriage ceremonies than most local men. I have no idea how many people he baptized. It seemed that everyone knew him. I remember him as a very fine man who would have been considered “strict” in his doing just what the Bible teaches.

He continued to work until nearly eighty years of age, but was active in The church until the end of life. His second wife died on April 19, 1938 and he married again, but I have neither name of this wife nor the date of their marriage. She has now “gone on.” Brother Bryant died on February 26, 1951 at the ripe age of eighty five years. My personal acquaintance with him actually began long before I met him, for his son, Homer, and I roomed together when we were in school at Oklahoma Christian College in Cordell, Oklahoma. We became, and remain, close friends. Through him I came to know his father, and in the years I preached on the Lawton radio station, I often had letters from him, and stayed in his home in Roff when I held a meeting there in 1946. I remember, with much pleasure, being in his home. He was a delightful person to be with, dedicated to The Lord, and held in high esteem by the people in the community and church where he had spent so many years. To have the influence he had and to leave the preaching sons he left, surely says more about this good man than I could say. Surely, he was one of the great preachers of our time.

-Loyd L. Smith, Gospel Preachers of Yesteryear, pages 75-77, First published in The Christian Worker, Published November, 1975
*John Wesley Bryant is identified in Loyd Smith's book as James Wesley Bryant, app.
Note: This is a timed piece. Some of those enlisted as living may be now deceased.

Directions To The Grave of J.W. Bryant 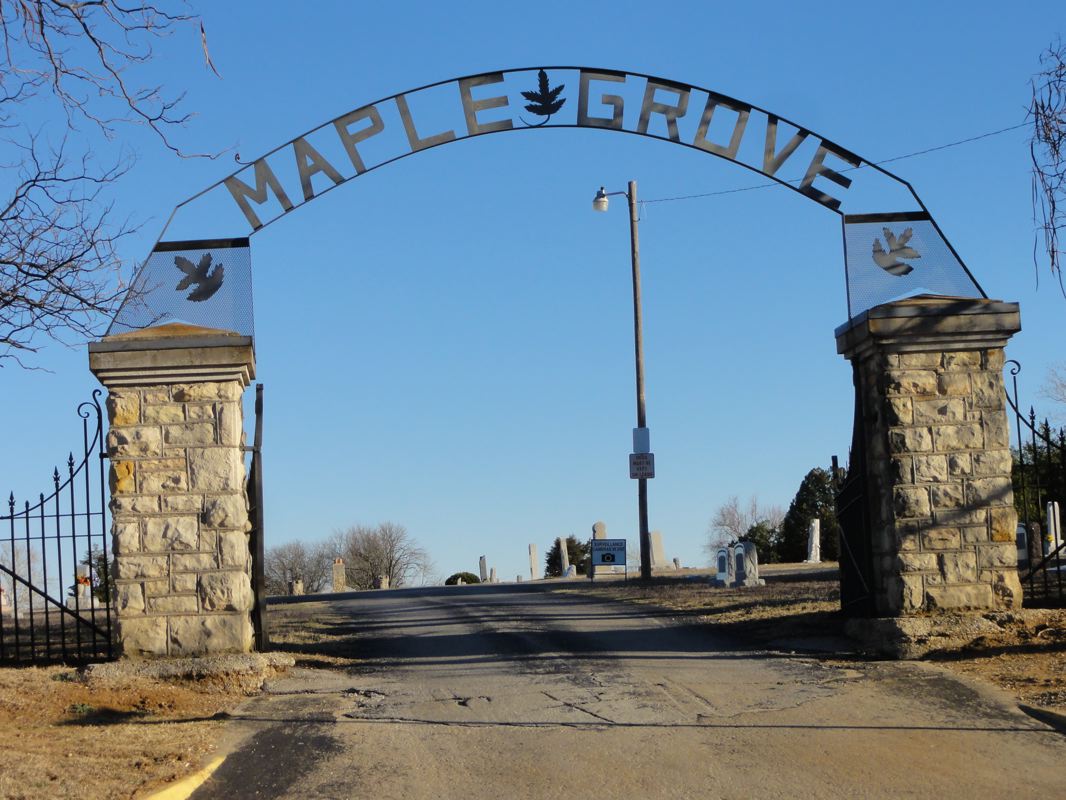 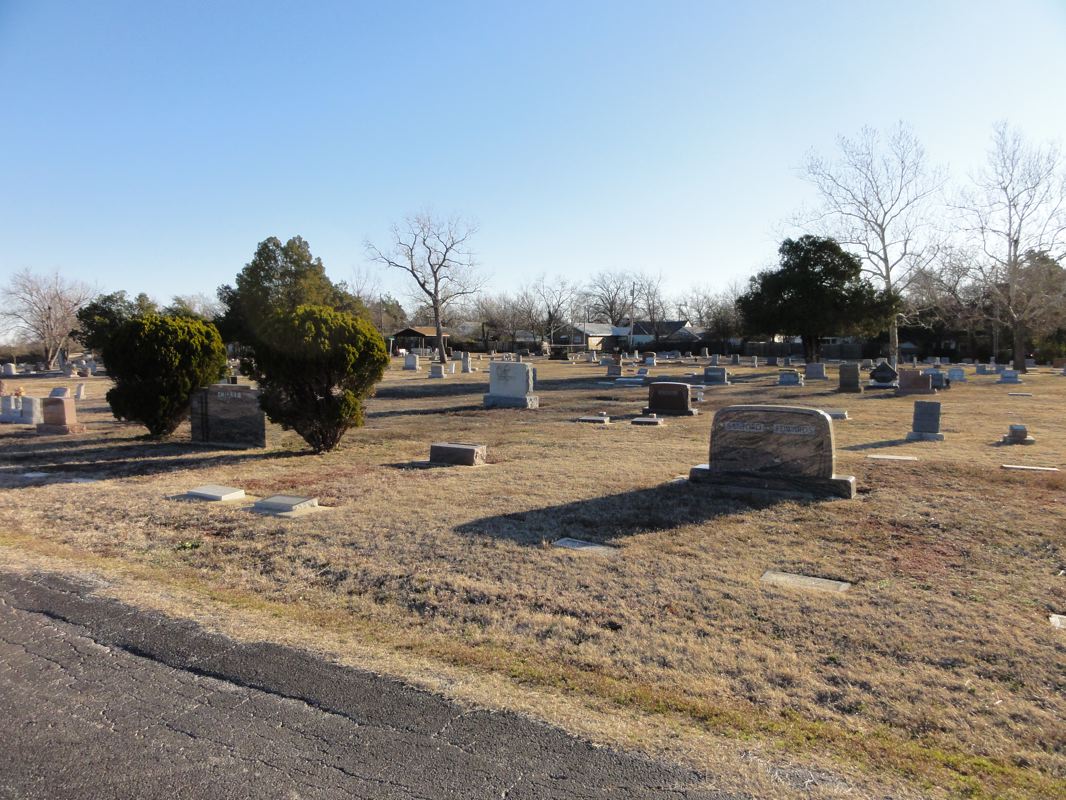 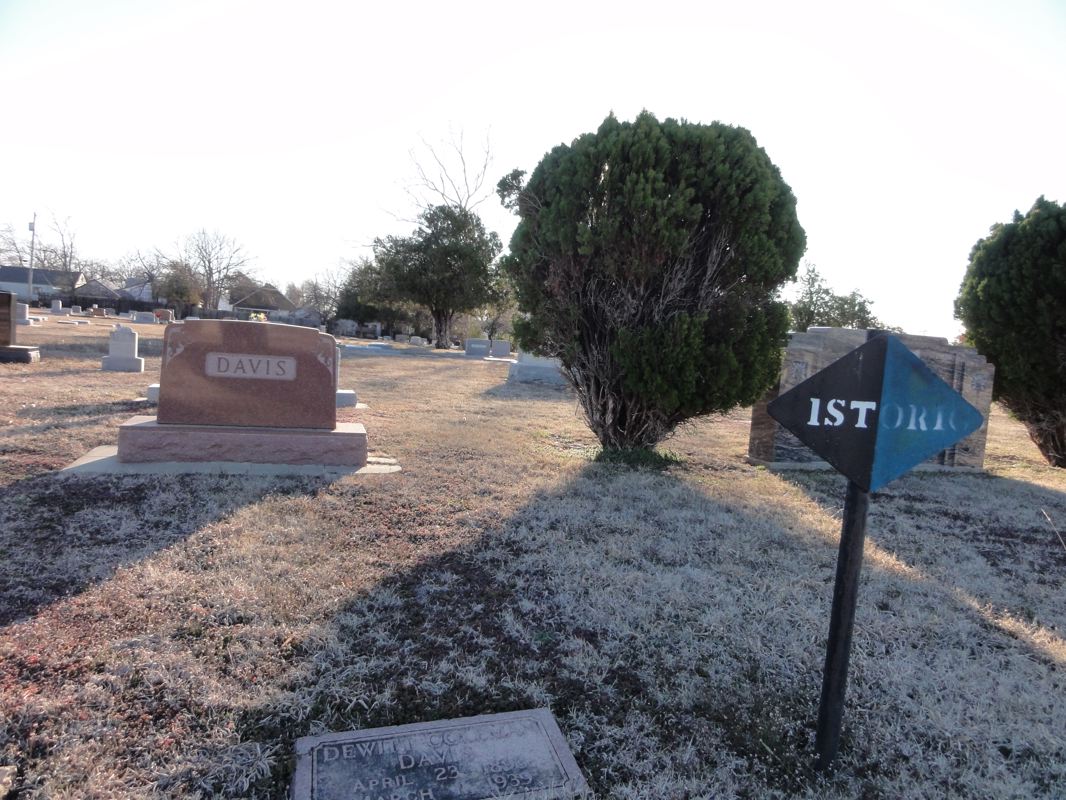 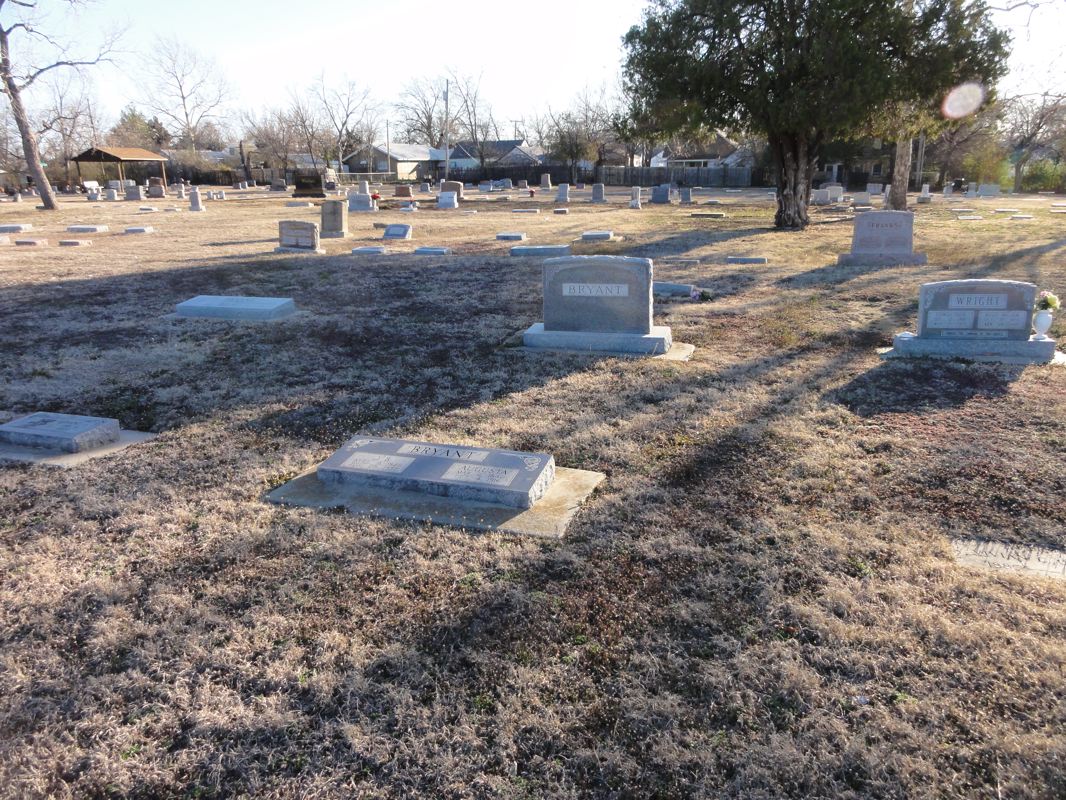 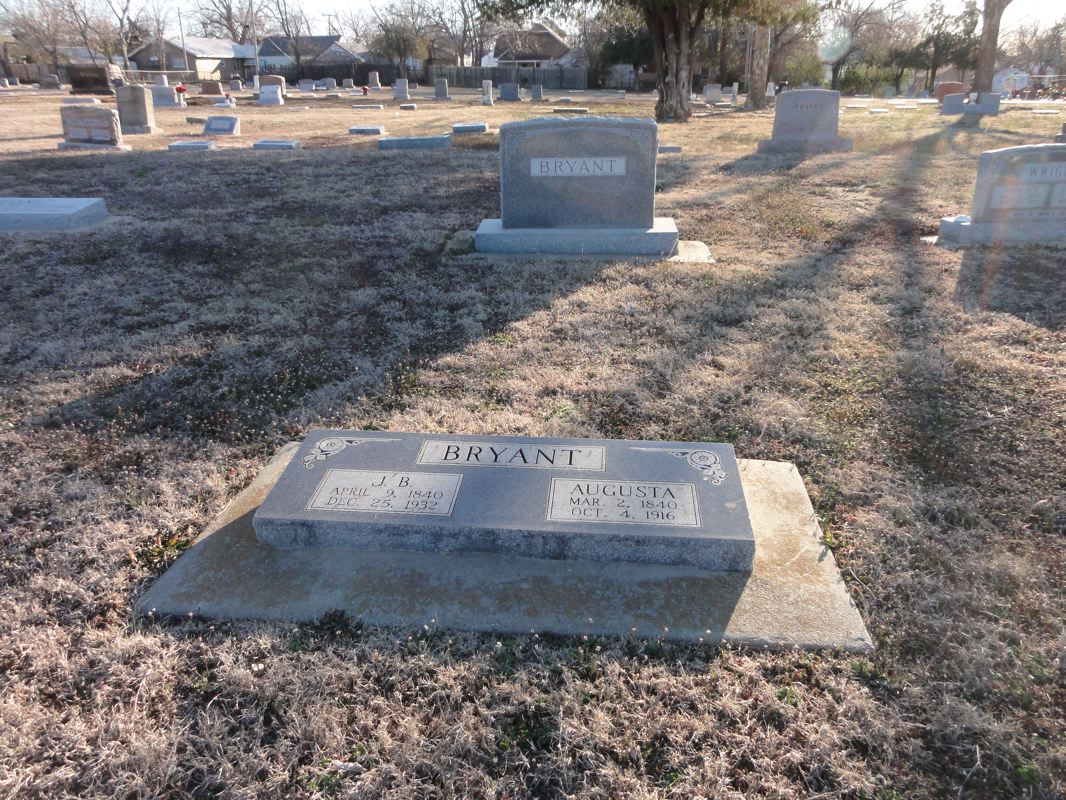 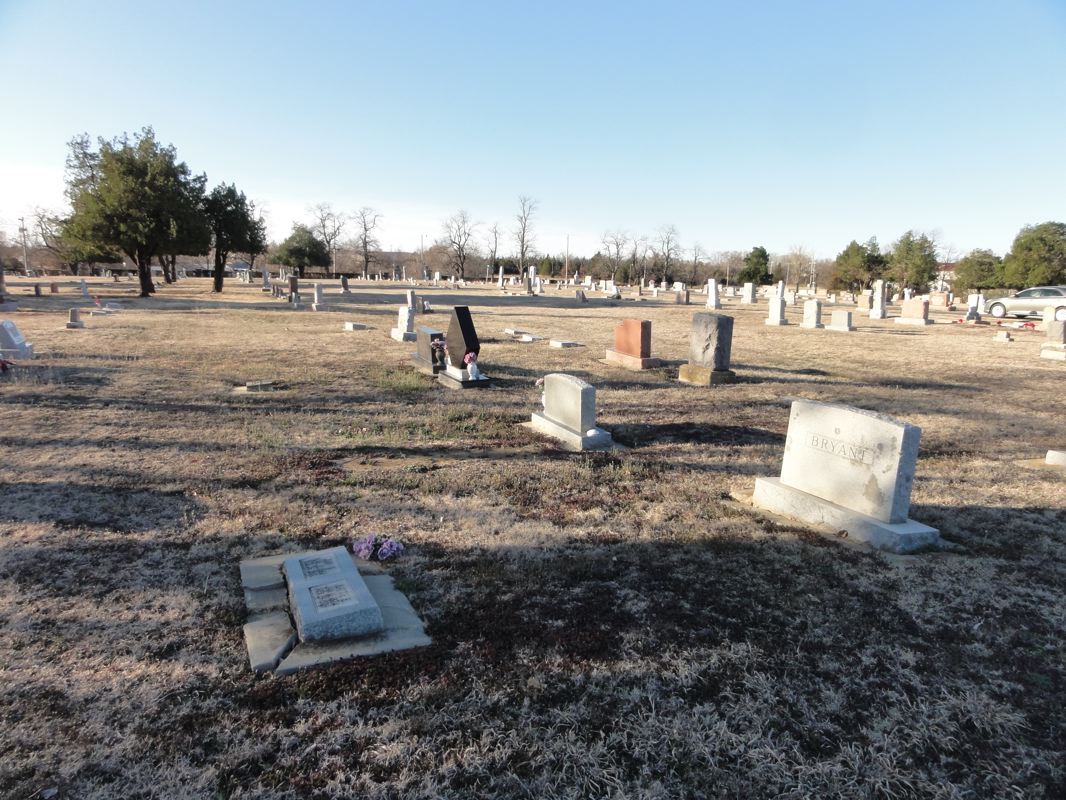 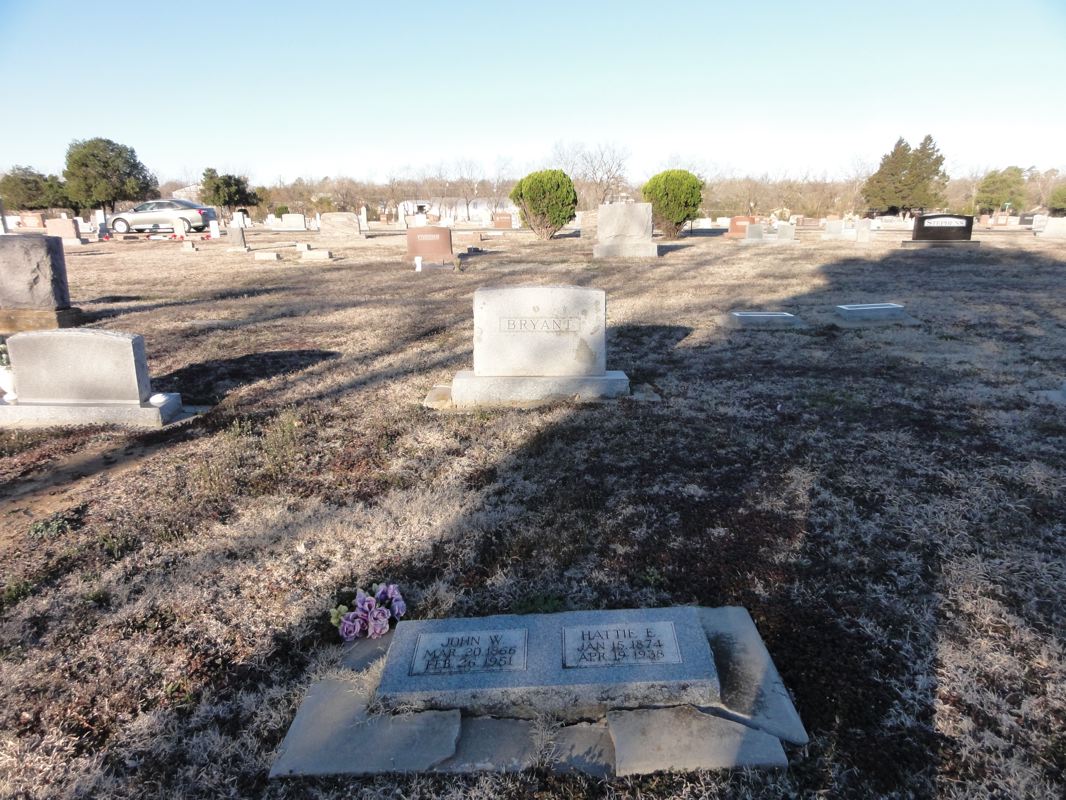 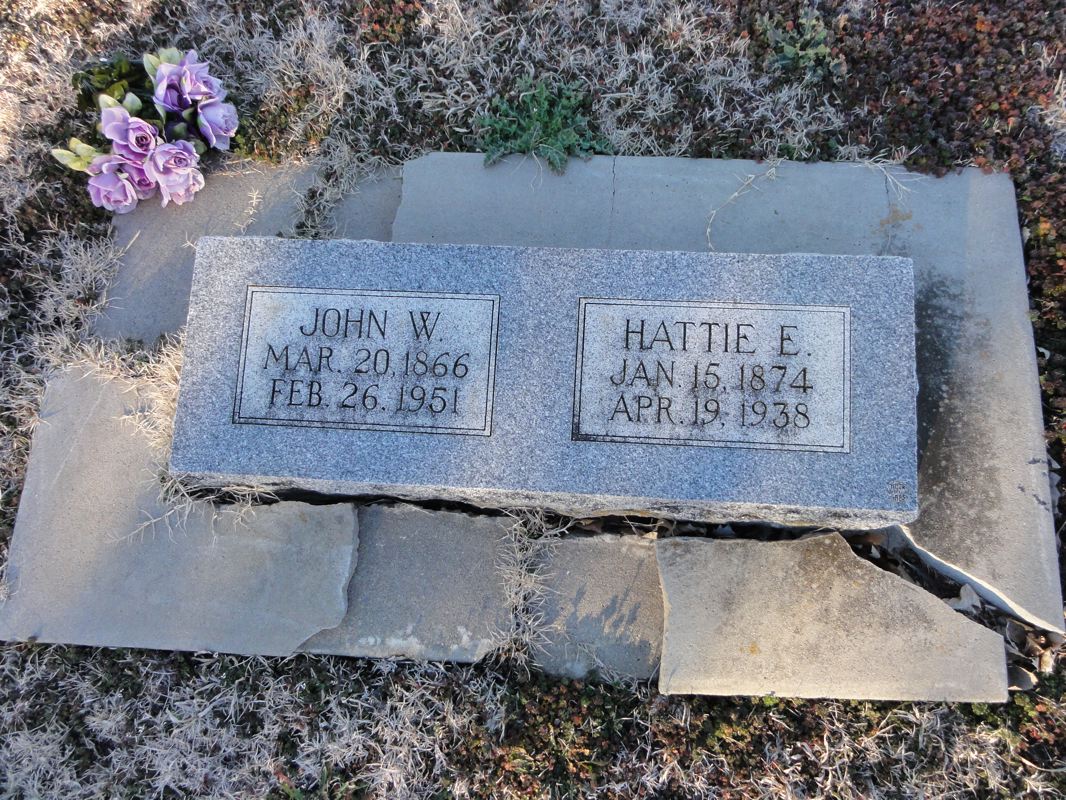 Web editor note: In February, 2012, it was my privilege to visit the grave of J.W. Bryant. I was invited to take part in the annual Affirming The Faith Lectureship in Oklahoma City, Oklahoma. Getting into the area early, I was afforded the opportunity to put about 2000 miles on a rental car in order to locate graves of gospel preachers and church leaders of yesteryear in a wide area. My fifth day I was able to visit the grave of J.W. Bryant.