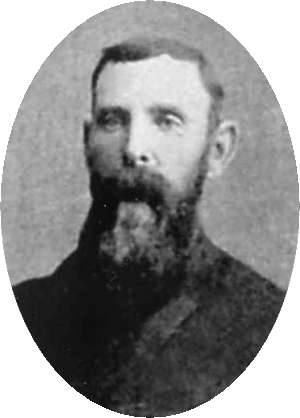 Samuel Washington York was born the 12th of December, 1854 in Monroe County, Indiana. This part of Northeast Indiana was heavily influence by the Christian movement. Names like Jacob B. Shively and David Badger were known in most households. The age of Samuel's obedience to the gospel is uncertain, but his love for the Lord was demonstrated in his life. He taught school and preached the gospel of Jesus Christ. According to the 1880 U.S. Census, Samuel was married to Lydia Viola Cox, and they both were living in the home of his parents. However, by 1900 he had moved to Renfrow Village, in Grant County, northern Oklahoma Territory. In 1907, when Oklahoma became a state, he was busily involved in building the name of Christ in his community. York spent the remainder of his life in the Fairview and Renfrow areas of Grant County until his death, the 18th of April, 1933. He was buried in the remote Spring Creek Cemetery in Grant County, Oklahoma. 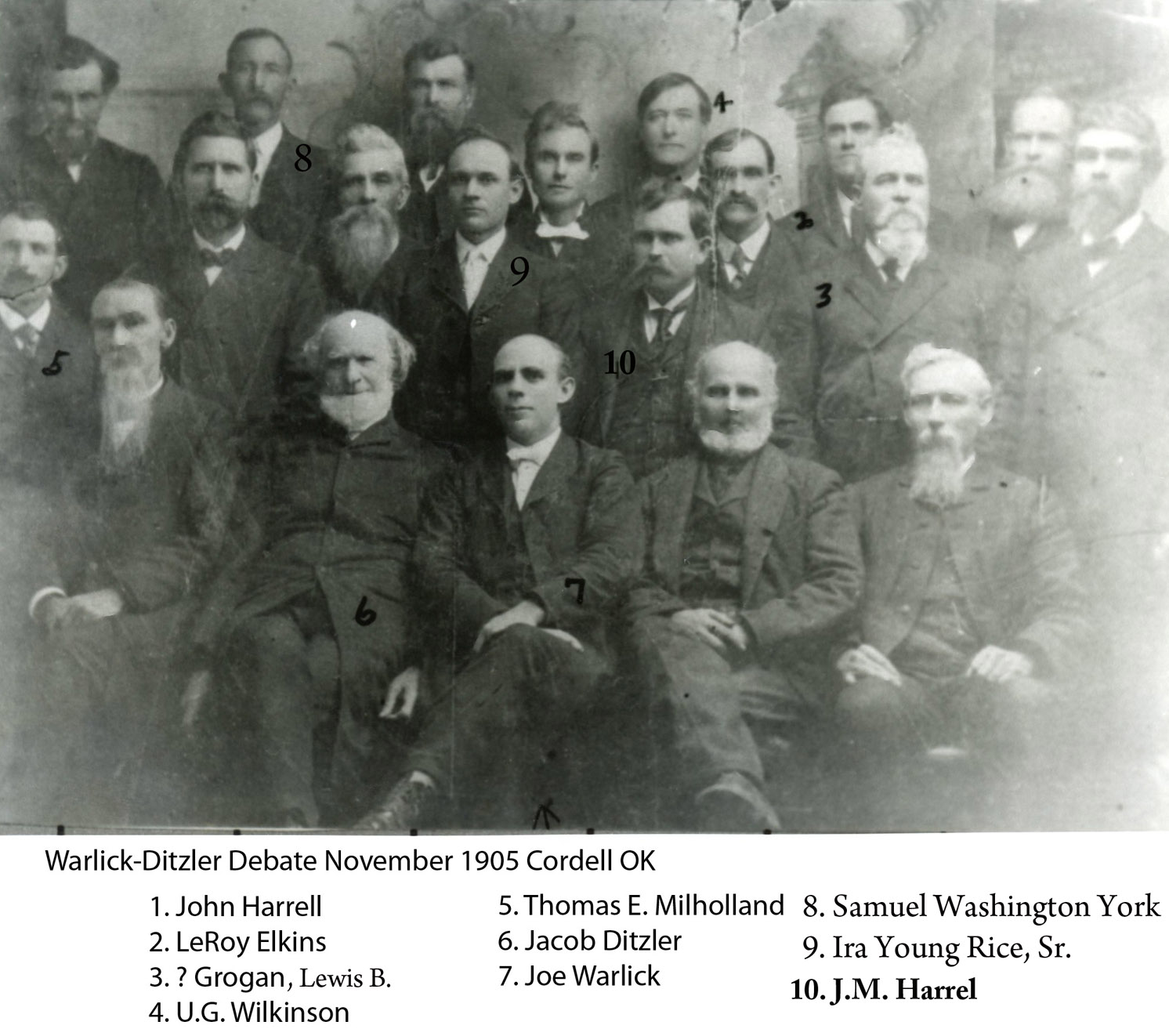 Listed above are some that have been recognized. Contact if you can identify others

Directions To The Grave of S. W. York

Samuel W. and Lydia York are buried in the cemetery at Spring Creek, Grant County, Oklahoma. It is in Northern Oklahoma, the closes Interstate Route being I-35. Take Exit 222 off I-35 in Blackwell, and head west on Hwy 11/W. Doolin Road. Go 21.5 miles, and when you get to the town of Medford, go north on Hwy. 81, 11.5 miles. Turn right on E0040 Rd., and go 5.4 mile. (NOTE: YOU WILL BE ON DIRT ROADS AT THIS POINT, NOT GRAVEL, BUT DIRT!) Then turn left on N3070 Rd. and go .2 miles. The cemetery will be on your right. Enter the first gate you come to and the York plot will be in two or three rows at the south end. 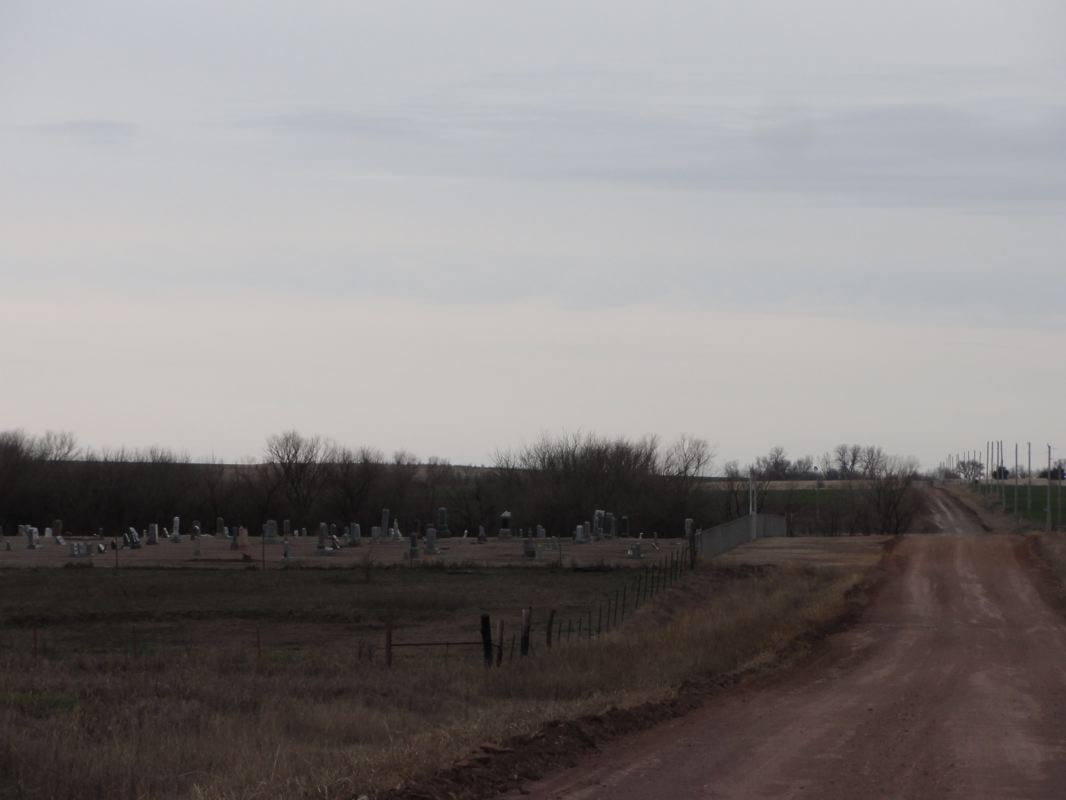 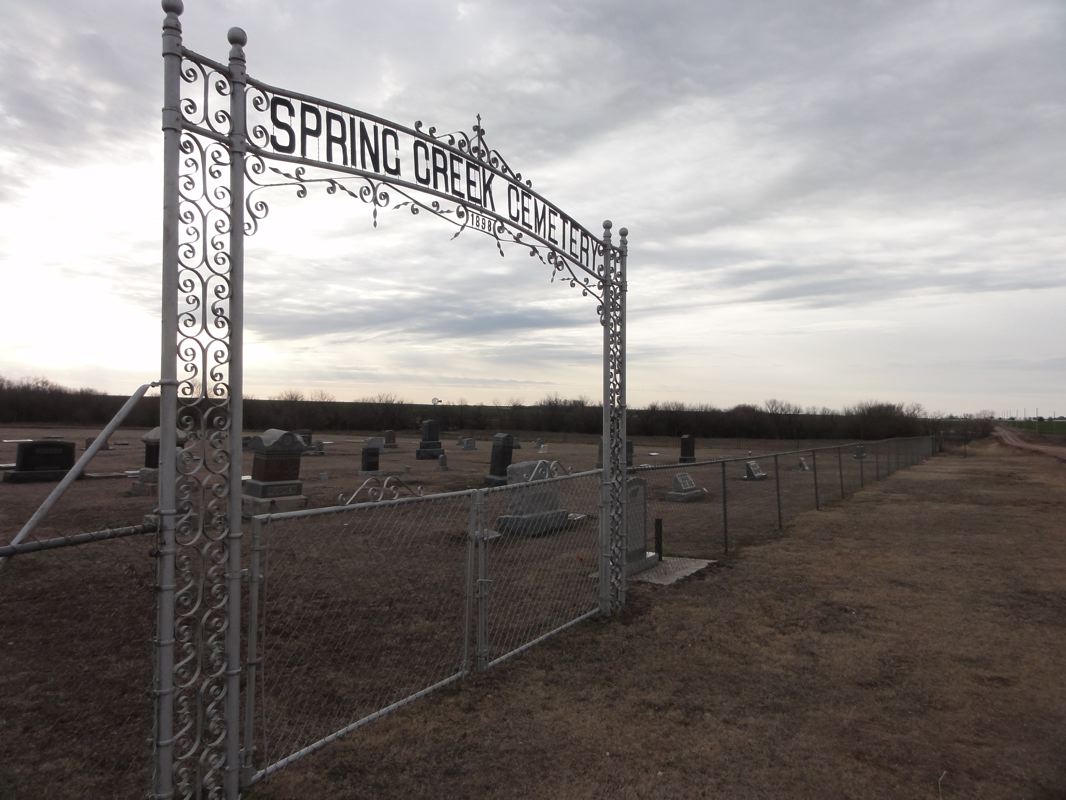 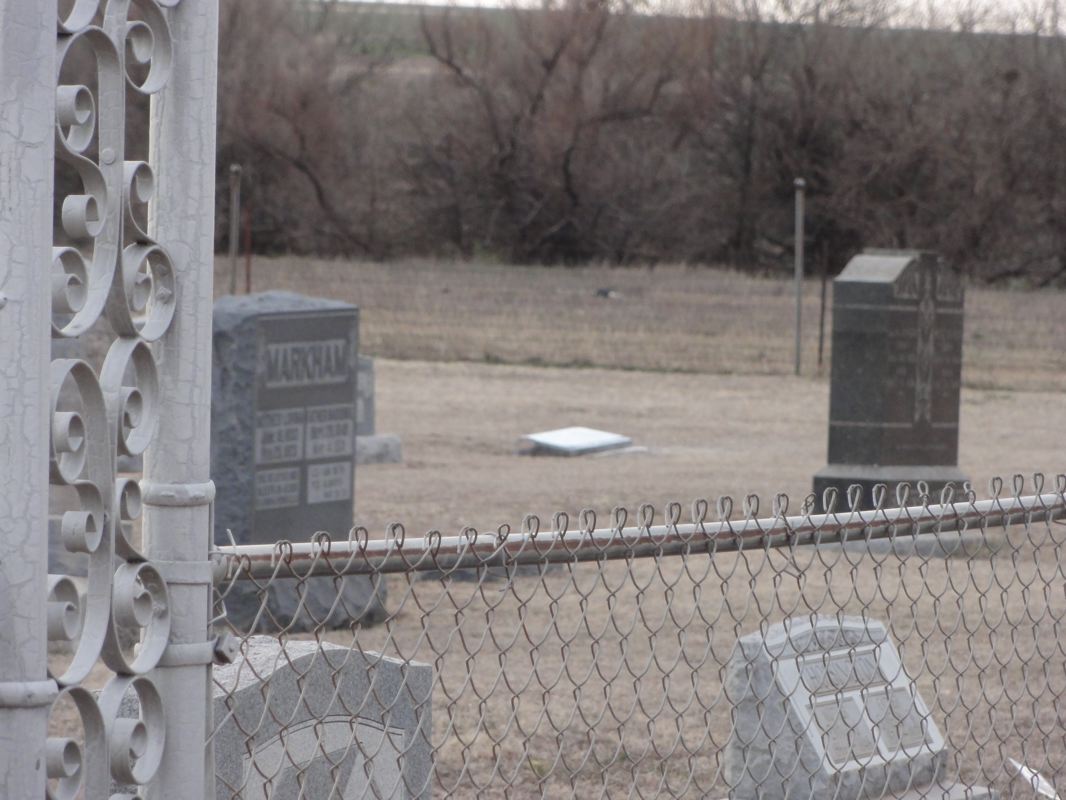 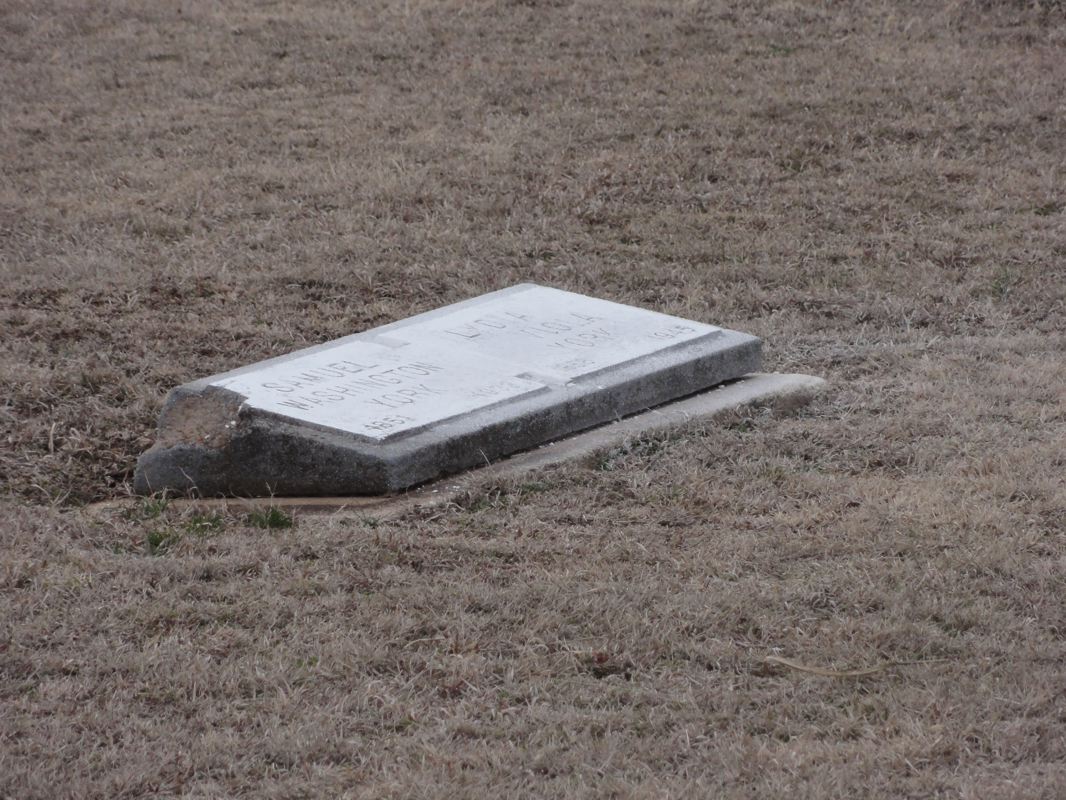 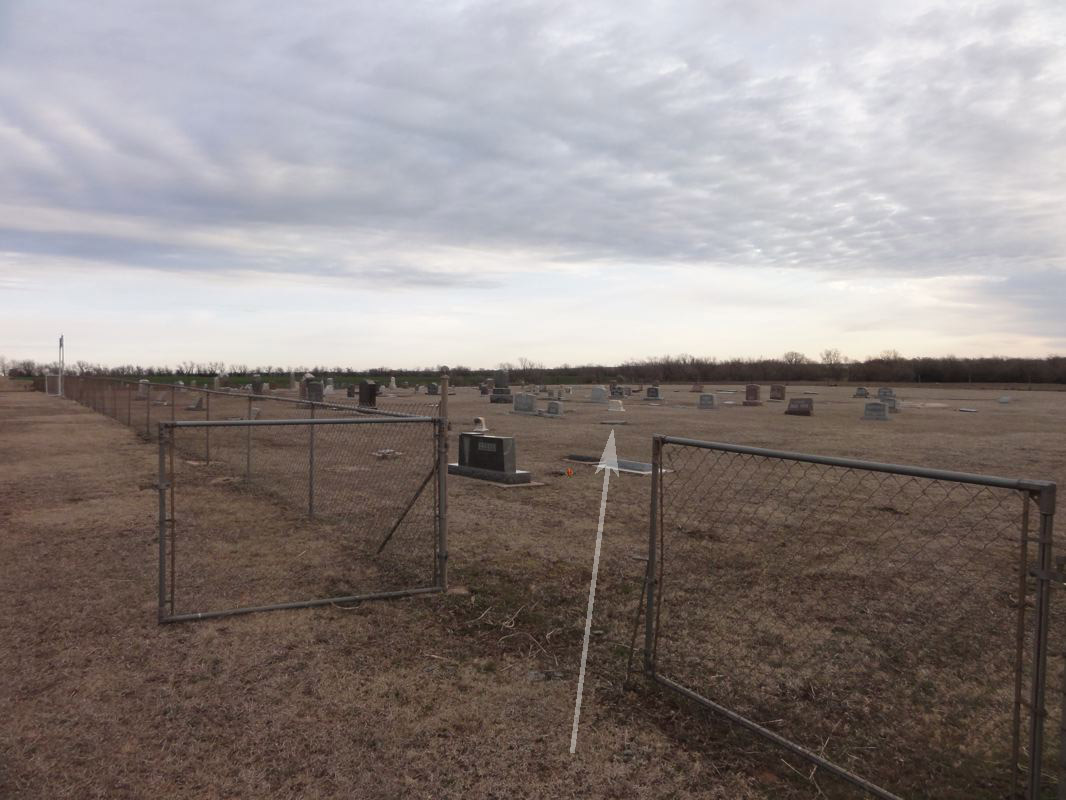 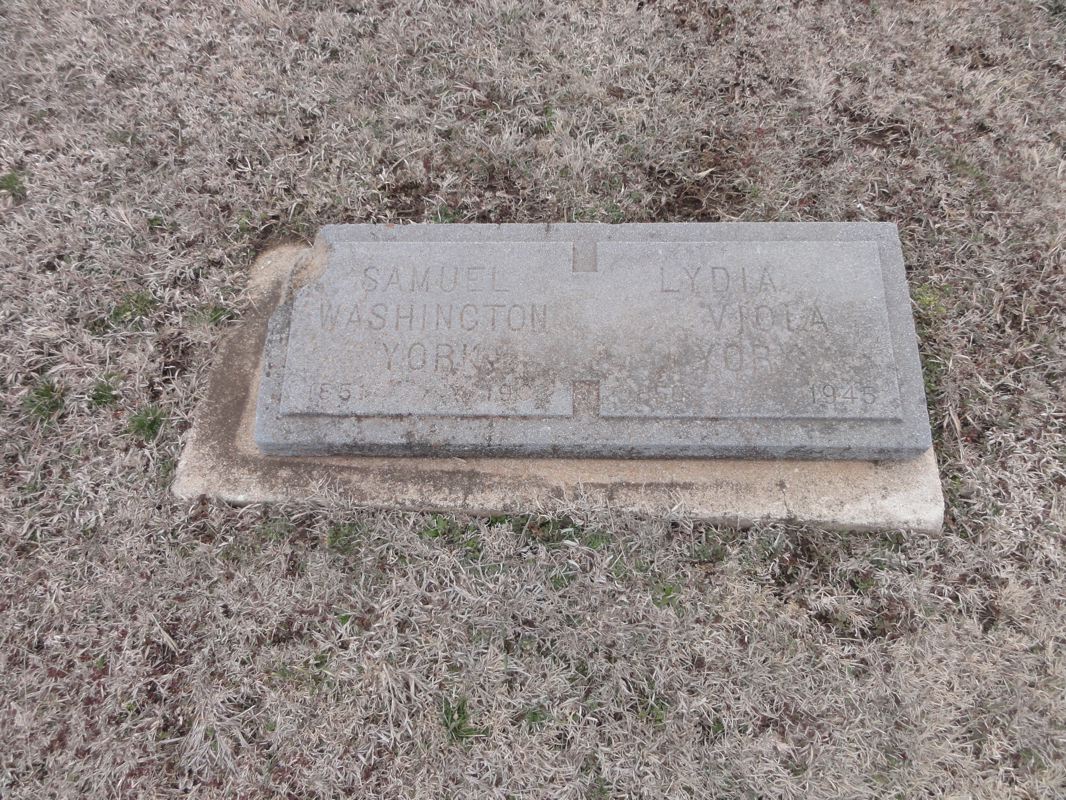 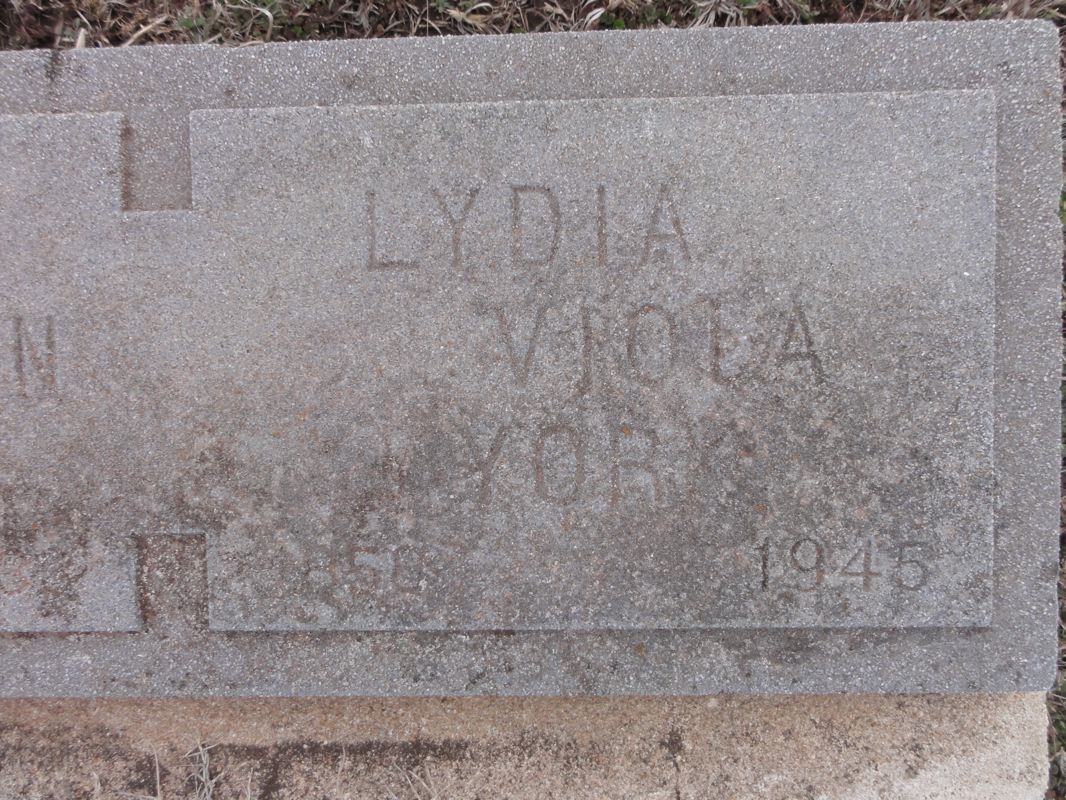 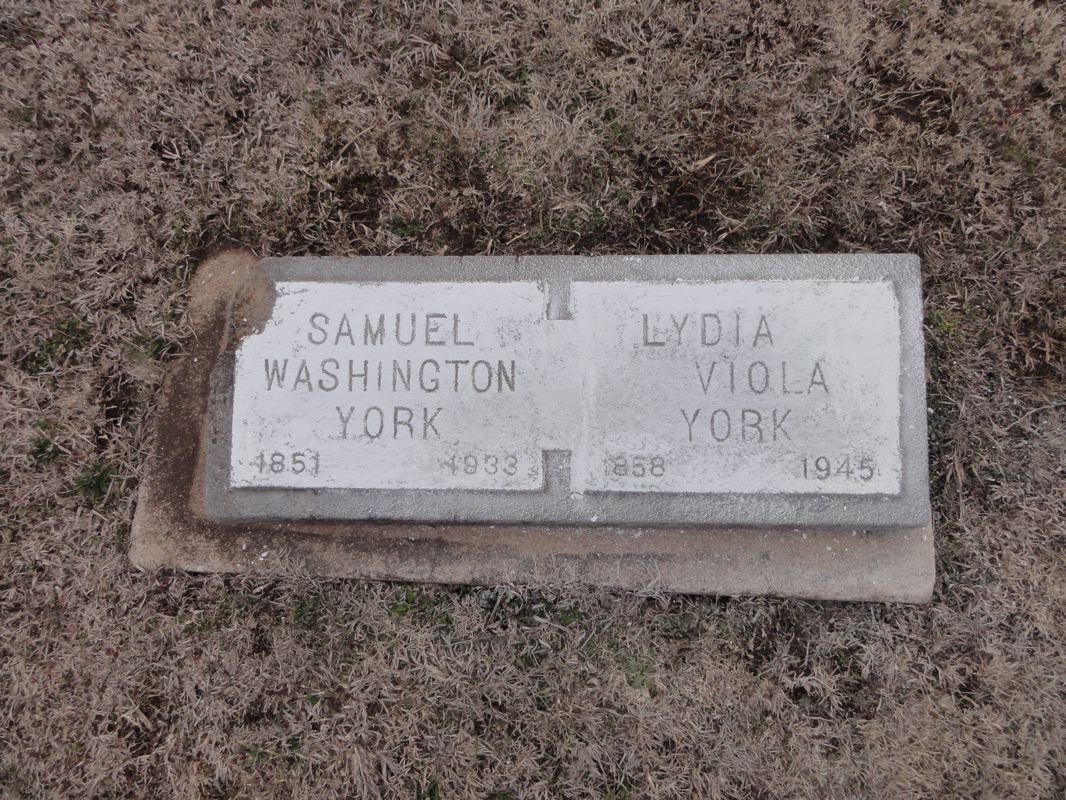 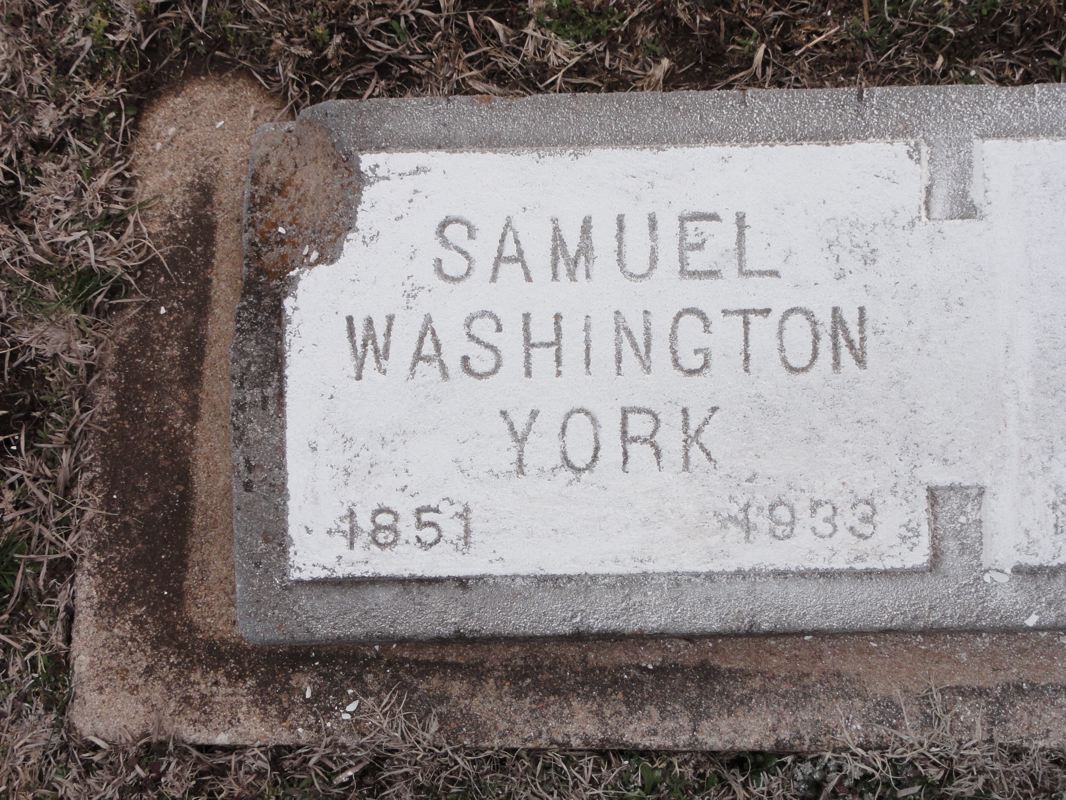 Web editor note: In February, 2012, it was my privilege to visit the grave of S. W. York. I was invited to take part in the annual Affirming The Faith Lectureship in Oklahoma City, Oklahoma. Getting into the area early, I was afforded the opportunity to put about 2000 miles on a rental car in order to locate graves of gospel preachers and church leaders of yesteryear in a wide area. On my eighth and last day of the trip, I visited the grave of Samuel W. York. His was near the last of the graves of nearly 50 preachers I was able to visit that week.