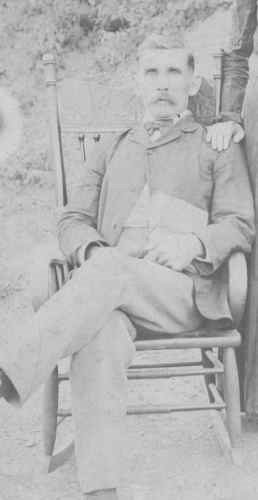 Robert Campbell Abernathy was born on August 18, 1854, and departed this life on October 23, 1919.  He had been a member of the church of Christ for forty years and a preacher of the gospel about twenty-five years.   Brother Abernathy's father was for a number of years a Baptist preacher, and the son accepted that doctrine at an early age.  Some years ago he related to me how he was, as he expressed it, "turned out of the Baptist synagogue for dancing."  Returning to his home one night at a late hour, he recognized his father's voice at prayer.  Standing shivering at the door, he listened to the prayer, the burden of which was a father's earnest plea for the reclamation and restoration of his wayward boy.  "This," said he, "was a turning point in my life.  I could never get away from that prayer."  Some time after this he and his father "learned the way of the Lord more perfectly," and both became able proclaimers of the gospel and defenders of the truth.  Brother Abernathy was a man who could do almost anything he chose to do, but never specialized in anything.  I have often thought he should have been one of our ablest preachers.  However, he chose to follow other vocations and to preach at or near home as occasion demanded.  After funeral services, conducted by the writer, at the church at Ethridge, Tenn., where our departed brother had worshiped and preached a number of years, the remains were laid to rest in the village cemetery.  The funeral was attended by a large gathering of sorrowing friends and relatives, who brought their flowers, shed their tears, and mingled their voices in expressions of love and sympathy. He is survived by his wife, two sons, two daughters, one stepson, two brothers, and three sisters.  Thus, for a while, we bid adieu to another of our noble fellow laborers in the Lord.

Directions To The Grave of Robert C. Abernathy

The North family plot is located in the old Etheridge Cemetery, Etheridge, Tennessee. Out of Lawrenceburg, head north about five miles on Highway 43. You will come to the community of Etheridge. Look for the Church of Christ on the left. Just before getting to it, turn left on Etheridge-Red Hill Rd. (CO. 938). Take the seventh street to the right, N. Maple Ave. Go to the end, and the road will make a sharp turn to the left. Enter the main cemetery though the gate where the sign is located on the right. Just as you enter, go to the left a little, and the North Family plot will be closeby. GPS Location of the grave: 35°19'32.8"N 87°18'27.1"W, or D.d. 35.325780,-87.307522 - Use photos below to help locate the grave. 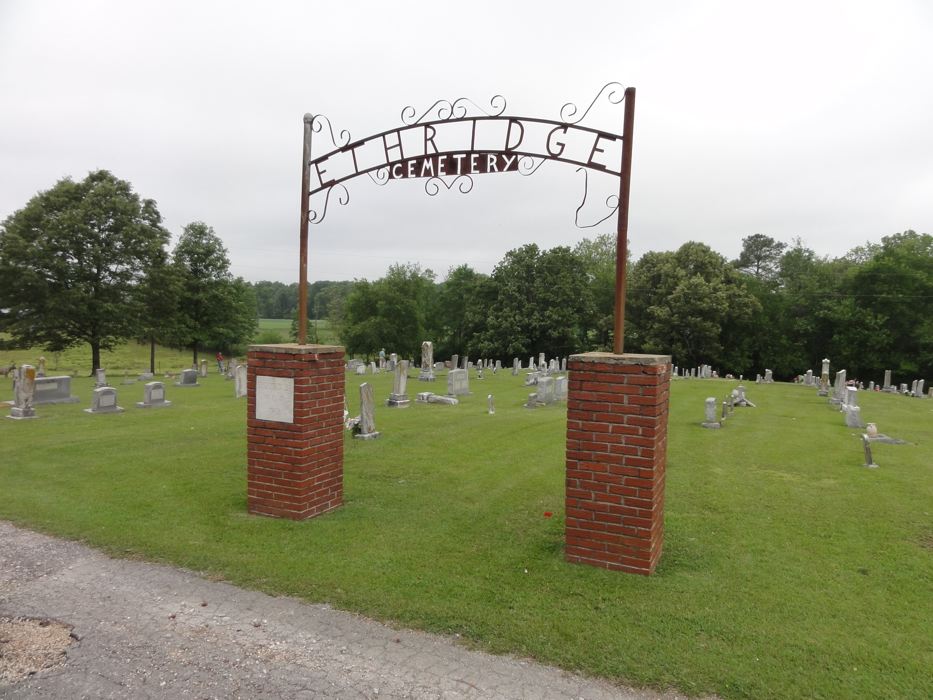 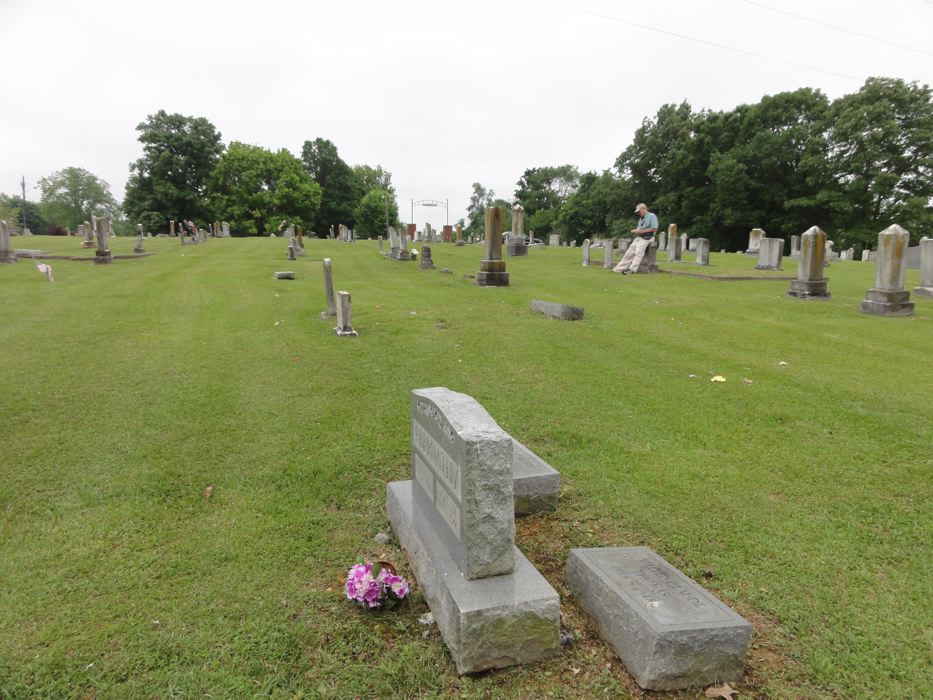 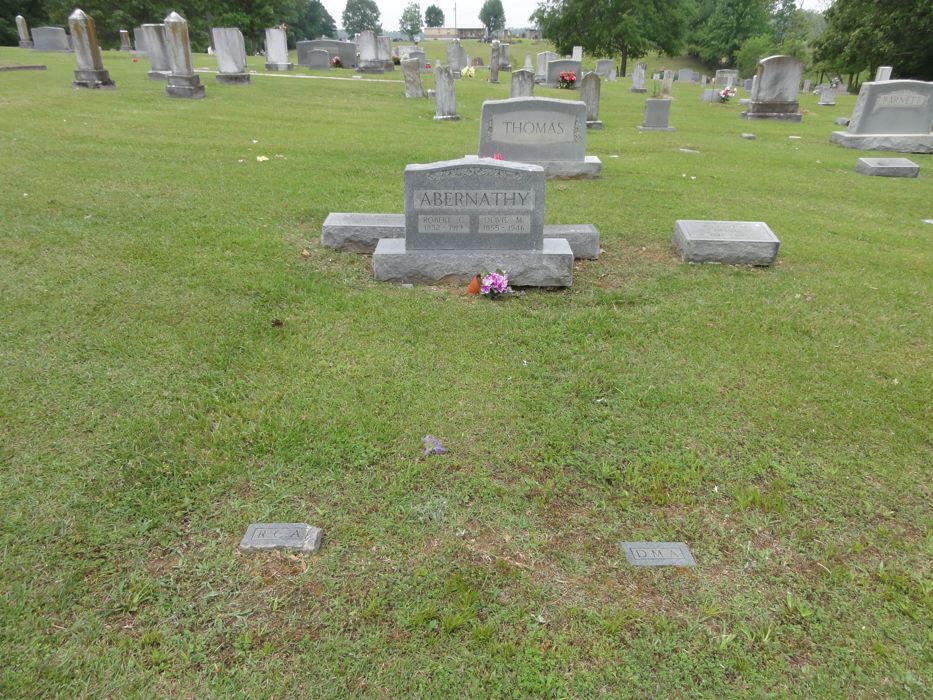 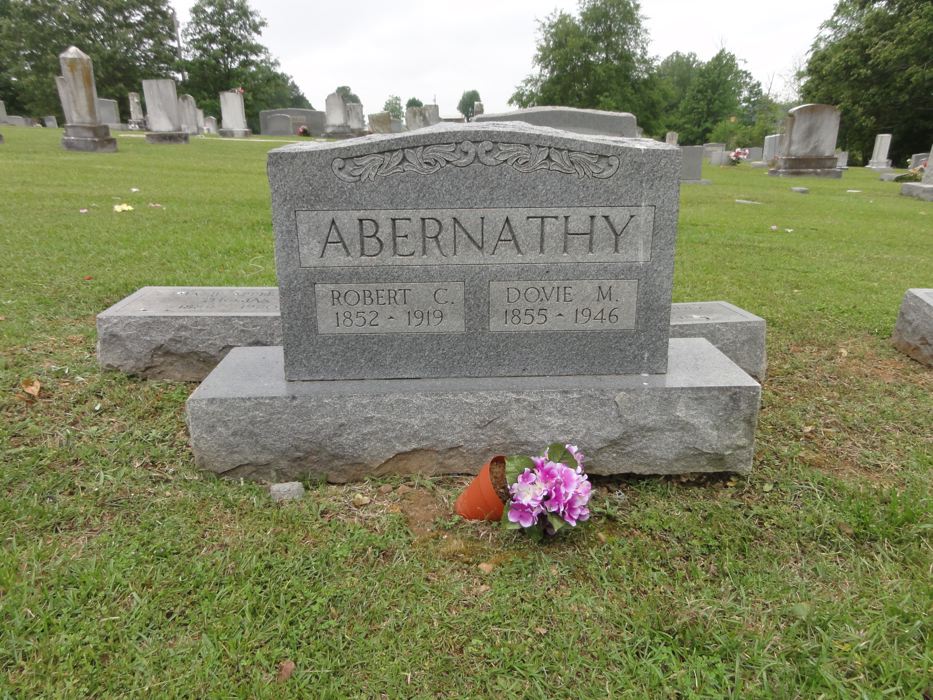