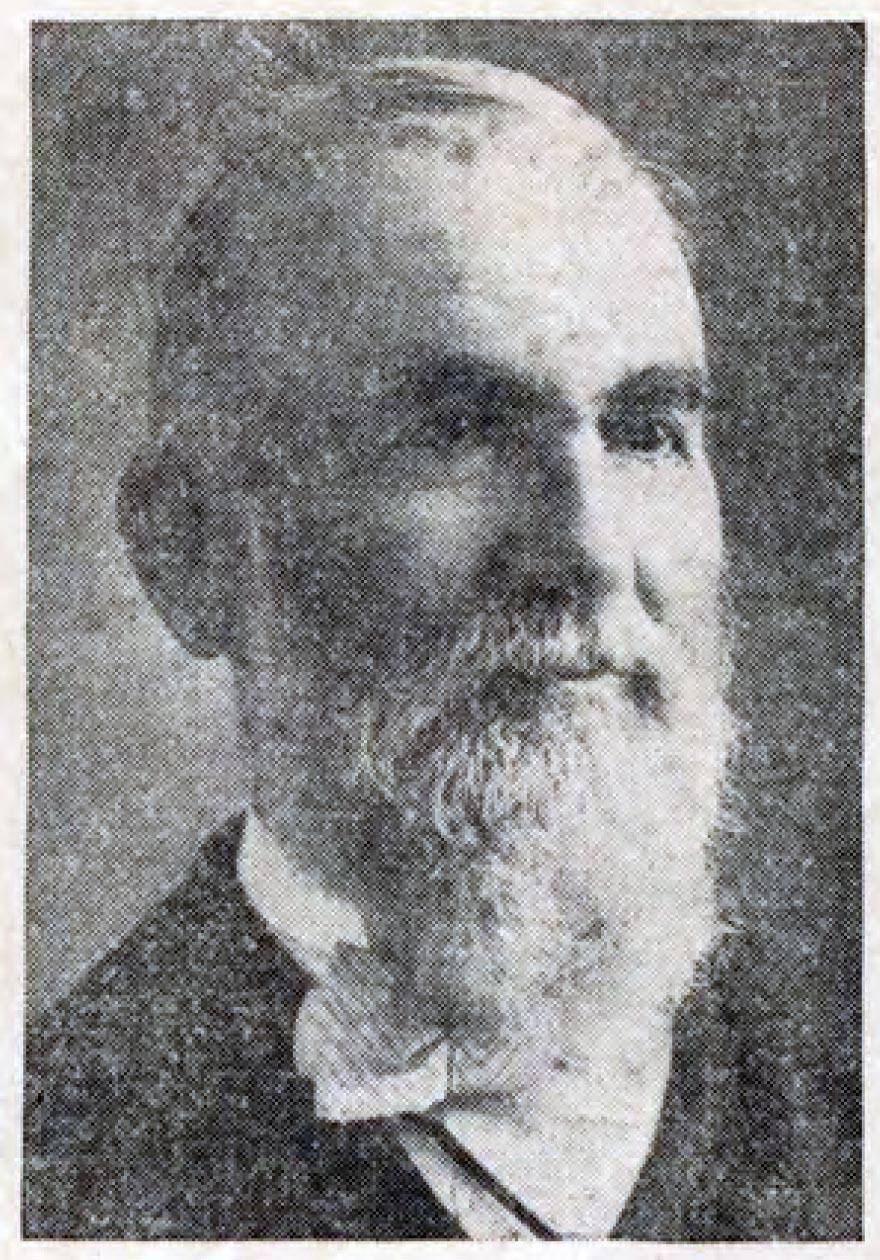 He received a good education for the times and in early life adopted the profession of a school teacher.

He and his wife, formerly Sarah Lyon, placed their membership with the First Christian Church of Bristol, Virginia, June 20th, 1858, which had been organized only two years before. He was ordained, in this same church, to preach the Gospel February 4th, 1866, by Samuel H. Millard and William J. Pendleton.

He was a consecrated Christian preacher for nearly forty years. His principal early pastorates in Tennessee were at Buffalo and Jonesboro, but being a natural Home Missionary, he gave a great deal of his time to various country churches in East Tennessee, such as Weavers, Poplar Ridge, Boone's Creek, Hale's Chapel, Greasy Cove, Hampton, Elizabethton, Turkey Town and other places.

He was greatly interested in building the church in Jonesboro, Tenn., (the first capital and the oldest town in the state), but the funds being exhausted before the building could be completed, he made a tour through some of the western states soliciting funds, taking with him a picture of the uncompleted building and he was successful in securing the necessary funds, the building was finished and dedicated and is still in service.

In 1867 he commenced teaching in a large log church building at Buffalo in Carter County, Tennessee, which he soon had sealed, weather boarded, painted and put blinds to the windows. But realizing that better facilities were necessary, he soon had erected with the united efforts of the good people of the community, a commodious two-story brick building, which he called Buffalo Institute. With an eye for scenic beauty he selected this beautiful spot for the location of this institution of learning, on an eminence overlooking the Buffalo Valley, with its silvery stream and the majestic Buffalo mountains in the near distance. This institution grew into Milligan College, which has been such a blessing to all in this section of East Tennessee and Southwest Virginia.

Moving to Johnson City, he taught at Science Hill for a while and then at Martin's Academy in Jonesboro, by all this time he was preaching the gospel which was ever the cause nearest his heart. About 1882, desiring to give his whole time to preaching he became pastor of the church for two years in Mexico, Mo., and then for ten years in Brunswick, Mo.

Realizing that he was traveling towards the end of the way, he began to feel an earnest desire for the scenes of his early life and early associations, so returning, he made his home in Bristol, Tenn.—Va., and for a while was pastor of the First Church in Bristol, Va., where he had been ordained to preach at the beginning of his ministry.

In early life he was married to Miss Sarah Lyon of Sullivan County, Tenn., and they had seven children, all of whom are now deceased and his wife's passing away occurred February 19, 1870. His second wife was Anna Bohannan of Matthews C. H., Va., a niece of that distinguished minister in the Christian Church, Peter Ainslie.

Brother Barker, as he was familiarly called, was a lovable, consecrated Christian character, gentle and refined, faithful and just in all his dealings, an instructive and forceful preacher of the gospel, which he lived and illustrated in his daily life. He meant much to the world as a preacher and teacher, to his community as a leader, associate and friend.

He had a happy, jovial disposition and always enjoyed a good anecdote, trying always to make people happier and hopeful.

After the death of his second wife, he made his home with his daughter, Mrs. George T. Williams at Milligan College, Tenn., where he passed away, October 1905, and was laid to rest in East Hill Cemetery, Bristol, Tenn.

His last words were, "I am nearing the river, I'll soon be across."

East Hill Cemetery is located in the border city of Bristol, Tennessee/Virginia. In fact, the state line runs across the cemetery. The grave of W.G. Barker is on the Tennessee side. The cemetery is located on East State Street in downtown Bristol. The best way to find it is through GPS below that shows the exact location of the grave in the cemetery. 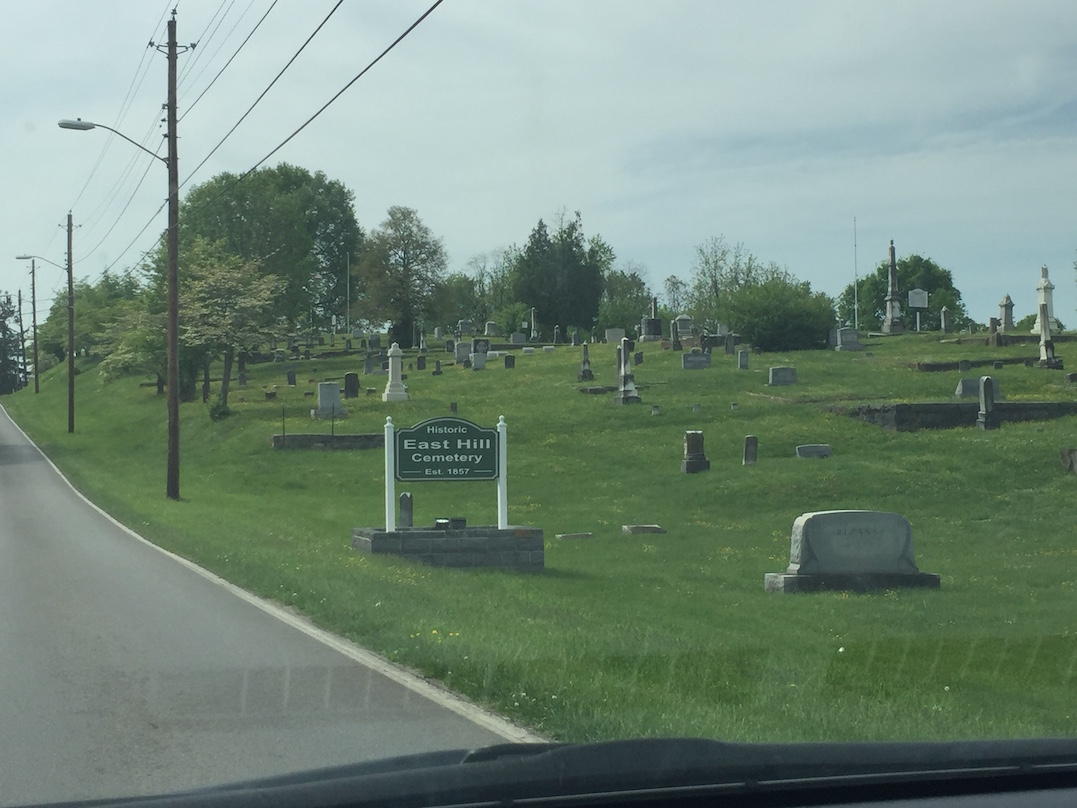 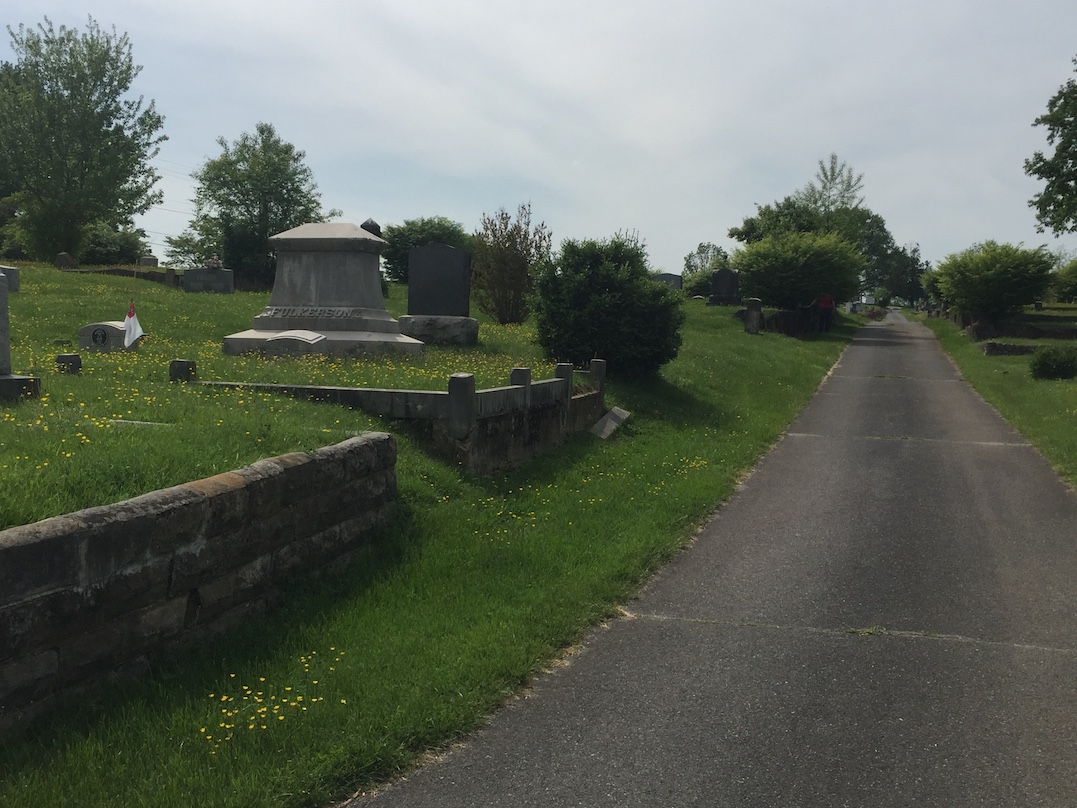 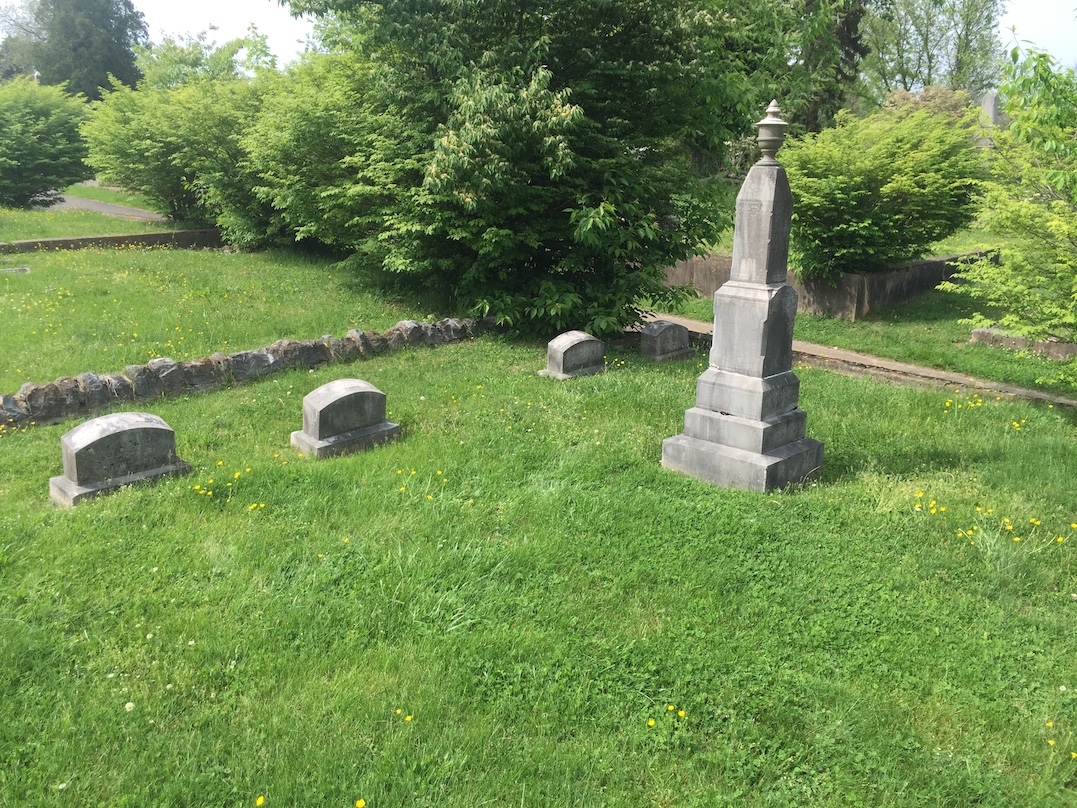 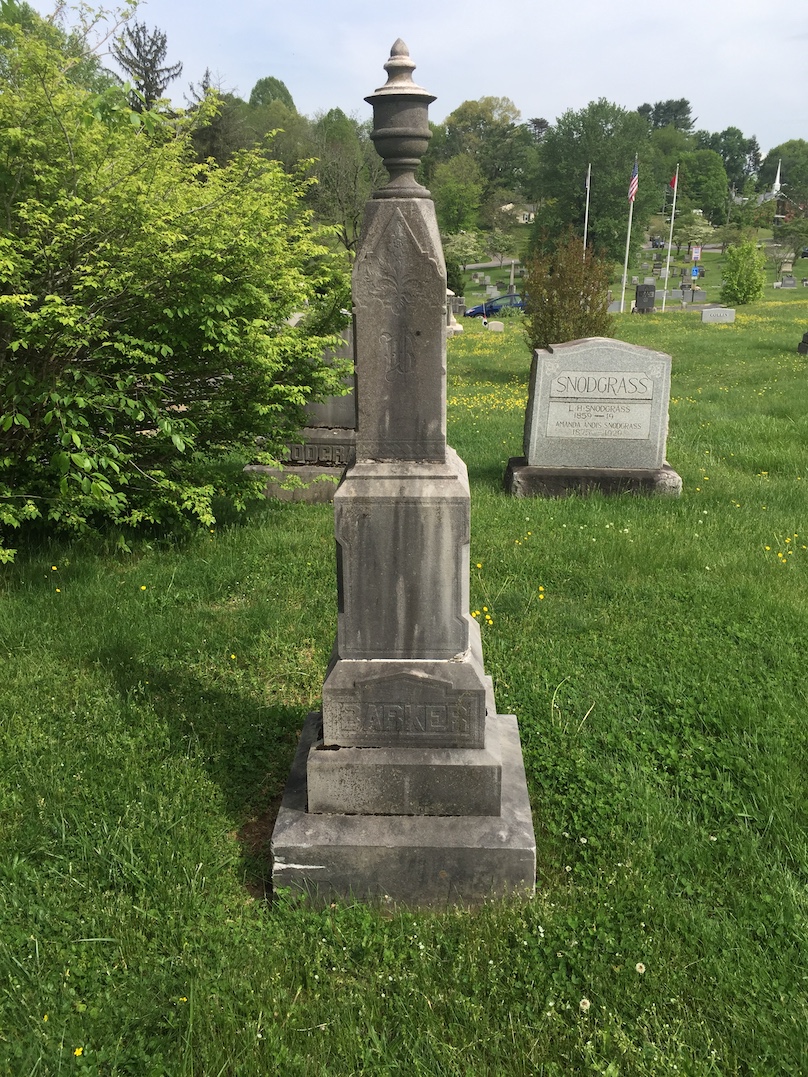 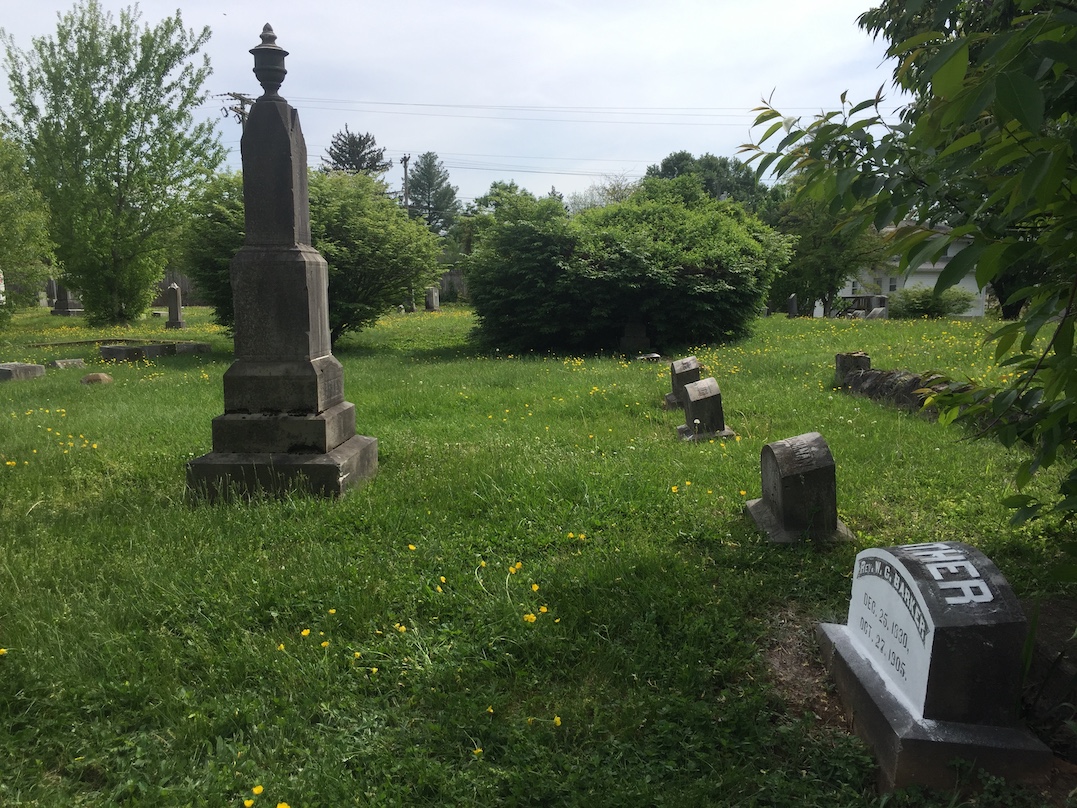 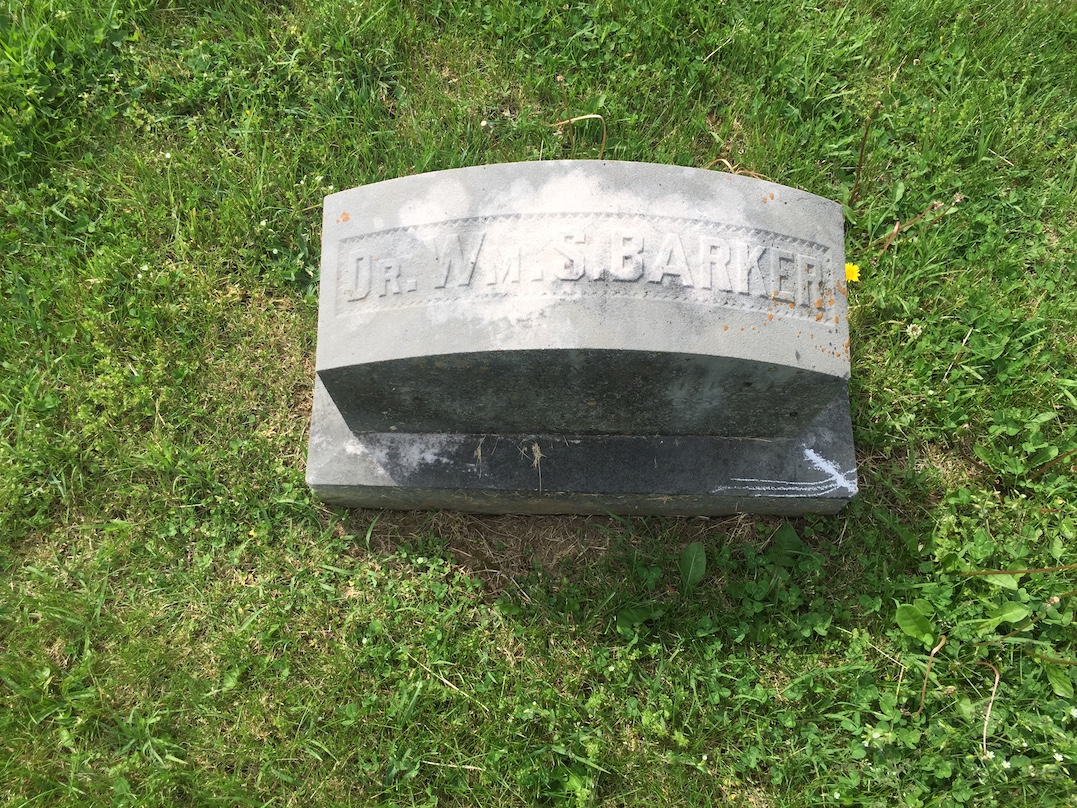 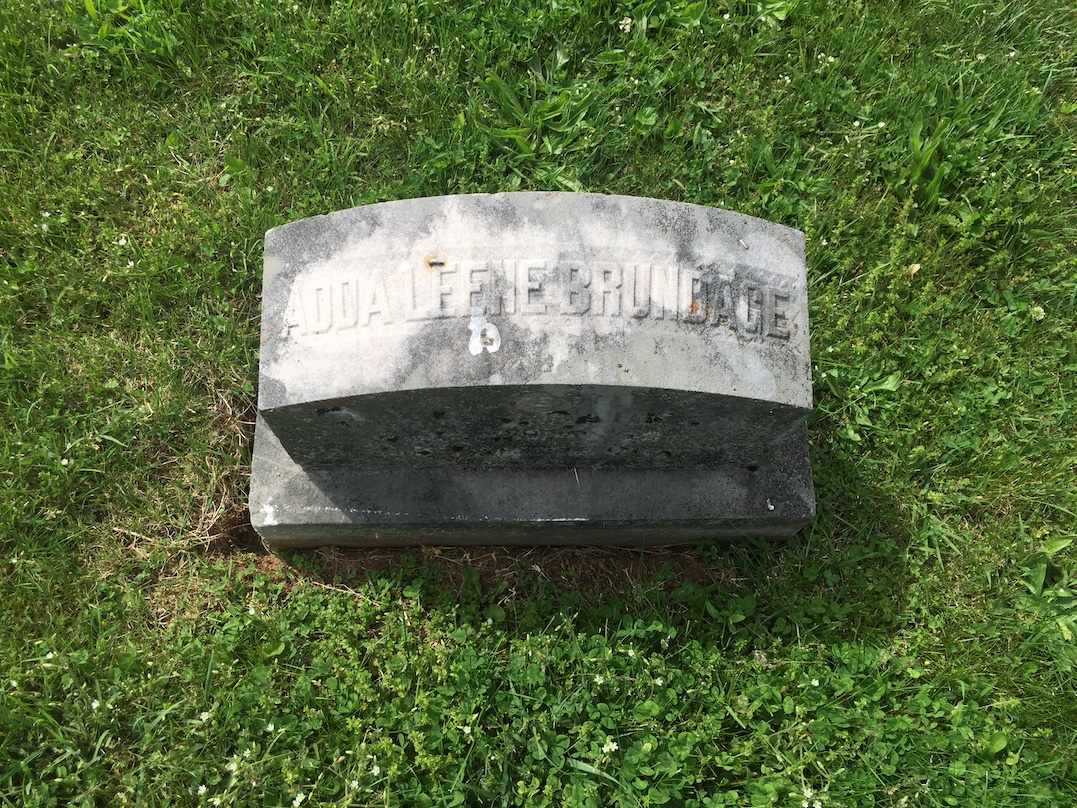 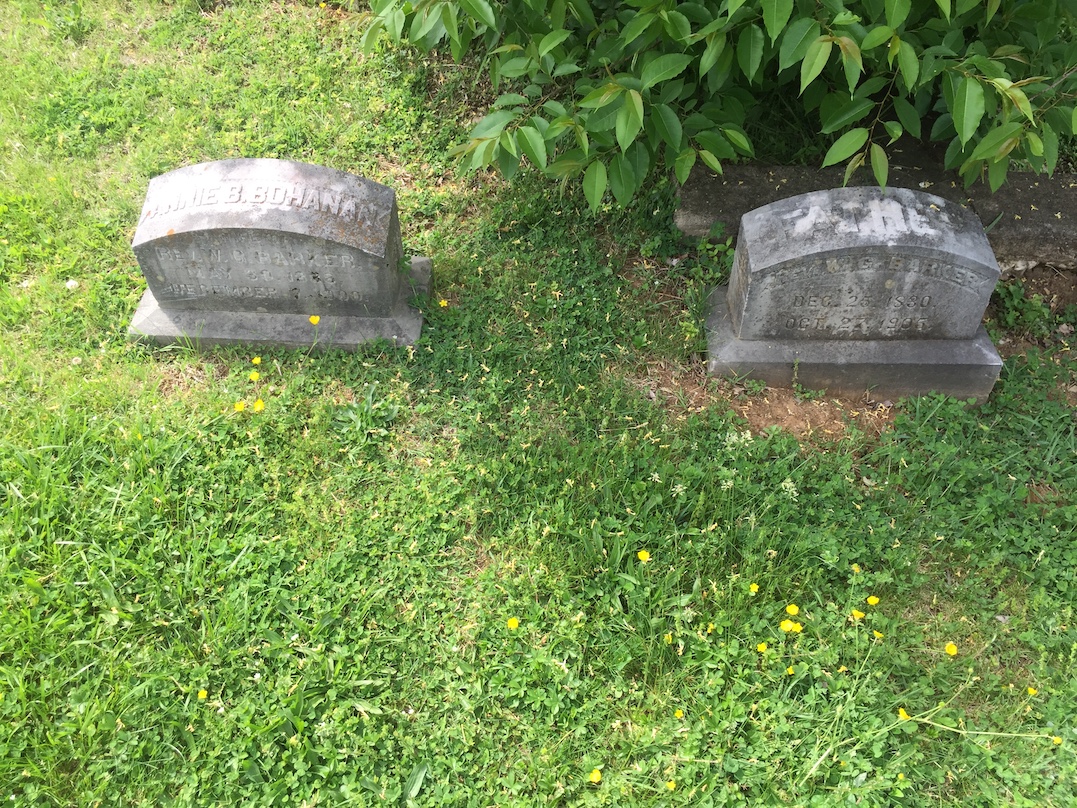 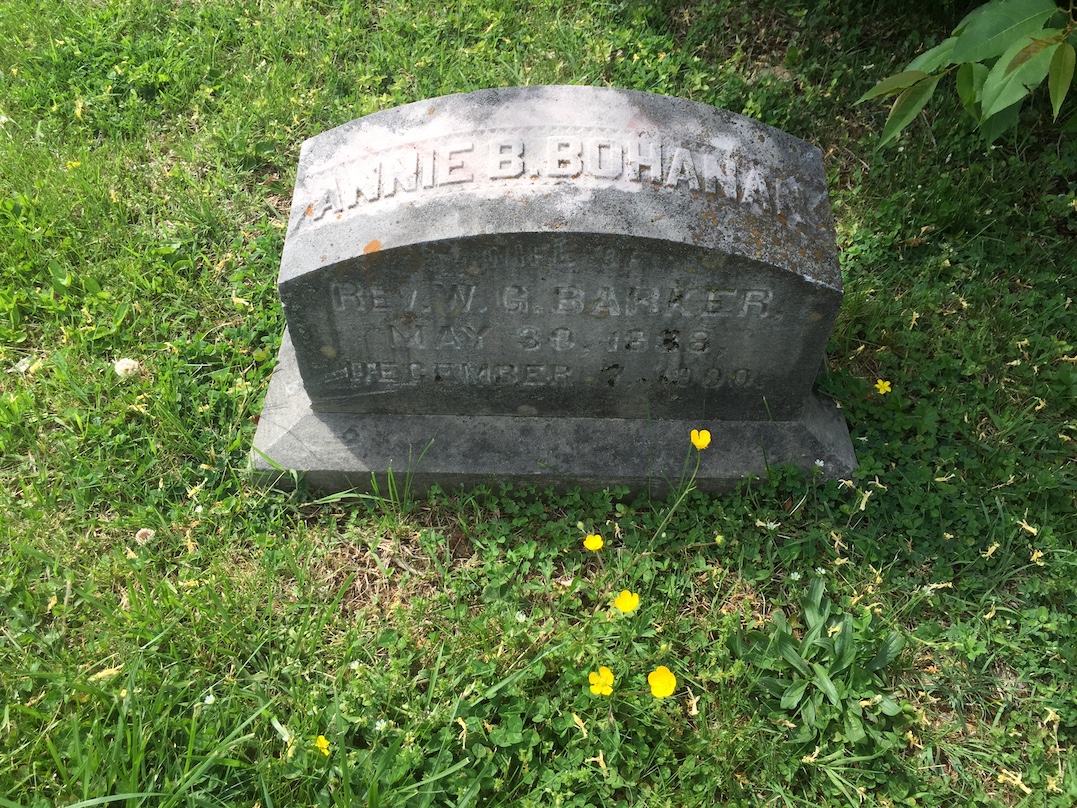 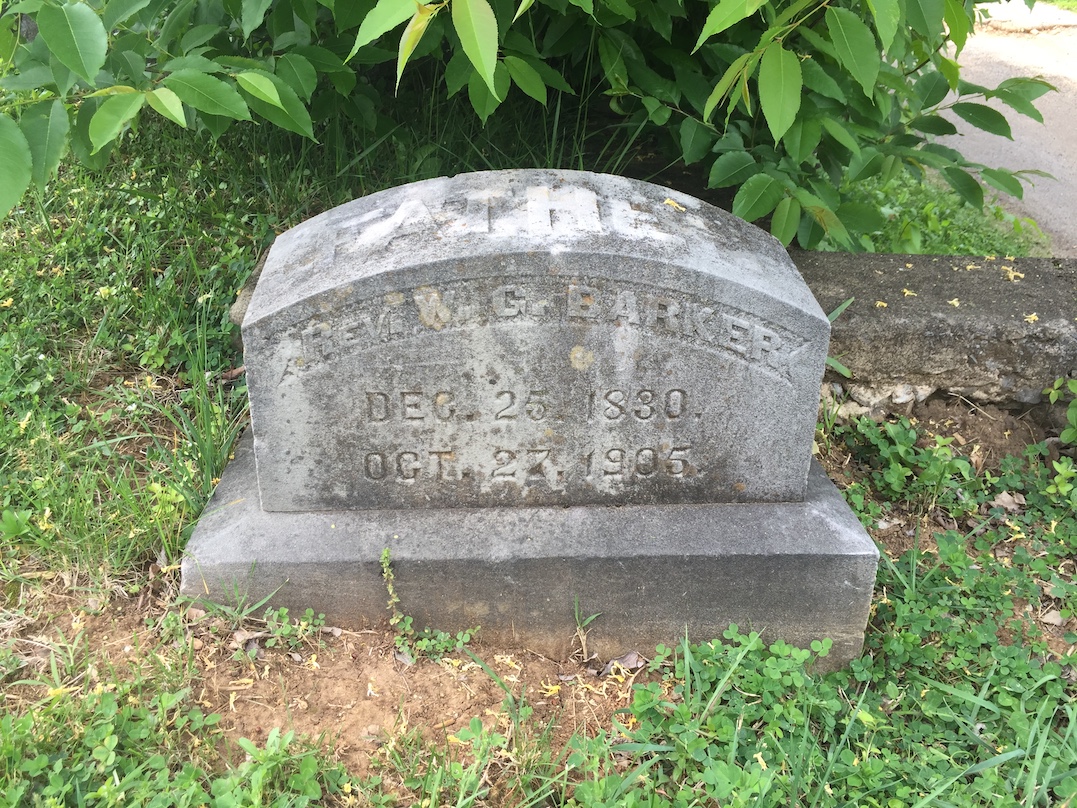 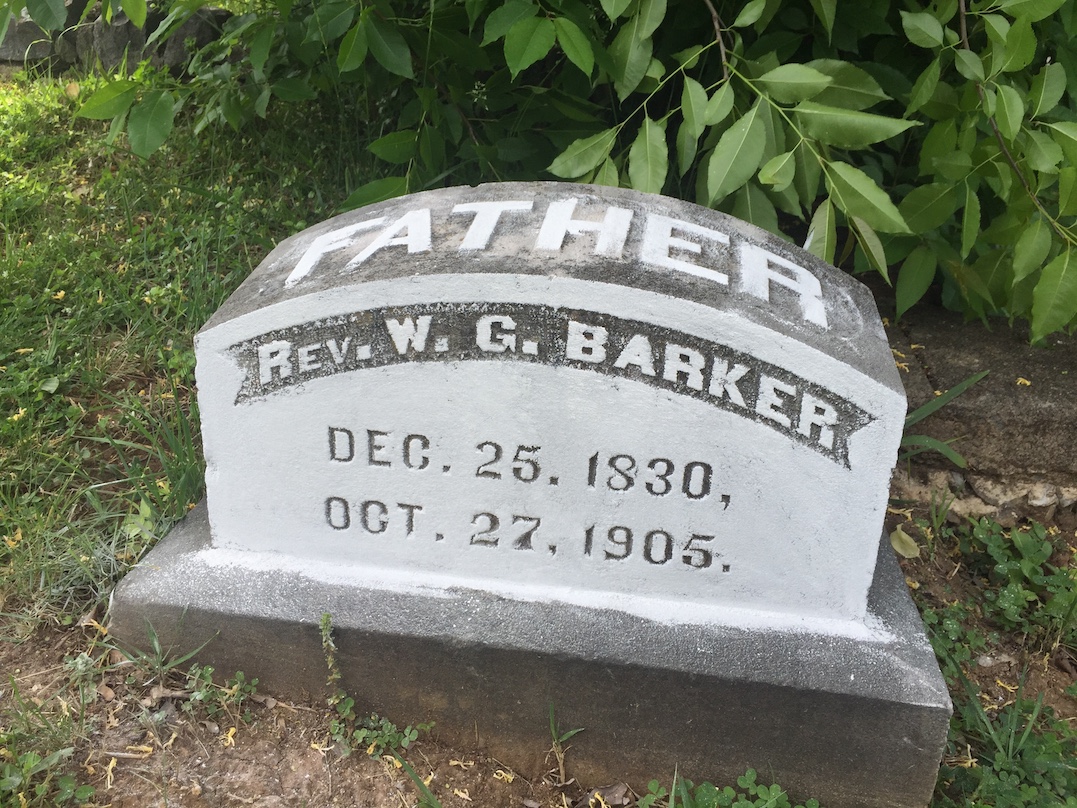 In April, 2019, I had the privilege of speaking on the lectureship program of Southeast Institute of Biblical Studies, held at the Karns church of Christ in Knoxville, Tennessee. Along with me was long time friend and fellow laborer in restoration research, C. Wayne Kilpatrick. After we both completed our responsiblies at SEIBS, we made our way into southern Virginia where we sought the burial places of several leaders in the Restoration Movement in that area. Special thanks are extended to Wayne for his help in finding some of these graves.