The Life of Jimmy Bays

Jimmy was baptized into Christ by Ralph C. Yadon in October, 1925. He attended Bible readings under A.M. Morris in Long Beach, California. He also attended Freed-Hardeman College before attending at David Lipscomb College. He also attended Abilene Christian where he was a McGarvey Fellow. 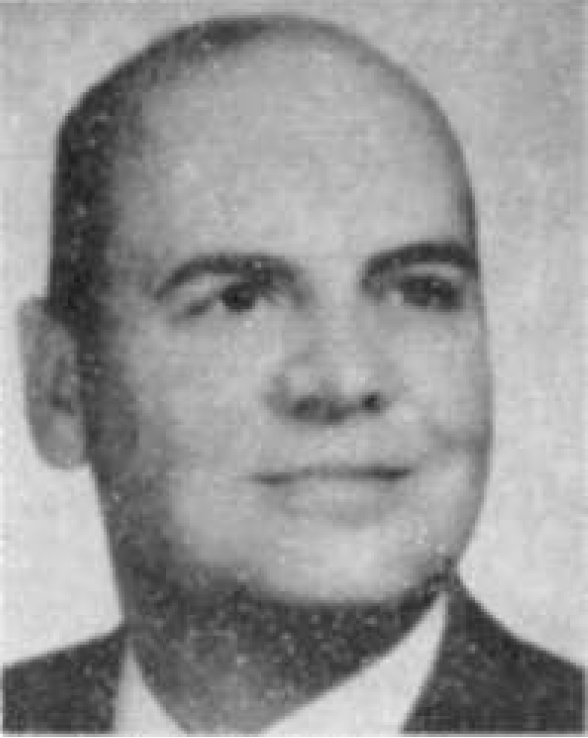 He did some radio work for four years will in southeast Oklahoma. While in Smyrna, he often substituting for George W. Dehoff in Murfreesboro, Tennessee on his radio broadcasts. In 1961 he was selected to participate on the Advisory Board at York Christian College. He also wrote some for the Gospel Advocate. He also was selected at Personality of the Week in Rutherford County, Tennessee in 1969.

The last years of Jimmy's life were spent in his adopted home of Smyrna, Tennessee. He passed from this life, the 9th of January, 1998. He eighty-four years of age. His body was laid to rest in the Roselawn Memorial Gardens there in Smyrna.

Personal Recollections—Growing up on the south side of Atlanta, it was my privilege to attend worship at the Forest Park church of Christ. Two other families who attended there were the Calloways and Redfields. Janis Calloway and her sister Janie Redfield, the daughters of James and Velara Bays, were great contributors to the work where my father, Richard T. Harp was the preacher. I have great memories of visiting in their homes as a kid, and enjoying the family relationship we had in the Lord's church there. They were Bible class teachers, and their families contributed in many other ways. The 1970s at Forest Park has fondly been recalled as the "days of Camelot" by those who were there at that time. This great church was at its height of strength in number and influence for Christ. Certainly, a contributing force was the Bays girls and their families. To them, I say thank you for your ancestry, and for the many years of service to the Lord's church you and your parents gave to the cause of Christ. Only eternity will show the way your family helped countless others to gain the victory in Christ.

James C. and Velara Bays are buried in the Roselawn Cemetery in Williamsburg, Tennessee. The cemetery is easily located on Hwy. 41 in Smyrna. From I-24 take I-840 east, and take the Hwy. 41 exit and go north toward Smyrna. The cemetery will be on your right. Enter in front of the Funeral Home and take your first left. Just past the tall statue of the cross the graves will be on the opposite side of the road, just up on the left. The Bays family plot is close to the drive. If you go beyond the side-walk leading to the open Bible statue, you have gone too far. 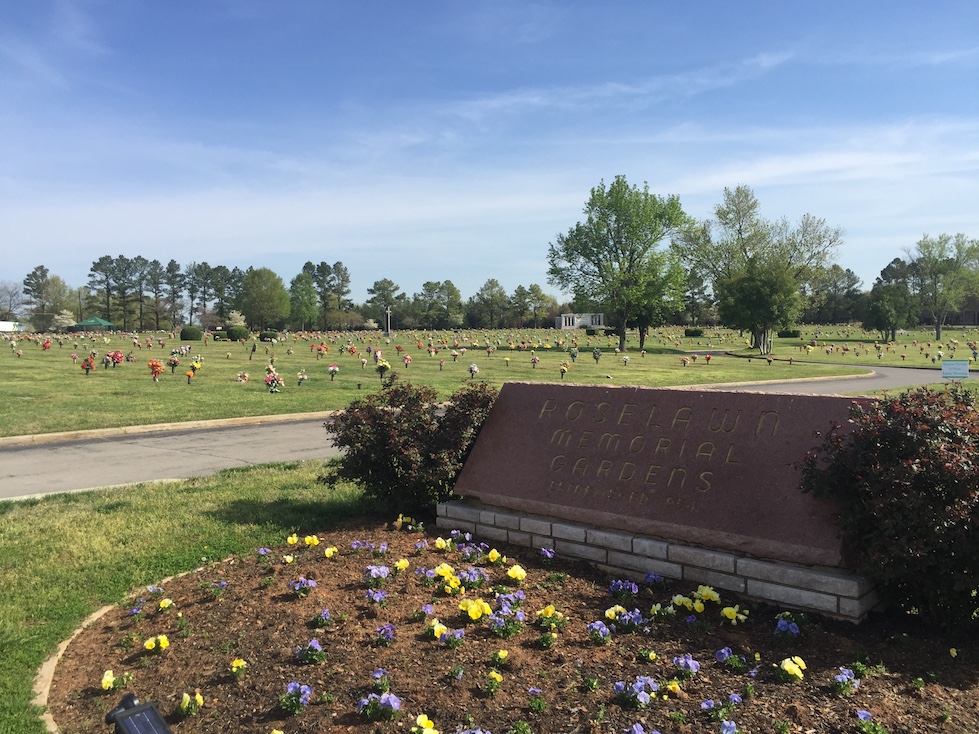 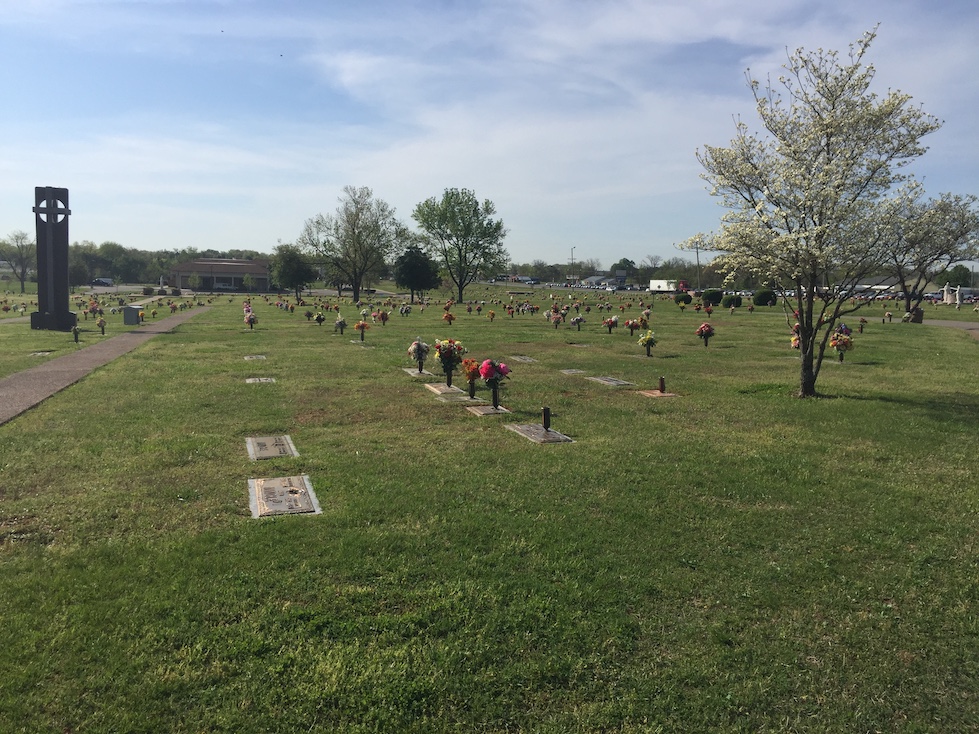 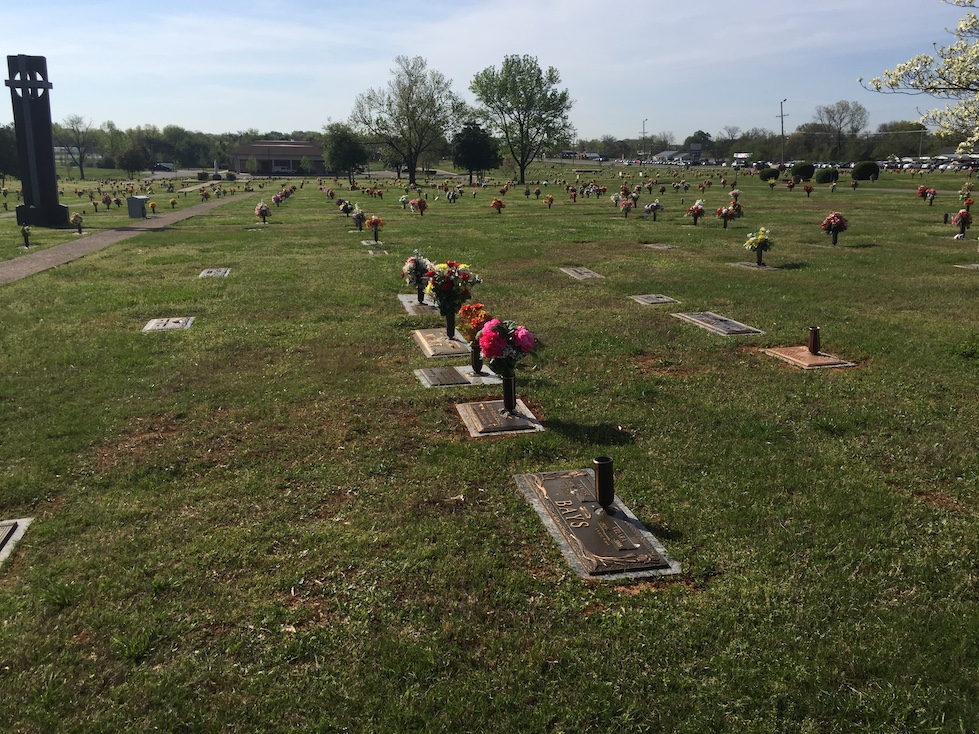 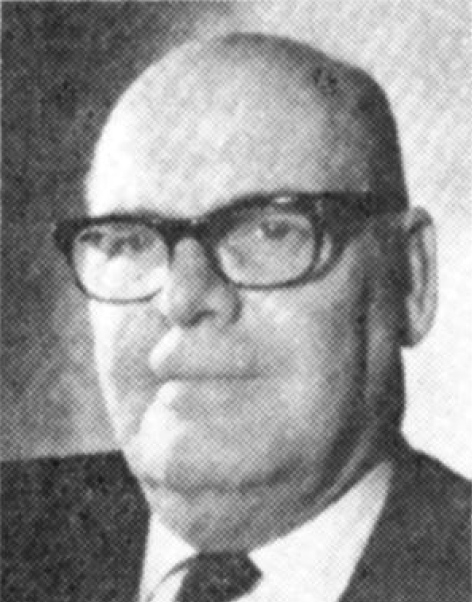 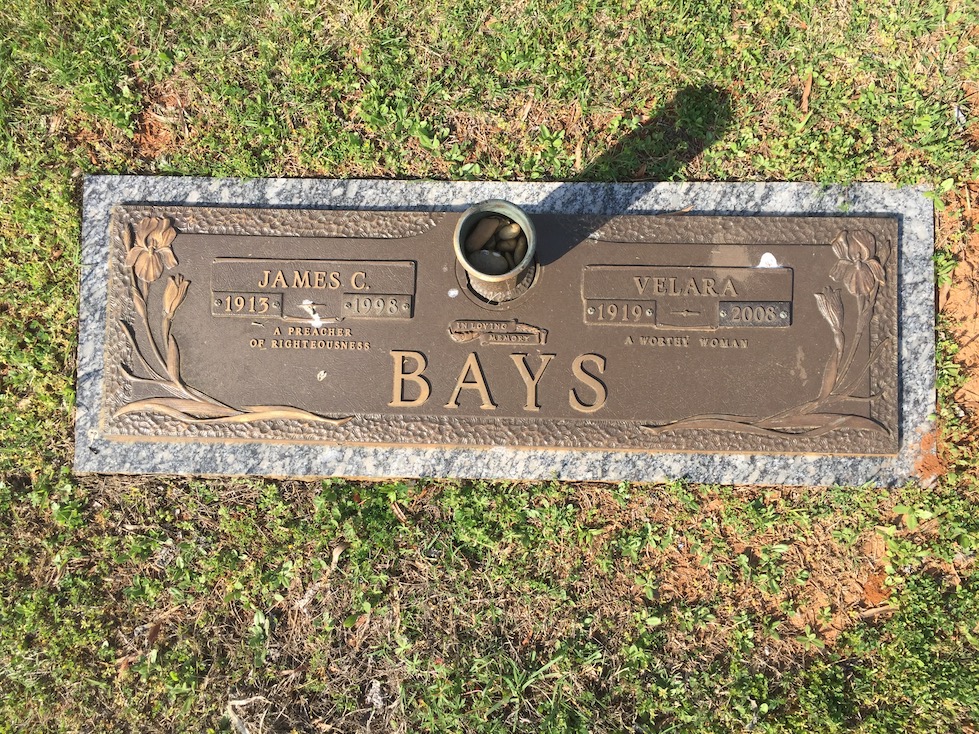