The Life and Work of Levoy Bivens

Levoy Bivens was born in Tracey City, Tennessee, November 29, 1912. He was baptized by R.N. Gardner May 25, 1925 at the age of 13. He was married to the former Jeweldean Cleek of Palmer, Tennessee. They were the proud parents of two daughters, Angeline and Rebekah.

Attending David Lipscomb College and the University of Alabama, Levoy spent several years in different business ventures. However, in 1948, he determined to enter the ministry full time. His earliest full-time work was the Eleventh Street (Now Proctor Street) church in Port Arthur, Texas. During the year of 1948 the church grew with seventy-two baptisms, and a building was built. For a time, he preached for the Block and Hardy Streets church of Christ there in Port Arthur. From there, in 1950 the Bivens moved to El Dorado, Arkansas to work. That year, he began a 5-day a week broadcast on KDMS radio at 7:05 A.M. on Monday, Wednesday, Friday,  and Saturday, and a Sunday broadcast at 7:30. He did radio work at other churches as well, and at one stage said he had conducted 500  consecutive radio broadcasts.

In the following years he conducted works in Gadsden, Alabama at the Central congregation, the Highland Avenue church in Montgomery, and the East Main church of Christ in Murfreesboro, Tennessee for some time. While in Montgomery, he remained on call by the State Legislature as a chaplain. He also served on the board of directors for the magazine, the Christian Teacher. He served on the advisory board of Alabama Christian College as well. For a time he also served on the advisory board for the Christian Press.

Brother Bivens was called on many times through the years of his ministry to conduct Gospel Meetings, and conducted several Training For Service efforts. He also held debates on baptism, instrumental music, and the subject of the work of the Holy Spirit.

The Bivens spent the last years of their lives living in Murfreesboro, Tennessee. Leroy passed away, December 18, 1983 at the age of 71 years. His body was returned to Tracey City, where he was buried in the family graveyard at Hobbs Hill Cemetery.

Report to Firm Foundation by Levoy Bivens in 1950 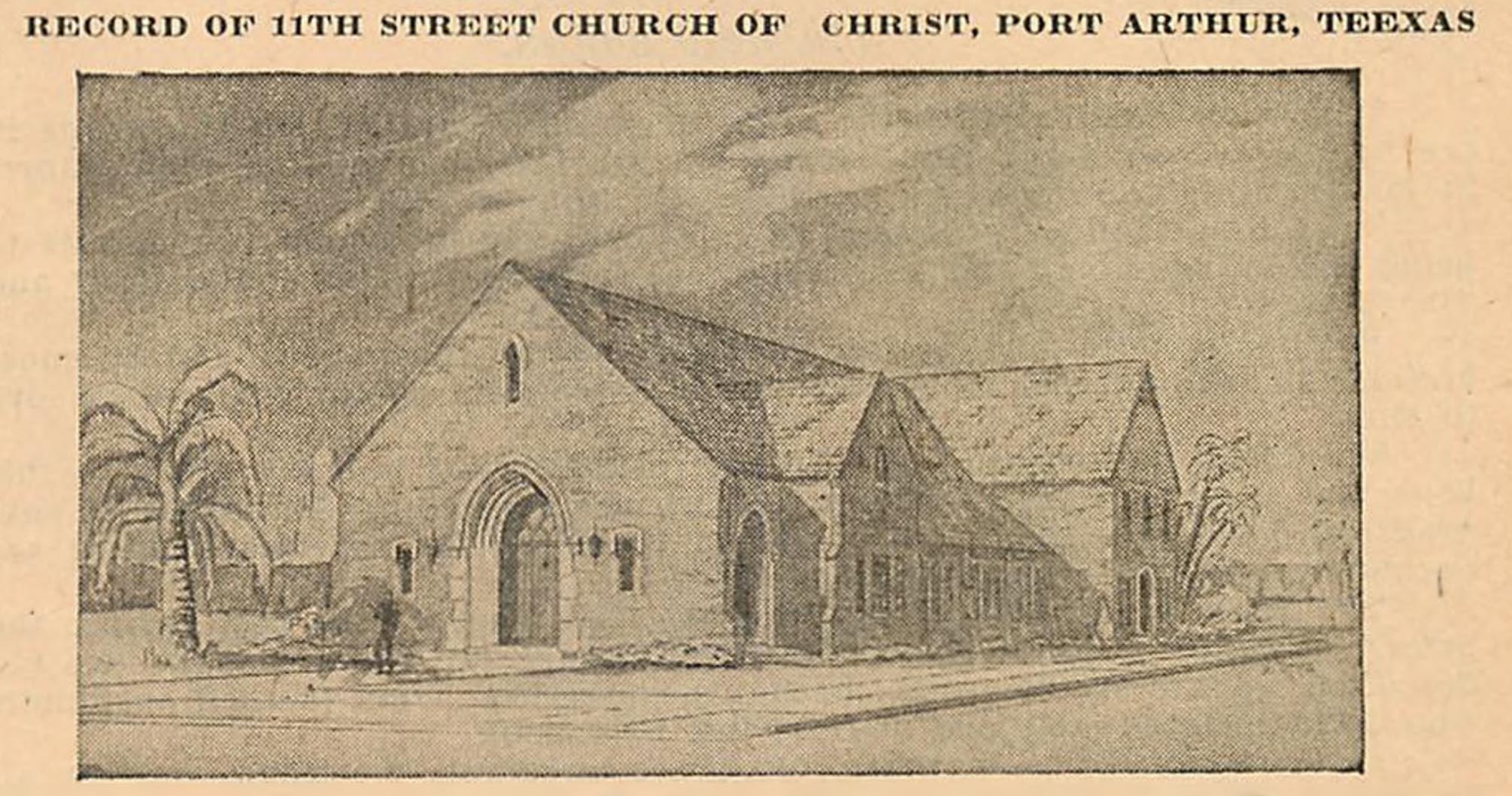 The final resting place of the Bivens family is located in the Hobbs Hill Cemetery, on Hobbs Hill Road near Tracey City, Grundy County, Tennessee. The cemetery is easily located atop Monteagle Mountain. Take I-24 up Monteagle Mountain and take Dixie Lee Avenue exit. Head east on to Main St. and turn right on Tracy Rd. toward Tracey City. In Tracey City, turn right on Clair St. The road will do a hard left at the railroad tracks. Continue on a few more blocks on Hwy. 56/41 in town, and turn left on Hobbs Hill Road. Head out that road about a mile and the cemetery will be on your right. Looking at the church building, the Bivens plot is to the right of the building. 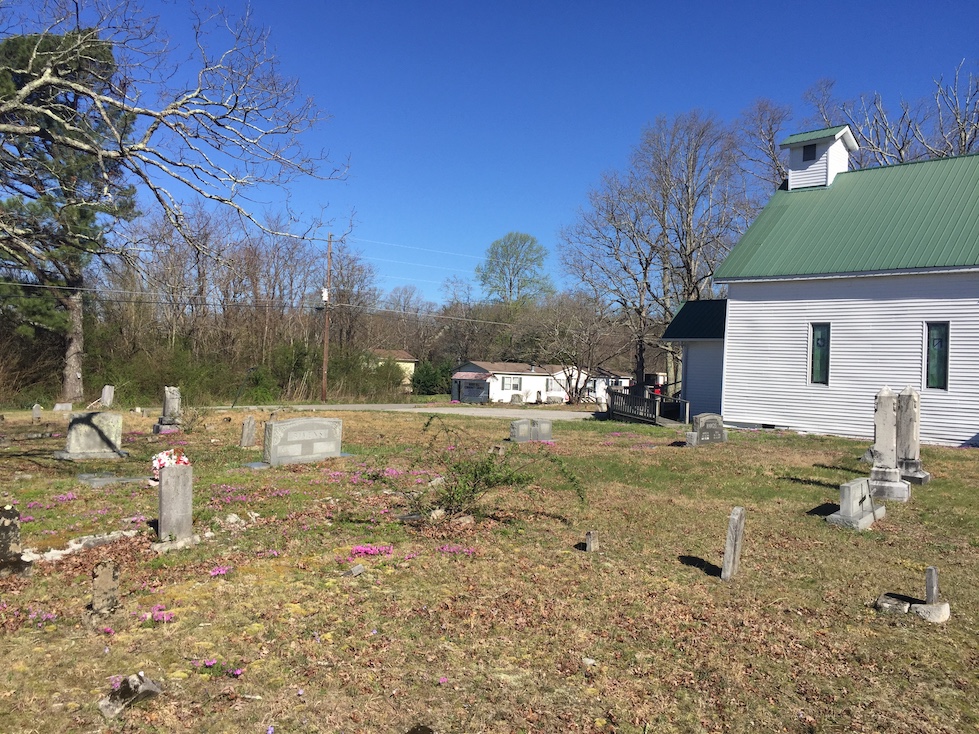 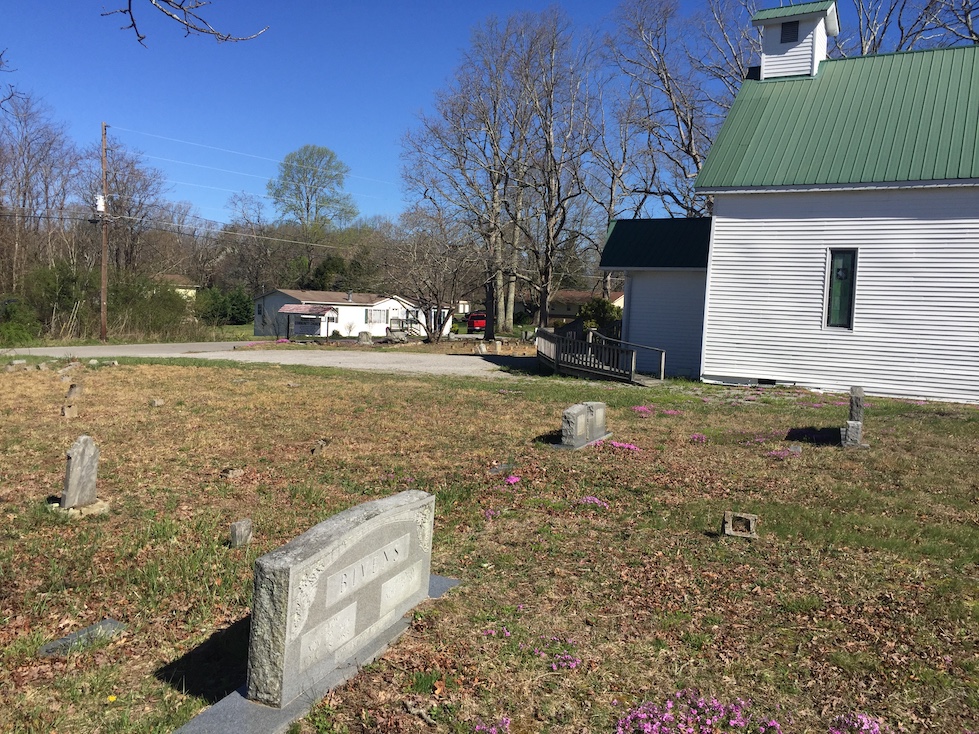 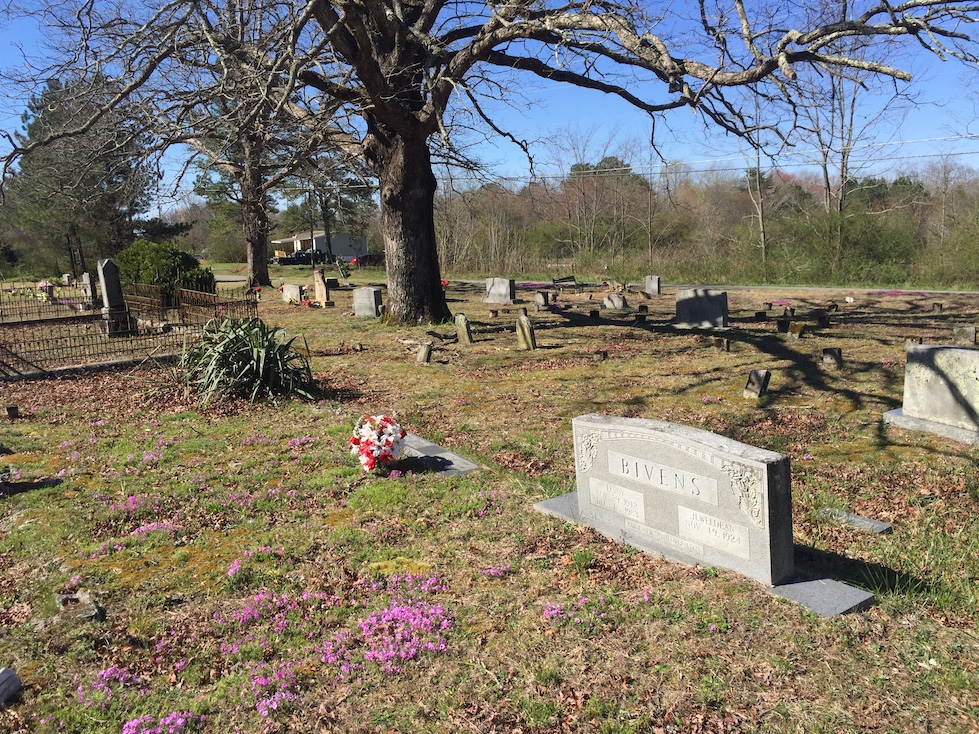 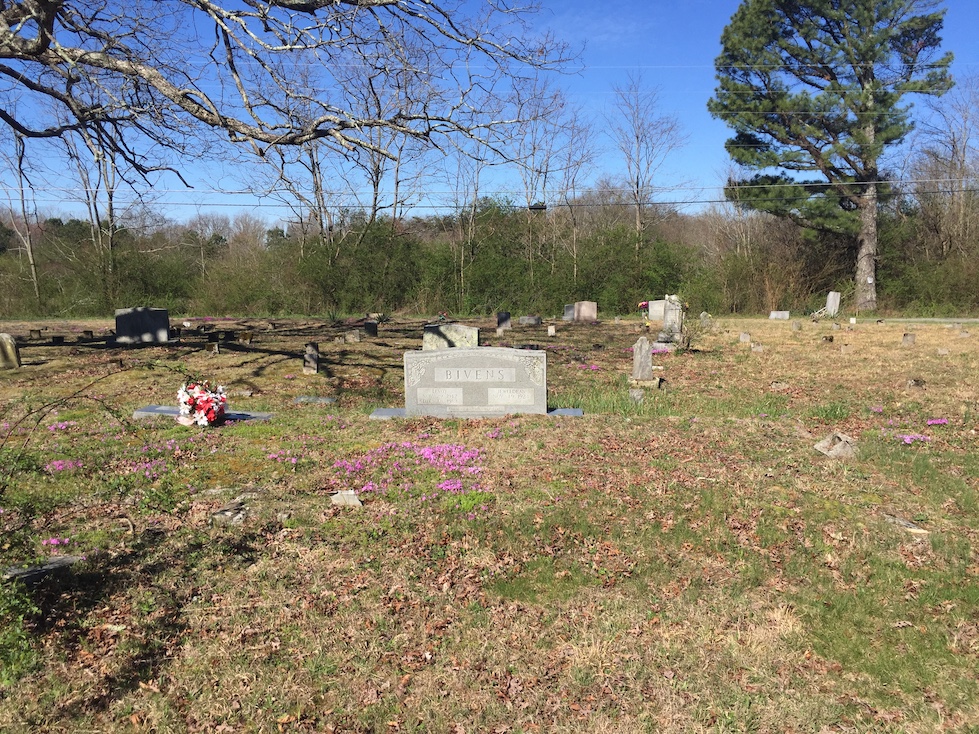 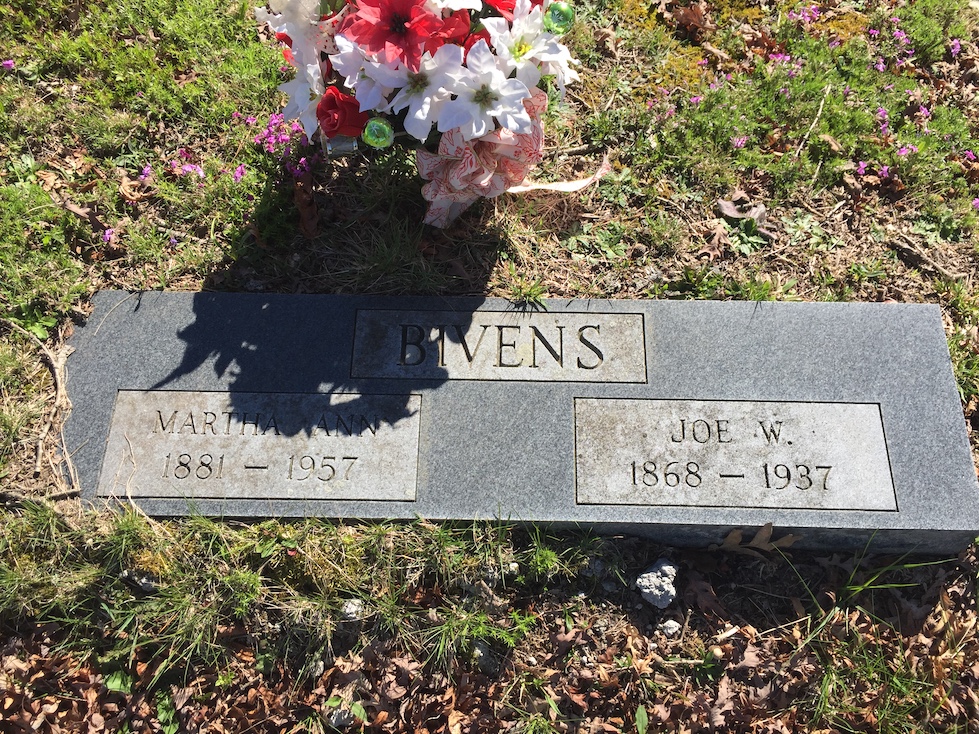 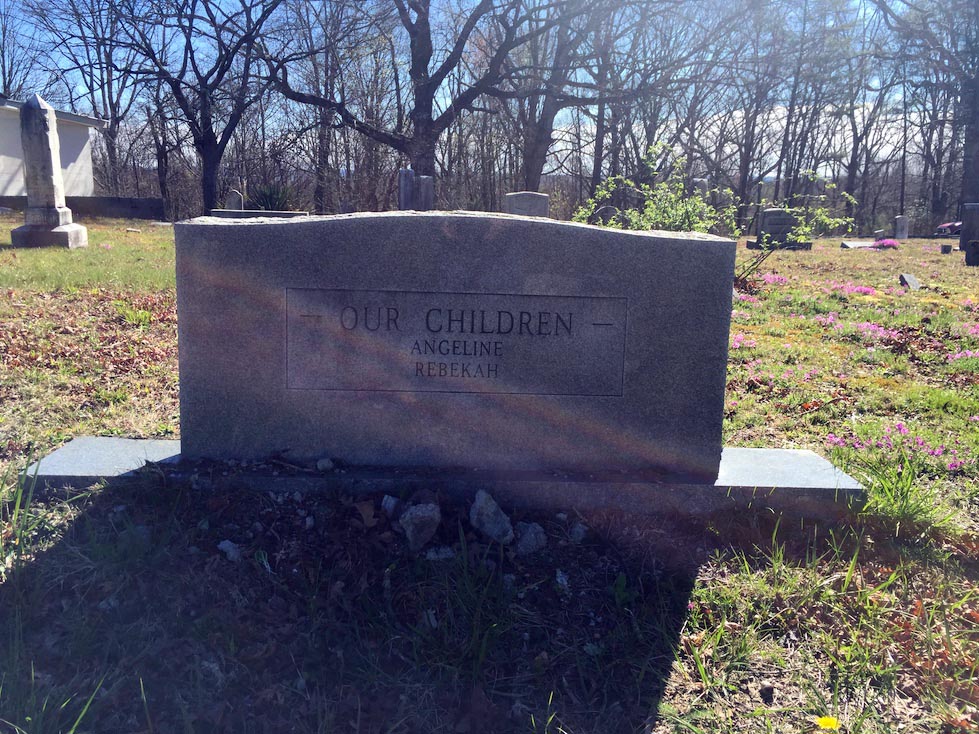 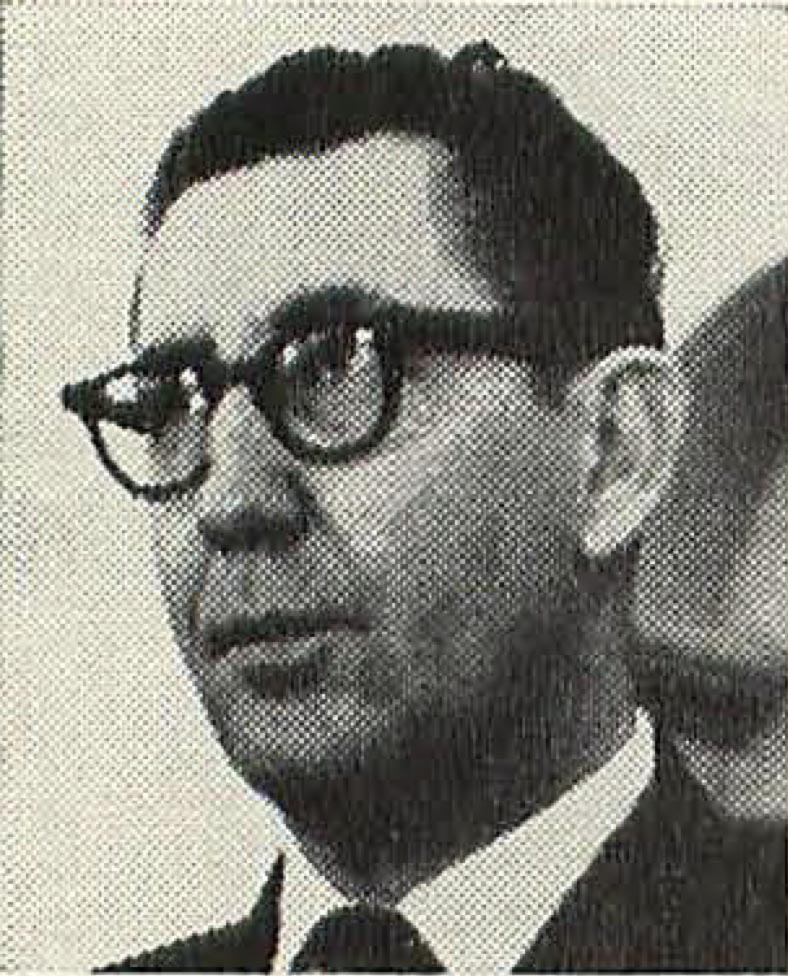 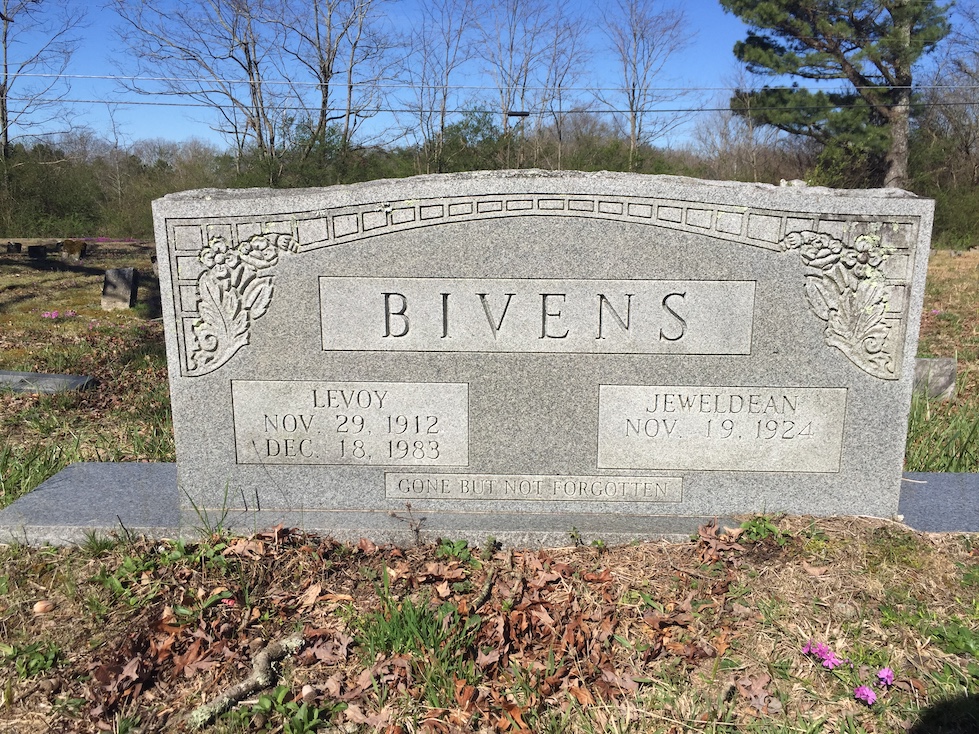