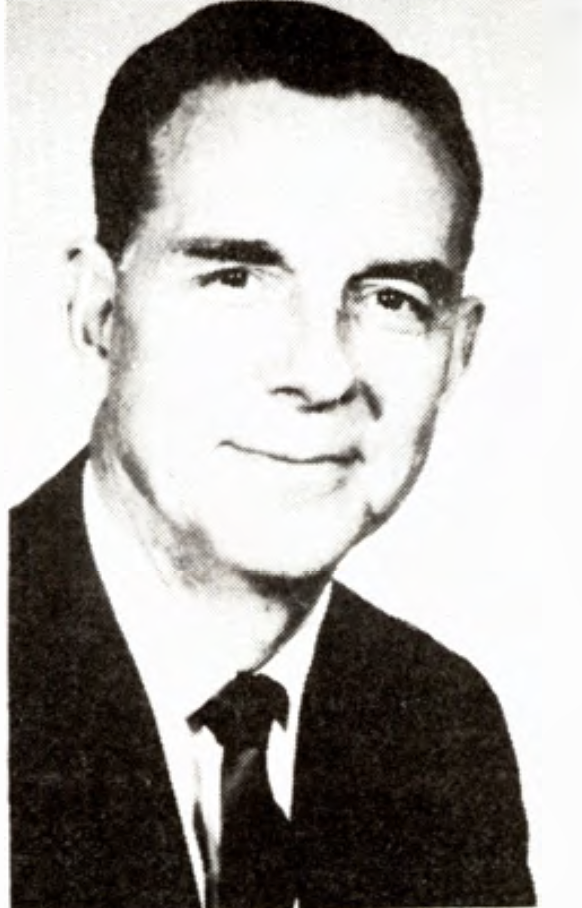 The Life of Virgil Bradford

Virgil E. Bradford was born in Goodlettsville, Tennessee April 19, 1911. In 1932 he was married to the former Elizabeth Craig. They were the parents of five daughters, Nancy, Barbara, Lena, Betty, and Becky.

Brother Bradford was buried with Christ in baptism in March 1924. He attended David Lipscomb College and George Pepperdine College in California.

He began preaching at Whites Creek, Tennessee in 1936. In 1942 Virgil preached at Hendersonville, Tennessee. In 1947 he moved to work with the church in Plant City, Florida. He stayed there until 1951 when his family departed for the East Hill church in Pulaski, Tennessee. In 1956, he lived and worked with the Stoney Point congregation in Florence, Alabama. In 1959 he moved to Murfressboro, Tennessee to work with the East Main congregation. After six years in Murfreesboro, the Bradfords moved to Goodlettsville where he took the work the first of September 1965. In the mid 1970s he moved to work in Franklin, Tennessee for several years. His last years was in Nashville, helping to fill in where he could.

Brother Virgil Bradford spent many years evangelizing from Florida to Canada and from the east to California. He spoke on radio for many years, and preached gospel meetings in many locations. He wrote several articles for Gus Nichols' paper, Words of Truth, and wrote many reports of his efforts to the Gospel Advocate.

Death came to this good man on the 17th day of September, 1999. He was buried among many of his fellow soldiers of the gospel in the Woodlawn Cemetery in Nashville, Tennessee.

Woodlawn Cemetery is located in the southern side of Nashville, Tennesse on Thompson Lane. The exact location of the grave is shown below in the map. The grave is easily found if noting the surroundings of the photos below. Located just to the (right) east of the funeral home. Many preachers are buried in this cemetery. 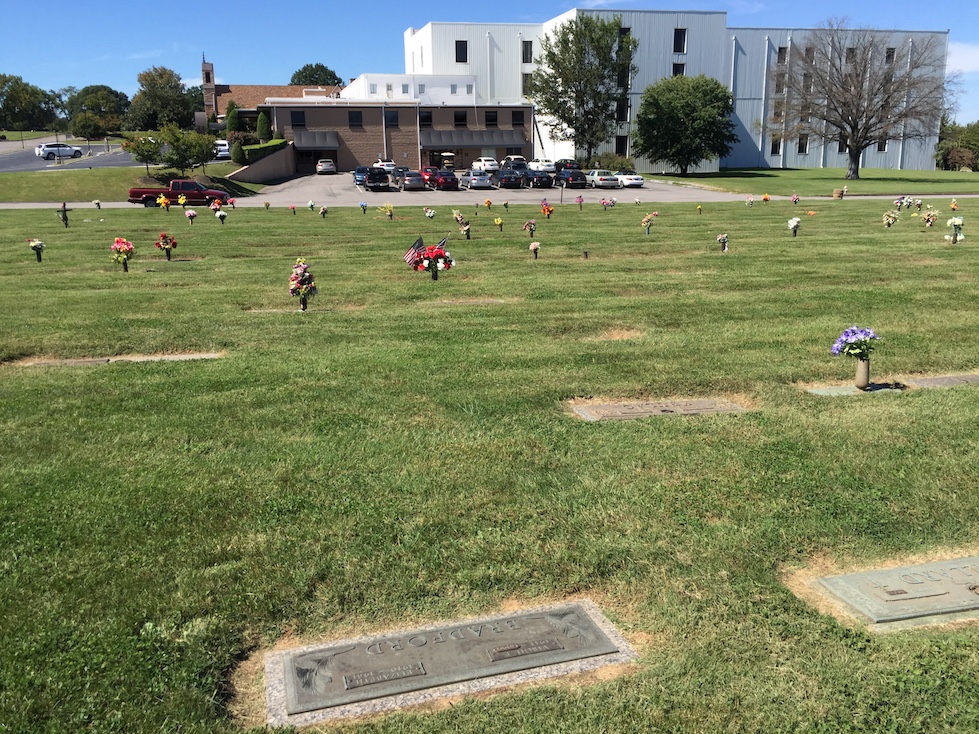 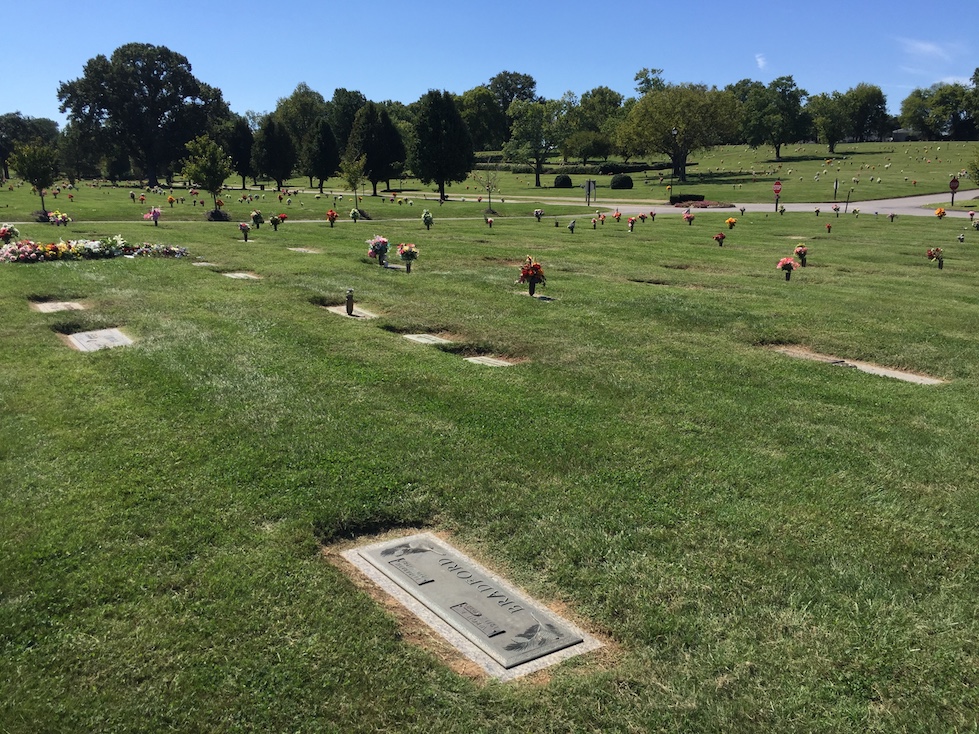 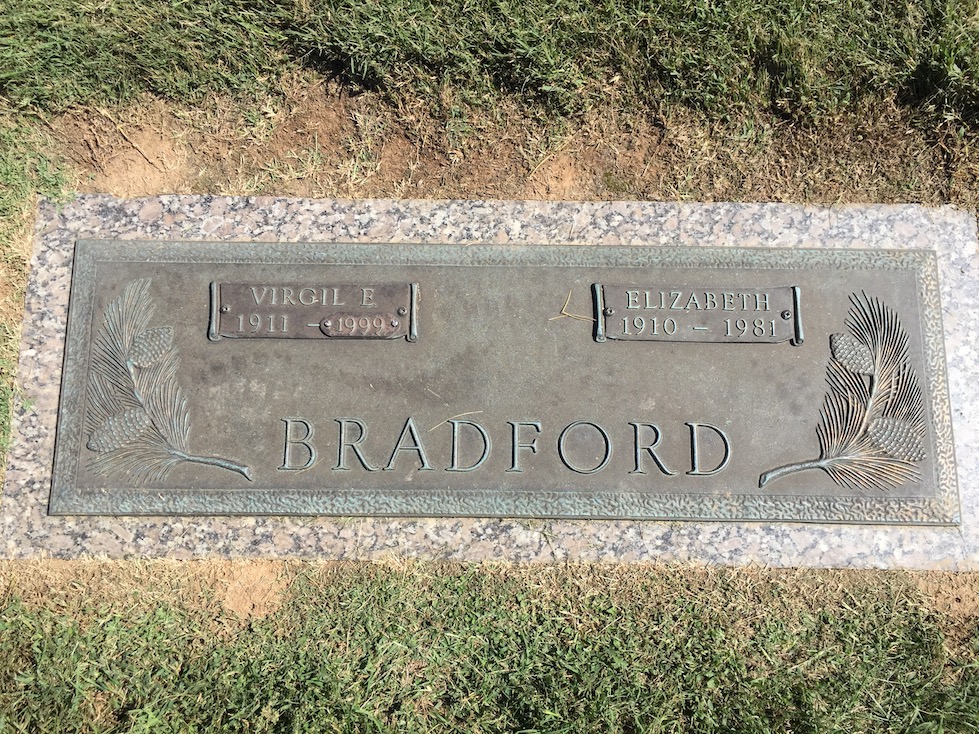 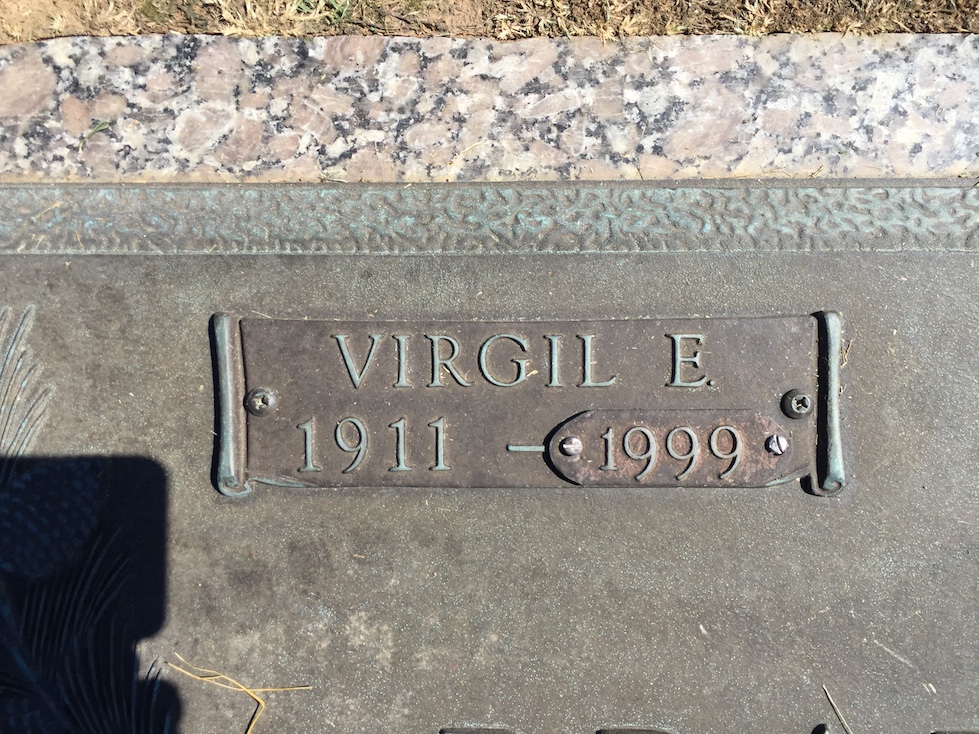