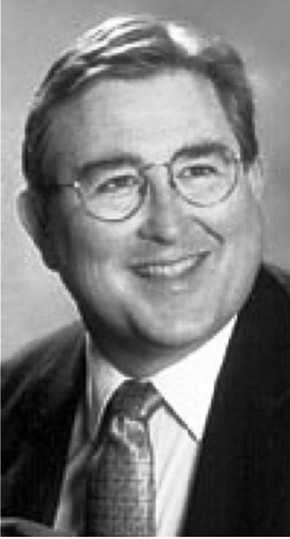 Clark.-Aruna Clark was born May 5, 1874, near Ramsey, Ill., the only son of Jonathan Evans Clark and Matilda Jane Davidson Clark. He had two sisters. Both are now deceased. The family moved to Chattanooga, Tenn., in 1893. Three years later Brother Clark and Rosalie Rachel Cobb were married. They had no children. Brother Clark adapted himself to many professions during his life. He was school teacher, musician and band leader, newspaper journalist, publisher, bookkeeper and an accountant, but his main efforts in life were given to preaching the gospel. He first devoted full time to the ministry at the Cowart Street church of Christ In Chattanooga. While there he assisted In the establishment of St. Elmo, Central, Rossvllle and other congregations In that area. During the twenties he served churches at Bowling Green and Maimi, Fla., Rossville, Ga., and Chattanooga, Tenn. He first began work with the Randolph Street church In 1930. While here his wife died. He then returned to Chattanooga, where he married Mrs. Beulah Summerau. To this union were born two girls, Carolyn Aruna and Etta Jane. Both are members of the church. He underwent a major operation July 7, 1944, and In September of that year he resumed his work with the Randolph Street church of Christ where he remained actively engaged until April, 1951, when he was forced to retire because of ill-health. His remaining years were years of pain, which he seemed to bear with patience. He was cared for by his family with the assistance of his brethren and friends. He died Friday, January 8, 1961. His services were quietly conducted at Laughlin Funeral Chapel In Huntsville by E. S. Sorrell. His body was then taken to the Ridgedale church In Chattanooga, Tenn., for a brief service. His body now lies at rest in Memorial Park Cemetery In Chattanooga. His life span was eighty-six years. He was engaged In the work of the Lord for more than fifty-eight years. The church has been enlarged by his preaching, many have become song directors because of his efforts. He baptized many people, said the marriage ceremony at numerous weddings and preached the funeral of hundreds. The life of Brother Clark will be long remembered and his Influence for good will be felt for decades to come.

A Report Sent To The Gospel Advocate 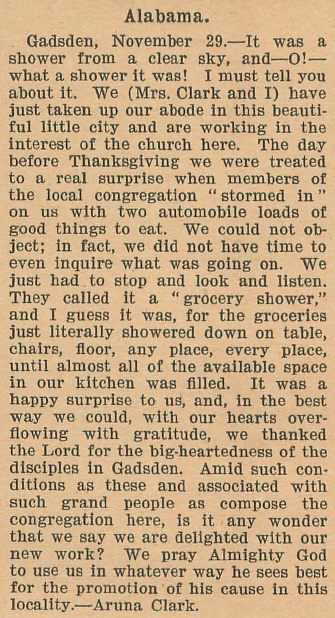 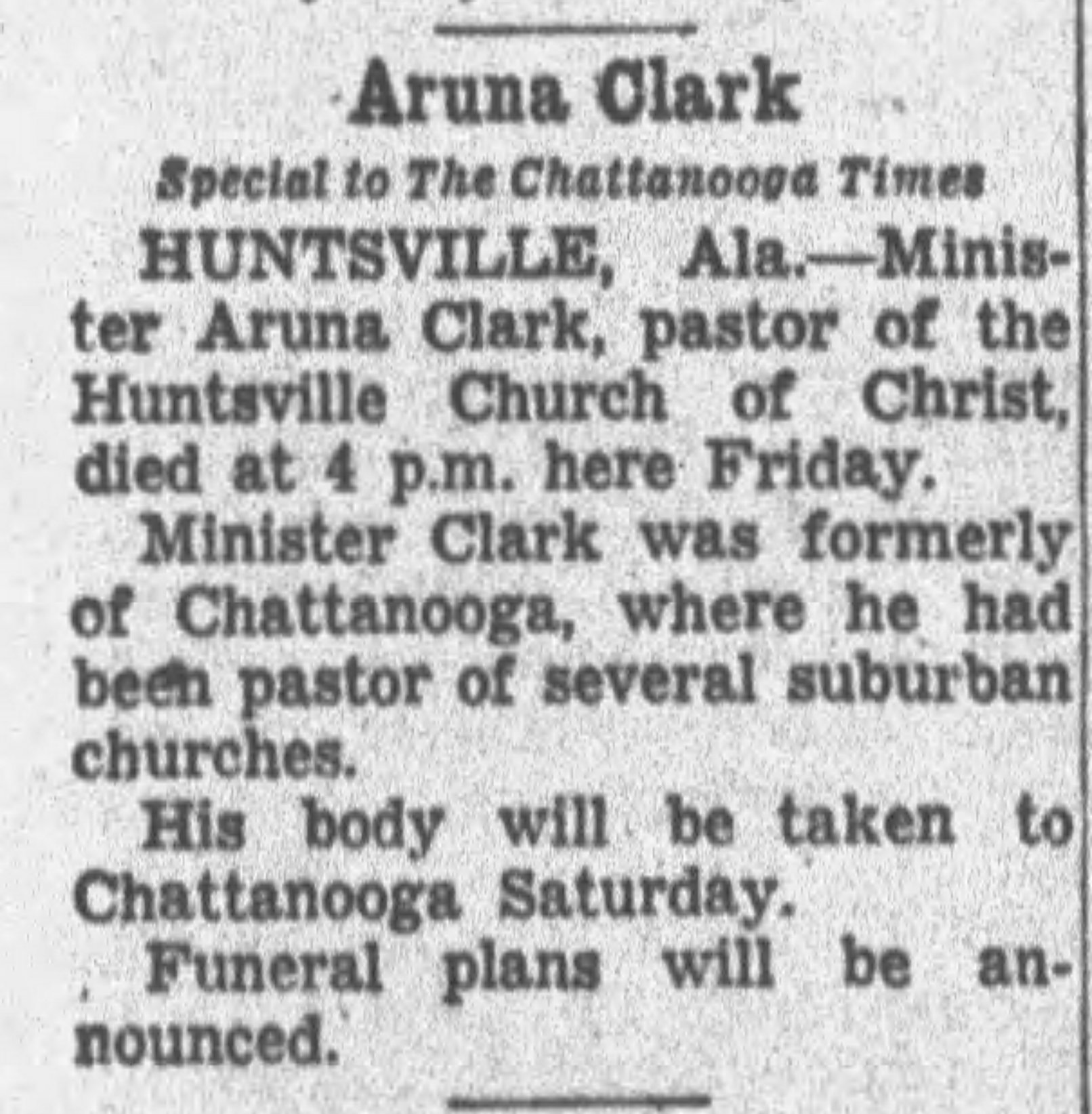 Directions To The Grave of Aruna Clark

Aruna Clark is buried in the Chattanooga Memorial Park Cemetery in Chattanooga, Tennessee. From I-24 take Hwy. 27 North to the Hwy 127 Exit and go east. Road will dead end into Old Hwy. 27 Dayton Rd. Turn left and go to the fourth street on the right Memorial Drive. Cross the railroad track and proceed about a quarter mile and turn left into Chattanooga Memorial Park. When you enter the office will be on the left. See GPS location below to find the exact location. Plot Info: Section 28, Lot 13, Grave 5, 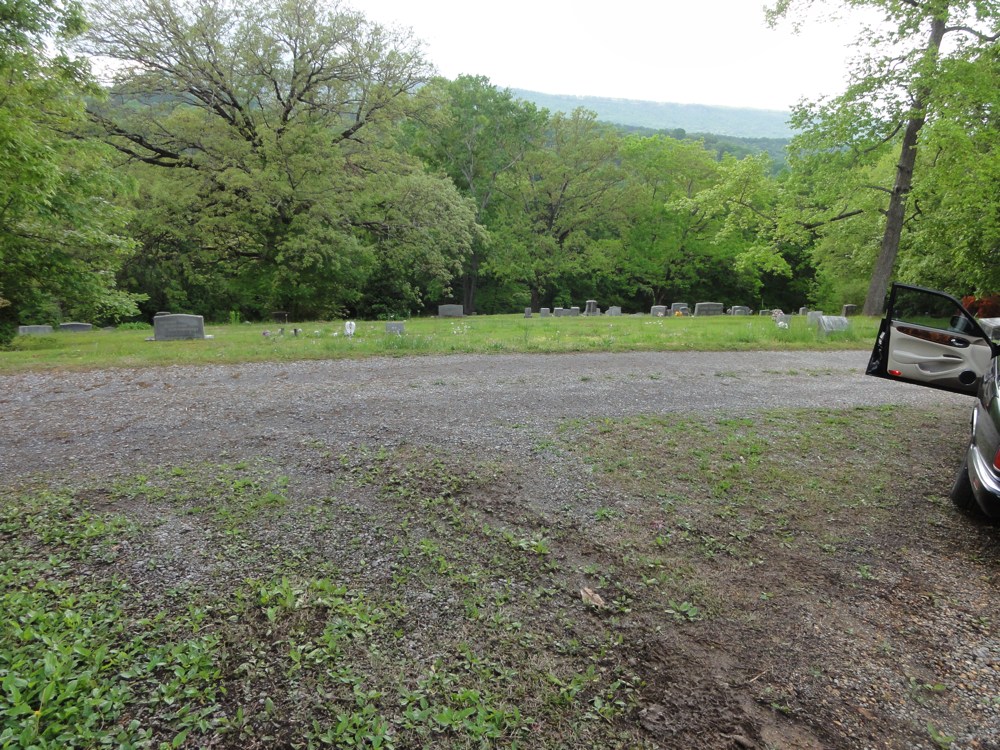 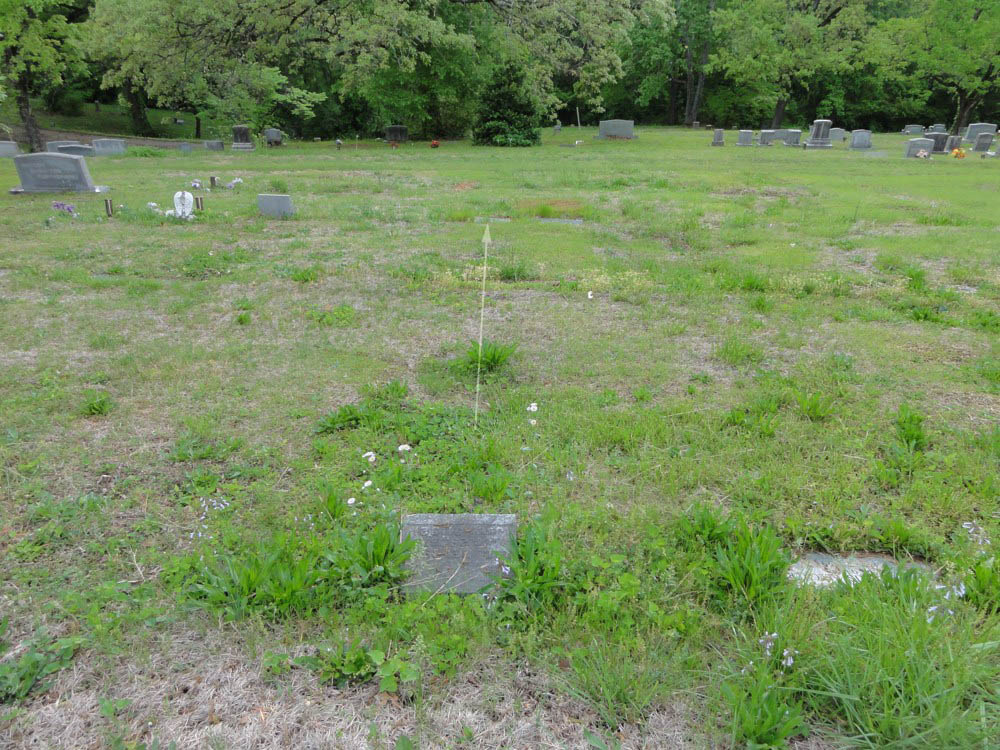 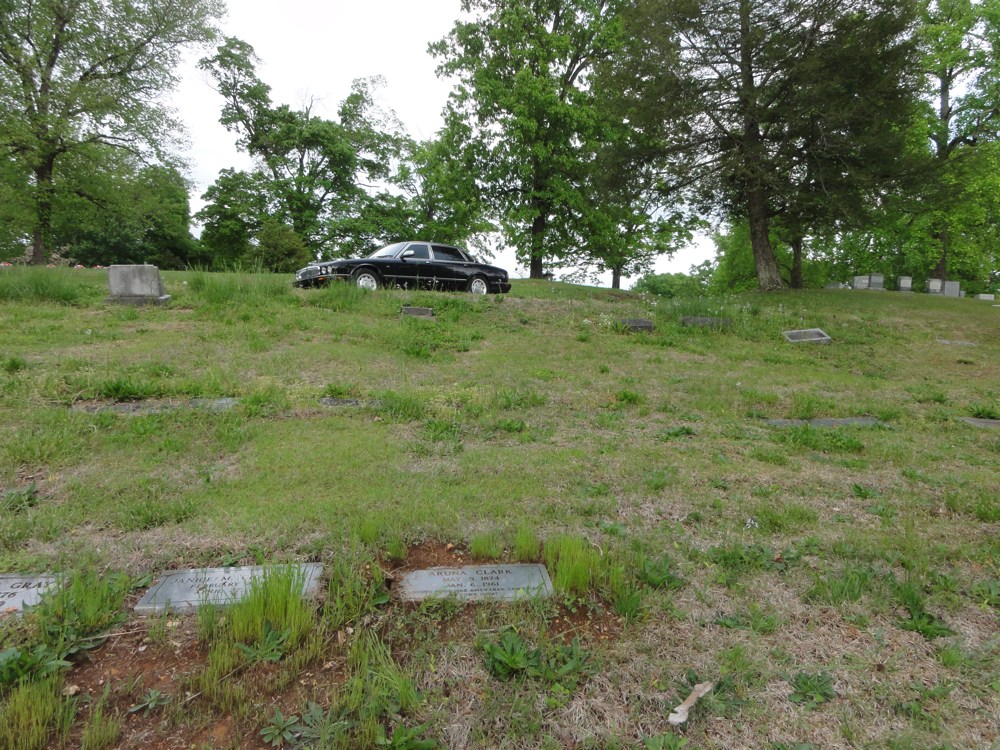 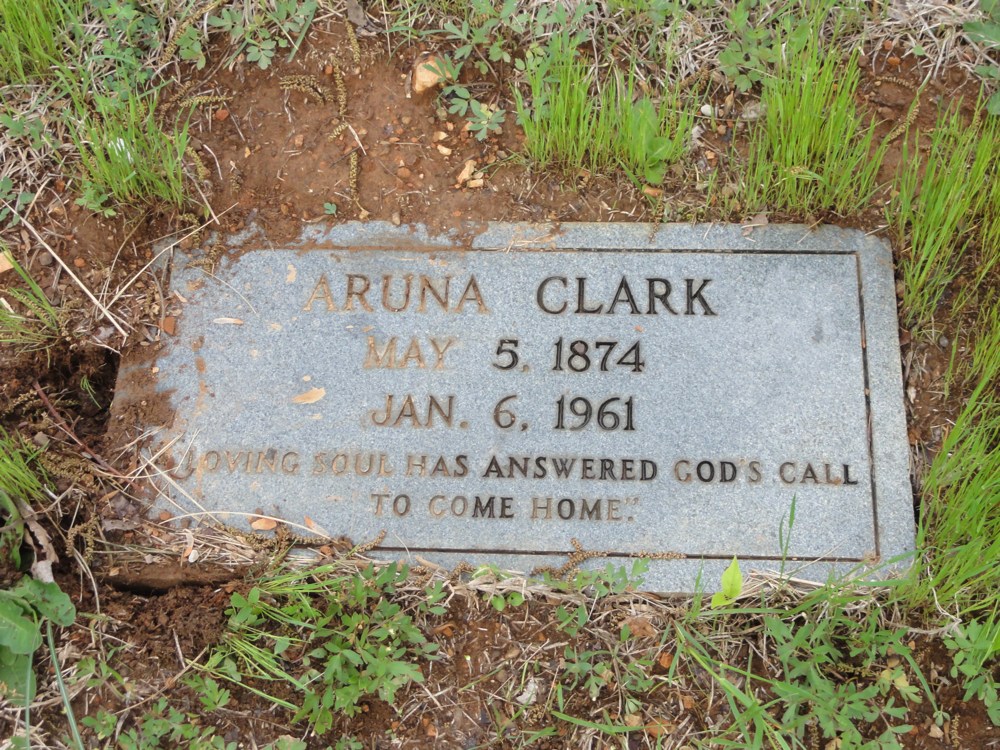