Fred Mark Dozier was a gospel preacher. He worked among the African-American people of middle-Tennessee. The references that we have been able to glean from available sources is that he was a close friend to the Gospel Advocate. During the 1960's each issue would list all the preachers who visited the offices of the Advocate, and Fred Dozier's name was often listed. It is assumed that he was probably one of Marshall Keeble's earliest preacher-boys, as he had many who followed and worked with him.

Perhaps some family member can provide more information on his life so that a fuller sketch might be given. He passed from this life in January 28, 1979. He was laid to rest in the Greenwood Cemetery in Nashville, Tennessee. He was survived by his wife, Merlean Adkisson Dozier. She passed from this life, October 23, 1994.

Directions To The Grave of Fred Dozier

Fred Dozier is buried in the Greenwood Cemetery, Nashville, Tennessee, located at 1428 Elm Hill Pike. It is an African-American cemetery. It is located just down the road from the Gospel Advocate Bookstore. If heading west on I-40, take Exit 213, Spence Lane and turn right. Turn left on Elm Hill Pike, and entering the cemetery on your right. When you enter you will come to a roundabout. Head around to the back of the roundabout and continue toward the office. There will be a line of trees on your left as you pass the large section on your left. When you come to the last tree closest to the road, stop the car and go into your left, just next to the last tree. Look down and the Dozier grave is next to the tree. Plot: Section 3, Section 144 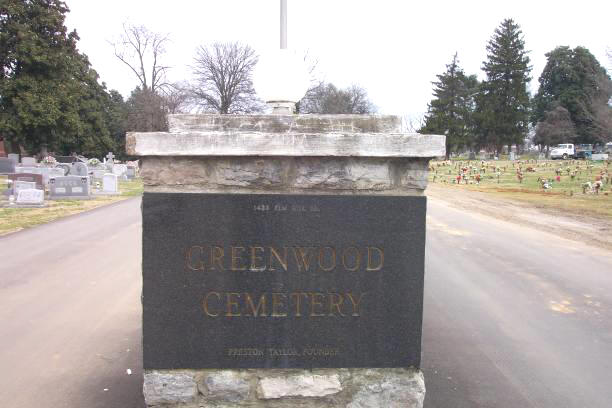 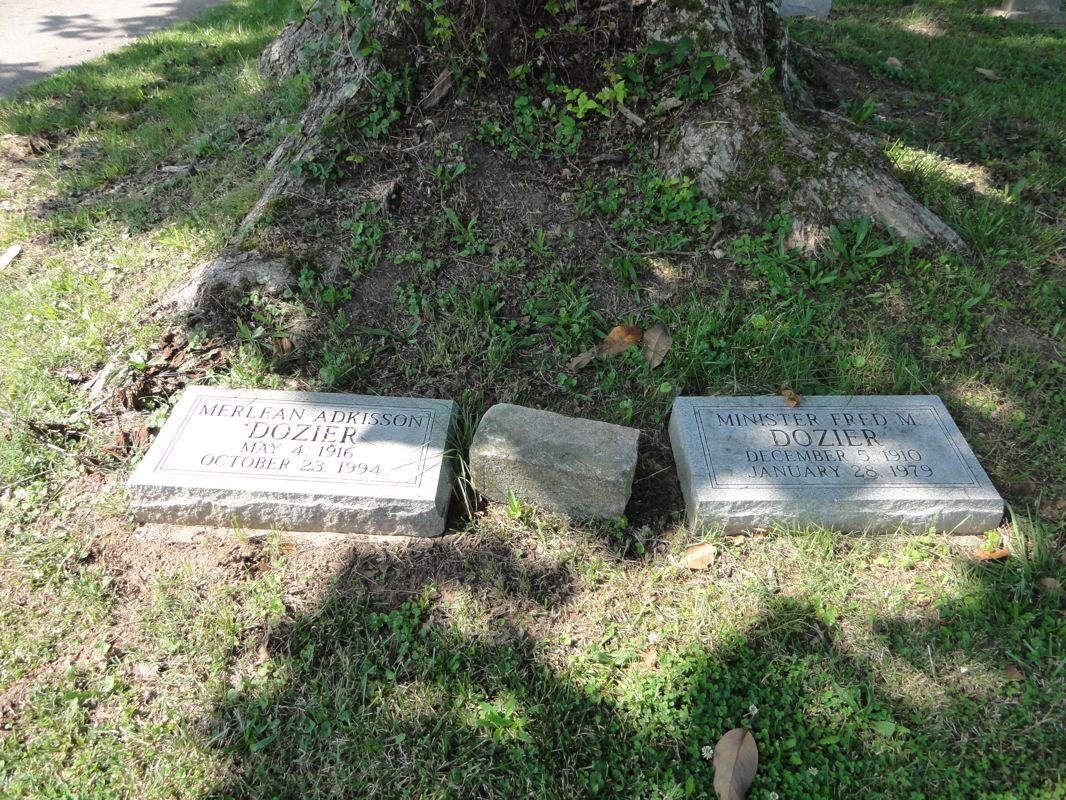 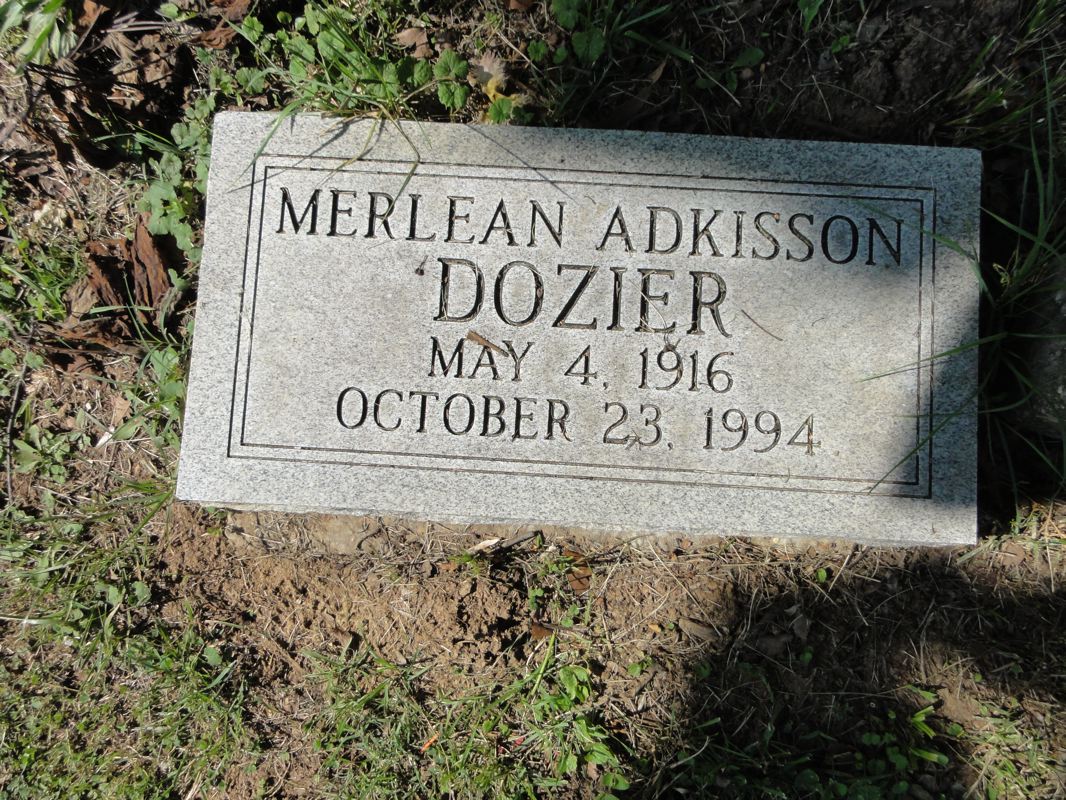 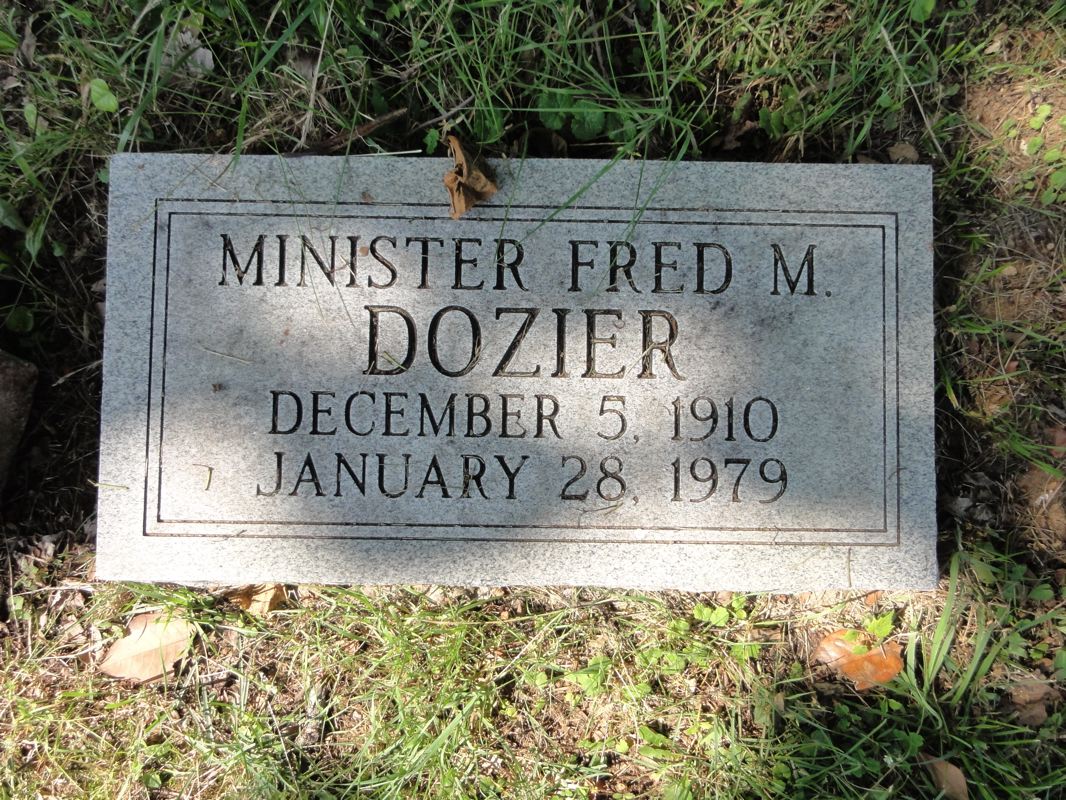 Web Editor's Note: The day I visited the grave of Fred M. Dozier, I had just begun a week's Restoration Research trip with my dear friend Tom L. Childers. We had been set to meet at Crieve Hall Church of Christ where I would leave my truck at around 10am. As I arrived early in Nashville, I had an opportunity to run over to Greenwood Cemetery to see if I could find the grave of S.W. Womack. As I was about to find the grave, I looked down next to a tree, on about the same row in the section where Womack is buried, and I saw Fred Dozier's grave. So, finding it was an added treat. It made me realize that there must be many other preachers buried in Greenwood Cemetery.