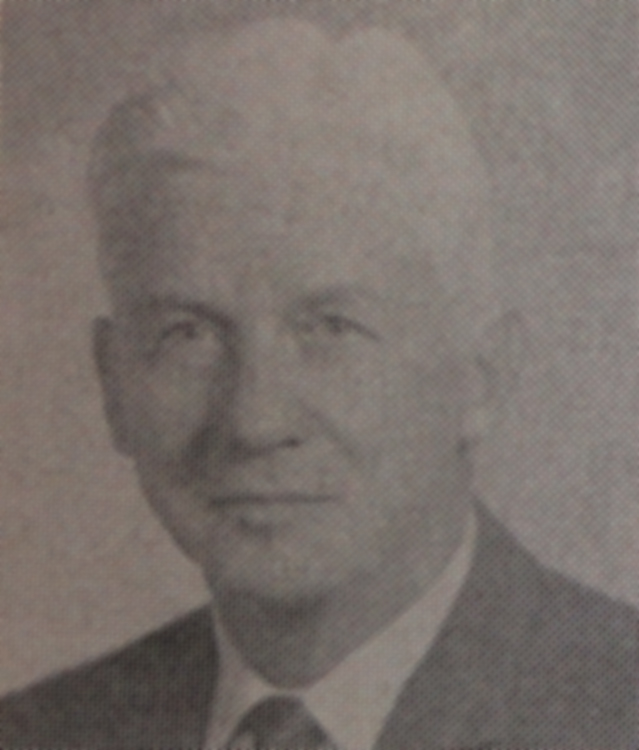 Dan began preaching in 1932. He received his training from David Lipscomb, Memphis State, and University of South Carolina.

He served the Shandon church in Columbia, South Carolina from 1938-1940 and the Bull St. church in Savannah, Georgia, 1940-44. Later he served the Central church in McMinnville, Tennessee from 1956-1959. He then attended to the work at Edgefield in Dallas, Texas from 1959-1962. Then he was at the Hillsboro church in Nashville for a number of years. 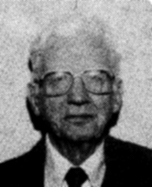 Brother Harless wrote "Communism vs. Christian," "A Sane Look at Revelation 20," "Christian Optimism," "What's In A Names," and others.

For a number of years Dan served as a writer for the Herald Of Truth program. At that time, Batsell Barrett Baxter was the host, and a deep bond was enjoyed between the two. He was a writer of nationally aired radio meditations and vignettes. He wrote one of the first dramatic series for radio produced by members of the Church of Christ.

He continued to contribute articles from time to time to Gospel Advocate, The World Evangelist and other brotherhood journals. The preacher and writer lived to the good age of eighty-one when he passed away on August 11, 1992. His body was laid to rest in the cemetery at Woodlawn in Nashville, Tennessee.

Services were held Aug. 13 at the Hillsboro Church of Christ by Willard Collins, Thomas H. Holland, Dan Harless Jr. and Neil Yearwood. Interment was at the Woodlawn Memorial Park in Nashville.

Directions To The Grave of Dan Harless

Woodlawn Cemetery, Nashville, Tennessee, is located behind the 100 Oaks Shopping Center that faces I-65 just south of the I-440 Interchange. From 100 Oaks travel east on Thompson Lane and turn right at the first entrance to Woodlawn's South Side Park (across from main part of cemetery). Go past the first left turn and stop the car. The Harless plot will be on your left, center of the section, and just a few feet off the drive. 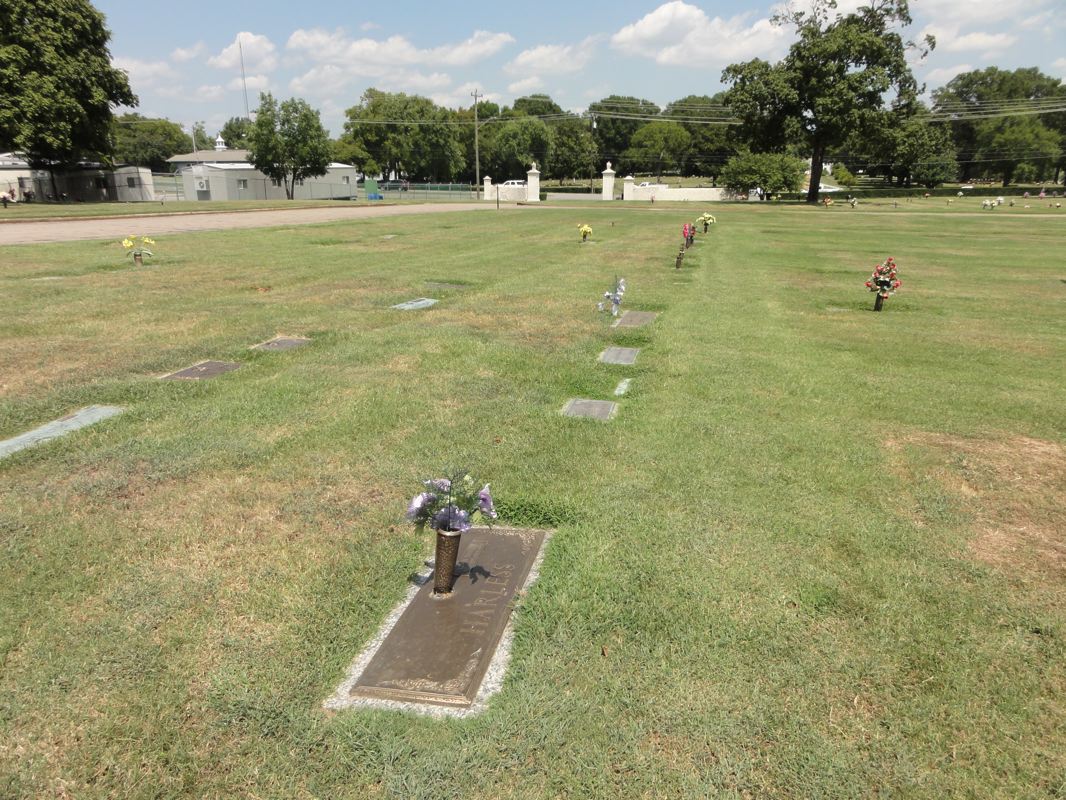 Back Toward Entrance To South Side Of Cemetery on Thompson Lane 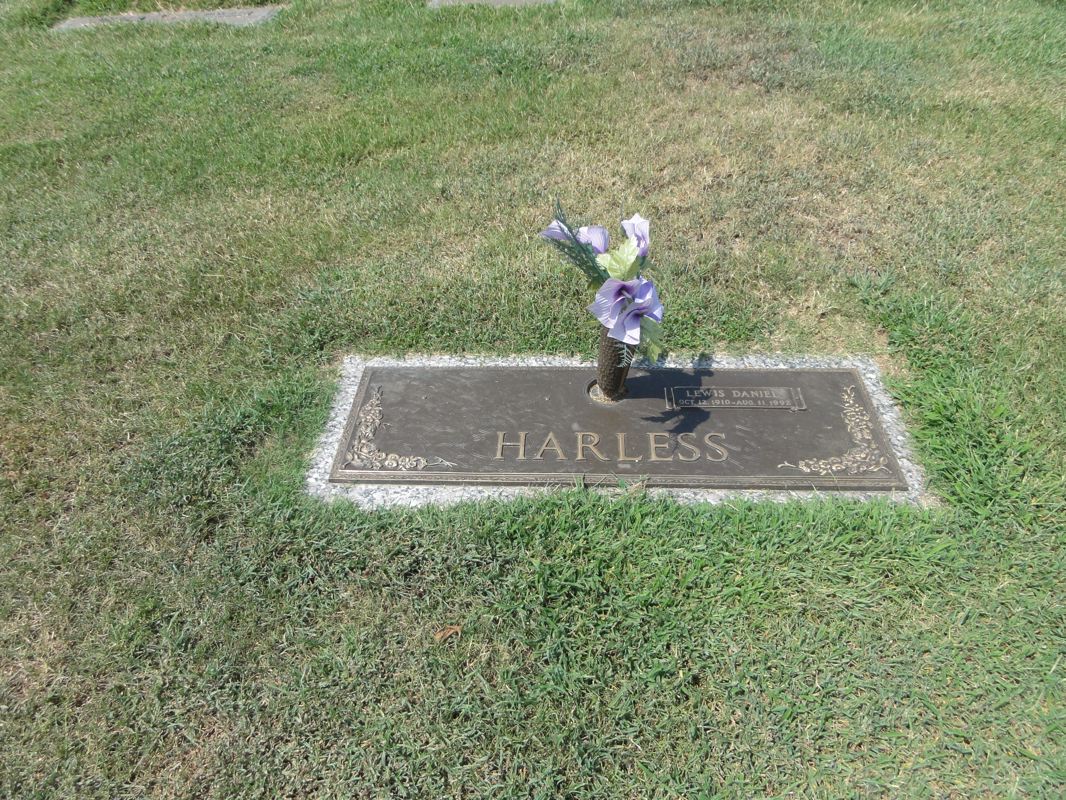 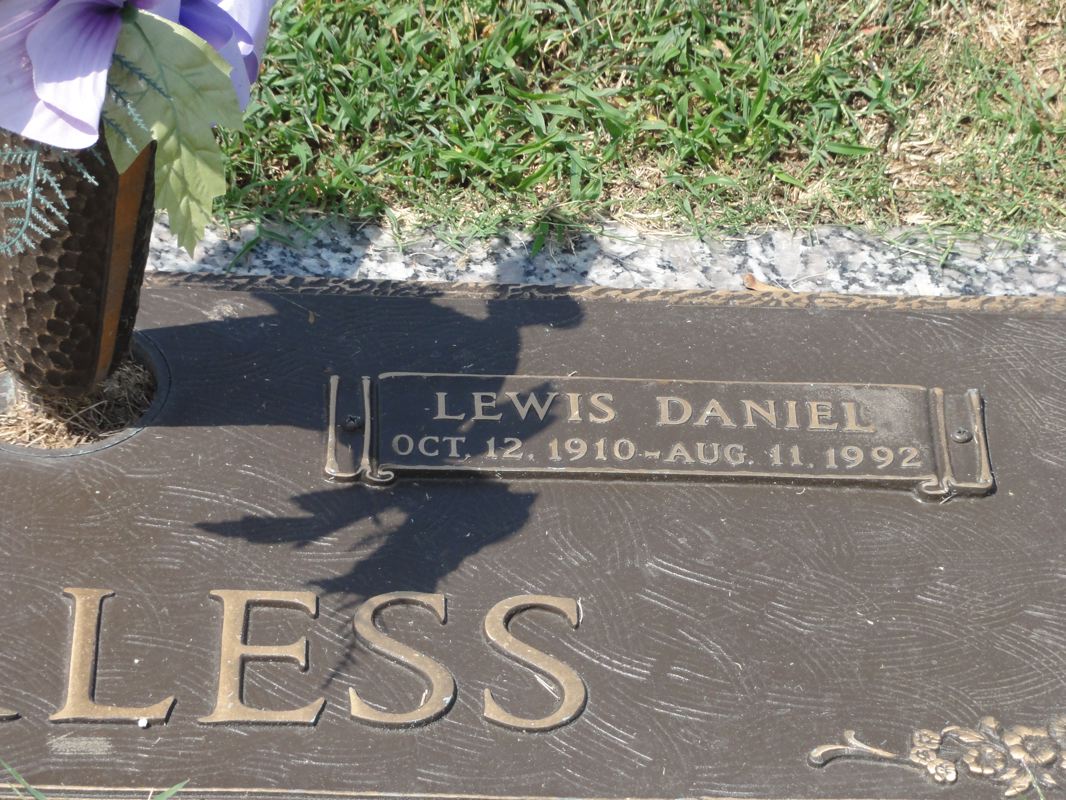