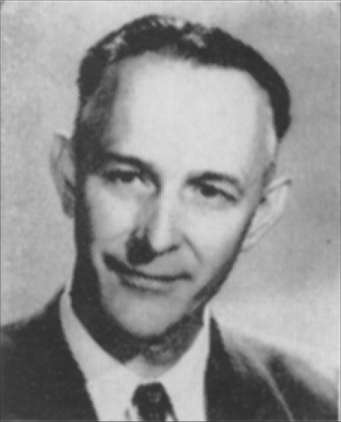 Biographical Sketch On The Life Of Joyce Hendrix

Joyce Hendrix was born April 16, 1905, at Yuma, Tennessee. He was the son of Tom Albert and Mary Eva (Morris) Hendrix. He attended David Lipscomb High School in Nashville, Tennessee, and Clarksburg High School at Clarksburg, Tennessee. After high school he attended Freed-Hardeman College at Henderson, Tennessee, where he received a degree in Bible in 1952.

Joyce was baptized into Christ in September, 1919, by J. Stanley Jones. He began preaching in 1921 at the age of 16. His first sermon was preached at Christian Chapel, Holladay, Tennessee. At the beginning he preached for numerous churches in the area where he lived.

During his years of preaching, Joyce worked at the following: Greeley, Colorado from 1937-1938 and the church in Santa Fe, New Mexico from 1939-1940. He preached for rural churches in Tennessee from the beginning of World War II until around 1950. In 1952 while living in Henderson, Tennessee and attending Freed-Hardeman College, his family suffered when a violent tornado tore through town destroying their home.

Joyce toured the Bible lands three times and made many movies and slides that he used in teaching, especially in interesting non-Christians in understanding the Bible.

Of all his endeavors and accomplishments, however, he derived the greatest sense of satisfaction from assisting struggling churches in mission fields where few others cared to labor. In the passing of Joyce Hendrix, small congregations and mission areas have lost a true friend and dedicated servant of the Lord.

In 1947 he published the Woods-Nunnery Debate on Baptism, and Apostasy. In addition to preaching, he was a very talented painter. He painted several hundred charts on sheets for over 100 preachers including A.G. Freed, A.B. Barret, Ira A. Douthitt and many others. He enjoyed photography and photo engraving that provided income needed while he preached for small and struggling congregations. For a few years he also produced High School annuals. Many small churches still show the paintings of Joyce Hendrix every Sunday when the curtains of their baptisteries are drawn. In addition to sheet charts and baptisteries he also painted curtains.

Funeral service was conducted at the Christian Chapel Church of Christ in Holladay, Tennessee, with Rex Buford officiating. Burial was in Parsons, Tennessee, with interment in the Hendrix Cemetery. 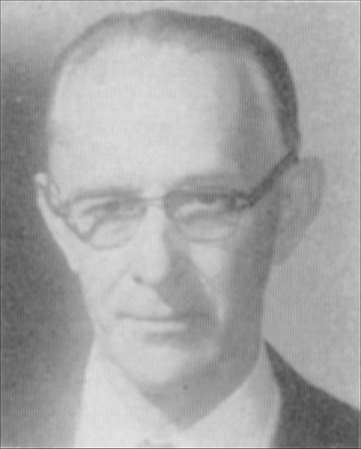 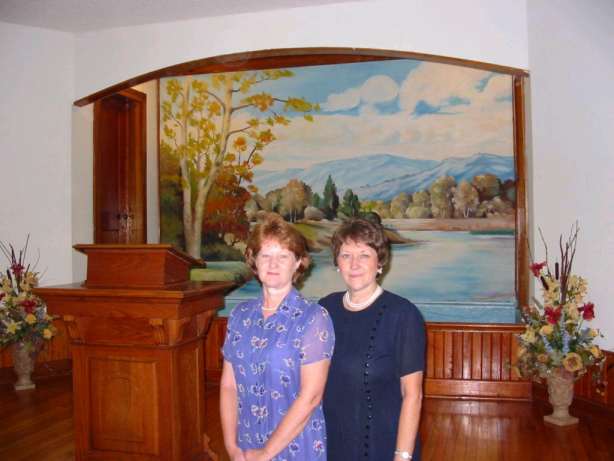 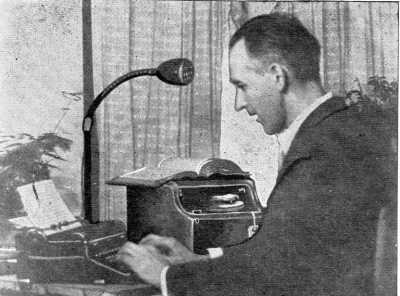 Picture Of Hendrix Included In Woods-Nunnery Debate Book, 1947
Note The Old Sound Scriber In The Background
That Was Borrowed From Freed-Hardeman College
Captions From Book As Follows:

Joyce Hendrix with the transcribing equipment and typewriter, January 6th, 1947, when the final transcribing was completed. The debate was taken on disc records. The small records held two minutes of speech, and the larger ones held seven minutes of speech. There are nearly 400 of these records. At times it was very difficult to understand these records, because the speakers spoke so loudly, but by playing them several times, we have the debate as you will read. These speeches were copied with a typewriter as played, then rewritten, to place the sentences about like they should be. Then they were mailed to each speaker to look over and put in corrections if needed.

Location Of The Grave Of Joyce Hendrix

From I-40: Joyce Hendrix is buried in the Hendrix Cemetery near Parsons, Tennessee. In West Tennessee take I-40 to Exit 116, Natchez Trace State Park Exit. Travel south (Cty. Rd. 114) into the park until you come to the intersection to the major intersection, where the park offices, stores, etc. exist. Turn left on County Rd. 882 (Parsons Road) and travel a few miles (Road winds a good bit but stay on this County Rd). You will cross over into Decatur County. You will then turn right on Cedar Hill Rd. You will then come to an intersection where Cedar Road will go to the left of right. Stay to the left. Go to the second little road to the left. This will be Hill Cemetery Rd. (Remember: If you get back to Cty. Rd. 882 turn around and go back about a mile and then the little road will be on your right.) Hill Cemetery Road is a gravel road running east from Cedar Hill Road, about a half mile north of the intersection of Cedar Hill Road and Evanstown Road. The cemetery is mown.

From Parsons, Tennessee: At highways 412 and 69 in Parsons, go west two blocks on highway 412 and turn north on CR 882 (Bible Hill Road). Go 4.5 miles and turn left on Evanstown Road and go 1.5 miles. Bear right on Cedar Hill road for .5 miles. Turn right onto a gravel road (covered with grass) which is between two houses. You can drive about 100 yards, but will have to walk the rest of the way. There is a metal gate to cross and from there walk for about 300 yards until you come into the wooded area. The cemetery of 15 graves is enclosed with a barbed wire fence. 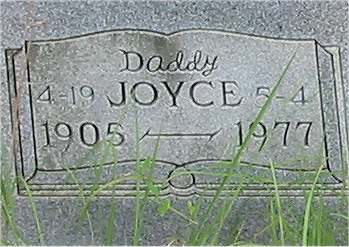 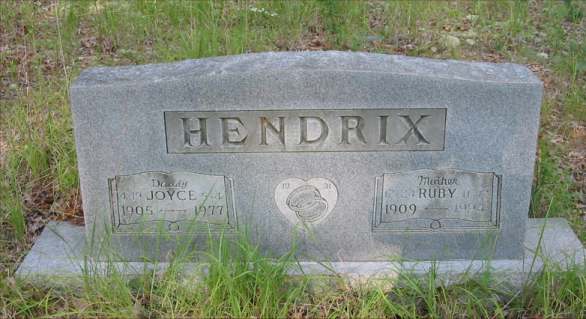 Special Thanks To Tom Childers of Henderson, Tennessee Who Recently Found And Took Pictures Of The Hendrix Grave Marker, And For Sending In Good Directions To The Cemetery.