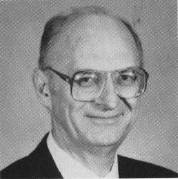 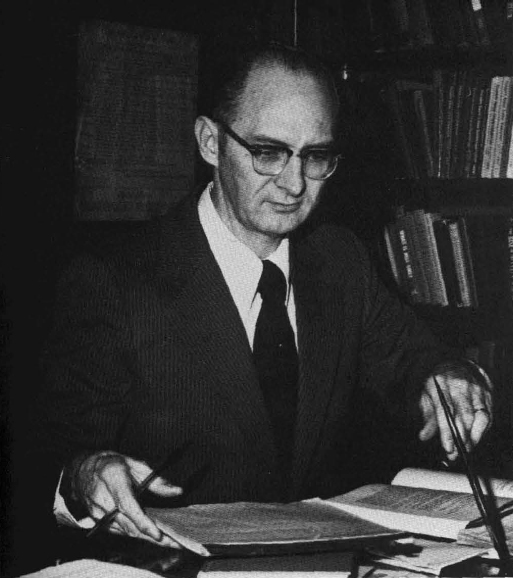 Norman Hogan, professor of history and Bible and chairman of the Department of History and Political Science at Freed-Hardeman University, died June 28 at the Forest Cove Nursing Home in Jackson, Tenn., after an illness of one year. He was 63. 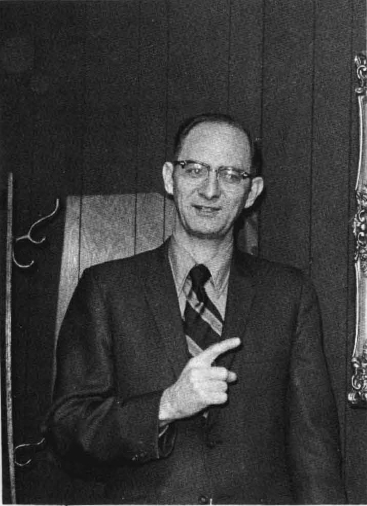 Hogan was born and reared in Obion County, Tenn. He graduated from West Memphis, Ark., High School in 1947 and from Freed-Hardeman in 1951. He received a B.S. degree from Bethel College in 1955 and a master’s degree from Memphis State University in 1960. He also attended Harding Graduate School of Religion in Memphis. He received an honorary doctorate of laws from Freed-Hardeman this past spring.

He preached for more than 40 years throughout the U.S. and overseas. He taught in the history department of Abilene Christian University from 1961 through 1968. He began teaching at FHU in 1968 and had been chairman of the history department for the past 21 years. He was the author of Leadership in the Local Church.

A scholarship fund has been established at FHU in Hogan’s honor. Donations may be sent to the Norman Hogan Scholarship Fund in care of Freed-Hardeman University, Henderson, Tenn., 38340. 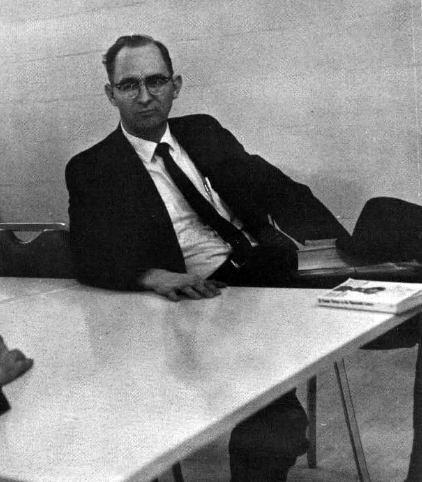 Directions To The Grave of Norman Hogan

Norman Hogan is buried in Dyer County, Tennessee in the Miller's Chapel Cemetery. Located just off Hwy. 412 between Dyersburg and Alamo in the community of Friendship. Head west off Hwy. 412 on Ashley Rd. The cemetery will be on your right. Enter the cemetery and head toward the front and center of the cemetery to find the Hogan family plot. 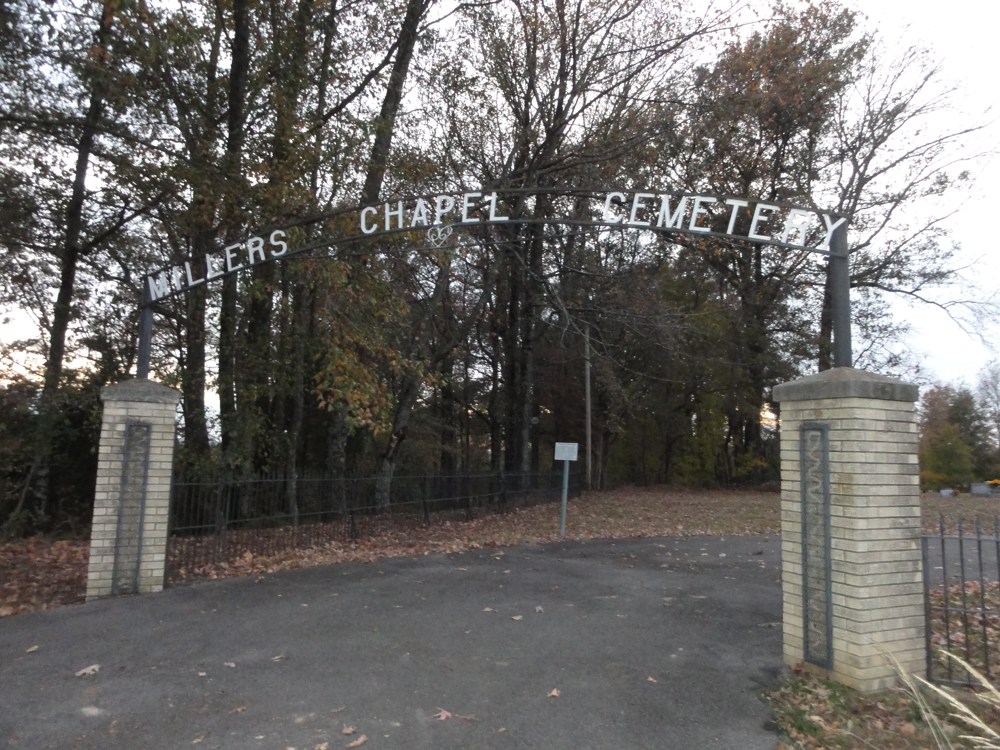 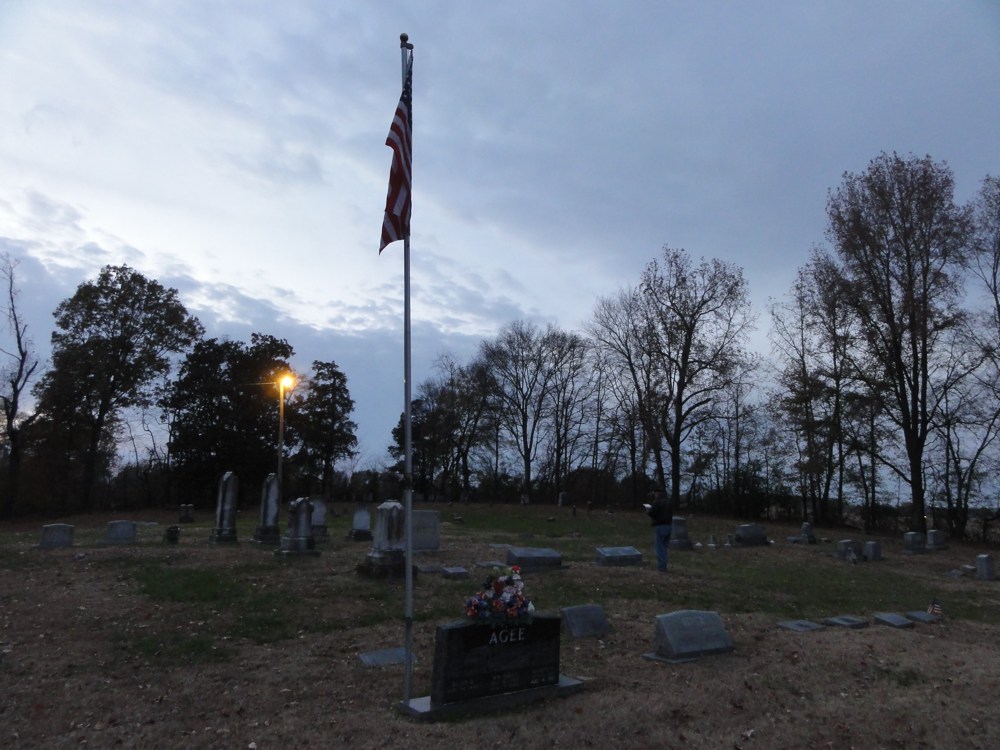 A bit difficult to see is Tom L. Childers at the grave of Norman Hogan - Row behind flag and to the right. 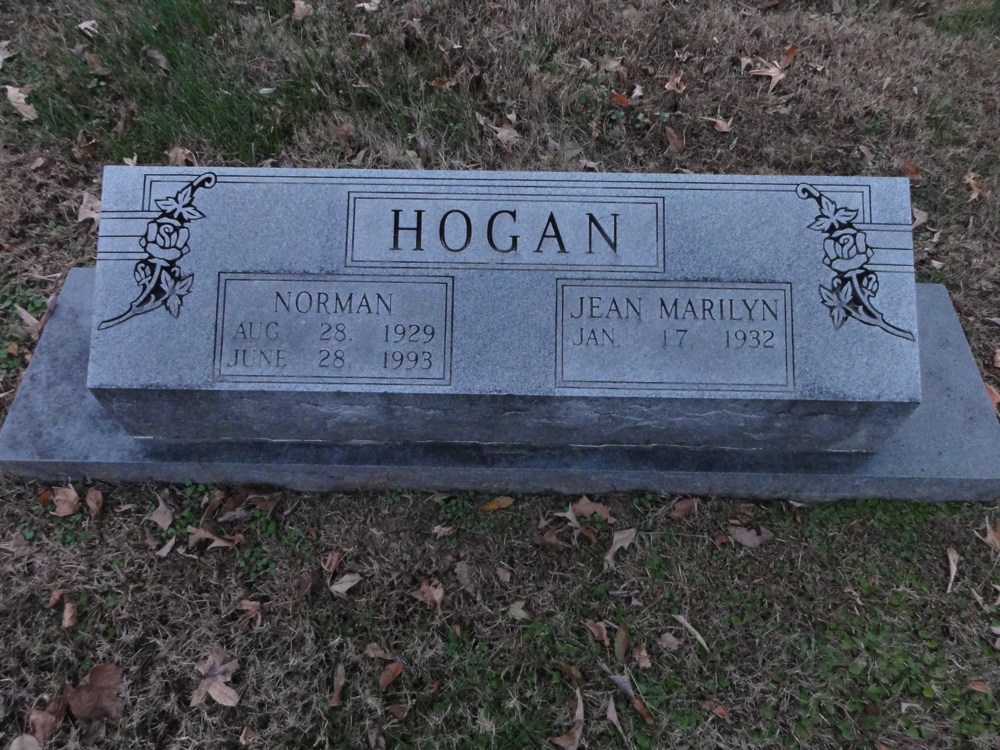 **Special thanks to Tom L. Childers and Charlie Wayne Kilpatrick for assisting in the burial location. They, along with your web editor, took a trip into northern Arkansas to find the graves of gospel preachers of yesteryear in November, 2014. We traveled together three days and located the final resting places of nearly forty preachers and their families. It was a great trip. Many of the personalities we researched were chronicled in Boyd E. Morgan's book, Arkansas Angels, or later in Dr. Michael L. Wilson's book, Arkansas Christians: A History of the Restoration Movement in Randolph County, 1800-1995. Our last stop on the way back to Tom's house as the late evening darkness was about to overtake us was when we stopped and took the photos of brother Hogan's grave. Tired, we were still eager to use ever ounce of sunlight to continue our efforts.