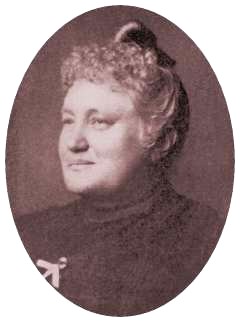 Temperance leader and vocal advocate for women's equality in the church.

Silena was born July 9, 1850, in Moore County, Tennessee. When her father was killed in the Civil War, Silena, the oldest of five children, took responsibility for the family finances by teaching school. She was only fourteen at the time. She married T. P. Holman, a doctor, in January of 1875. As a mother of eight children, she managed to serve the public for over thirty-five years. During her fifteen-year tenure as president of the Tennessee Woman's Christian Temperance Union (WCTU), the organization grew to over 4,000 members.

In the Stone-Campbell Movement, her recognition came from published articles and letters in response to those in the church who wanted to keep women from positions of leadership. Holman's campaign for women's rights began in 1888, when she responded to an article by David Lipscomb, editor of the Gospel Advocate, which stated that women should not have authority over men nor should they teach mixed groups. Holman's response, entitled "Let Your Women Keep Silent," challenged traditional biblical interpretations in the Movement and their applications to the church. Her article sparked lively debate between her and Lipscomb, among others, over the issue of women's role in the church.

Holman maintained the traditional view that the husband was the head of the family and that a woman's primary obligation is to her family. However, in her writings she lifted up biblical women who were placed in positions of power, not by humans but by God. She argued that there was no reason to believe that women's brains were inferior to men's and that any knowledgeable woman was free to teach women and men about the Bible and faith.

In the 1890s Holman was among the voices arguing for a "new woman" as a model for the church. Proponents of the “new woman" supported women's suffrage, involvement in reform organizations (e.g., WCTU), better education for women, and more leadership positions held by women in the churches. Holman herself was a living example of the "new woman." She not only engaged in the debate about women's leadership, but also, out of her work with the WCTU, again faced off with Lipscomb about the use of wine for communion. A dedicated wife, mother, church woman, and capable debater, Silena Holman was also an articulate writer, with over 100 published articles. Two years before she died, Holman wrote "The Woman Question" (1913), published in the Gospel Advocate, in which she continued her support for women's ability to teach male and female audiences.

When she died on September 18, 1915, over 1,000 people attended her funeral. The well-known evangelist T. B. Larimore (1843-1929) conducted her funeral. She had asked Larimore to do the funeral because she said, “l want no man to apologize for my work, and I know he [Larimore] will never do that.” In 1917 a portrait of Silena M. Holman was hung in the Tennessee state capitol, an honor given to only one other woman.

Women Of The Century

Selena Holman wrote often in the Gospel Advocate regarding the role of women in the home and in the church, and provided pivotal leadership for the temperance crusade in her home state of Tennessee. In published articles, she took issue with David Lipscomb and other Gospel Advocate writers who sought to restrict women to a traditional and subservient role in the church. Advocate editor David Lipscomb, claimed her articles gave him "the blues."

— Source: Richard T. Hughes, Reviving the Ancient Faith, As appearing in Christian Chronicle, November 2000, Vol. 57 No.11, Women Of The Century 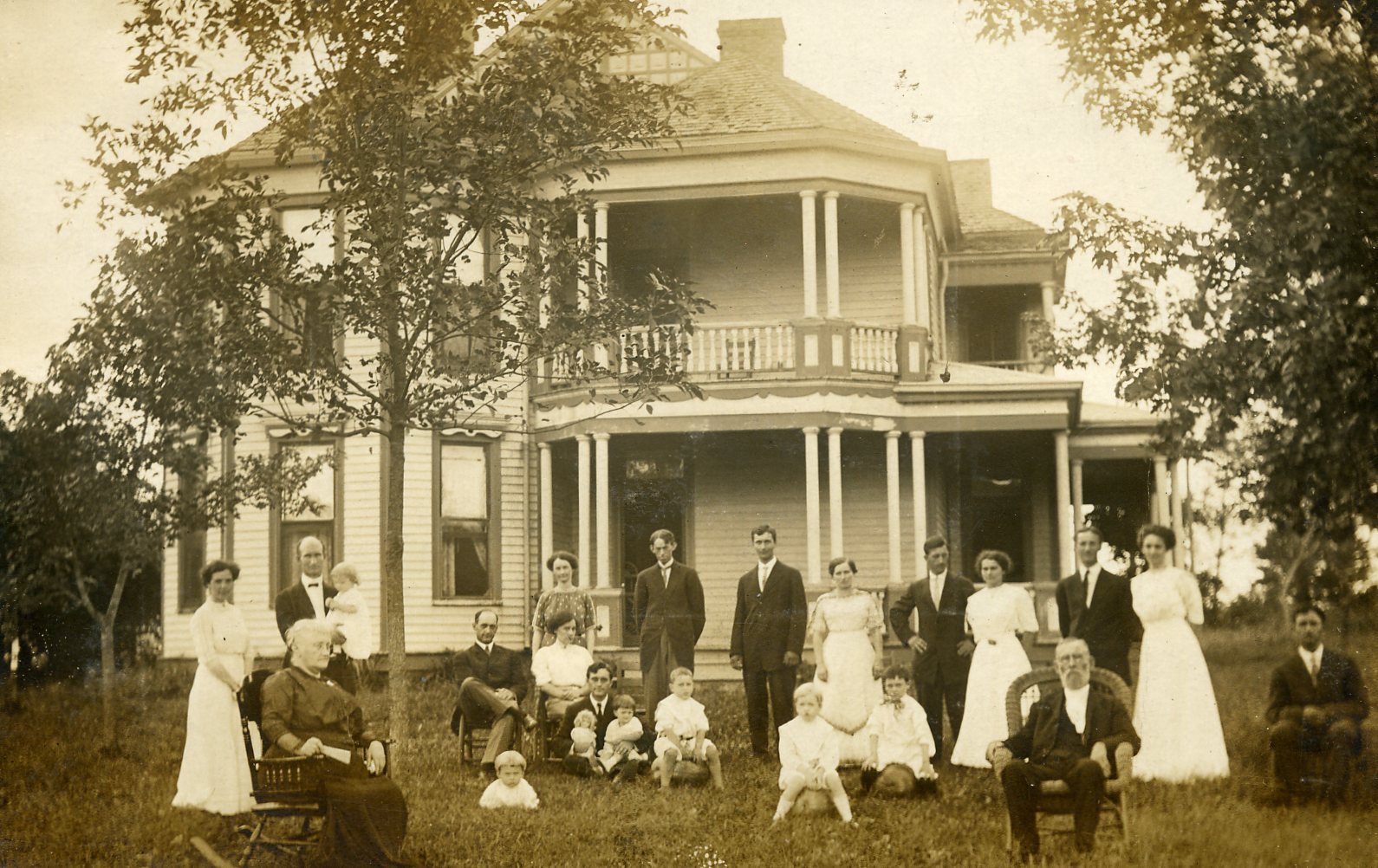 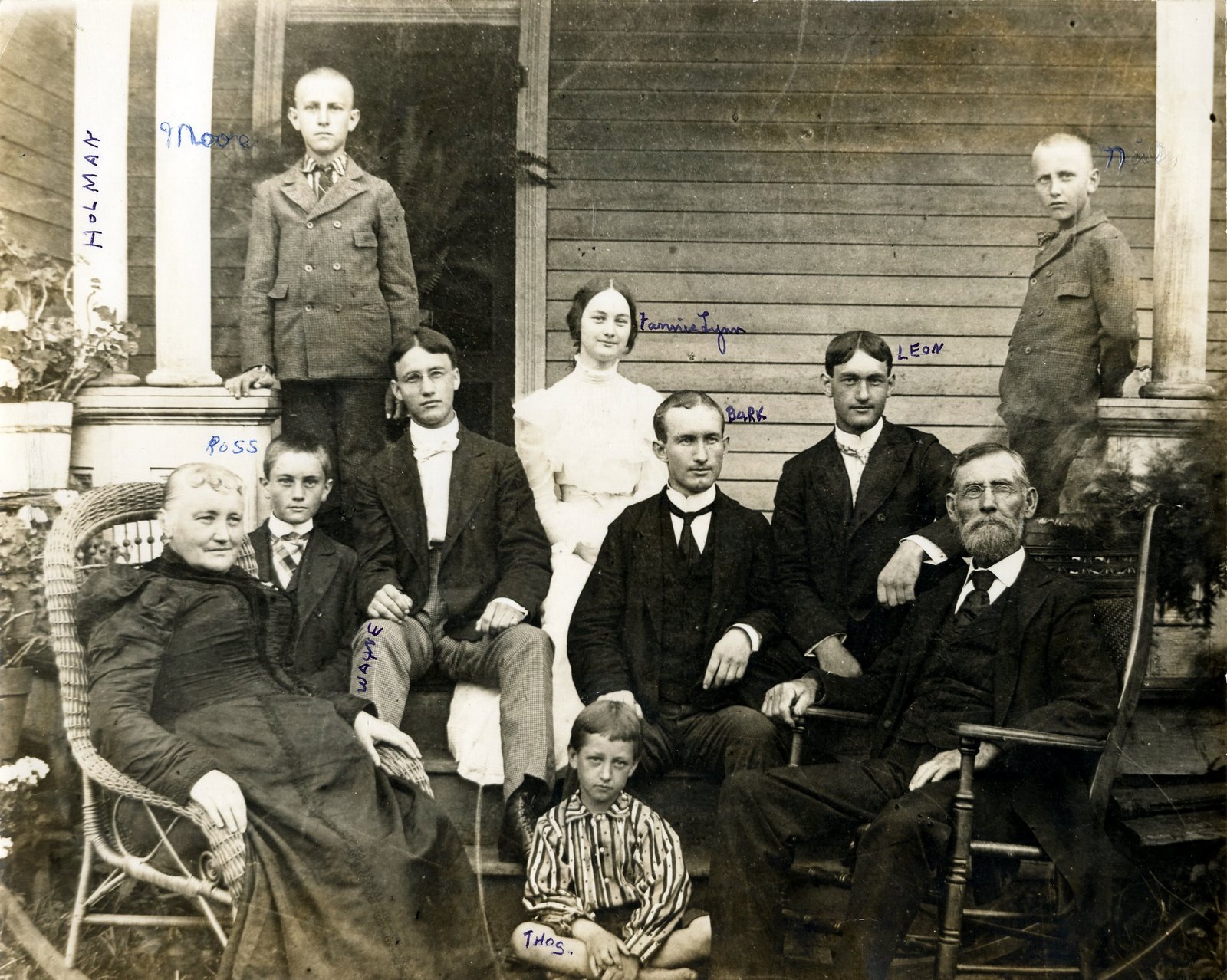 Directions To The Grave of S.M. Holman

Selina Holman is buried in Fayetteville, Tennessee in the Rose Hill Cemetery. At the intersection of US 431 and Hwy 64 heard west a couple blocks and the cemetery will be on your right. Bear off to the right on Morgan Ave. North to find the entrance. Drive through the main gate, and the Holman plot is one of the first you come to on the left. (Easily seen from the gate - See photos below) 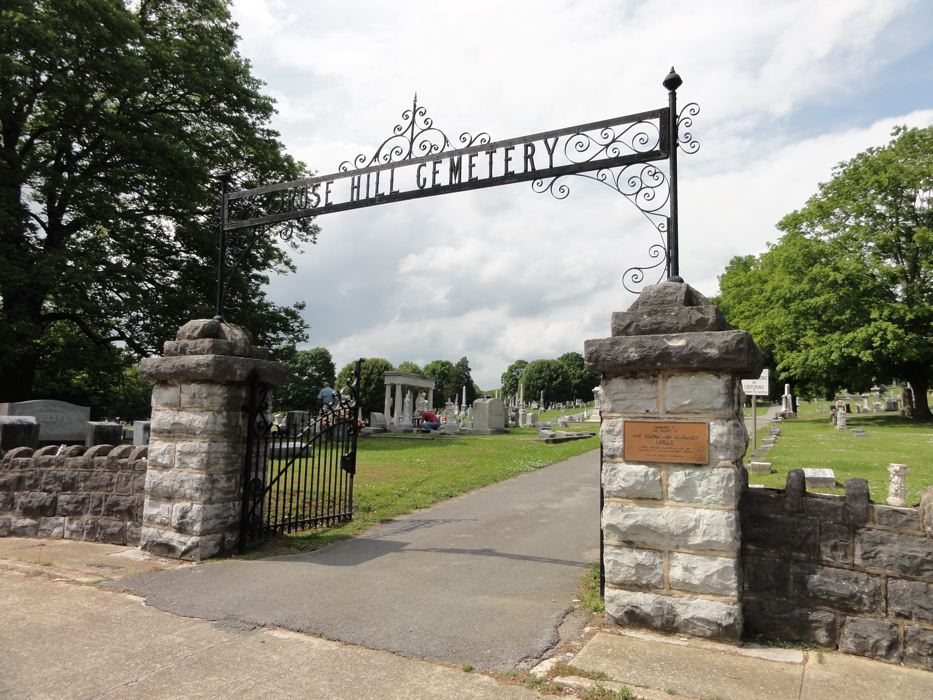 Holman Plot Straight Ahead, Just next to the ornate Hobbs Plot 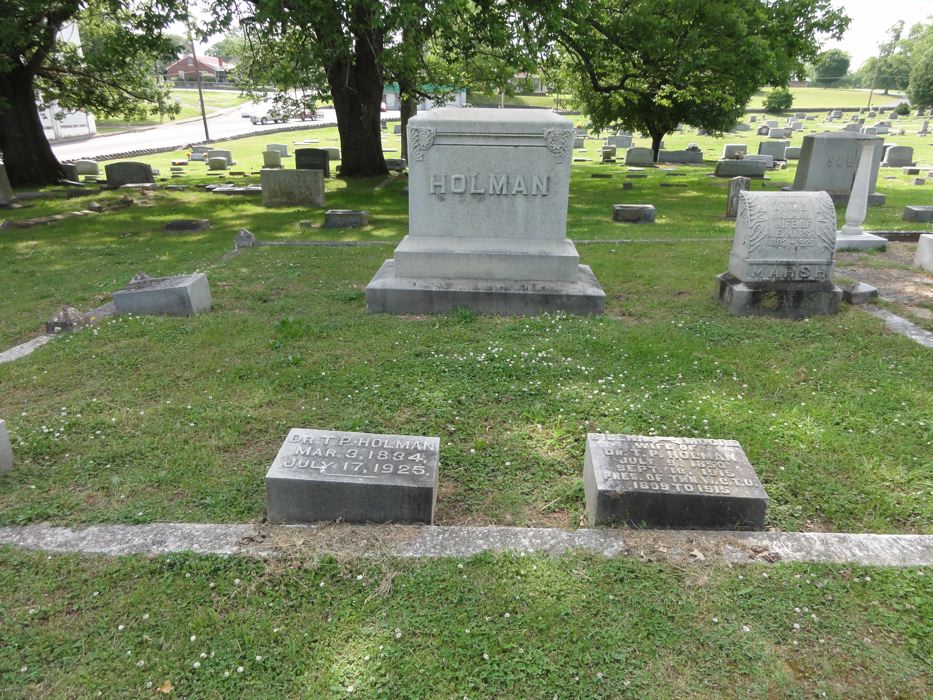 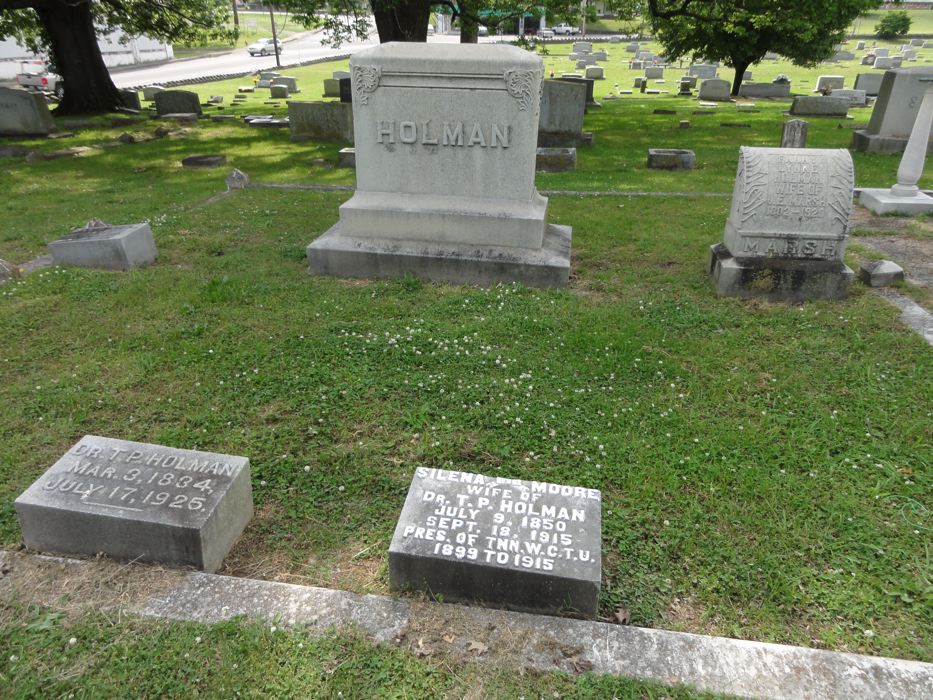 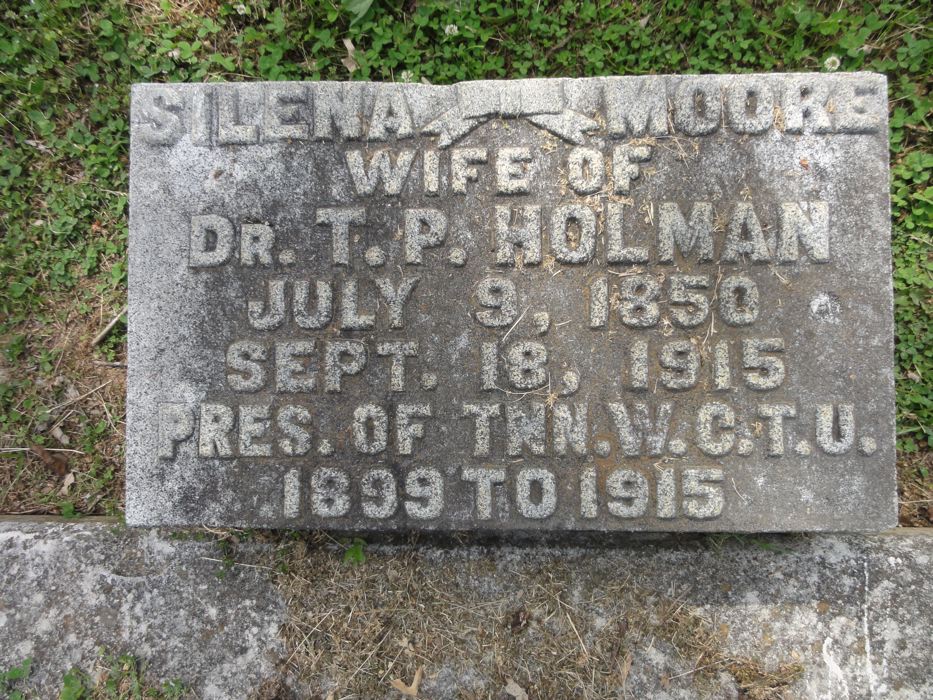 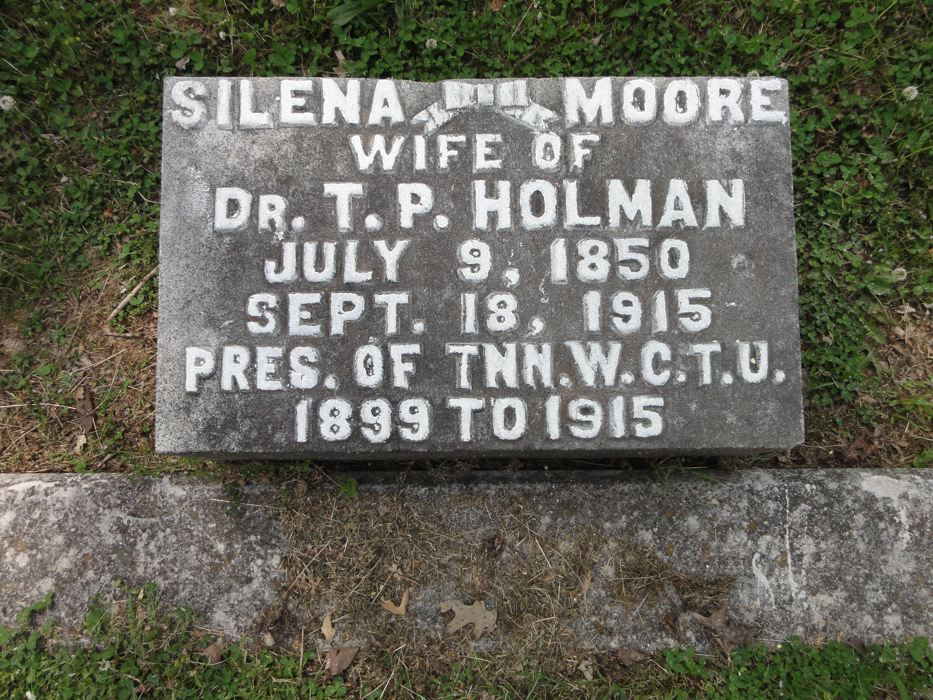