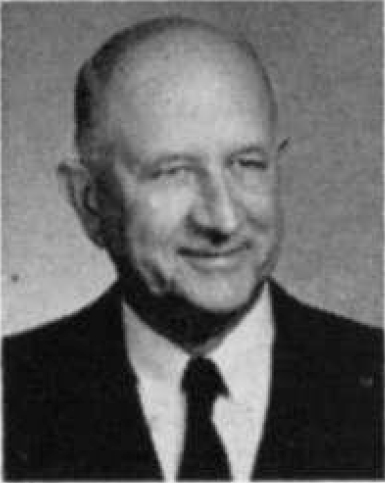 Report of the Passing Of Francis Ono Howell

The spirit of F.O. Howell took its flight early in the morning of Nov. 22, 1963, after several days serious illness in the Methodist Hospital in Memphis, Tenn. He was 79 years, 5 months and 5 days of age at the time of his death.

Bro. Howell did his first preaching in Hardeman County, at Mt. Zion, near Rogers Springs where he held eight meetings in later years and baptized 251 people. During the years that followed he conducted 32 meetings and baptized 750 people, and established four congregations in Hardeman County. He later joined our beloved Bro. Jasper Dunn in gospel meetings in Mississippi and other southern states, as song leader and located with the church at Oak Ridge, Miss., for his first full-time work. At one time in his early ministry he did considerable work in the area of Holland, Samford, Steele and Cooter, Mo. He worked among churches in West Tennessee and Southwest Kentucky from 1907 to 1920. He was at Martin, Obion and Jackson in Tennessee and Sedalia and Fulton in Kentucky.

Bro. Howell returned to Memphis, from Jackson, in 1928 when he gave himself unreservedly to the churches in Memphis when and where needed. He helped to establish the Normal congregation, and also served the South Parkway church for several years. In the meantime he helped in the establishment of the church in West Memphis, Ark. His work carried him into 27 states and 125 debates and many meetings during which time he baptized between 8,000 and 10,000 people.

Directions To The Grave of F.O. Howell, Jr. 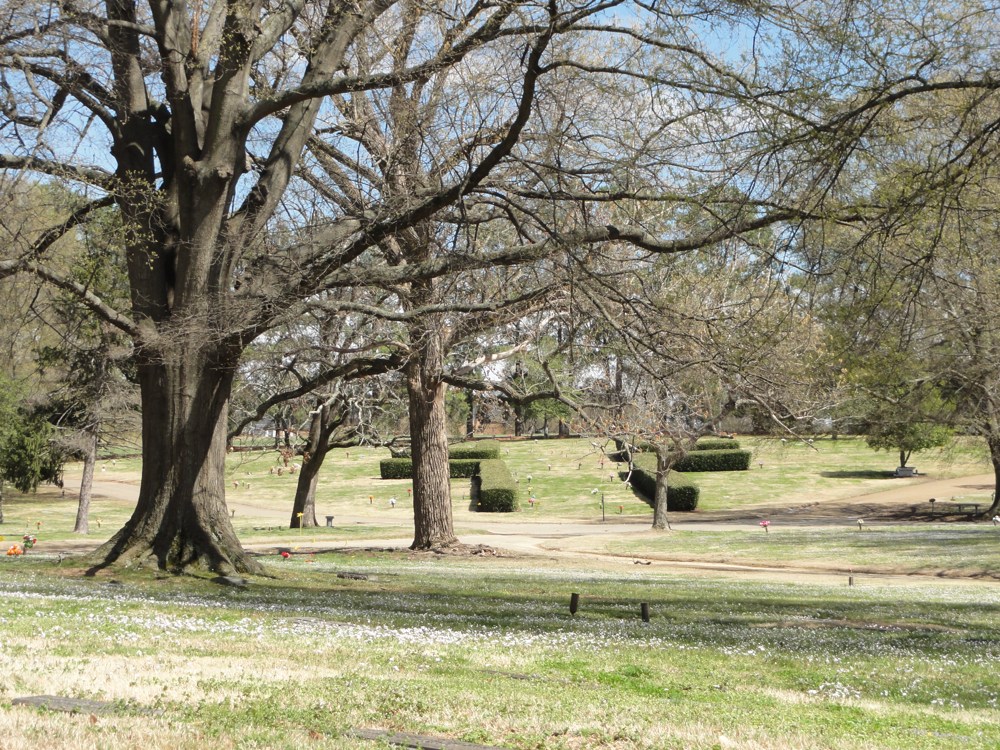 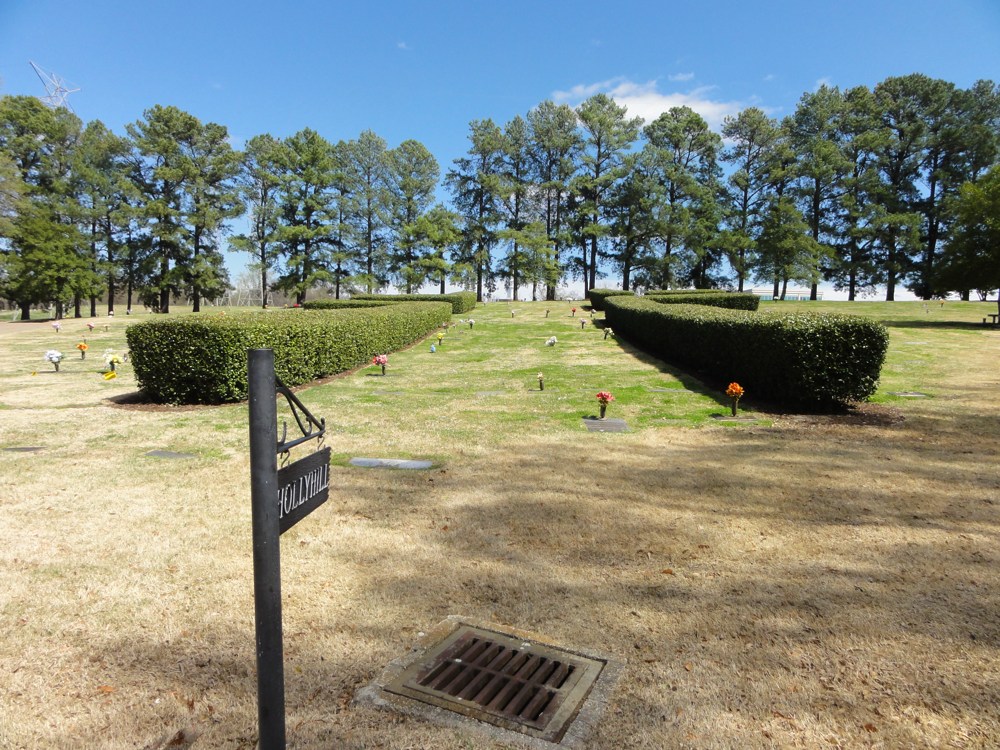 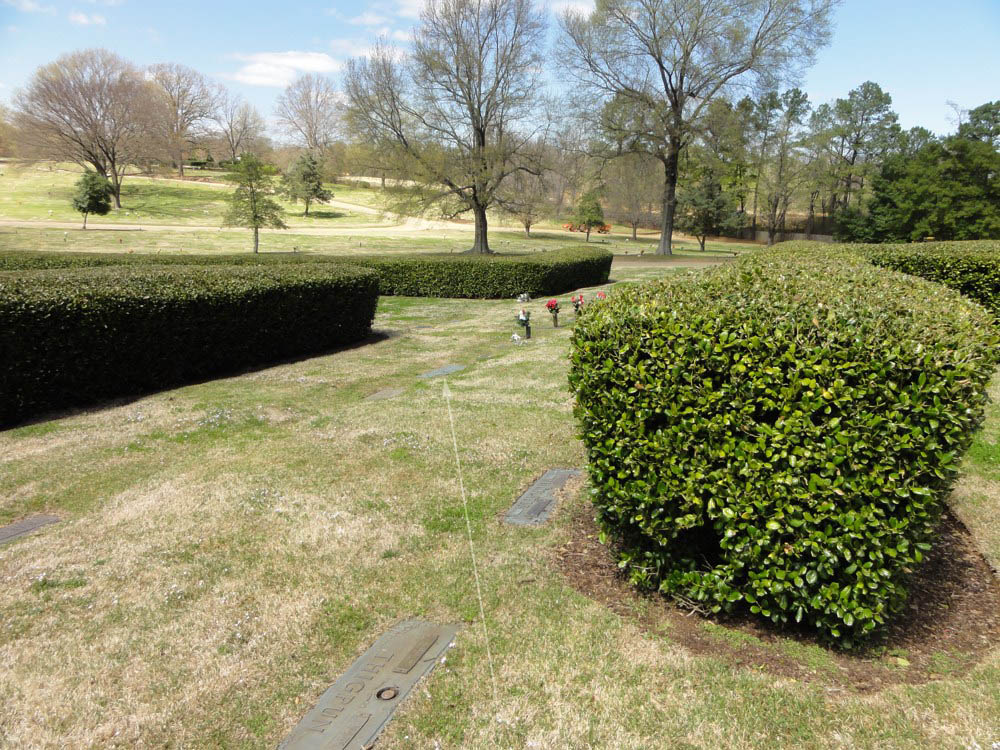 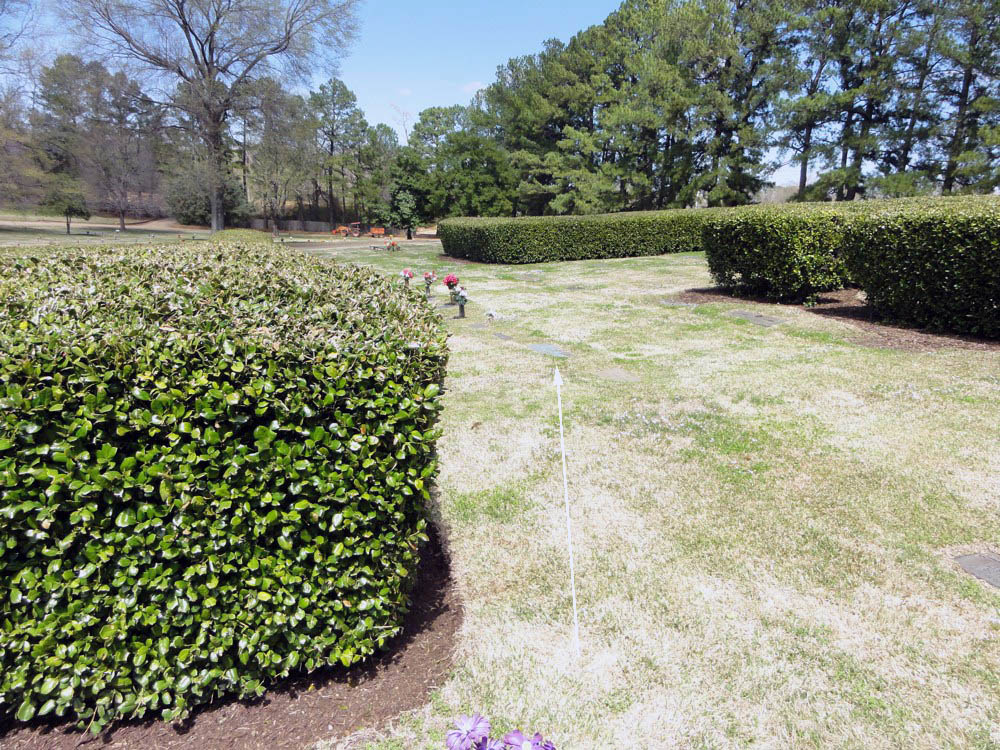 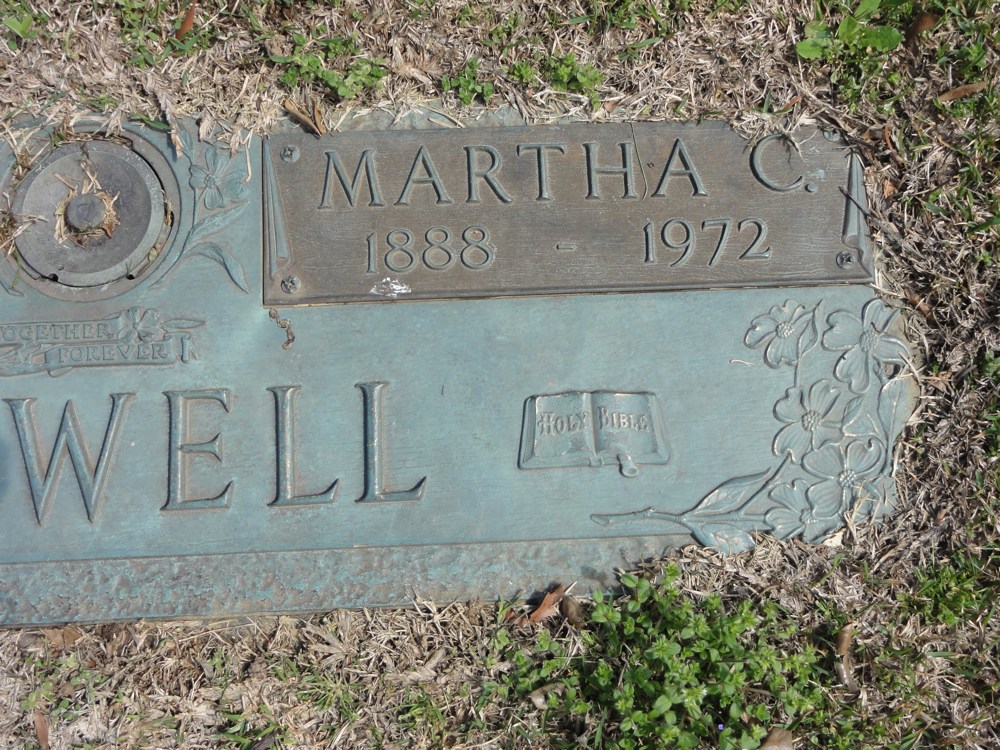 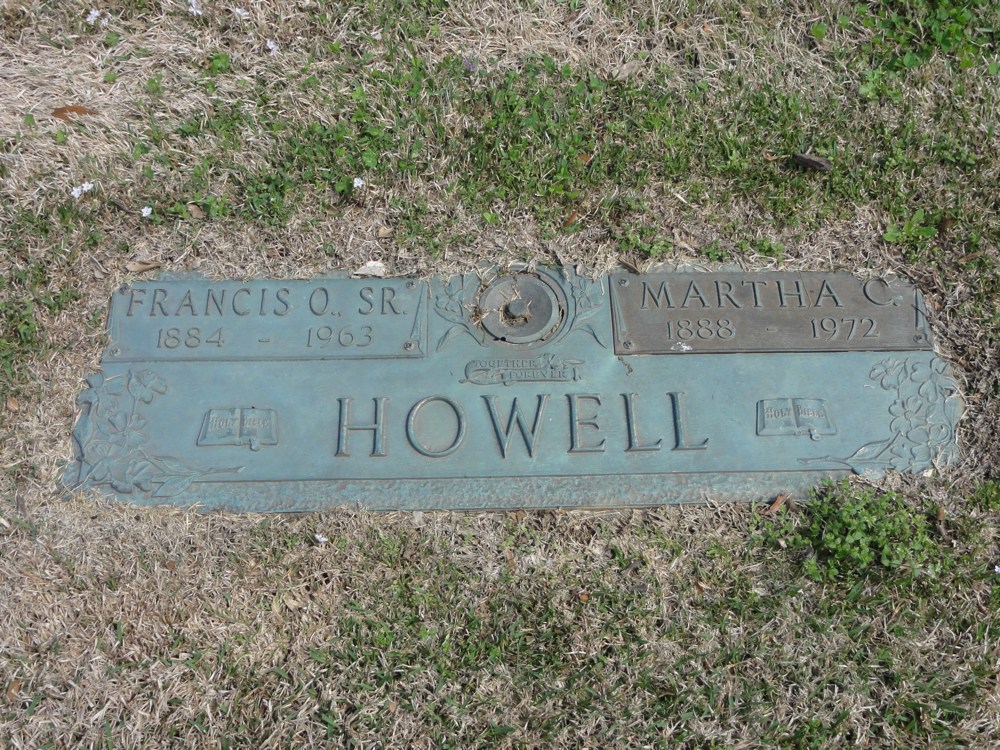