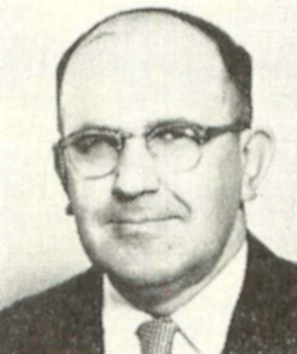 Esten Gray Macon was born on February 6, 1913 in Rutherford County, Tennessee. He was the son of David Harrison "Uncle Dave" Macon (1870-1952) of Grand Ole Opry fame. His mother was Matilda Richardson Macon. Young Esten grew up in the home of a hard working family. Before his days as a professional entertainer, his father farmed and operated a freight line between Murfreesboro and Woodbury, Tennessee. It was called the Macon Midway Mule and Wagon Transportation Company. This was the environment into which Esten and his siblings were born. It would not be until the mid 1920s before his father would become more professionally known for his banjo and humorous vaudeville-type sketches.

Esten was baptized February 13, 1931 by C.A. Taylor. He attended the Science Hill church of Christ, just south of Murfreesboro, on the old Woodbury Pike. It was there where he began preaching in 1941. Brother Macon attended Tennessee State College (now Middle Tennessee State University) in Murfreesboro, and obtaining the Bachelor's of Science degree. He also attended the Y.M.C.A. Law School in Nashville and Harding School of Bible and Religion in Memphis.

Brother Macon wrote some for the Gospel Light publications, and also produced a commentary on the book of James. It was never published however.

Esten Macon gained popularity as a minister in part due to the successes of his father on the stages of the Grand Ole Opry in Nashville. In the early days of radio, broadcasts of the country music show on WSM in Nashville could be heard all over the south every Saturday night. So, folks would come to hear the son of "Uncle Dave Macon" preach the gospel in revival meetings around the country. He preached meetings in towns like: Hooker, Oklahoma; Buna, Texas; McMinnville, Tennessee; Candler, North Carolina; Florence, Alabama; and many other places. Nearly every town where he preached regularly, he also conducted radio broadcasts as well. He had programs in: Florence, Alabama; South Pittsburgh, McMinnville and Chattanooga, Tennessee; Vidalia and Lyons, Georgia; Ozark, Alabama; and Dayton, Tennessee.

Esten Gray Macon passed from this life July 22, 1993 in McMinnville, Tennessee. He was preceded in death by his wife of forty-three years who had passed away March 24, 1991 in Coffee County, Tennessee.

The Macons are buried in the Macon family plot in the Coleman Cemetery, near his parents. Today the cemetery, located on Woodbury Pike, just out of Murfreesboro, is easily located by a historical marker dedicated to his father. The Macons are buried within a mile of their old homeplace just south. 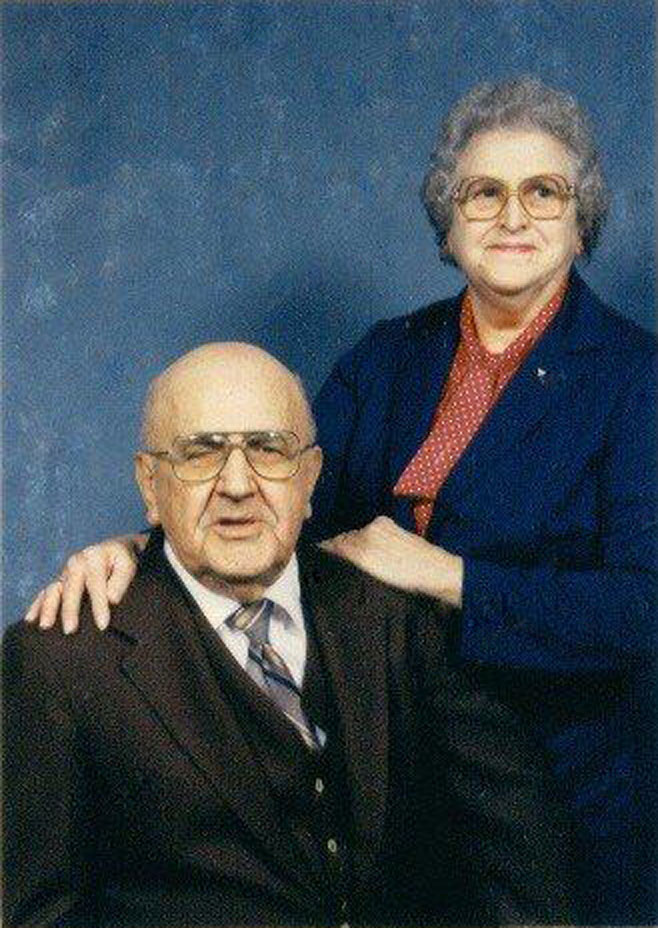 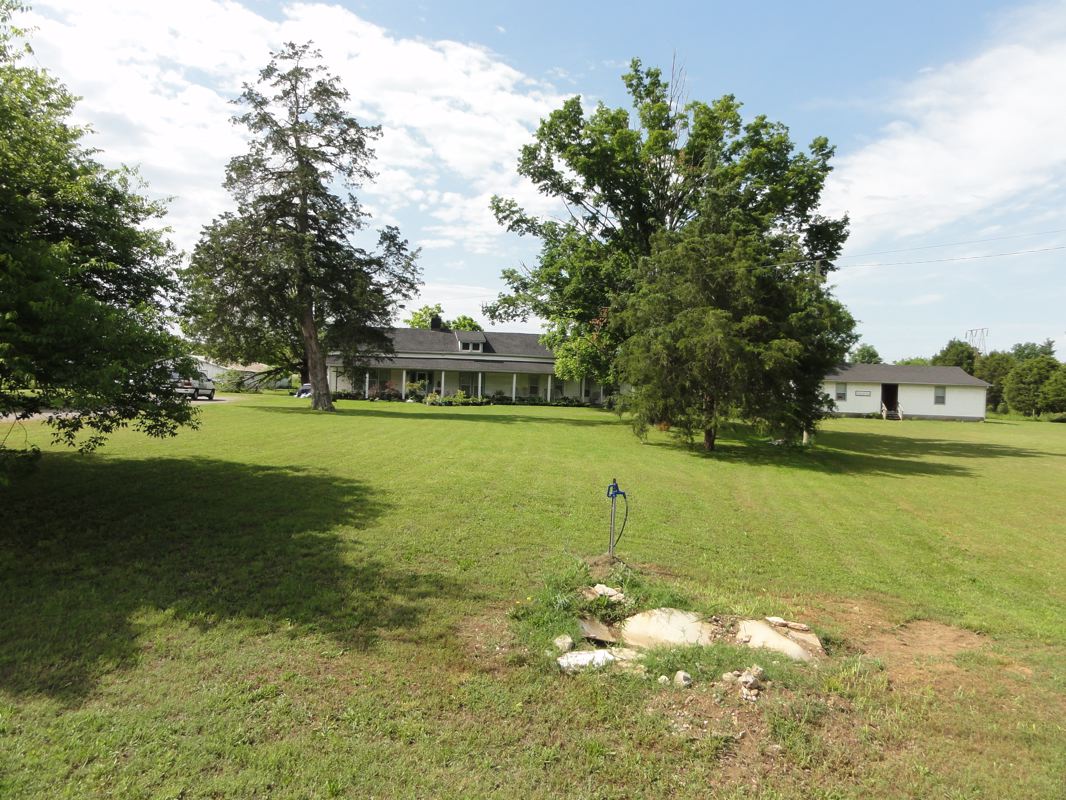 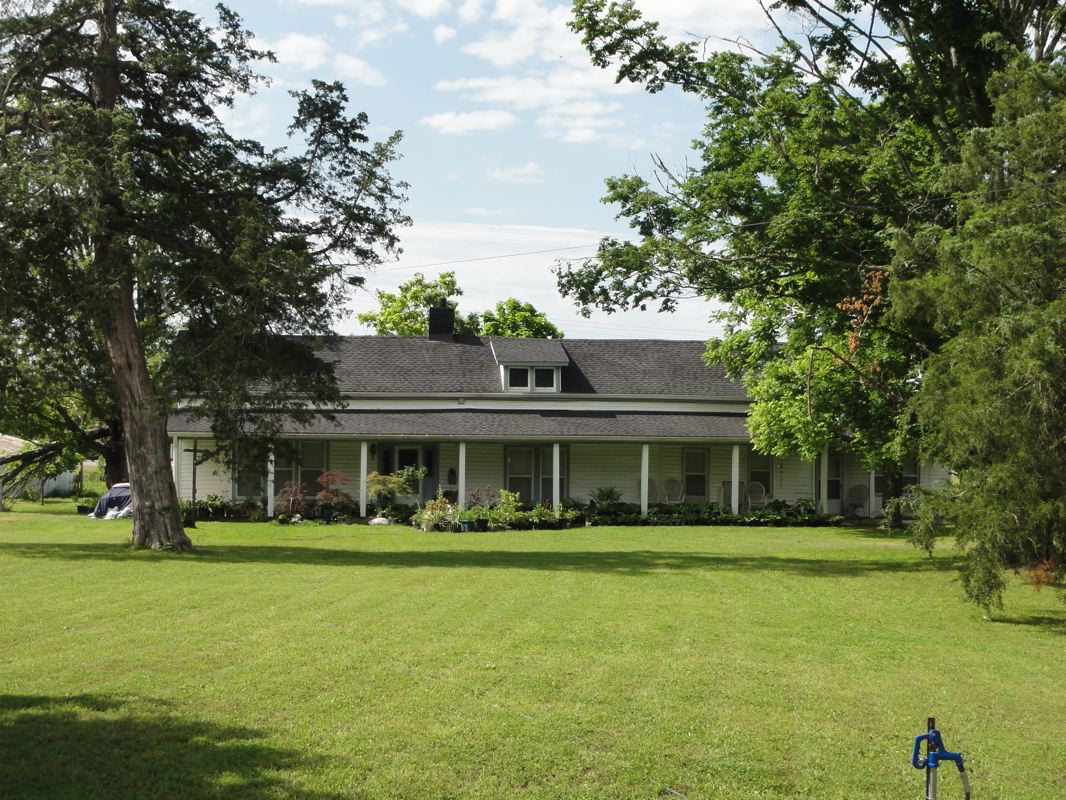 Directions To The Grave of Esten G. Macon

Esten G. Macon is buried in the Macon Family plot at the Coleman Cemetery, just east of Murfreesboro on East Main St. or Old Woodbury Pike. Head out from town toward Science Hill Church of Christ. The cemetery will be on your left. If you go past the church building, you have gone too far. 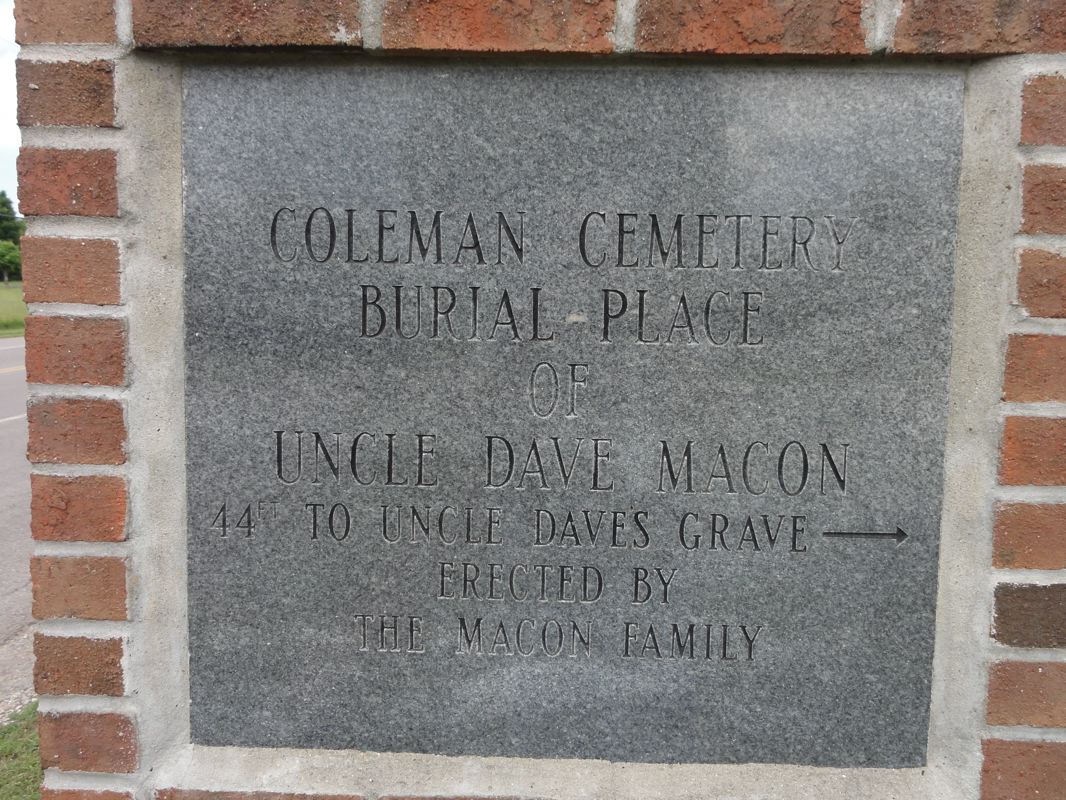 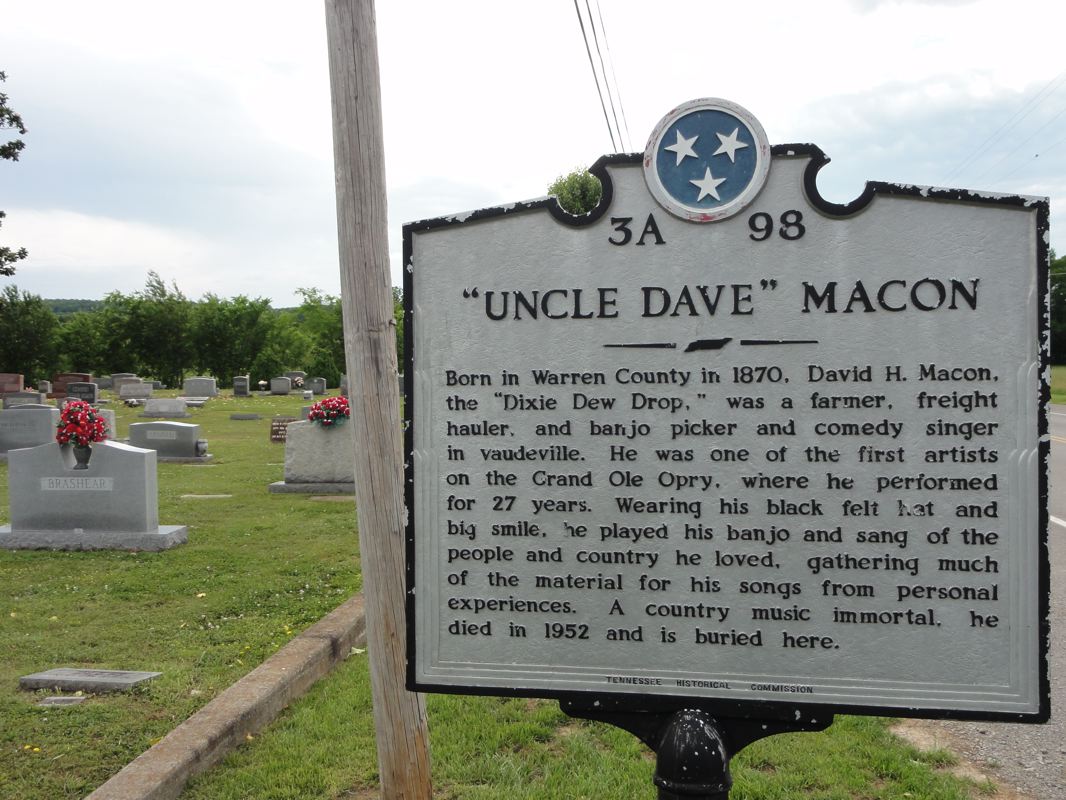 "Uncle Dave" Macon
Born in Warren County, in 1870, David H. Macon,
the "Dixie Dew Drop," was a farmer, freight
hauler, and banjo picker and comedy singer
in vaudville. He was one of the first artists
on the Grand Ole Opry, where he performed
for 27 years. Wearing his black felt hat and
big smile, he played his banjo and sang of the
people and country he loved, gathering much
of the material for his songs from personal
experiences. A country music immortal, he
died in 1952 and is buried here.
-Tennessee Historical Commission 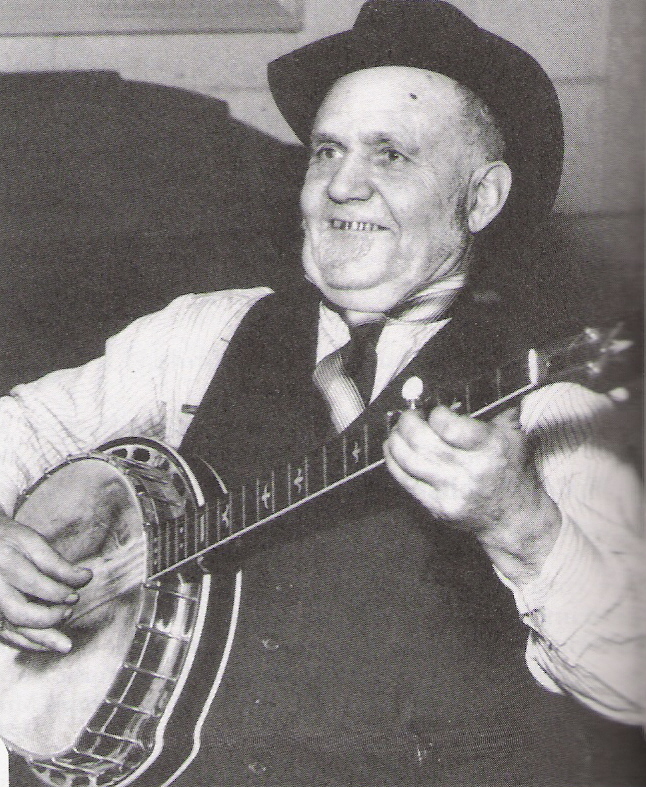 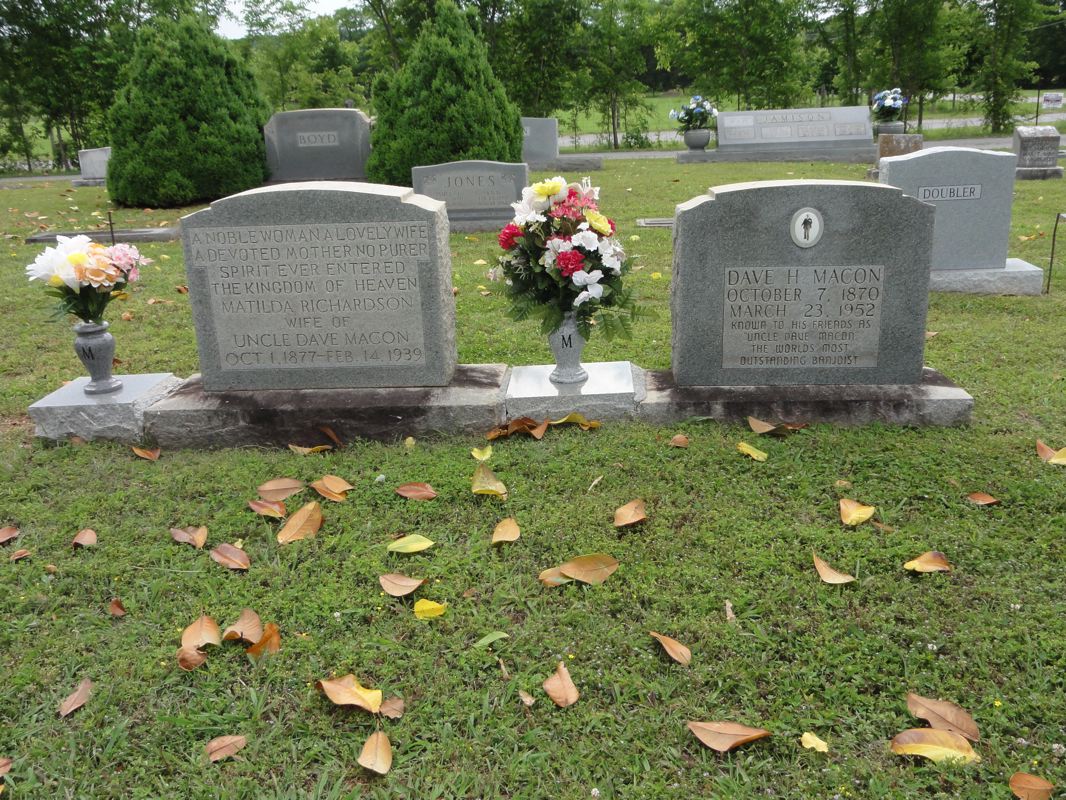 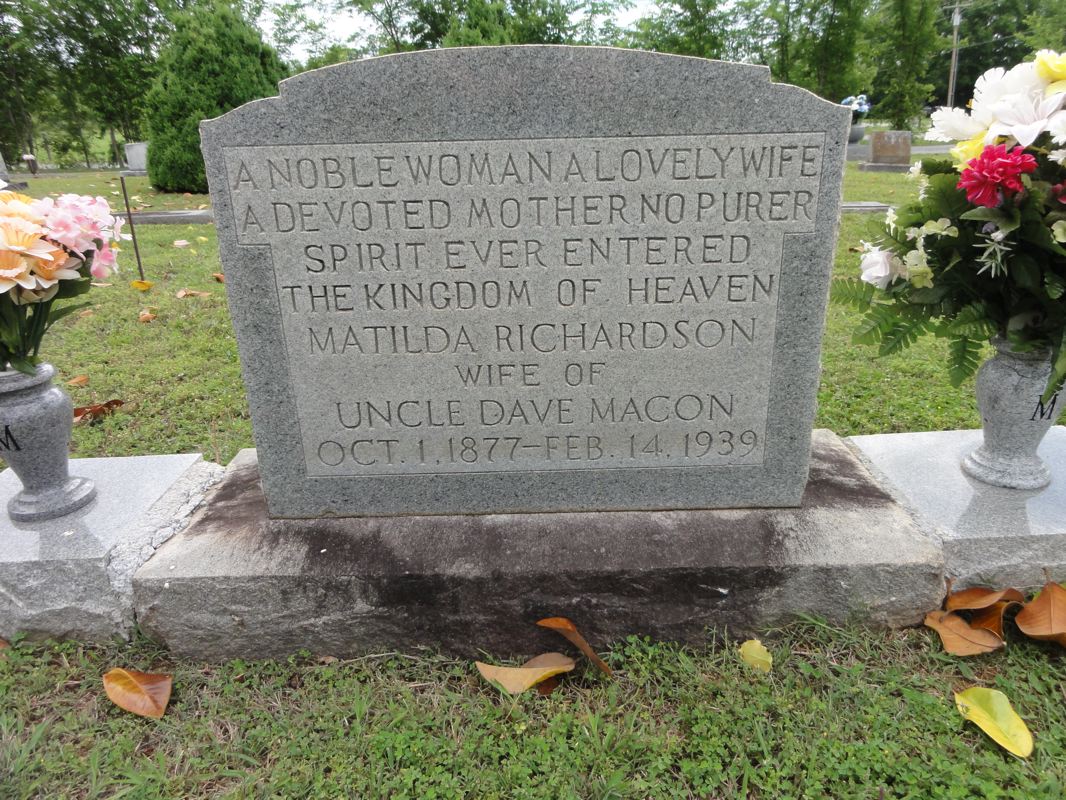 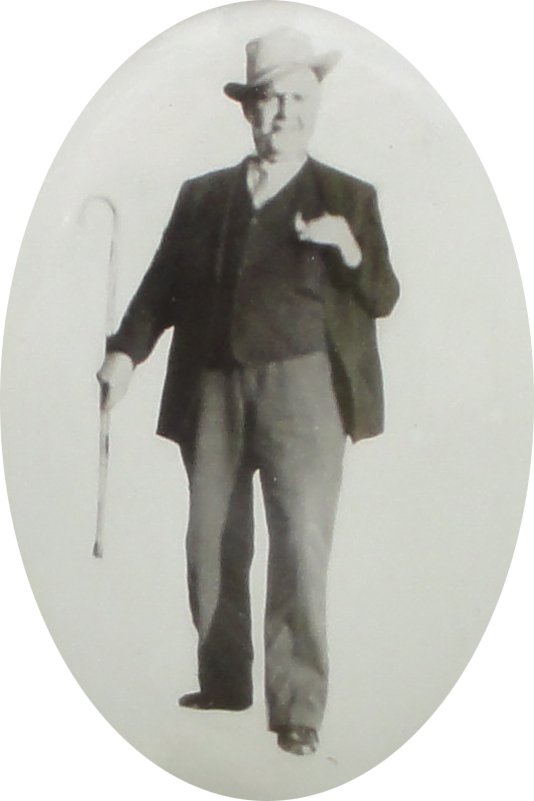 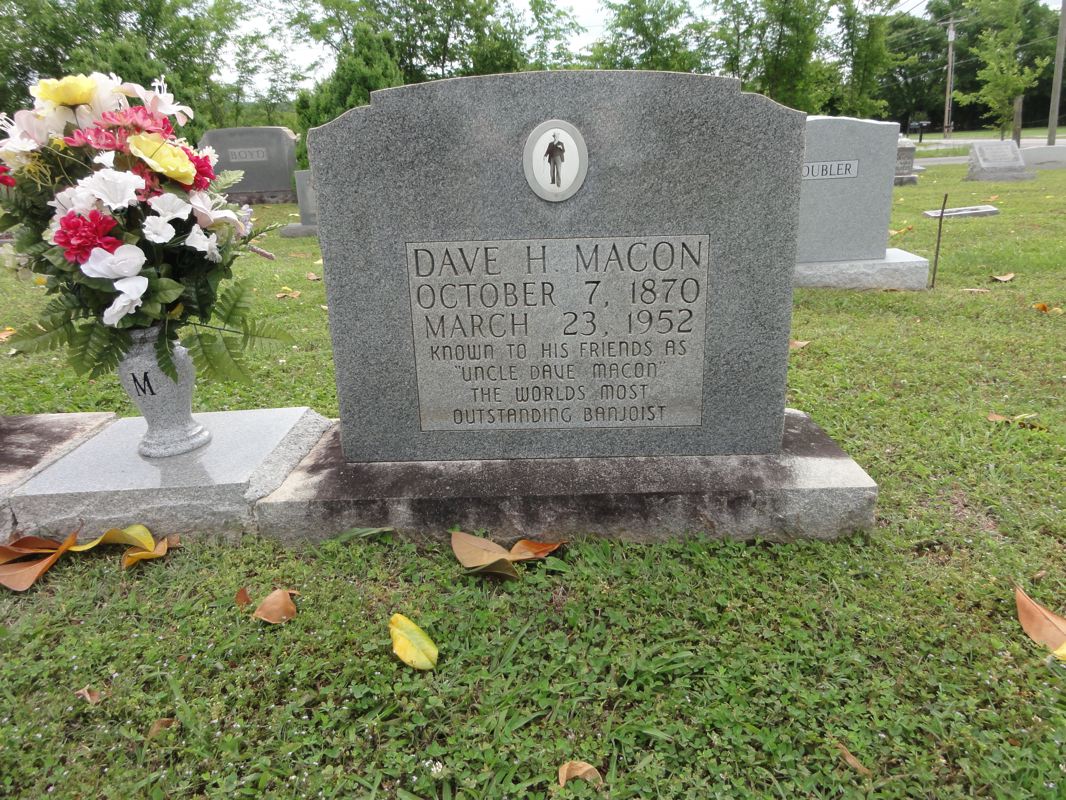 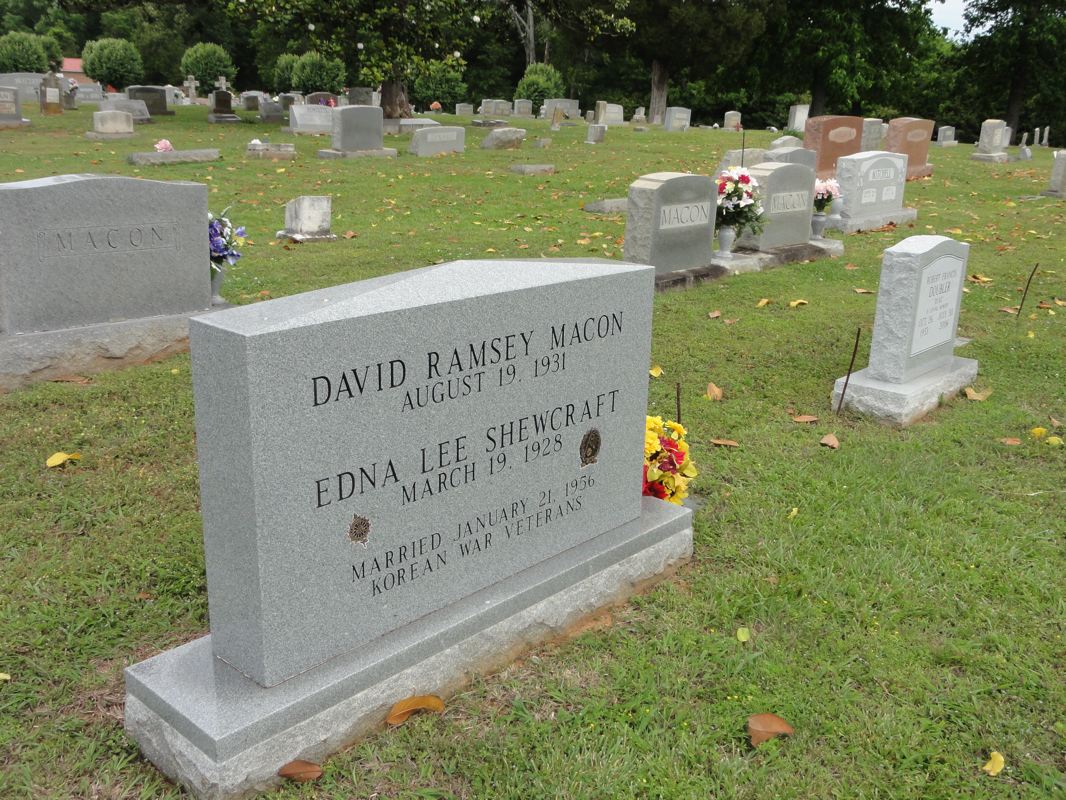 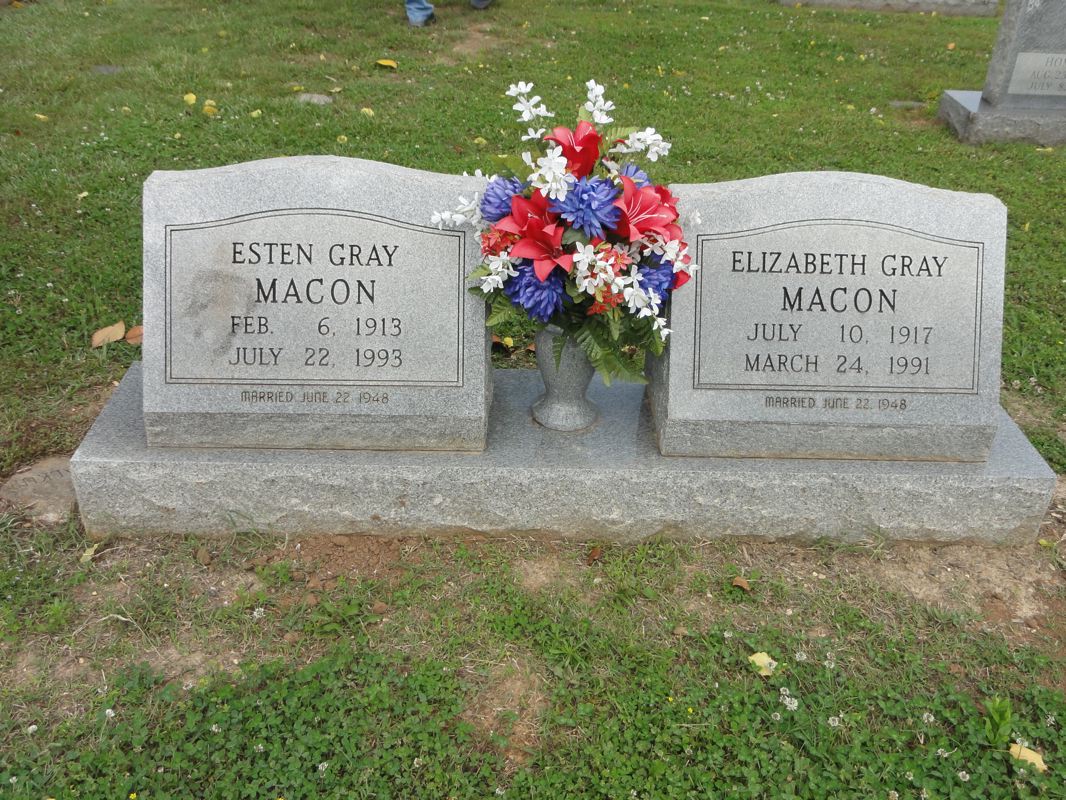 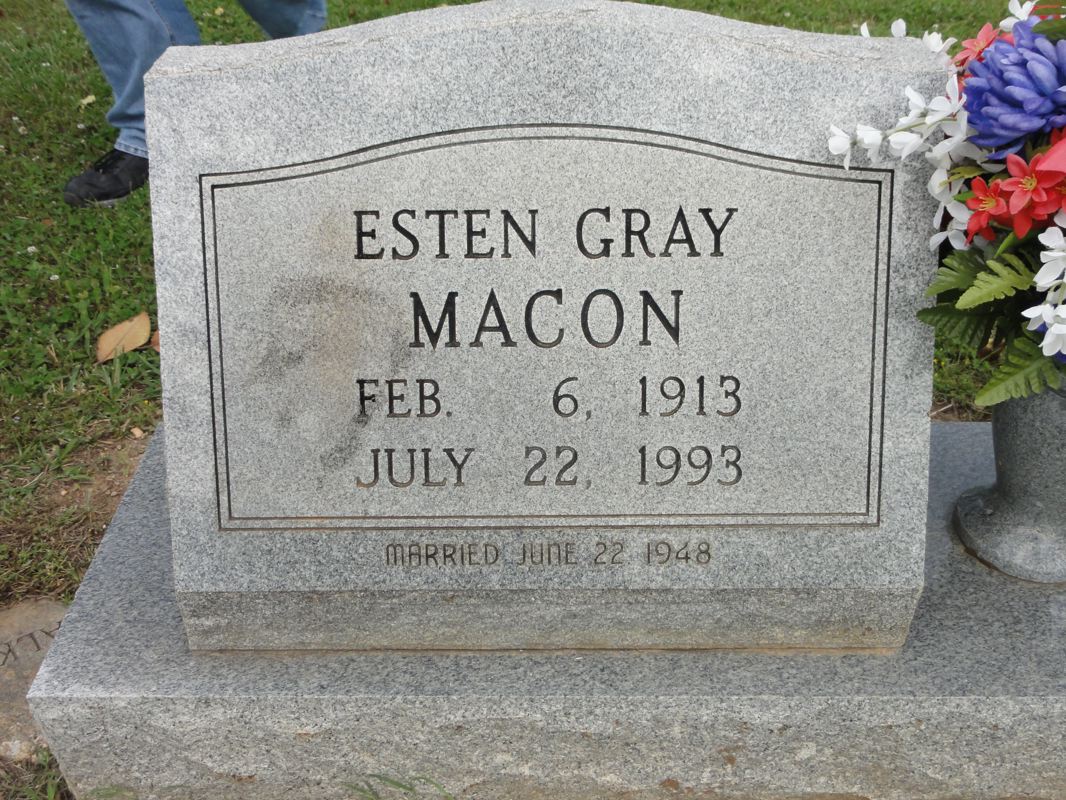