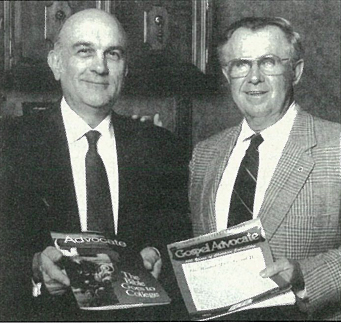 David L. McQuiddy Jr., 70, died at his home Sept. 26 from a brain tumor. The former owner and publisher of the Gospel Advocate had retired last year as chairman of McQuiddy Printing Co.

David took over McQuiddy Printing in 1980, becoming the third generation to run the company. The printing company had been started by his grandfather, J. C. McQuiddy, almost 100 years ago.

J. C. had been asked by David Lipscomb to become office editor of the Gospel Advocate. J. C. admired Lipscomb so highly, he named his son in his honor. The Gospel Advocate began publishing Sunday School material in addition to its magazine, and it was because of these printing needs that J. C. chartered McQuiddy Printing Co. The McQuiddy family continued to own the Gospel Advocate until David Jr. sold it to the Neil Anderson family in 1990.

Born in Nashville, he was the son of David Lipscomb McQuiddy Sr. and Virginia Houston McQuiddy. He served in the U. S. Air Force during the Korean War. Among his many accomplishments in the Nashville community, he was named 1991 Man of the Year by the Printing Industry Association of the South.

He is survived by his wife of 41 years, Margaret Webb McQuiddy; two sons, David L. III, of Franklin, Tenn., and Dwight Webb of Nashville; a daughter, Leslie Ann McQuiddy of Nashville; a sister, Jane McQuiddy Longhurst; and five grandchildren. He was preceded in death by his youngest sister, Ann McQuiddy Hall.

Burial was at Mount Olivet Cemetery in Nashville.

Directions To The Grave of David L. McQuiddy, Jr. 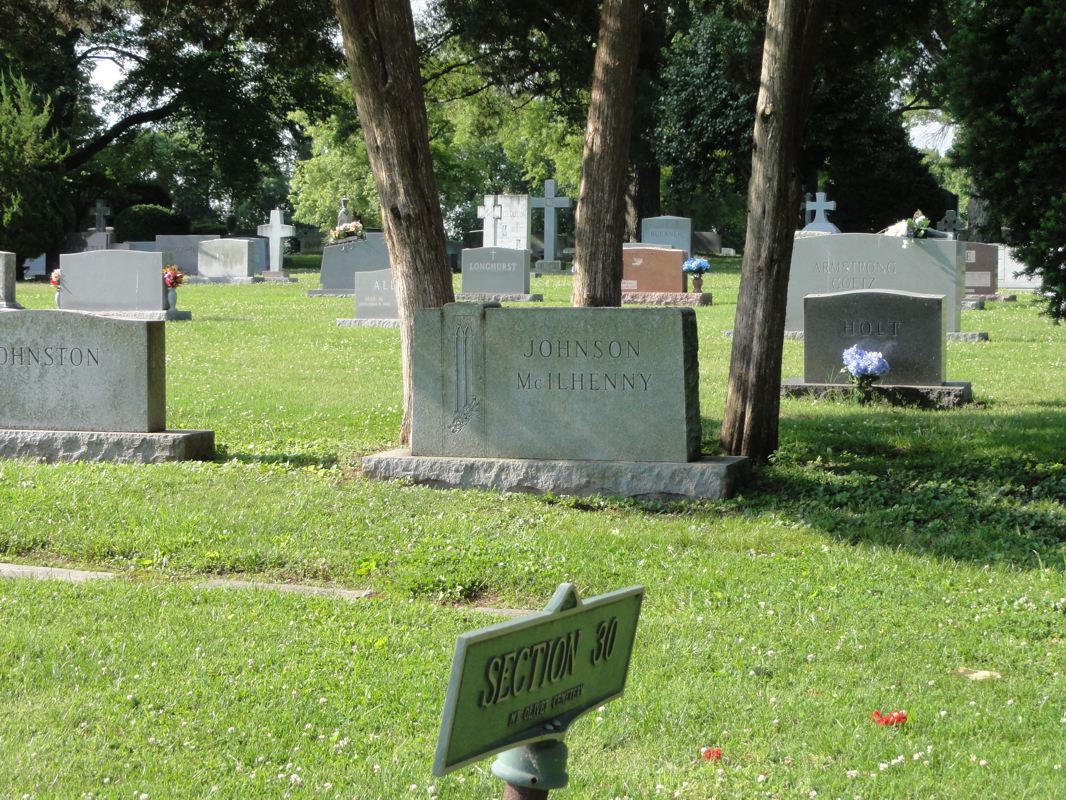 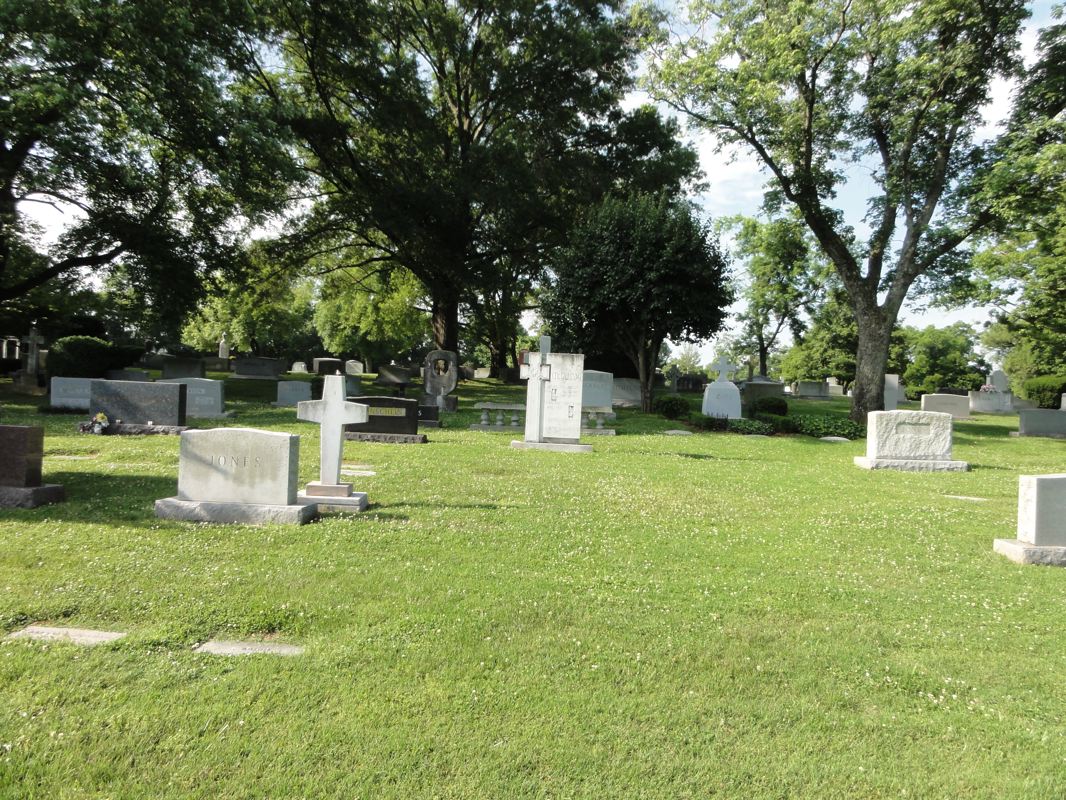 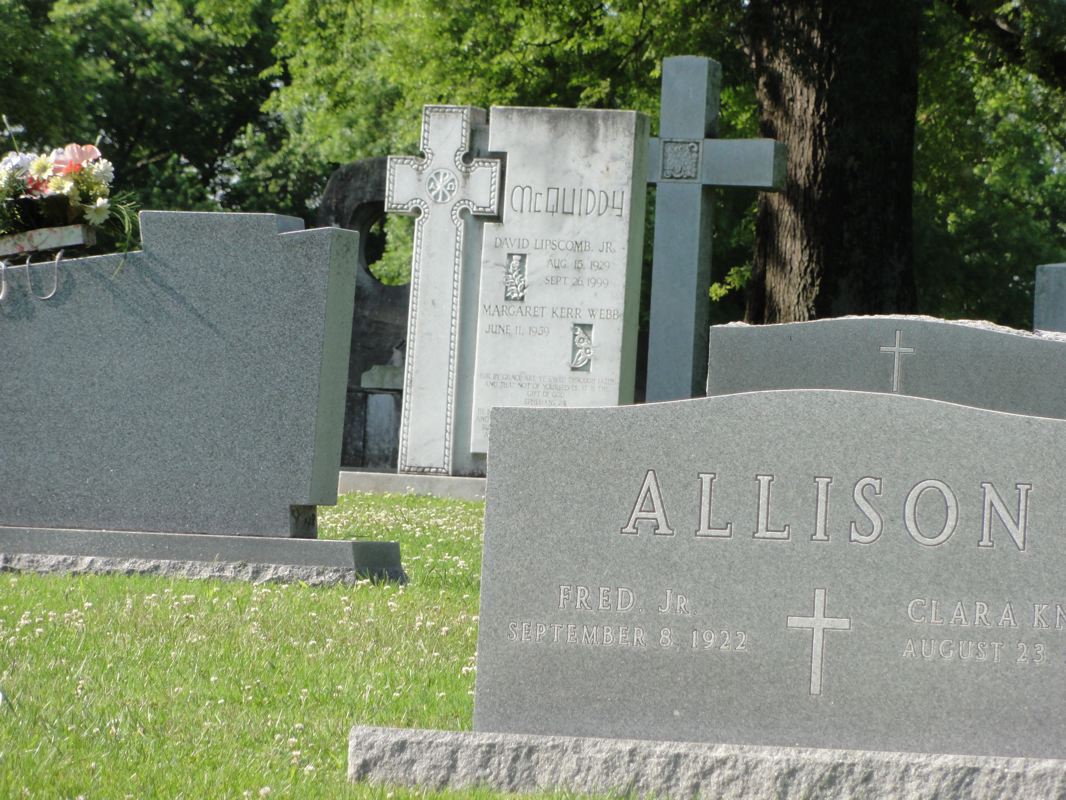 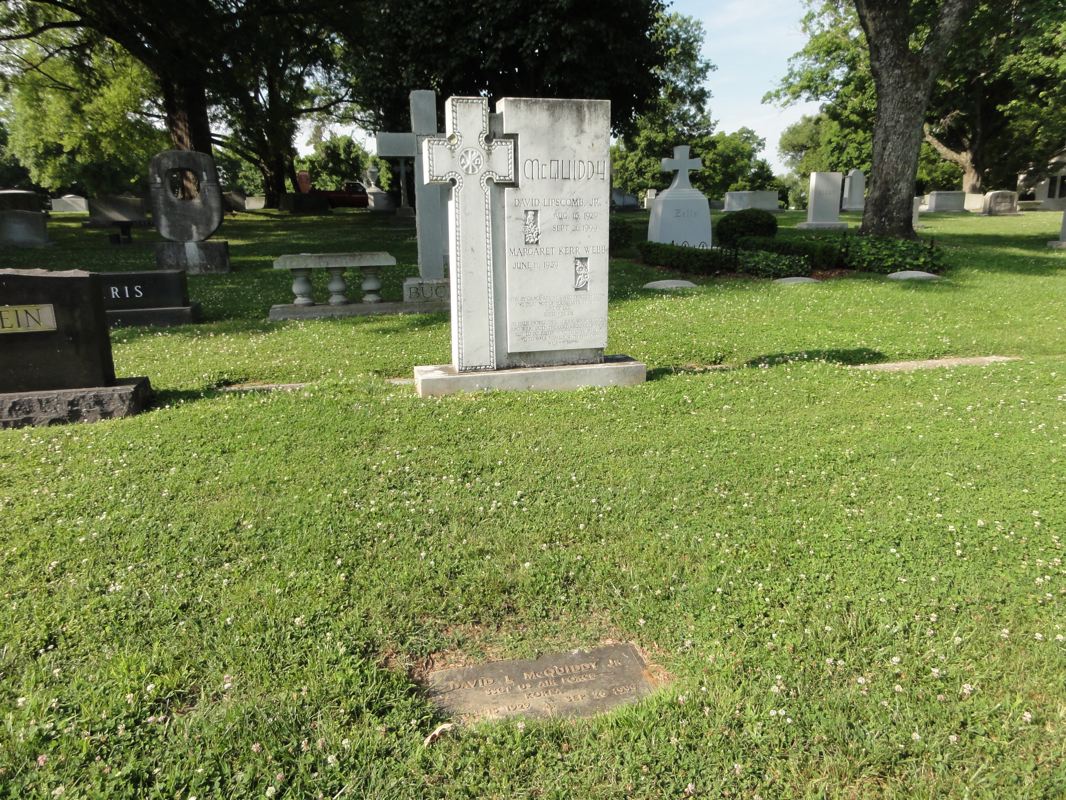 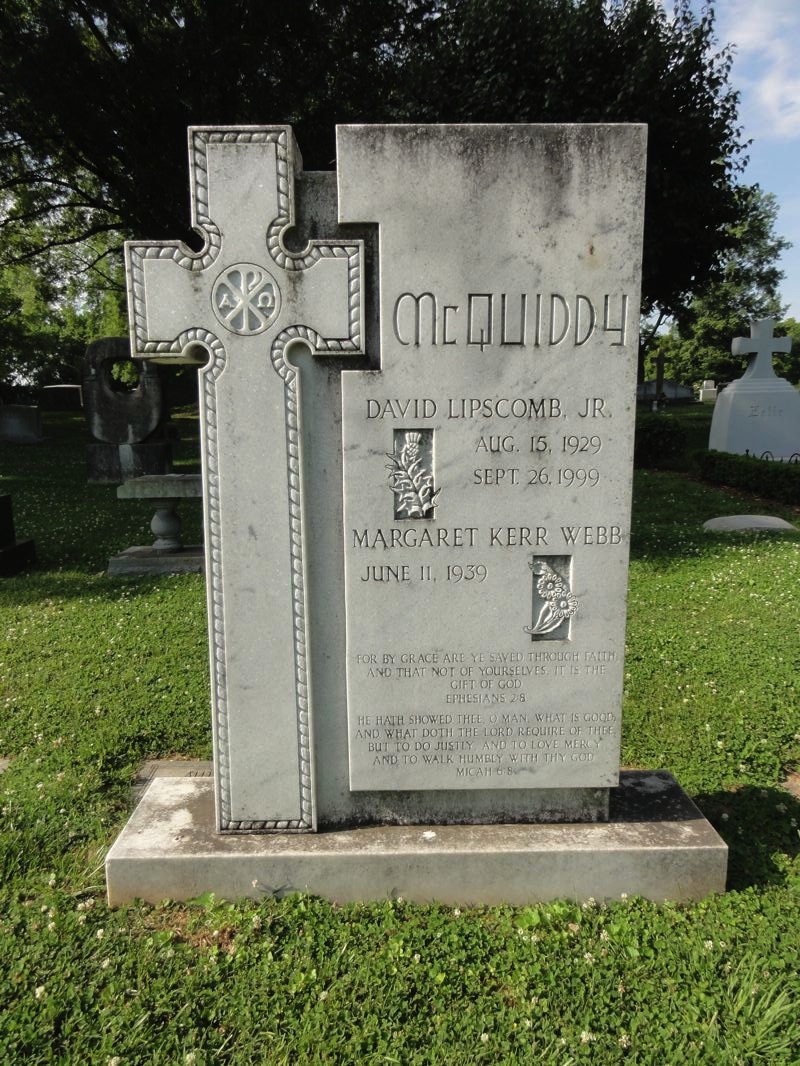 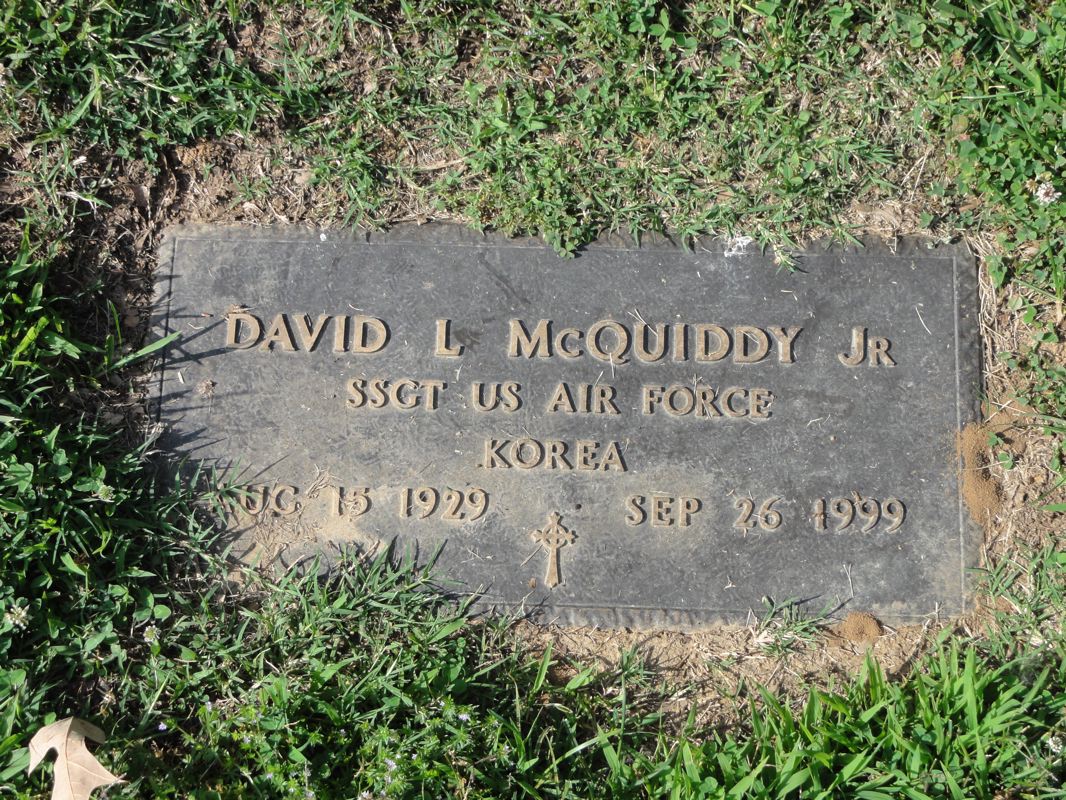 The photos on this page were taken on Monday, the 21st of May, 2012. I was traveling to meet my friend, Tom L. Childers for a week of research in Kentucky, Indiana, Ohio and West Virginia. I visited the grave of David L. McQuiddy, Jr. the first day of the trip.