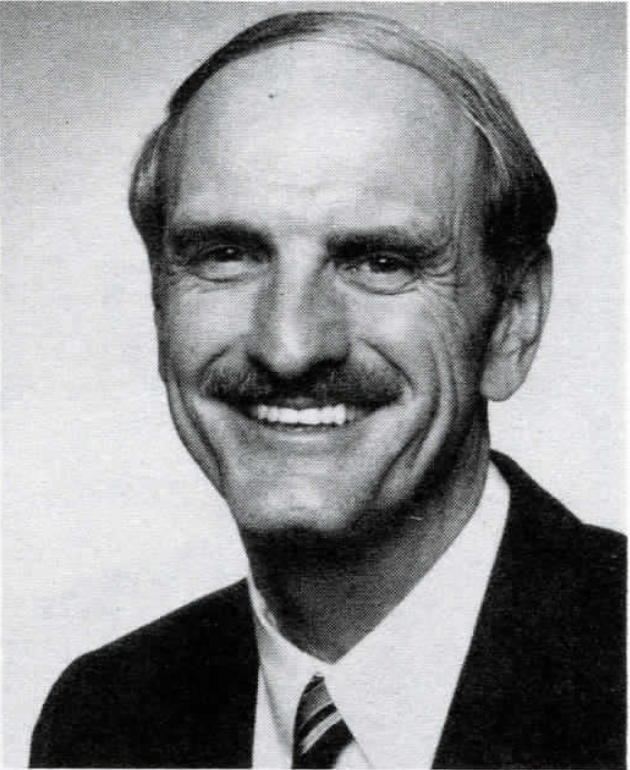 DR. PRENTICE MEADOR JR., a Lipscomb University professor and former senior minister at Prestoncrest Church of Christ in Dallas, died Tuesday morning after a sudden illness sent him to the hospital near his home in Tennessee on Nov. 21, 2008. He was 70.

For more than 40 years, Dr. Meador was a minister serving large churches in California, Illinois, Missouri, Washington, Tennessee and Texas. Most recently, he spent 19 years at Prestoncrest and left in 2007 to return to his alma mater in Tennessee to teach.

"He was a very compassionate person, scholarly in academia as well as a student of God's word," said George Miller, a Prestoncrest Church elder. "He was a real orator. He was known for his ability to communicate."

Born in Fountain Head, Tenn., Dr. Meador grew up in Nashville and began preaching at age 15, a calling he continued throughout his academic career.

His ministry was not always in churches; sometimes it was on the campus of a major state university, on a nationally syndicated television show or in other countries.

A 1960 graduate of Lipscomb University in Tennessee, he later earned a doctorate from the University of Illinois.

Mark Thompson, a Dallas resident and longtime friend, said Dr. Meador pushed for streaming audio of church services at a time when it was uncommon.

"He had the vision to see the Internet as a bigger microphone," Mr. Thompson said.

"He was incredibly insightful and talented to be able to share his knowledge of the Bible in a historical context and relate that to life today," Mr. Thompson said of Dr. Meador's sermons.

The author of three books, Dr. Meador was a panelist for The American Religious Town Hall Meeting, a syndicated television program, which debuted in 1952.

He had a universal interest in evangelism. During his ministry in Dallas, he made eight trips to Rostov-on-Don, Russia, to preach the gospel as the Berlin Wall came tumbling down, Mr. Miller said.

Since 1999, Dr. Meador has conducted more than 15 lectures on C.S. Lewis and his writings, including presentations in England and Russia. He has lectured on Mr. Lewis' work at Lipscomb and Pepperdine universities and led a lecture series called "The Curious Life of C. S. Lewis – Man Behind Narnia" for a Princess cruise.

He also led a tour to Oxford University titled "A Week with C.S. Lewis."

Prestoncrest Church of Christ will broadcast the funeral service live from the Lipscomb University campus in Nashville at 2 p.m. today.

Woodlawn Cemetery is located in the southern side of Nashville, Tennesse on Thompson Lane. The exact location of the grave is shown below in the map. The grave is easily found if noting the surroundings of the photos below. Located just above the funeral home. Several preachers are buried in this area. 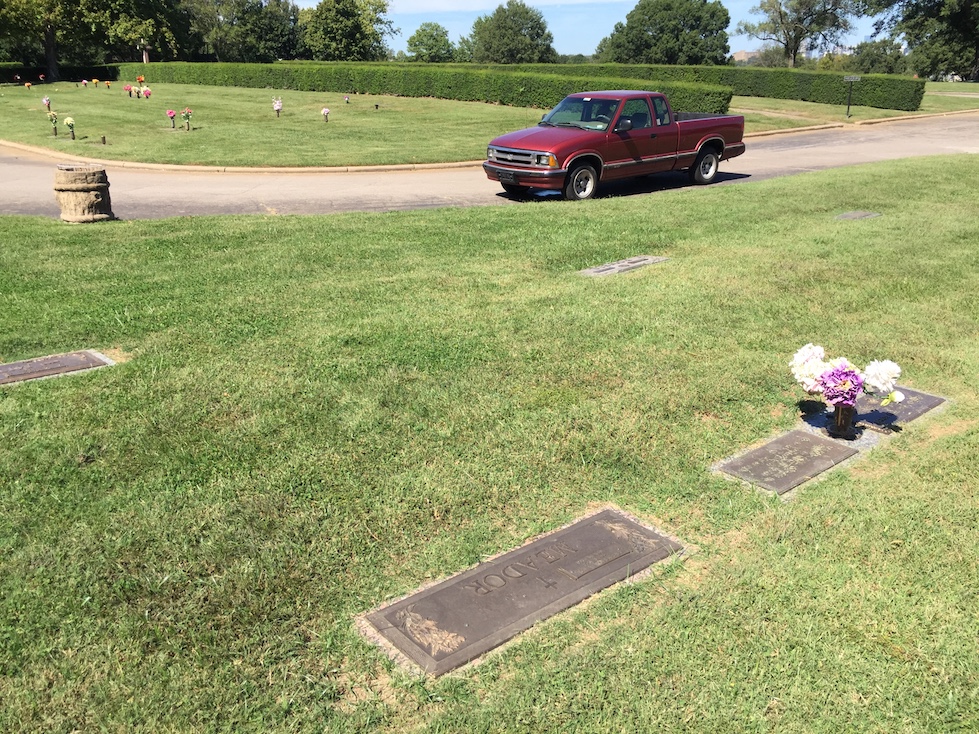 Looking NW from the Meador Plot - J.M. Powell between Meador plot and truck 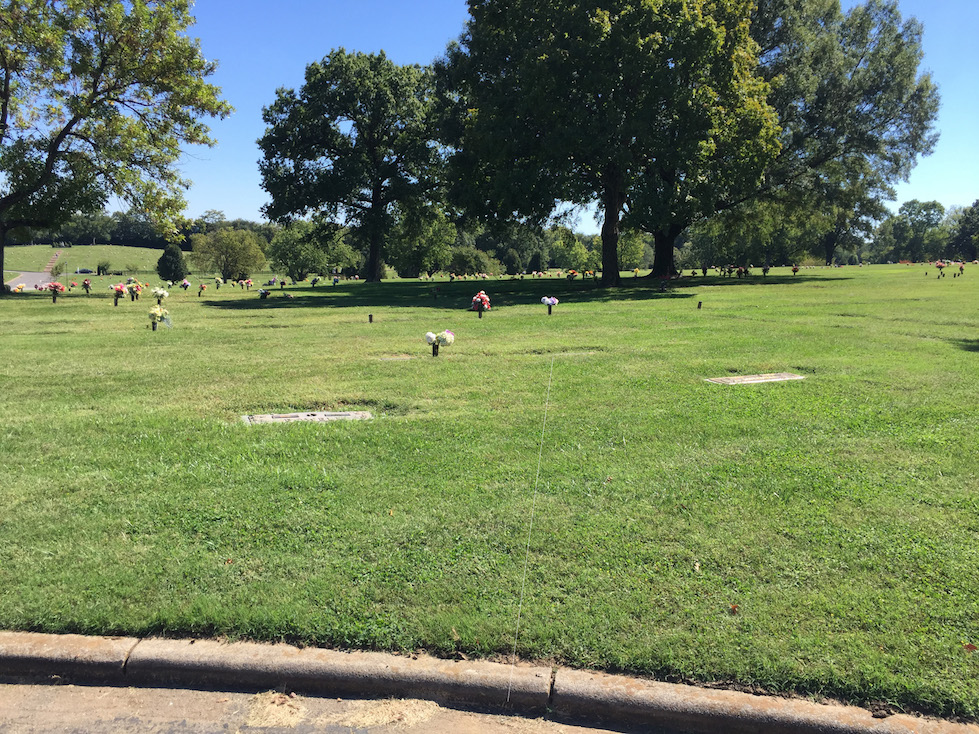 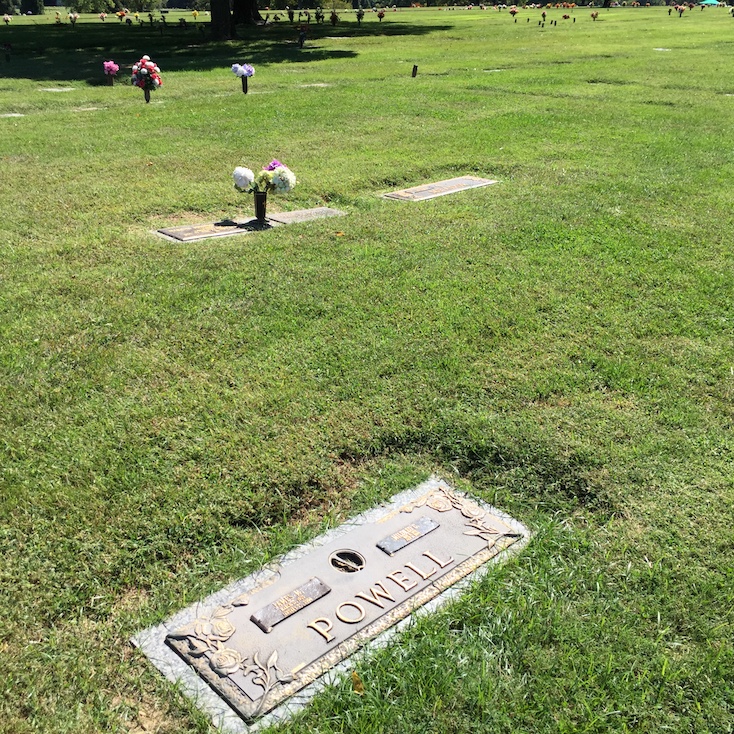 J.M Powell in foreground. Meador plot one row back. 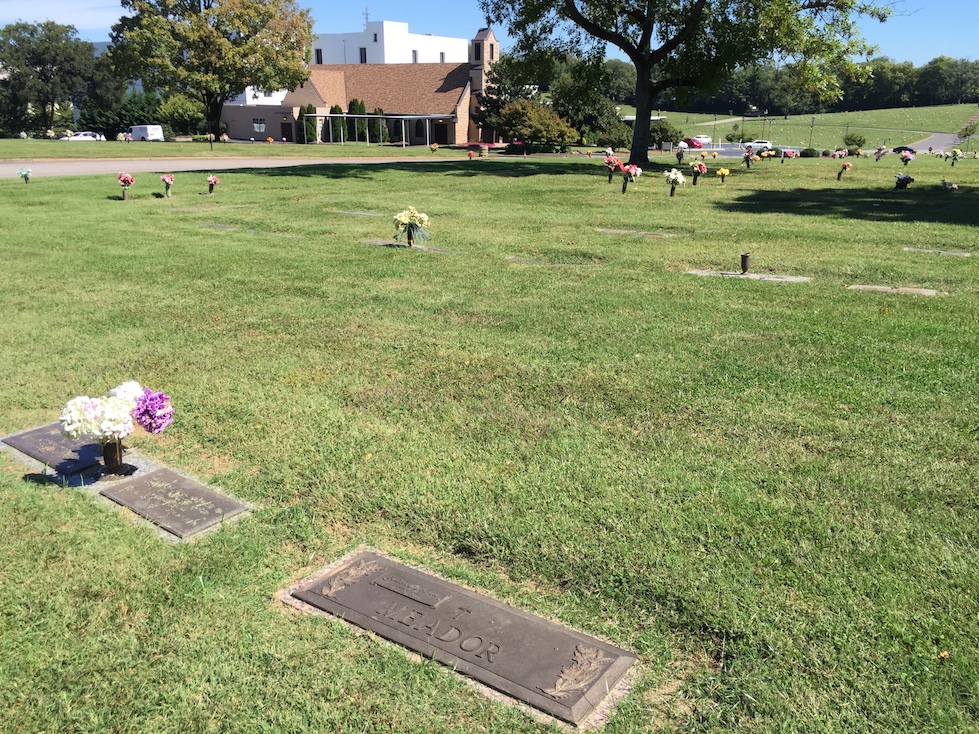 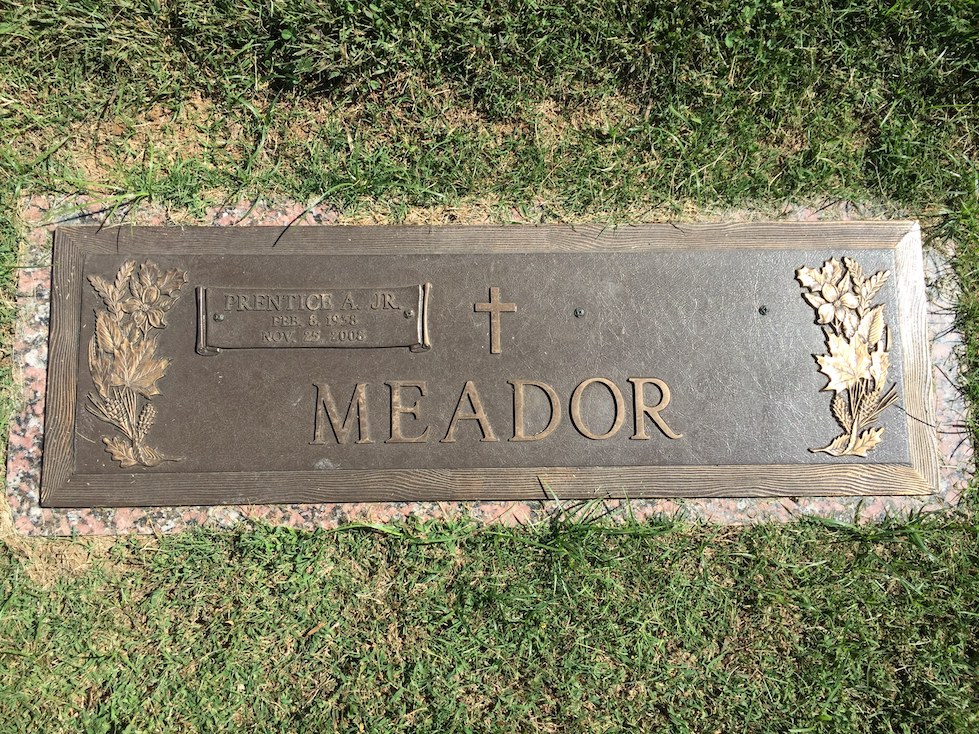 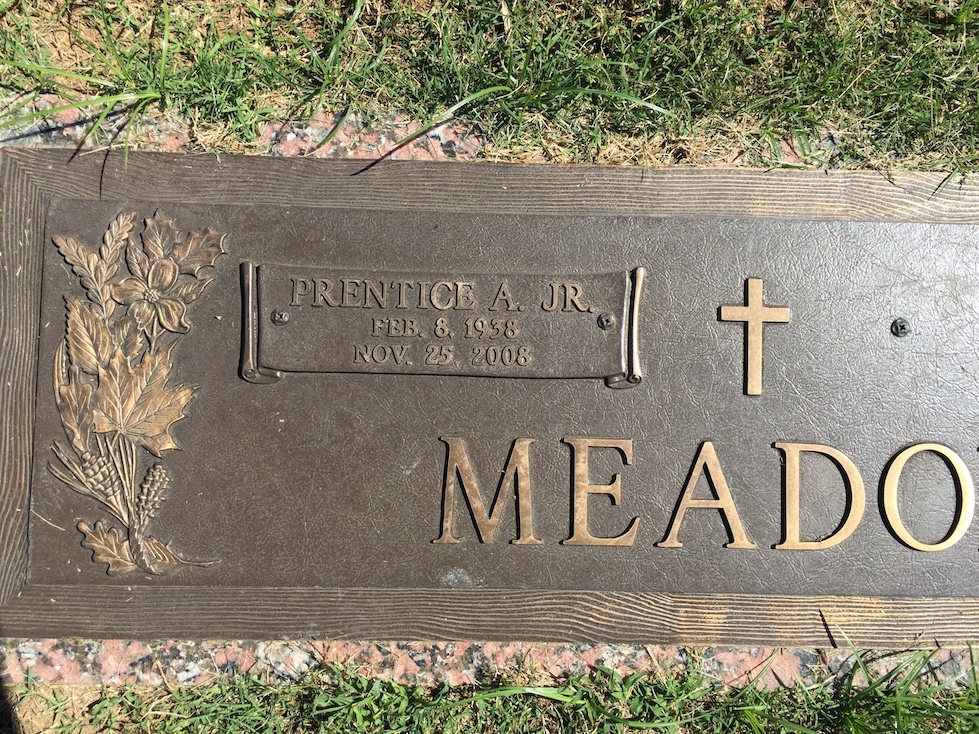